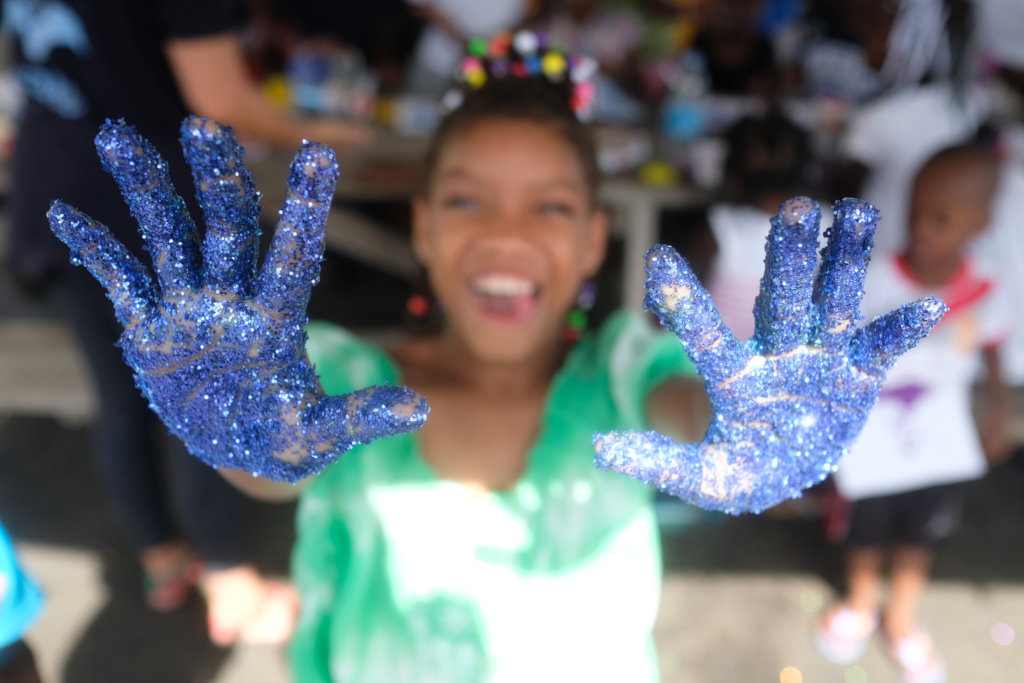 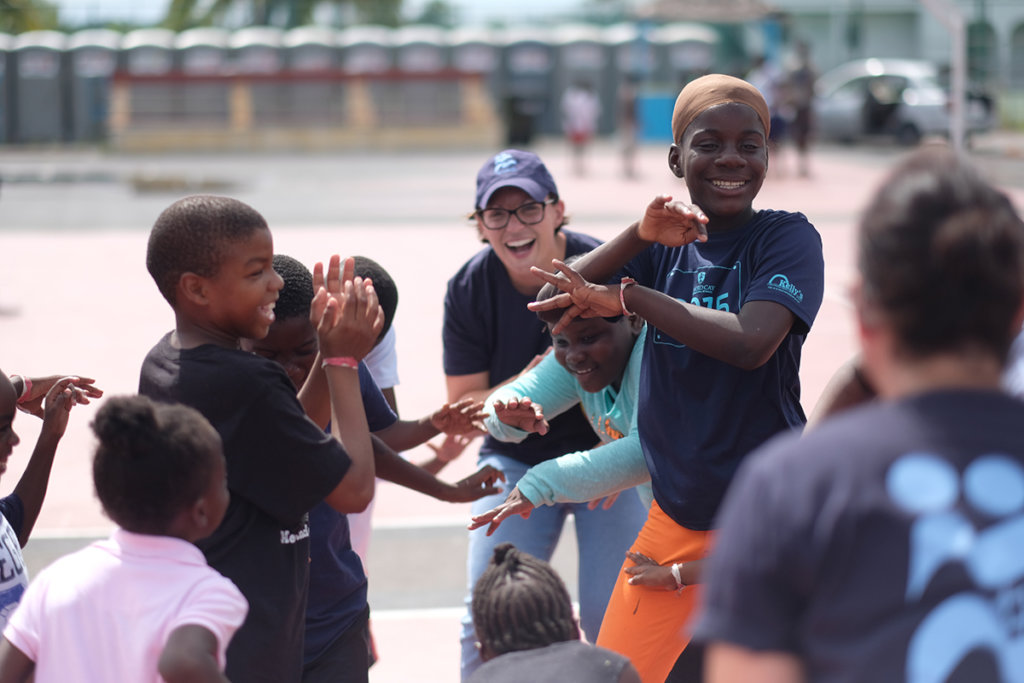 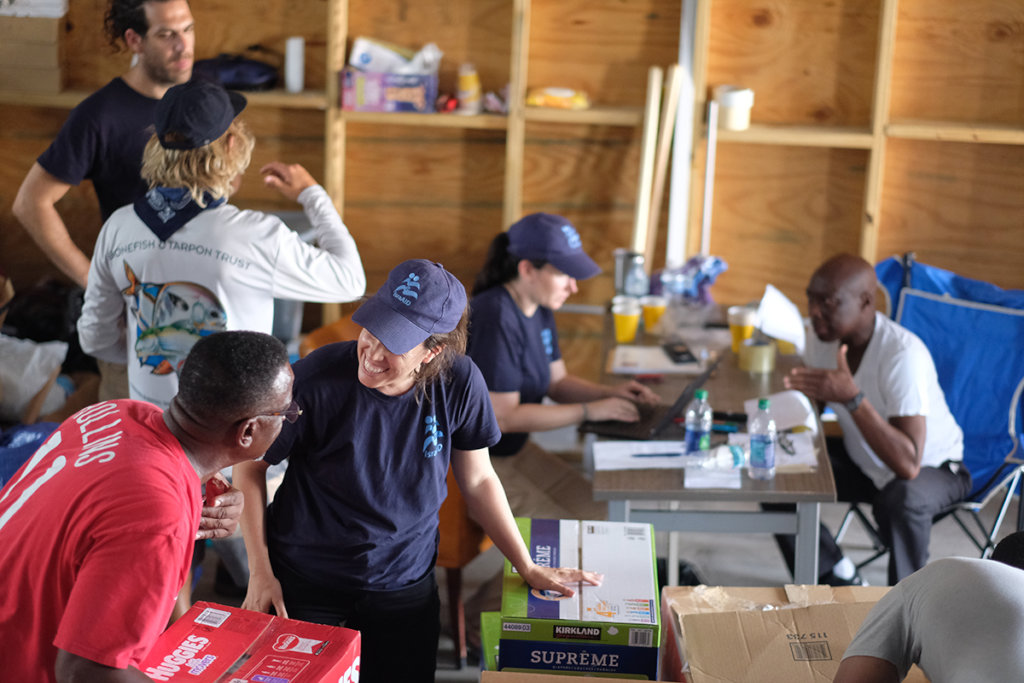 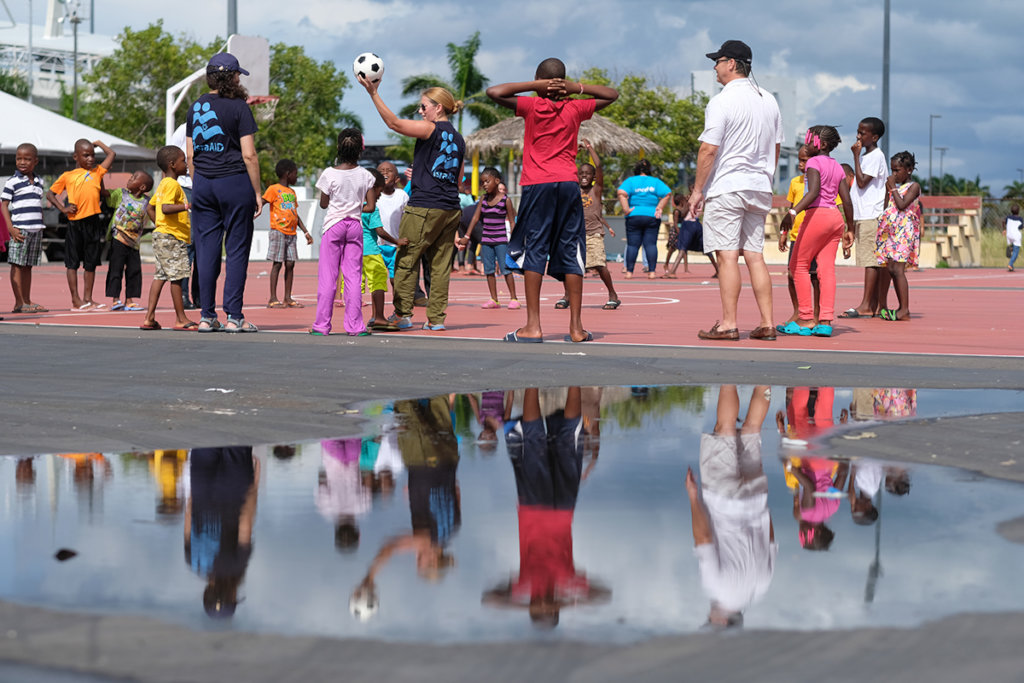 Hurricane Dorian lashed the Bahamas with winds of up to 295 km/hr, starting on 2 September 2019. Within three days, IsraAID deployed an emergency response team to the Bahamas to provide urgent humanitarian aid for affected communities. The team is working both in Grand Bahama, which was hit directly by the storm, and in shelters in the capital Nassau to distribute relief items, provide psychosocial support and child protection activities, and Water, Sanitation and Hygiene (WASH) solutions.

Hurricane Dorian flattened multiple islands in the Bahamas, claiming the lives of at least 50 people and destroying water sources, roads, homes, and key infrastructure. 1,300 are missing, with search and rescue efforts ongoing & the number of fatalities expected to rise. Many evacuees have since traveled to Nassau, the capital, where the government has established shelters. Others have stayed put in their communities, hoping to build back from the devastation.

IsraAID's Emergency Response team is working in Grand Bahama and Nassau to bring urgent relief to communities affected by Dorian. IsraAID's team is distributing emergency relief items, including food, toiletries, hygiene products, and more than 16,800 bottles of water to communities in urgent need. IsraAID's protection team operating Child Friendly Spaces in shelters for evacuees, providing post-trauma support for children, and training teachers to get back to school.

IsraAID has, over the last two years, responded to a variety of hurricanes in the region, including Irma and Michael in Florida, Florence in North Carolina, Harvey in Texas, and Maria in Dominica and Puerto Rico. IsraAID's teams are still on the ground in Dominica and Puerto Rico, supporting communities as they recover and rebuild, nearly two years after Hurricane Maria. In 2018 alone, IsraAID's Emergency Response teams reached 26,300 people, providing them with safe water and support.

GlobalGiving
Guarantee
Donate https://www.globalgiving.org/dy/cart/view/gg.html?cmd=addItem&projid=42509&rf=microdata&frequency=ONCE&amount=25
Please Note
WARNING: Javascript is currently disabled or is not available in your browser. GlobalGiving makes extensive use of Javascript and will not function properly with Javascript disabled. Please enable Javascript and refresh this page.