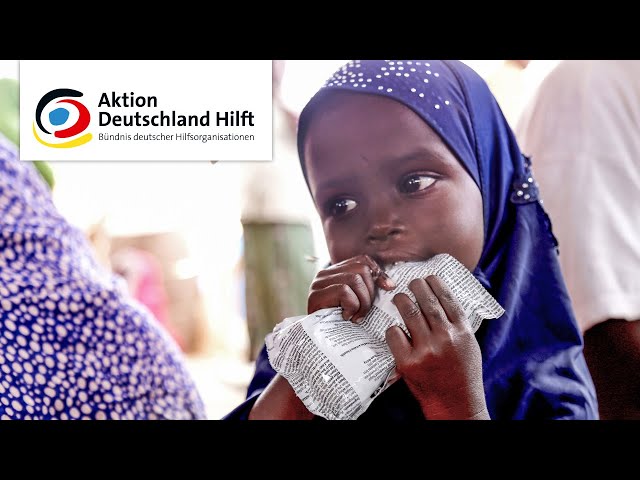 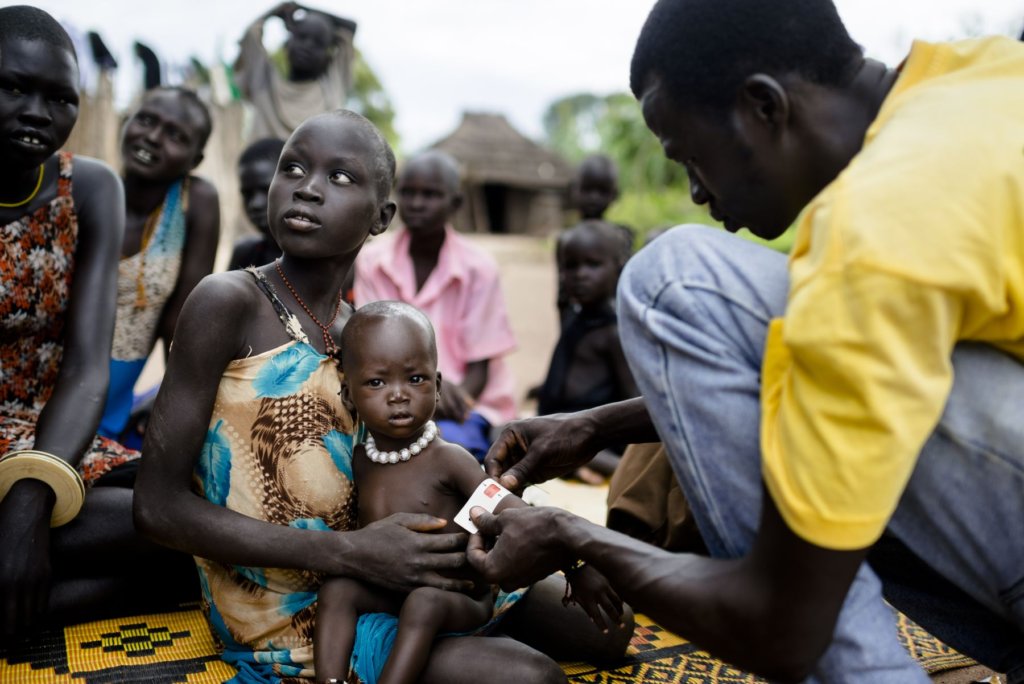 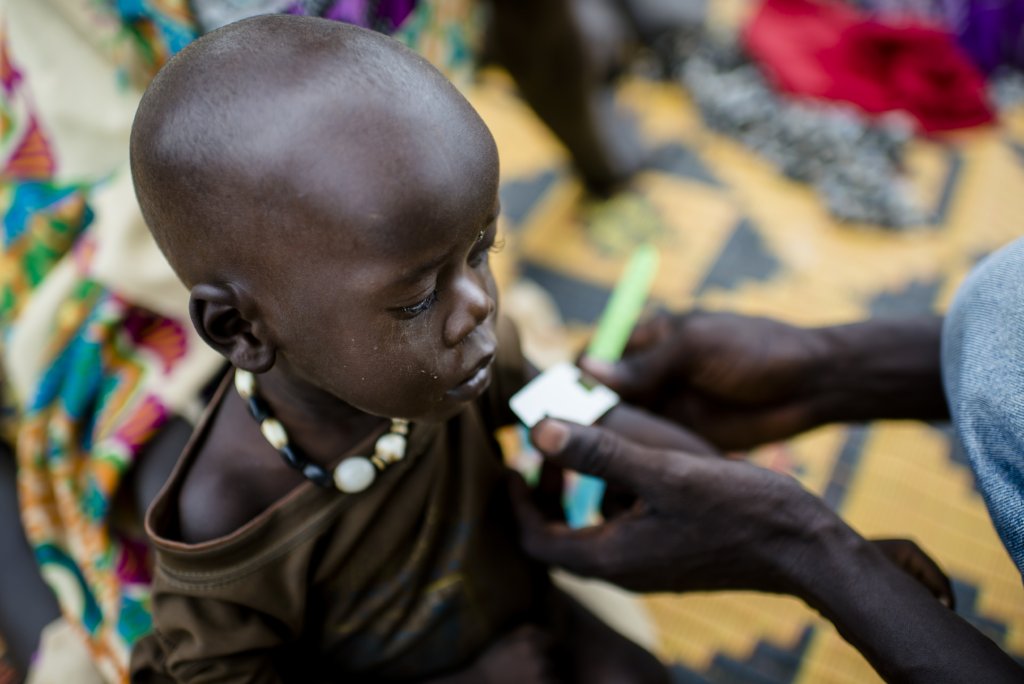 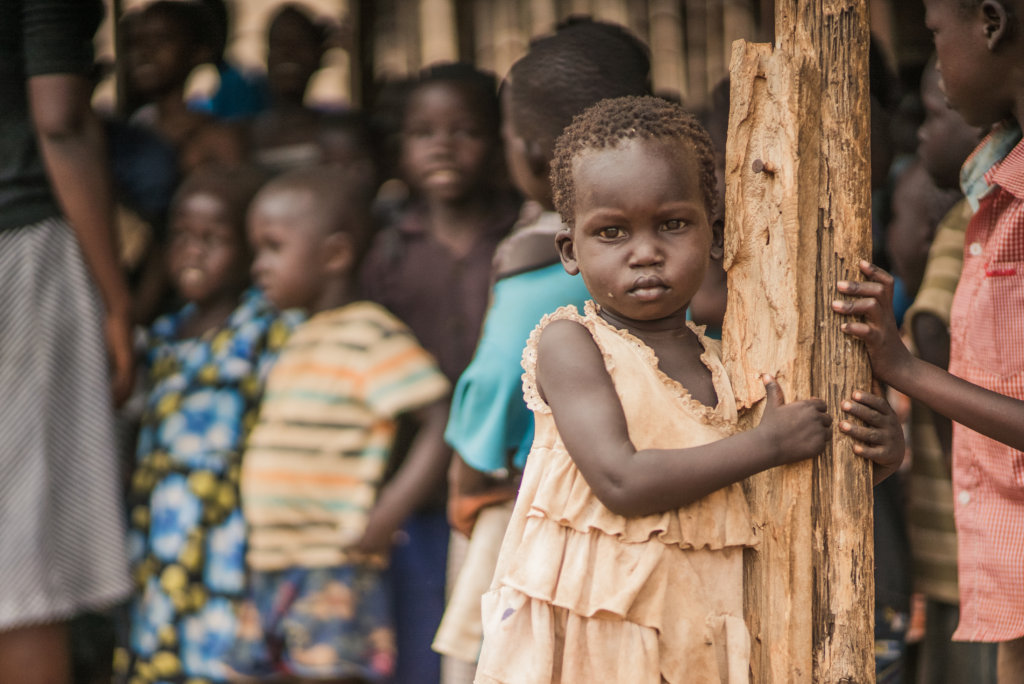 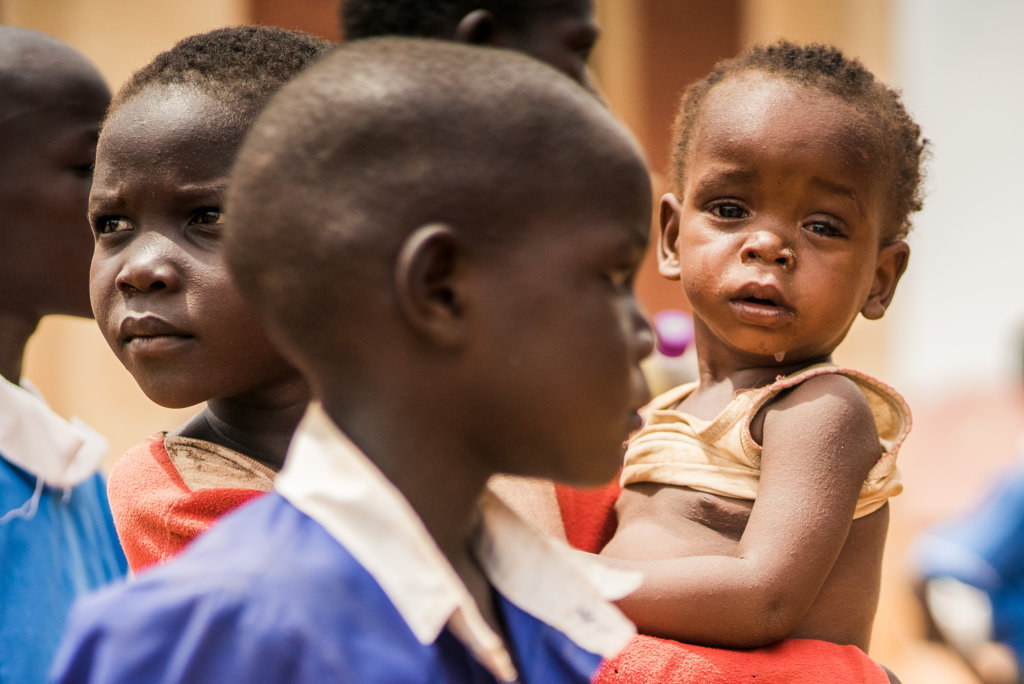 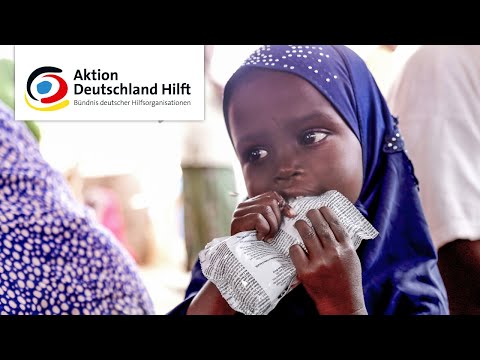 For people in African and Middle East Countries, locusts are harbingers of a new catastrophe.

In many Middle Eastern countries, people can barely afford to eat. In Syria, food prices have risen almost thirtyfold since the start of the conflict, and in Yemen one in two people is currently suffering from hunger.

Extreme weather conditions resulting from the climate crisis have created ideal breeding conditions for desert locusts in recent years. Since then, huge swarms have descended on East Africa and South Asia. Strong winds have now carried some of the swarms to the Middle East.

The impending crisis can only be averted by combating the locusts quickly and effectively. Through its member organisations, the alliance Aktion Deutschland Hilft is helping to bring the swarms under control. First, the organizations locate the locusts' breeding grounds and destroy the eggs and newly hatched nymphs.

Then the sexually mature locusts are controlled with pesticides. The alliance Aktion Deutschland Hilft is actively working to avert the impending hunger crisis.

GlobalGiving
Guarantee
Donate https://www.globalgiving.org/dy/cart/view/gg.html?cmd=addItem&projid=27568&rf=microdata&frequency=ONCE&amount=25
Please Note
WARNING: Javascript is currently disabled or is not available in your browser. GlobalGiving makes extensive use of Javascript and will not function properly with Javascript disabled. Please enable Javascript and refresh this page.