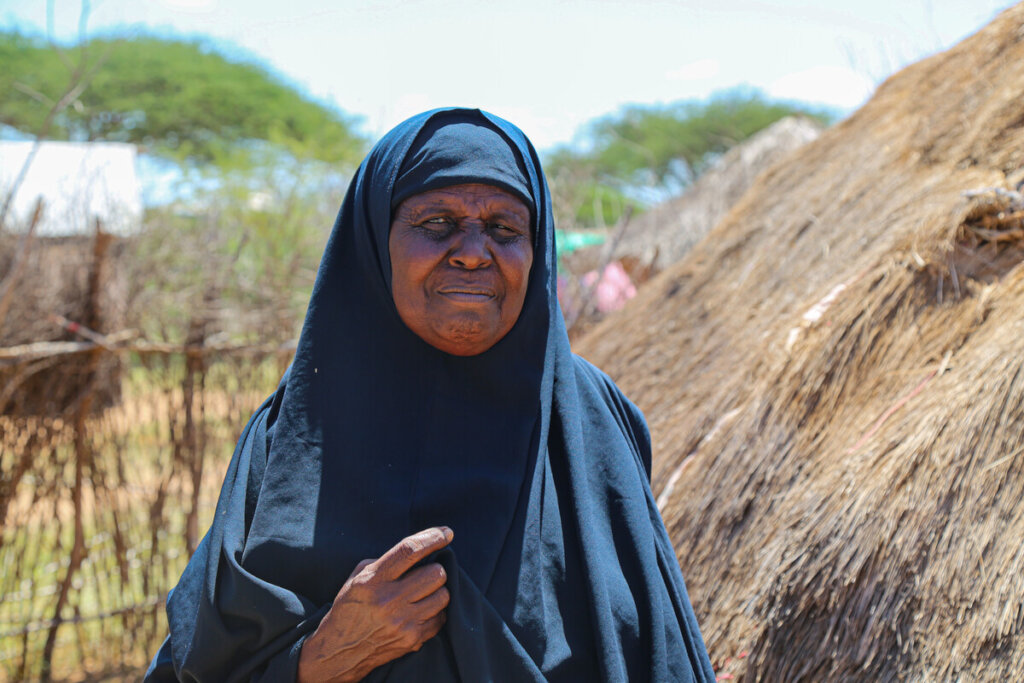 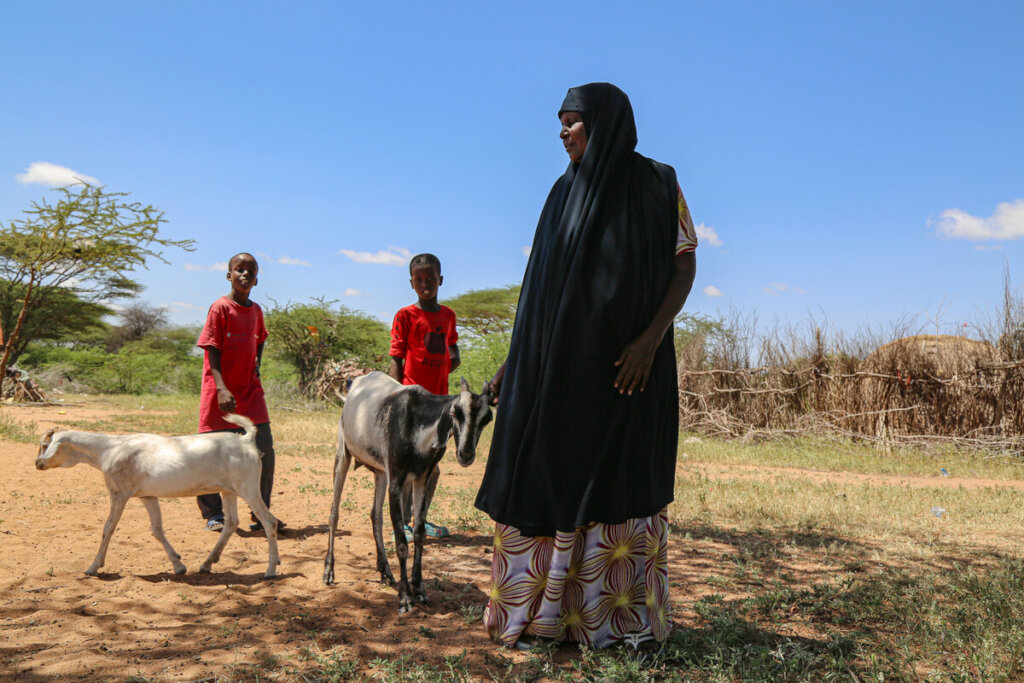 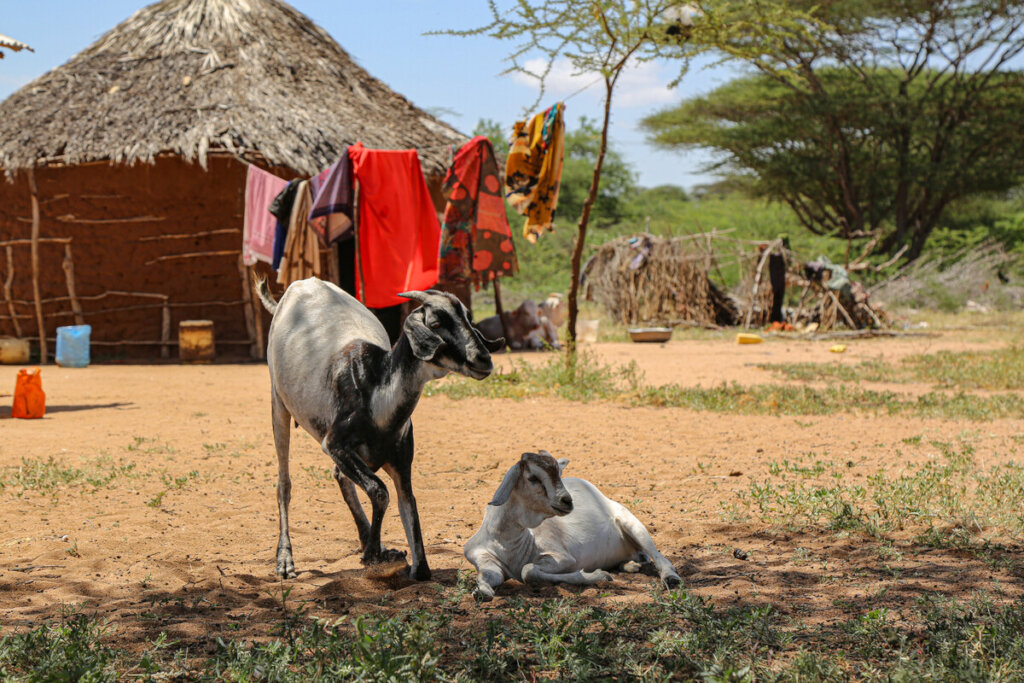 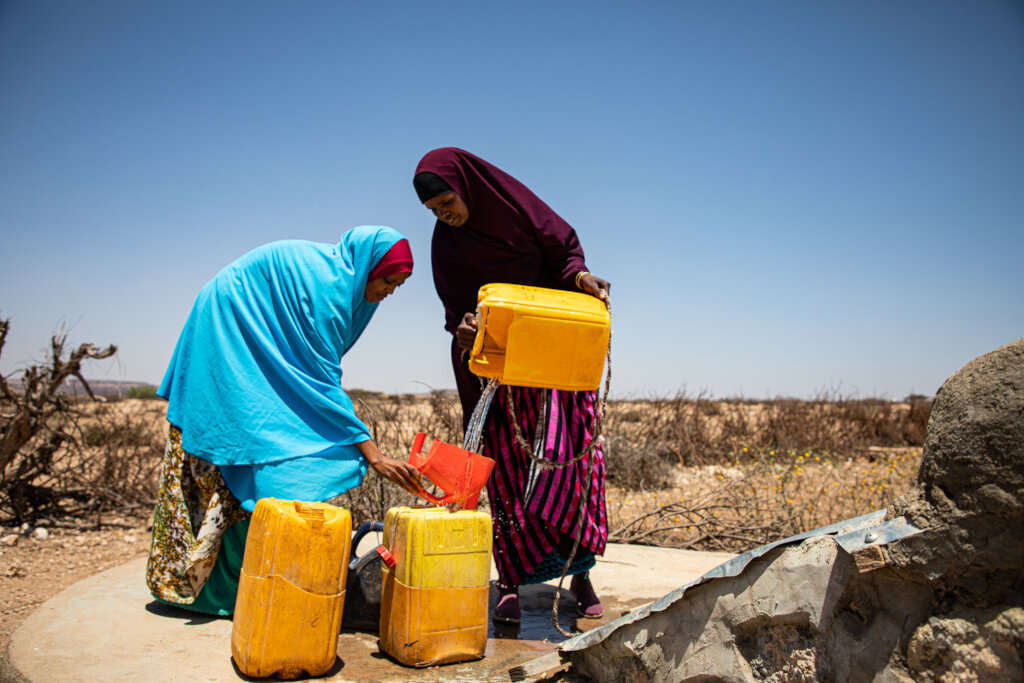 Thank you so much for your support of this project. I’m writing to share some updates from ActionAid’s emergency response to the drought in the Horn of Africa. We appreciate you taking the time to learn about and act in response to this crisis.

The East Africa drought and food crisis, particularly affecting the Horn of Africa, has evolved into a largescale humanitarian crisis. After the March-May 2022 rain season was the driest on record in the last 70 years, early forecasts indicate that the October-December 2022 rain season is also likely to fail. The crisis continues to grow as at least 36.1 million people have now been affected by the drought which began in October 2020.

ActionAid is on the ground providing direct support across the Horn of Africa. In Somaliland, we are working with village committees, women groups, traditional leaders, and local and national authorities, to design relevant interventions and ensure that those most affected by the crises are supported. In Somaliland, we have provided over 17,000 households with cash transfers so they can support their families and we have also provided over 9,000 people with food and water supplies. This is just one example of the work we are doing across the Horn of Africa to continue supporting all those impacted by this drought. As we approach the difficult winter season, ActionAid remains committed to providing both short- and long-term support.

Now more than ever, your commitment to human rights makes a difference. Thank you again for your solidarity and support. 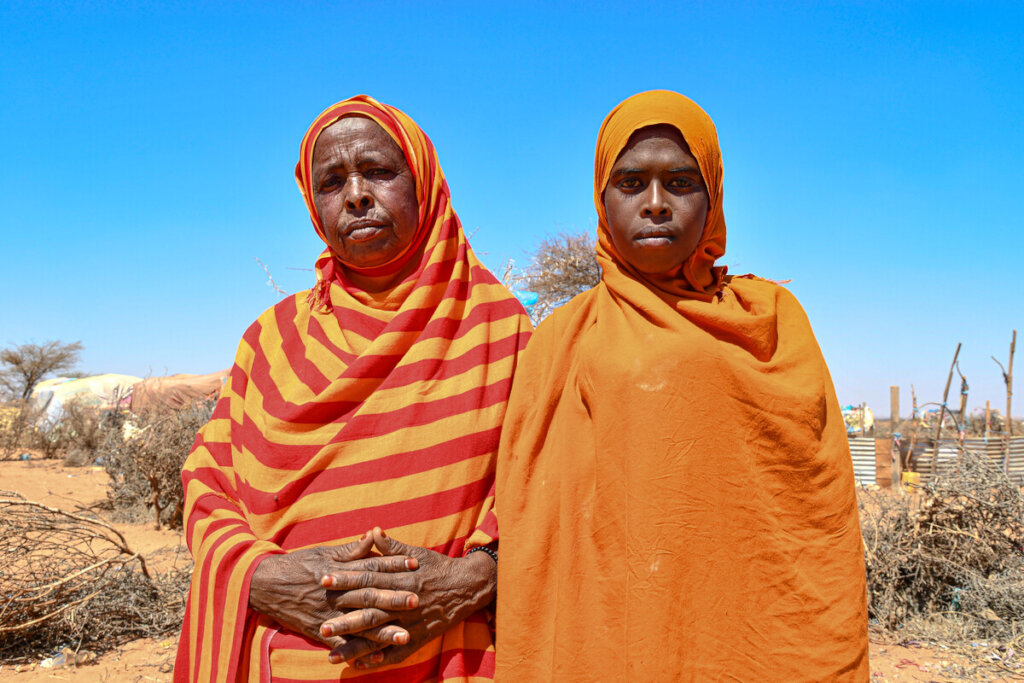 Up to 20 million people in Eastern Africa (Kenya, Somalia, and Ethiopia) are facing severe hunger, following the worst drought in 40 years.

The food crisis is largely caused by negative impacts of climate change, as the climate crisis is fueling recurring droughts and erratic weather patterns, causing widespread displacement, hunger, water shortages, malnutrition and increased poverty.  The war in Ukraine has made this situation more acute, causing food prices to skyrocket, and disproportionally affecting those already experiencing hunger in Eastern Africa. With crops and livestock dying or dead, people are having to rely on bought staples, which are now becoming too expensive to buy.

Saafi, for example was a butcher in Somaliland before the most recent drought. However, due to the drought, she and her daughter had to leave their home in search of clean and consistent access to water since the drought has made everything scarce.

She adds: “When I was young the situation was not like this. Even the environment was so rich, people had a lot of animals at that time. That time there was support from neighbors, the relationship was good. Now all those things have stopped.”

We are on the ground and responding, alongside local partners to support women like Saafi. To date we have:

With your support, we can reach even more women, girls, and families who need urgent care.

Thank you for showing up for internally displaced refugees.

GlobalGiving
Guarantee
Donate https://www.globalgiving.org/dy/cart/view/gg.html?cmd=addItem&projid=55687&rf=microdata&frequency=ONCE&amount=25
Please Note
WARNING: Javascript is currently disabled or is not available in your browser. GlobalGiving makes extensive use of Javascript and will not function properly with Javascript disabled. Please enable Javascript and refresh this page.