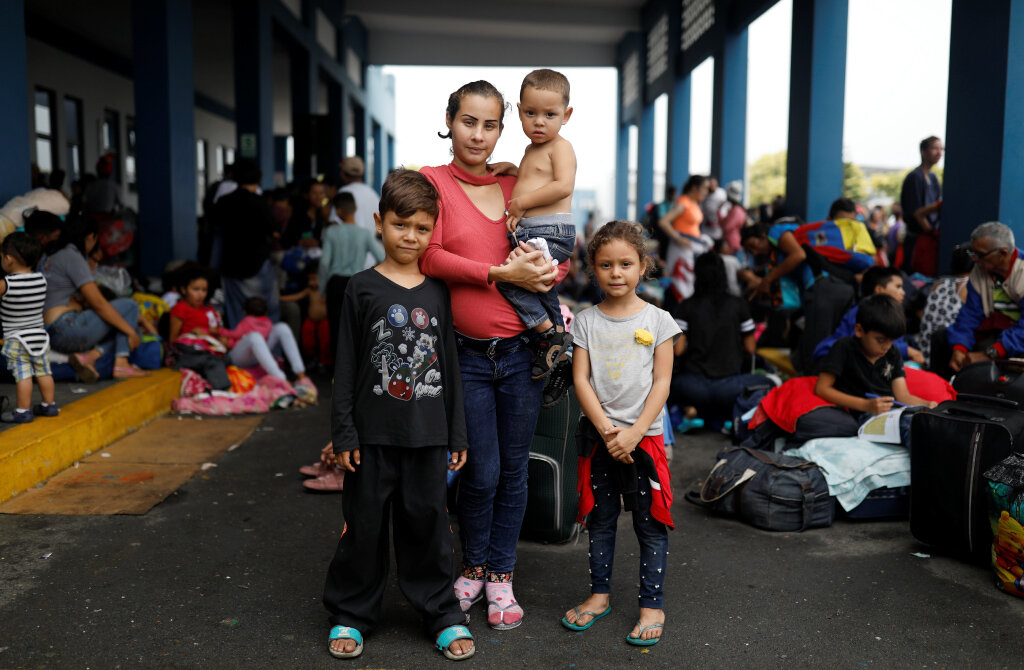 An update on your donation to the Hope in Crisis Fund 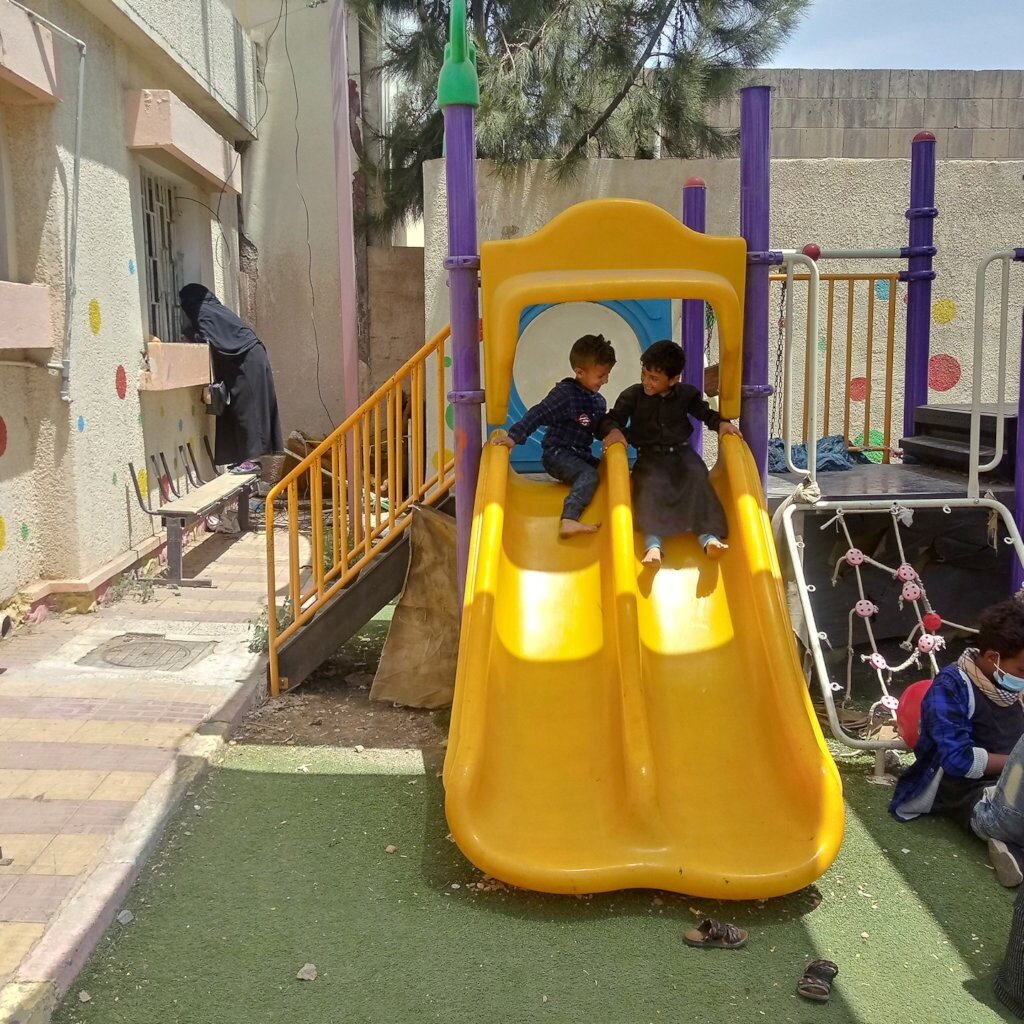 Thank you for your generous donation to the Hope in Crisis Fund. Donations to this fund are already making a difference, enabling GlobalGiving to respond to the challenge of inequitable funding and resources for crises around the world.

The first grants from this fund prioritized support for nonprofit partners who applied for funding and are doing critical work to respond to crises in the Democratic Republic of the Congo and Yemen. Donations from the fund supported eight grants to high-impact and community-led nonprofit organizations at the forefront of each crisis.

Here is what one grantee, Solidarity with Vulnerable People for Community Development, in the Democratic Republic of the Congo wanted you to know about the impact of your donation:

And here is a short description of some of the critical work you’ve supported in the Democratic Republic of the Congo:

Here is a short description of some of the critical work you’ve supported in Yemen:

Your support of the GlobalGiving Hope in Crisis Fund powers community-led responses, and it means that organizations and communities get critical resources to help those most in need, especially in areas that are often overlooked and underfunded. We will continue to share updates about the community-led efforts you are supporting in response to some of the world's worst humanitarian crises. 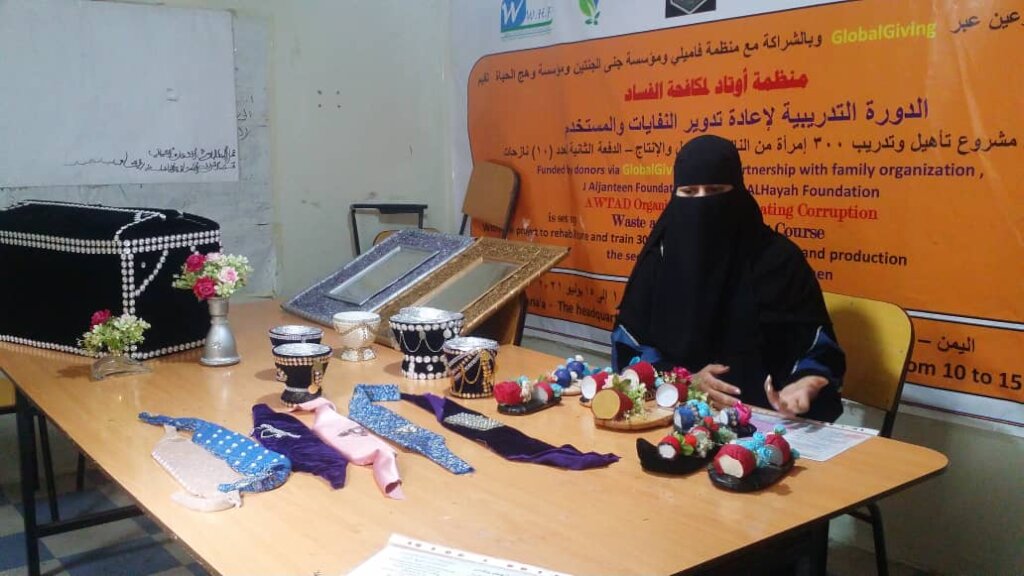 Bringing hope to every crisis 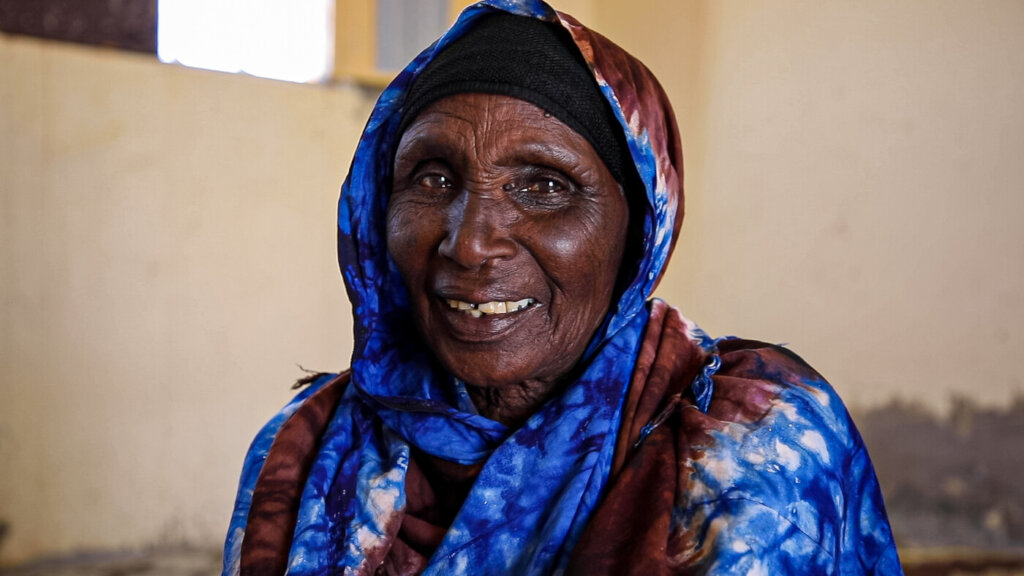 Every person, family, and country affected by a crisis deserves our attention and support. Read a personal essay about how your donation is addressing that through our Hope in Crisis Fund.

While GlobalGiving’s Ukraine Crisis Relief Fund has raised more than $52 million since its launch in early February, our Afghanistan Emergency Fund has raised about $1.5 million, despite being launched more than six months earlier. And despite the significant media coverage and prior international involvement in Afghanistan, the world turned away as the Taliban took control. Now, more than 24 million people there need humanitarian assistance.

GlobalGiving
Guarantee
Donate https://www.globalgiving.org/dy/cart/view/gg.html?cmd=addItem&projid=56284&rf=microdata&frequency=ONCE&amount=25
Please Note
WARNING: Javascript is currently disabled or is not available in your browser. GlobalGiving makes extensive use of Javascript and will not function properly with Javascript disabled. Please enable Javascript and refresh this page.