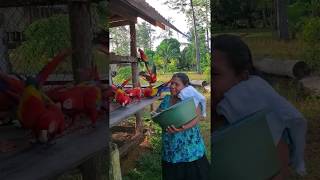 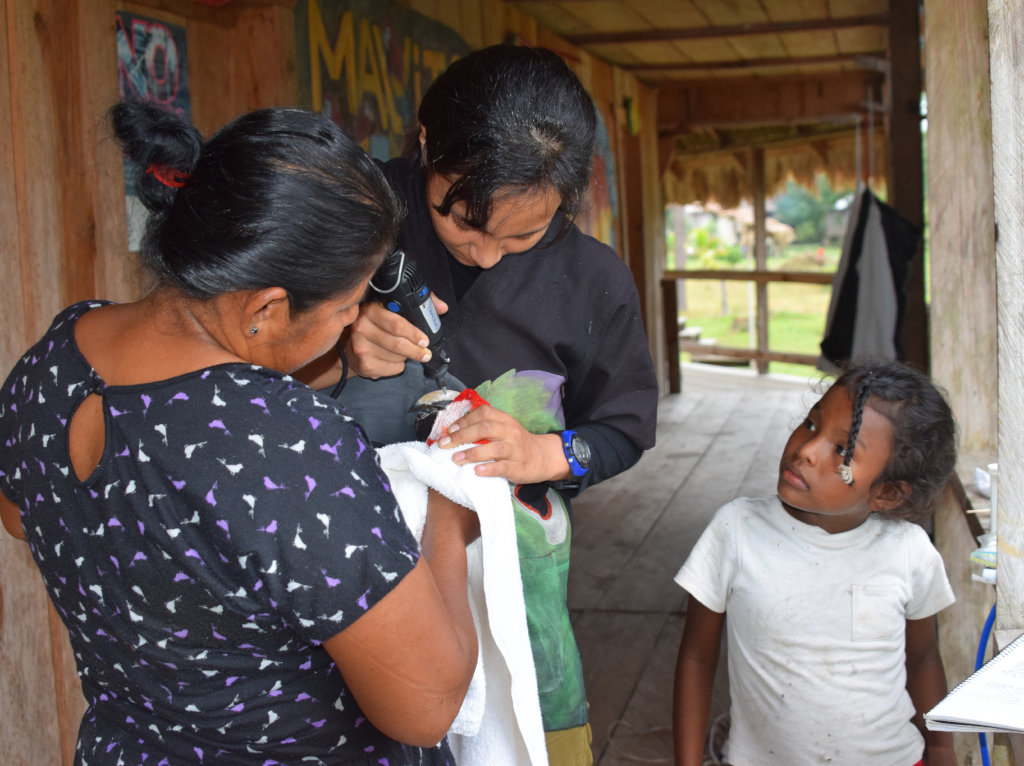 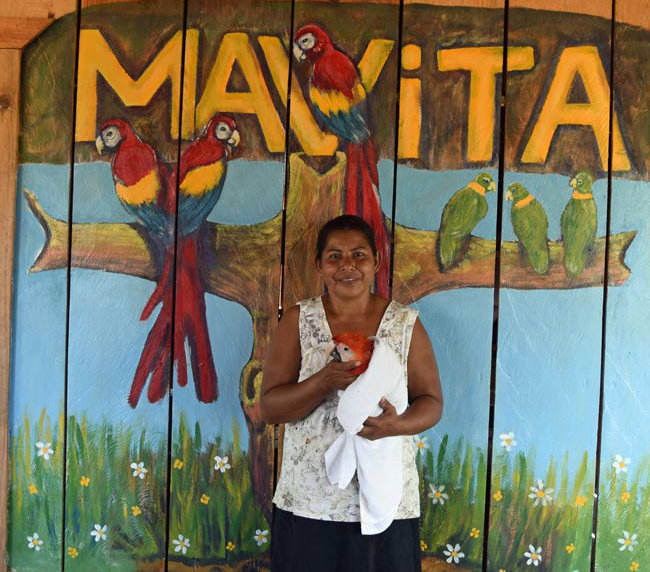 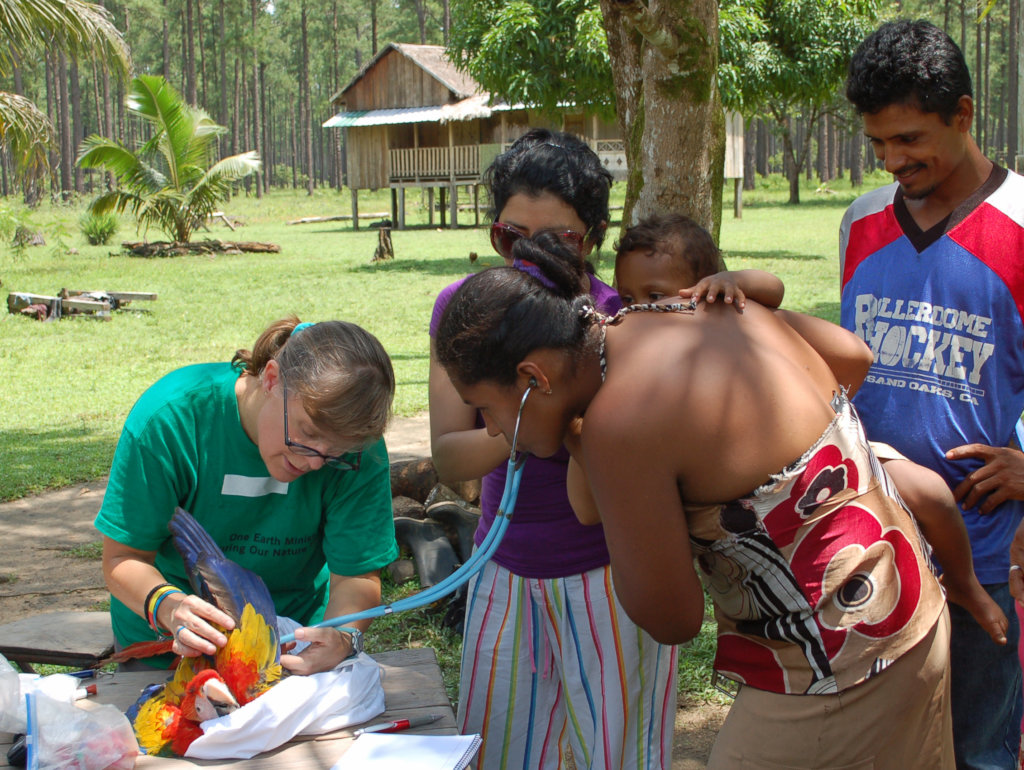 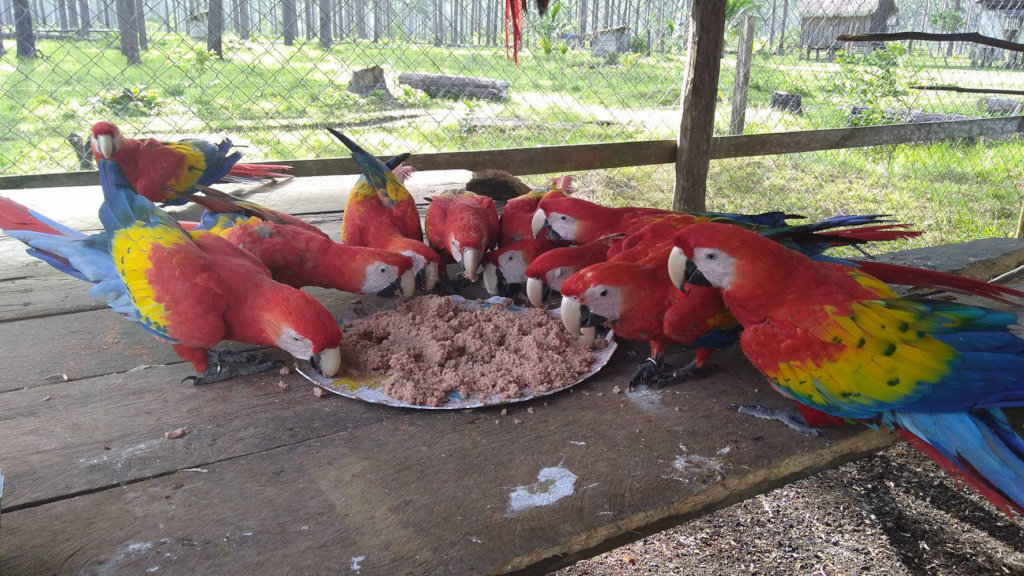 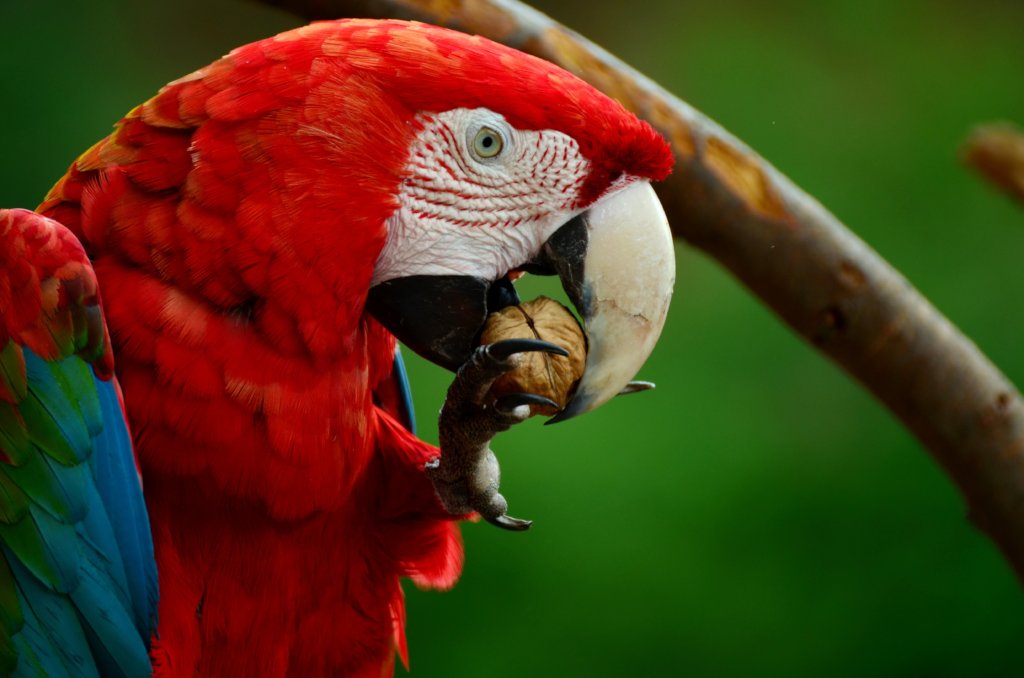 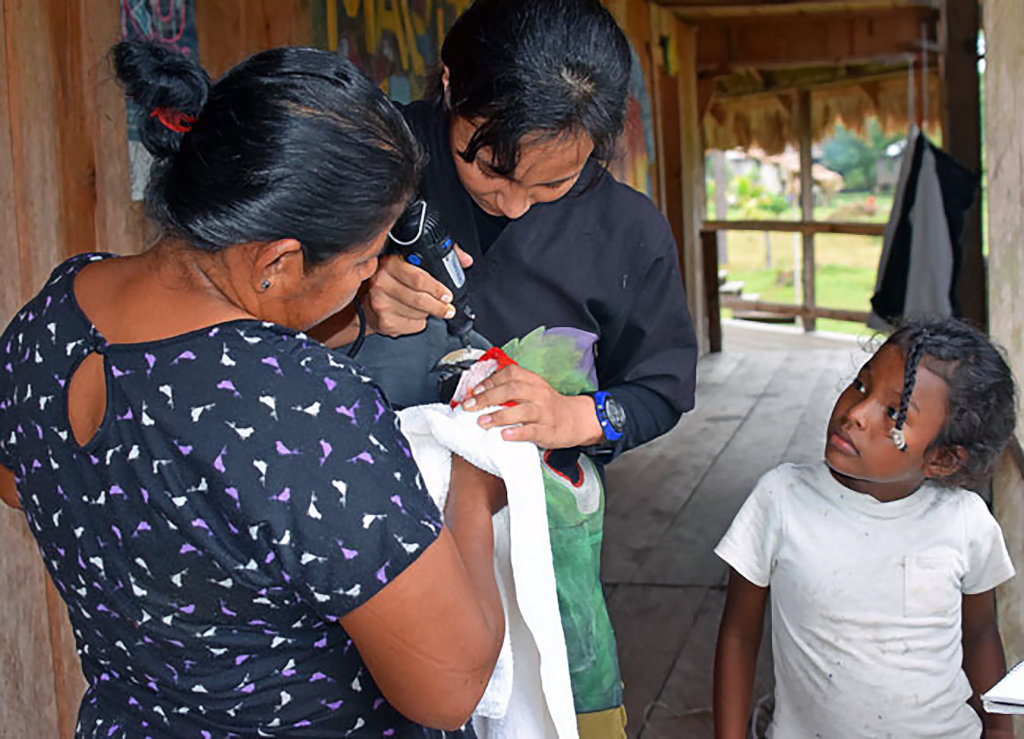 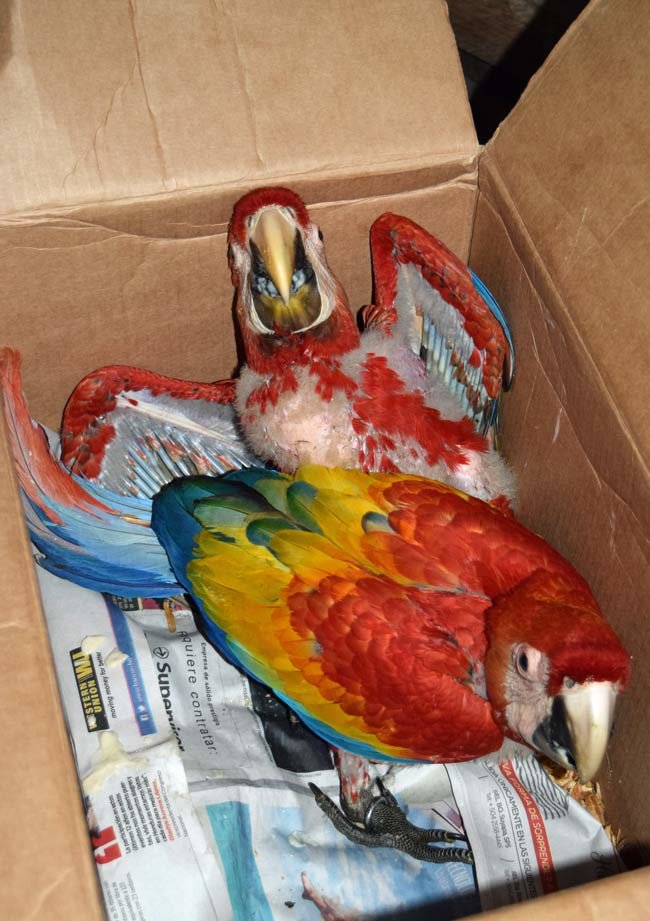 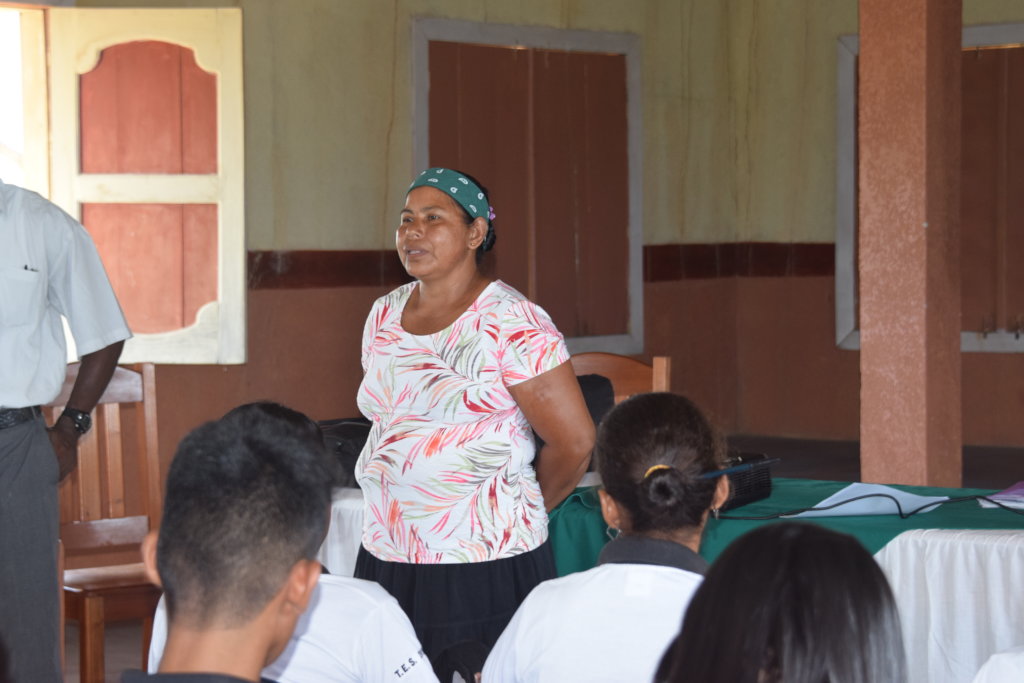 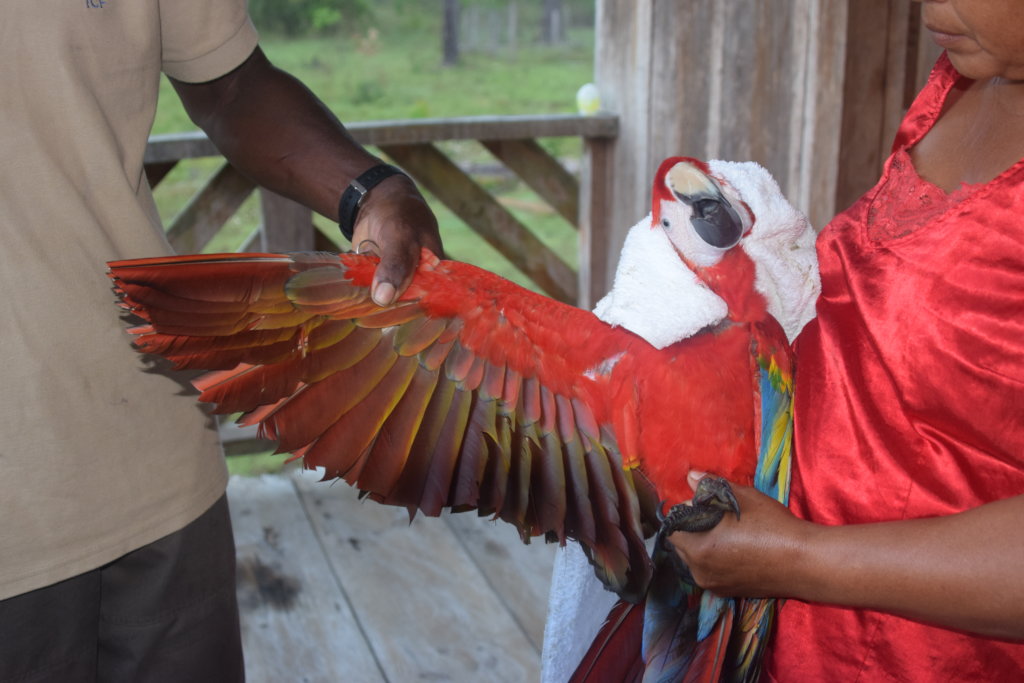 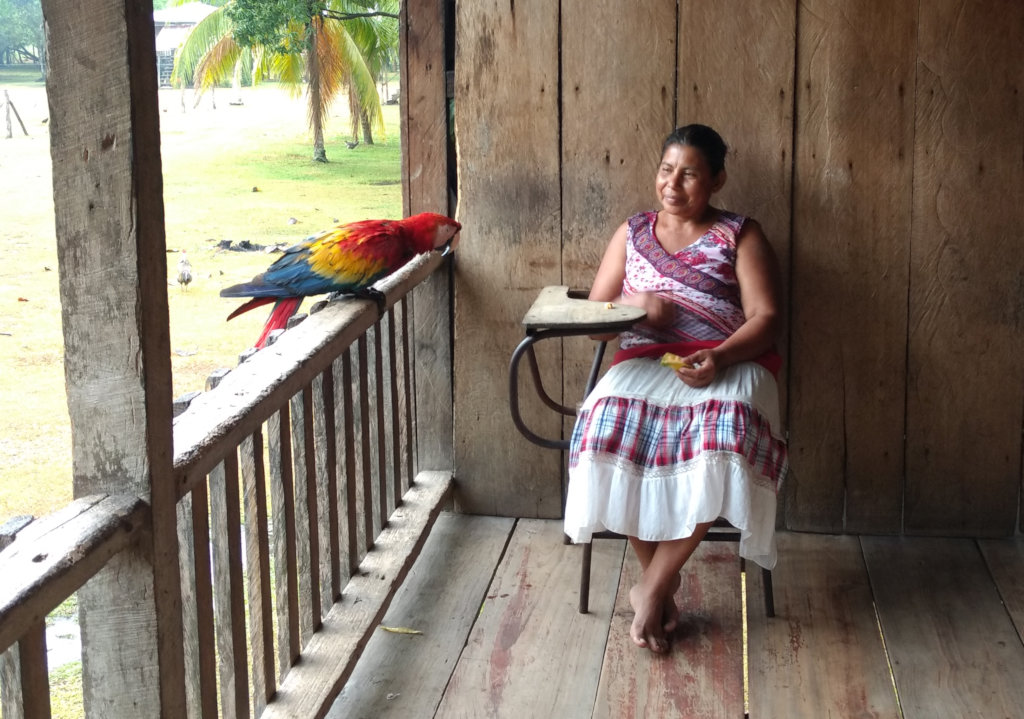 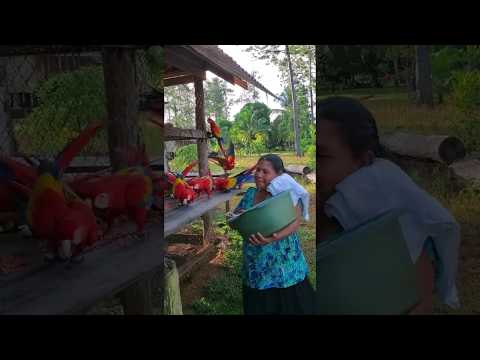 One Earth partners with indigenous people in Honduras to save endangered wild parrots and transform their own lives for the better. The project will sponsor 16 women for 1 year who work at the Parrot Rescue and Liberation Center to care for 12+ parrots confiscated or rescued from poachers until the birds are ready to be released. It will also sponsor them to lead a wildlife conservation club for 25 to 50 children and for the production of 2 signs explaining parrot conservation to visitors.

Once abundant scarlet and great green macaws are now endangered, surviving in Honduras solely in its Miskito region, and yellow-naped amazon parrots are also threatened. The decrease in these birds is largely due to poaching for the illegal wildlife trade. Our Parrot Rescue Center and conservation program also addresses the well-being of mostly indigenous Honduran people, who live in one of the most violent societies in the world (such as Anayda, Manager of the Rescue Center).

We aim to increase the number of endangered wild parrots in Honduras and empower local people by training and paying them for their work to help the parrots. The Rescue Center is a key aspect of our conservation work and needs continuous financial and logistical support. There are currently 16 women, including Anayda, working at the Center. They care for confiscated and injured birds, lead educational activities for 25-50 children and others and assist with conservation work.

The project is currently the largest wild parrot conservation area in the world protected by community patrols. It has increased the wild scarlet macaw population in Honduras by about 25% and decreased chick poaching rates in 2016 and 2017 from 100% to 0%. In 2018, 103 scarlet macaw nests were identified and protected and 150 chicks fledged. In 2019 poaching dropped from 20% to 9%. About 80 people are now employed as rangers and in the Rescue Center; the goal is to employ a total of 354 people.