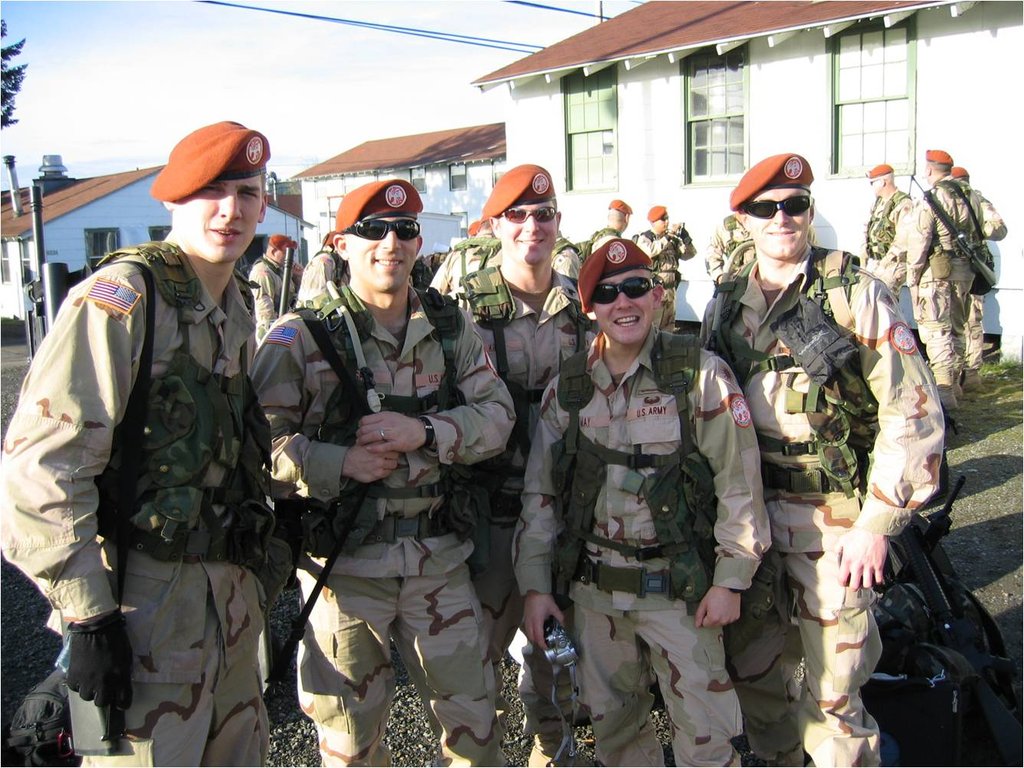 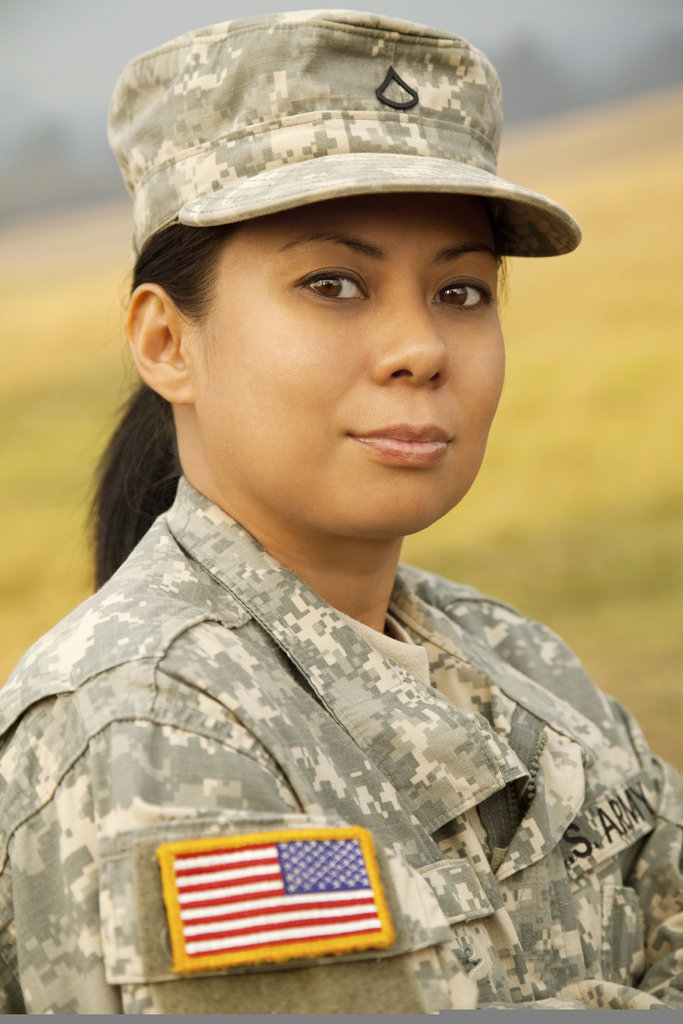 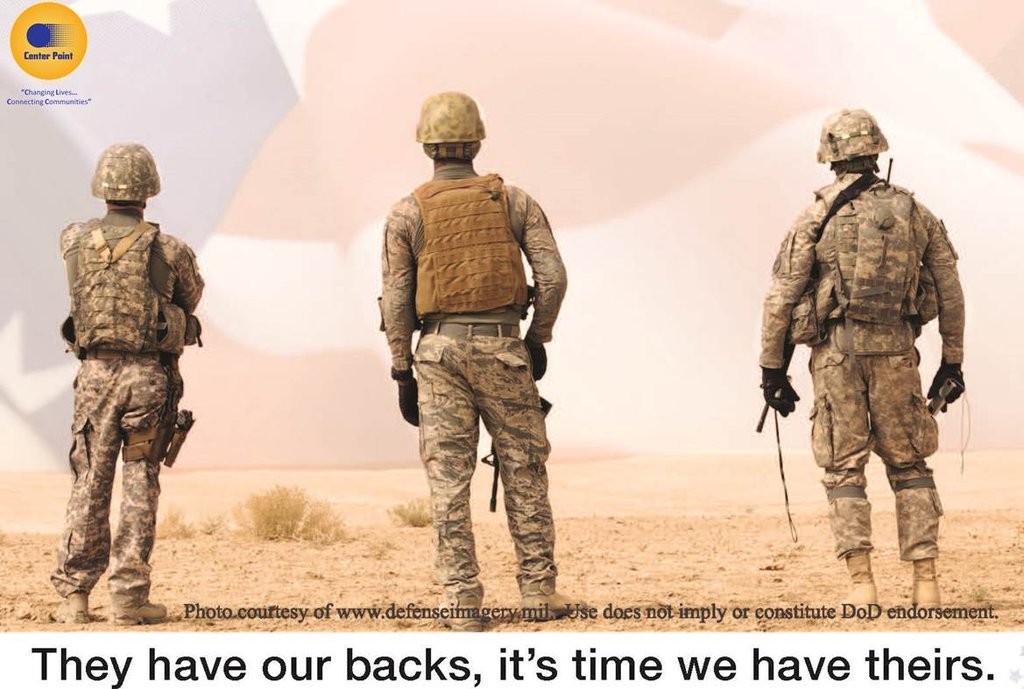 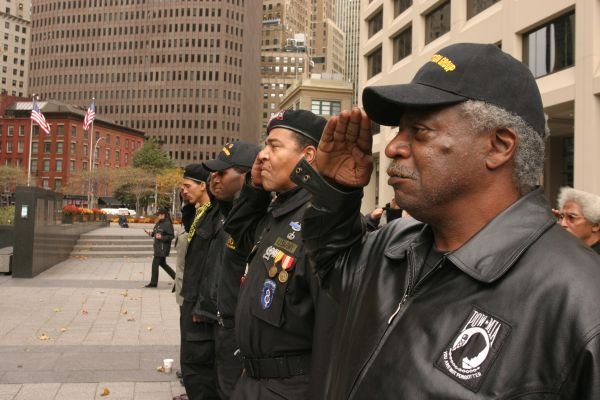 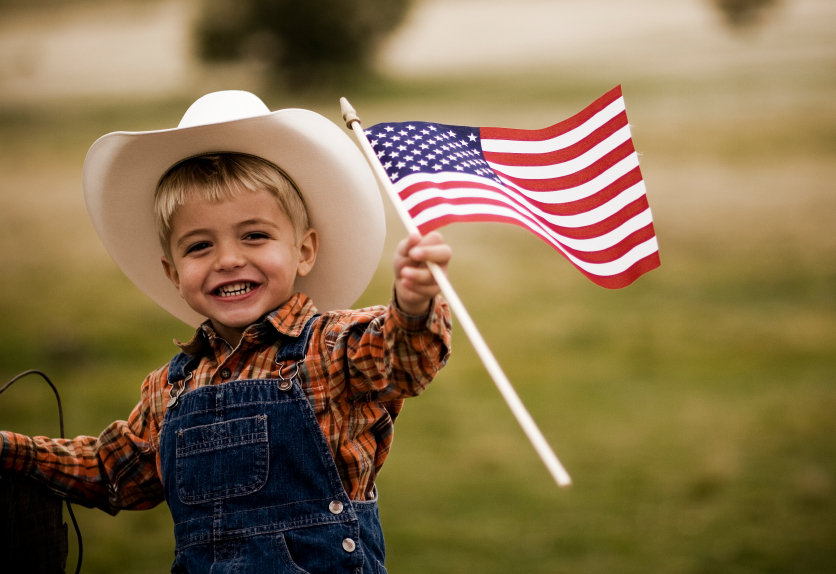 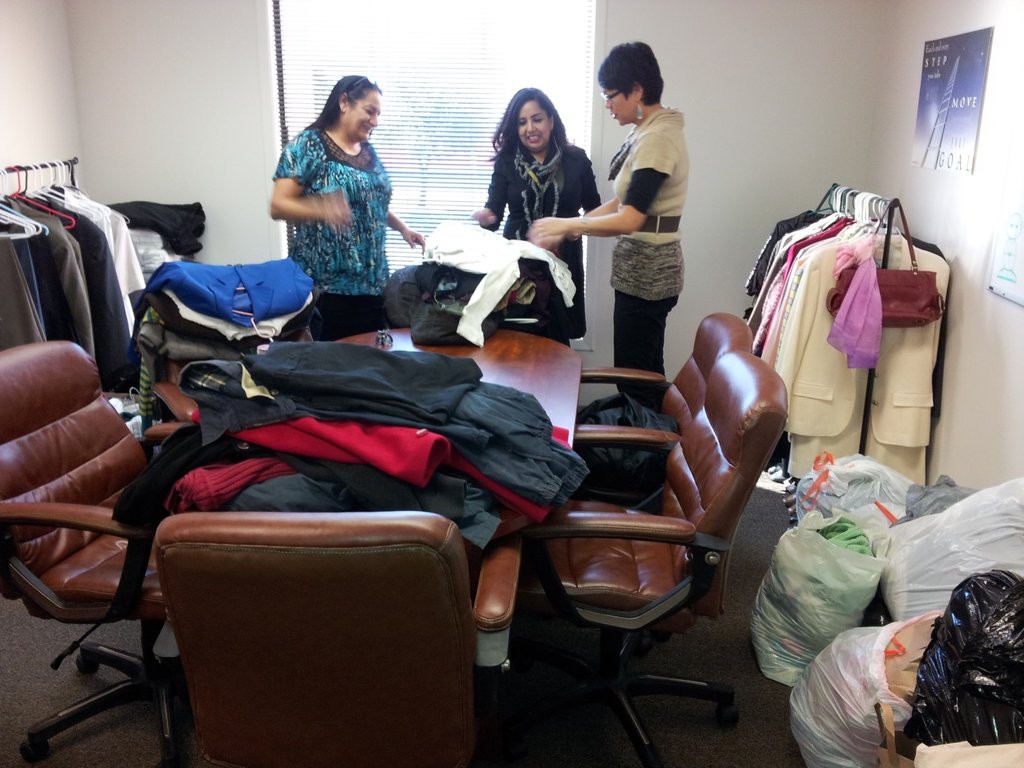 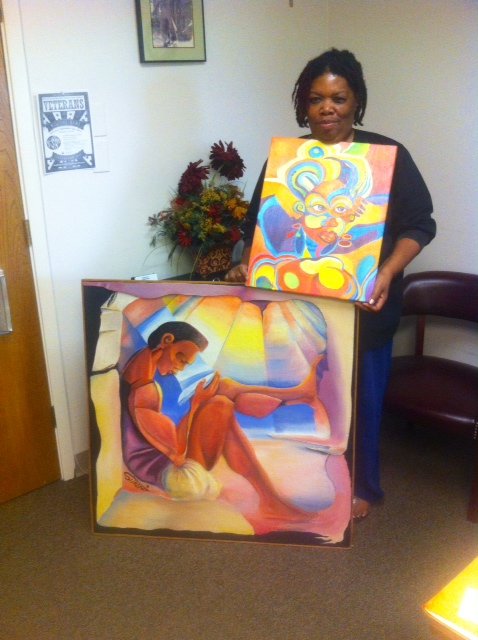 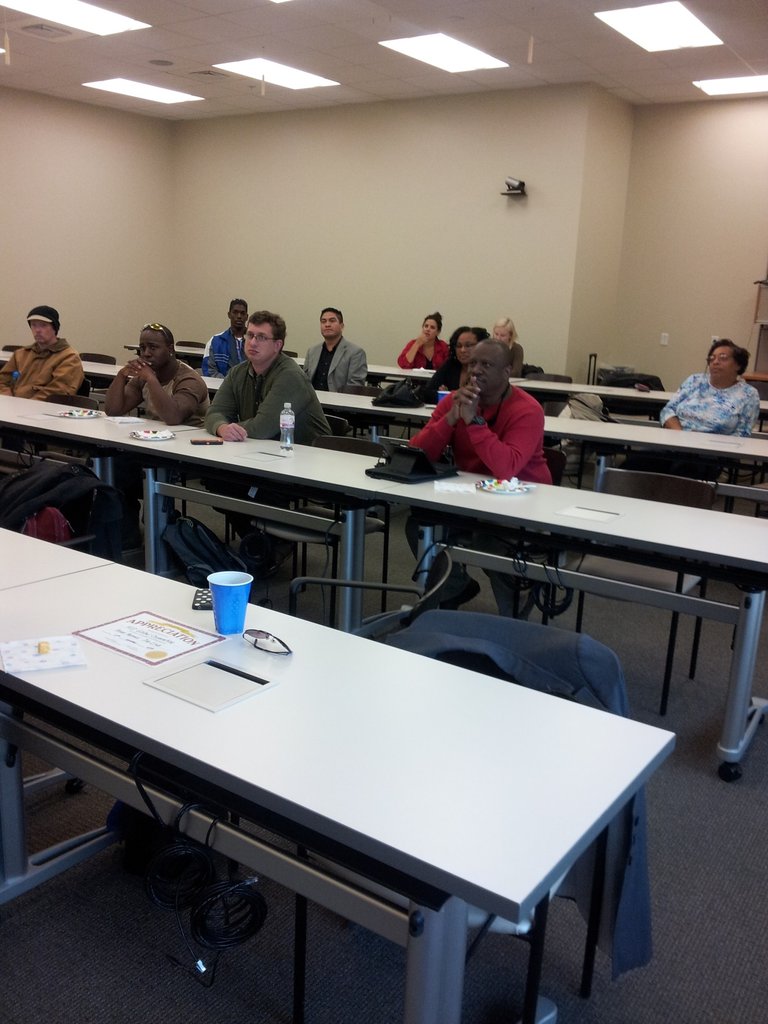 They Need Our Support 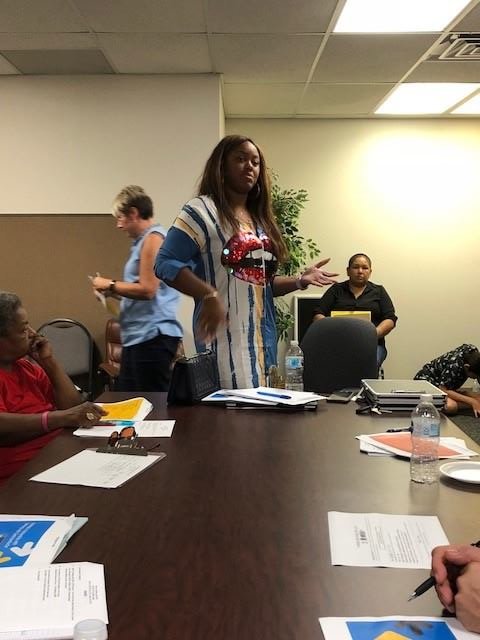 Thank you for your support. The work that we do at Texas Center Point is unique, serious and special. We touch people’s lives and you are part of this effort. Whether they may be a veteran returning from deployment, a homeless woman veteran with children, a veteran who needs employment, or a veteran with a mental health issue, Center Point's services enable the process of reintegration by helping individuals reclaim self-worth and dignity. Equipped with new skills for living and working, and assistance with employment and housing, Center Point program participants return to their communities ready to assume responsibility for themselves and others.

Our Global Giving project is focused on our Texas Veterans, and it is amazing to see the work that our staff is doing in helping our heroes. You should feel proud because your donations are essential in helping our participants succeed.

Every week we assist up to 5 veteran families and single adults with rent deposits, emergency rental assistance, and utility bills. Weekly we distribute up to $3,000.00 on support to these families.

11% of the homeless adult population are veterans

20% of the male homeless population are veterans

51% of individual homeless veterans have disabilities

Who are homeless veterans?

The U.S. Department of Veterans Affairs (VA) states that the nation’s homeless veterans are predominantly male, with roughly 9% being female. The majority are single; live in urban areas; and suffer from mental illness, alcohol and/or substance abuse, or co-occurring disorders. About 11% of the adult homeless population are veterans.

Roughly 45% of all homeless veterans are African American or Hispanic, despite only accounting for 10.4% and 3.4% of the U.S. veteran population, respectively.

About 1.4 million other veterans, meanwhile, are considered at risk of homelessness due to poverty, lack of support networks, and dismal living conditions in overcrowded or substandard housing.

There is no place for our Heroes or their families on the streets using cardboard for bedding, taking shelter under scaffolding, now wearing rags in place of the uniform they once wore with pride. As a nation and individuals, we have a responsibility to protect those who once protected us. Your donations combined with our work are making the difference preventing our veterans and their families from spiraling into the abyss. Thank you for being part of this joint effort! 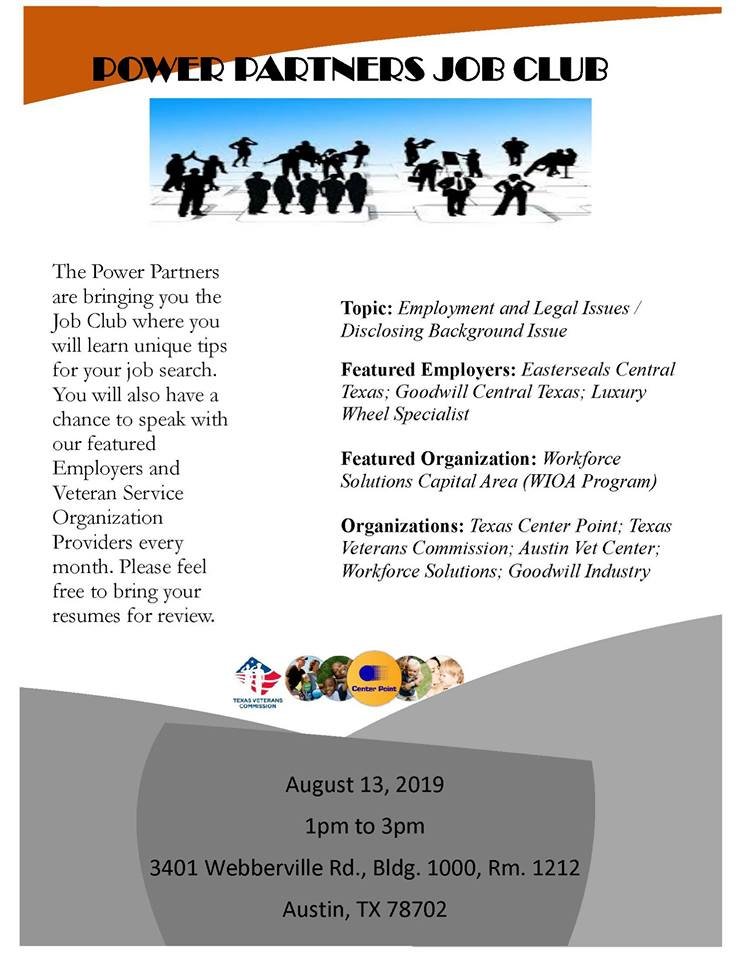 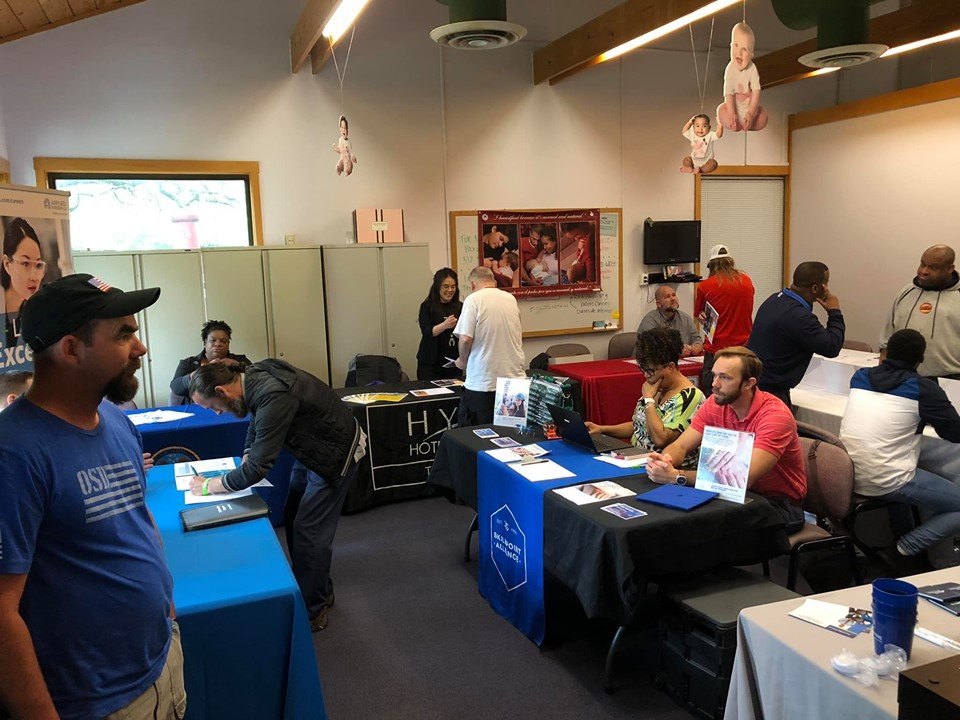 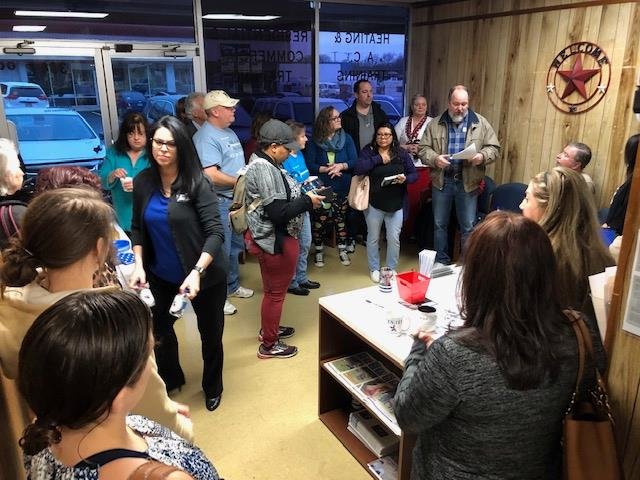 GlobalGiving
Guarantee
Donate https://www.globalgiving.org/dy/cart/view/gg.html?cmd=addItem&projid=17101&rf=microdata&frequency=ONCE&amount=25
Please Note
WARNING: Javascript is currently disabled or is not available in your browser. GlobalGiving makes extensive use of Javascript and will not function properly with Javascript disabled. Please enable Javascript and refresh this page.