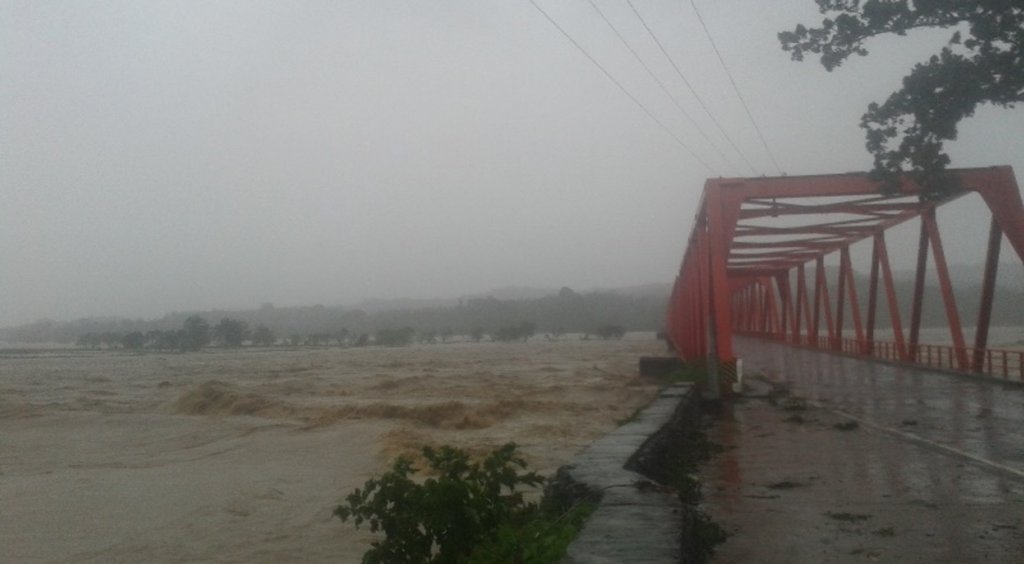 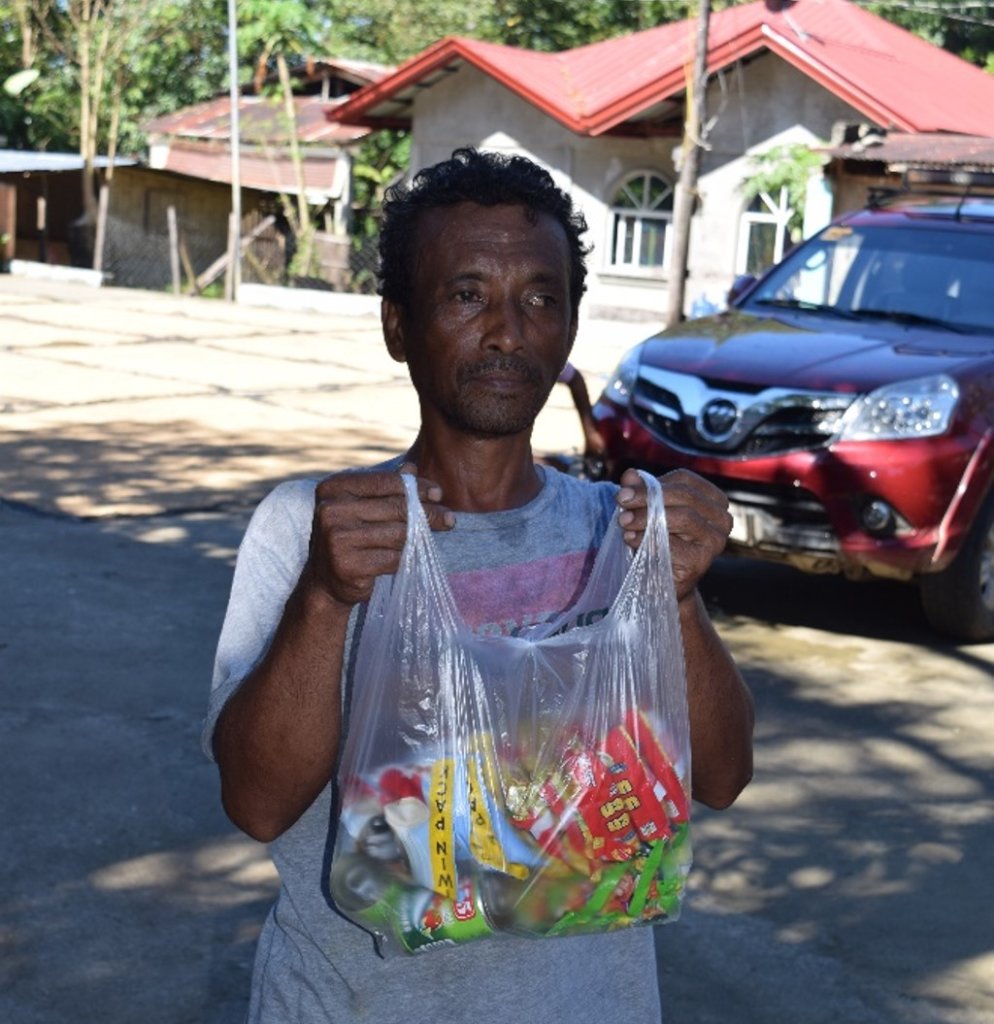 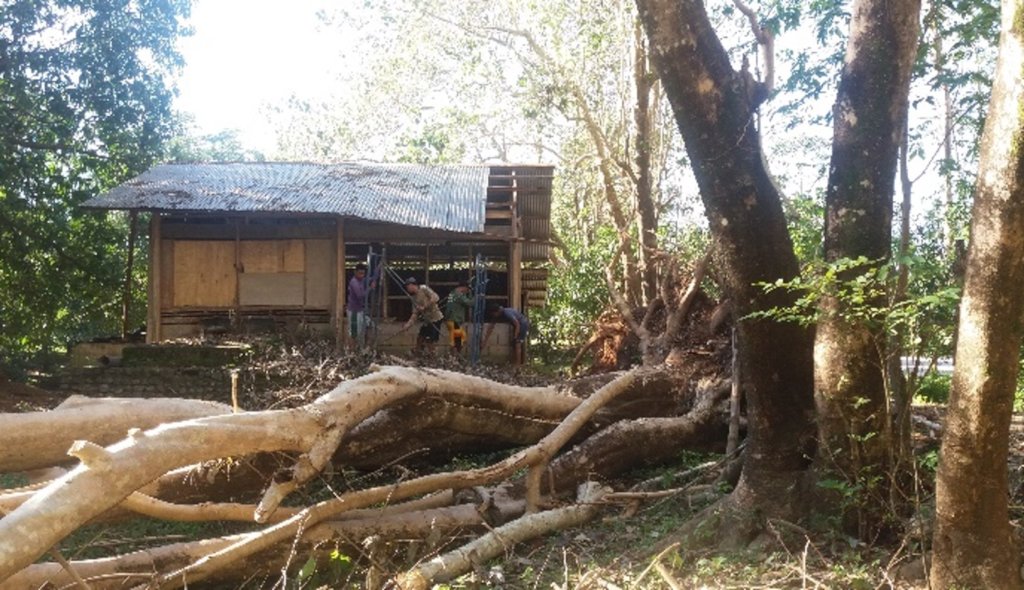 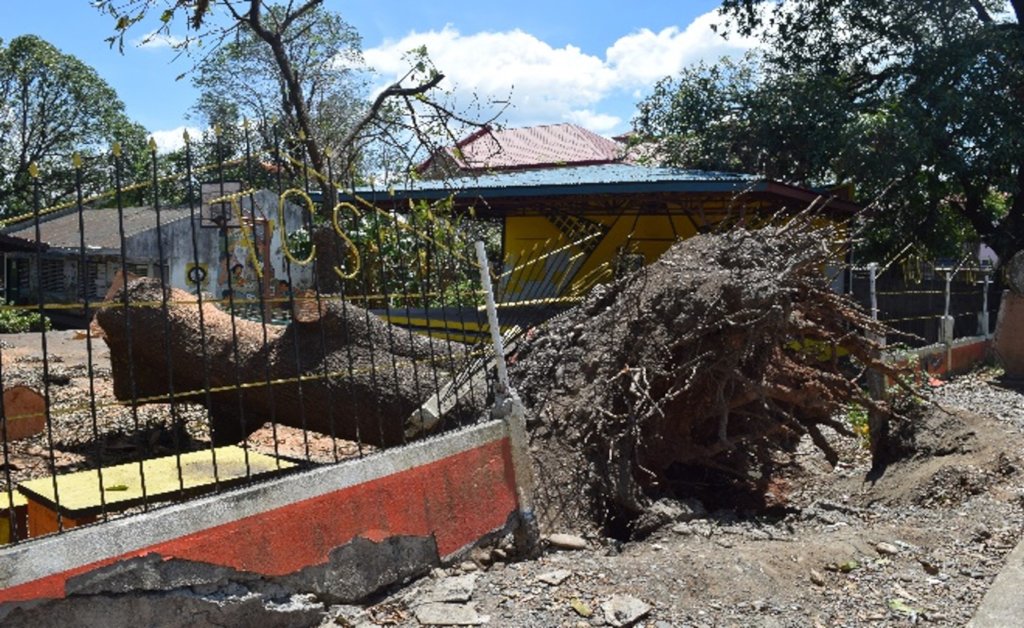 The project aims to reach out to the victims, particularly the local farmers of the communities of Dolores, Abra devastated by typhoon Mangkhut, locally known as Ompong. OISCA through the OISCA Abra Agro-Forestry and Industrial Training Center based in Mudiit, Dolores, Abra is helping in the immediate relief operations to reach out to the victims, and later on in assisting the local farmers in recovering their farmlands that were damaged by the typhoon.

Dolores, Abra was one of the areas that was badly hit by the typhoon. Strong winds worsened by the torrential rain resulted in flooding, which damaged the houses and agricultural crops of the local farmers. Displaced by the typhoon, these farmers are now suffering after their rice were flooded and covered with rubble brought by the overflowing river.

By utilizing our network and training center facilities, we intend to mobilize volunteers to help in the immediate relief operations, especially to the victims whom after being displaced, still do not have access to food, medicine, and clothing. We are helping the farmers in clearing the rubbles so they can start producing crops once again. We will provide technical know-how and inputs, such as seeds, fertilizers, and if possible water pump machines.

In the long-run, we intend to organize trainings to teach them sustainable methods of agricultural production, such as producing and saving seeds for the next planting cycle, as well as making their own compost so they will not rely on commercial and expensive fertilizers.

Support another project run by OISCA International that needs your help, such as: 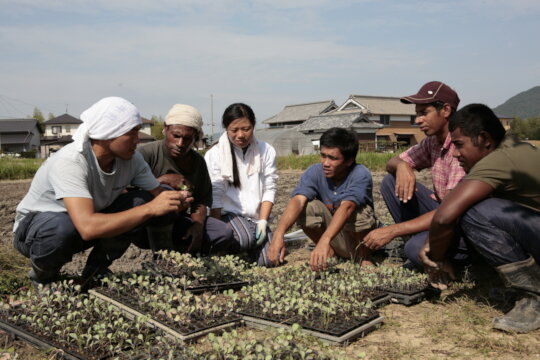 Fundraising to Invite Youth Trainees to Japan
Find a Project

GlobalGiving
Guarantee
Donate https://www.globalgiving.org/dy/cart/view/gg.html?cmd=addItem&projid=35785&rf=microdata&frequency=ONCE&amount=25
Please Note
WARNING: Javascript is currently disabled or is not available in your browser. GlobalGiving makes extensive use of Javascript and will not function properly with Javascript disabled. Please enable Javascript and refresh this page.