By Yoshitaka Okada - Board Member 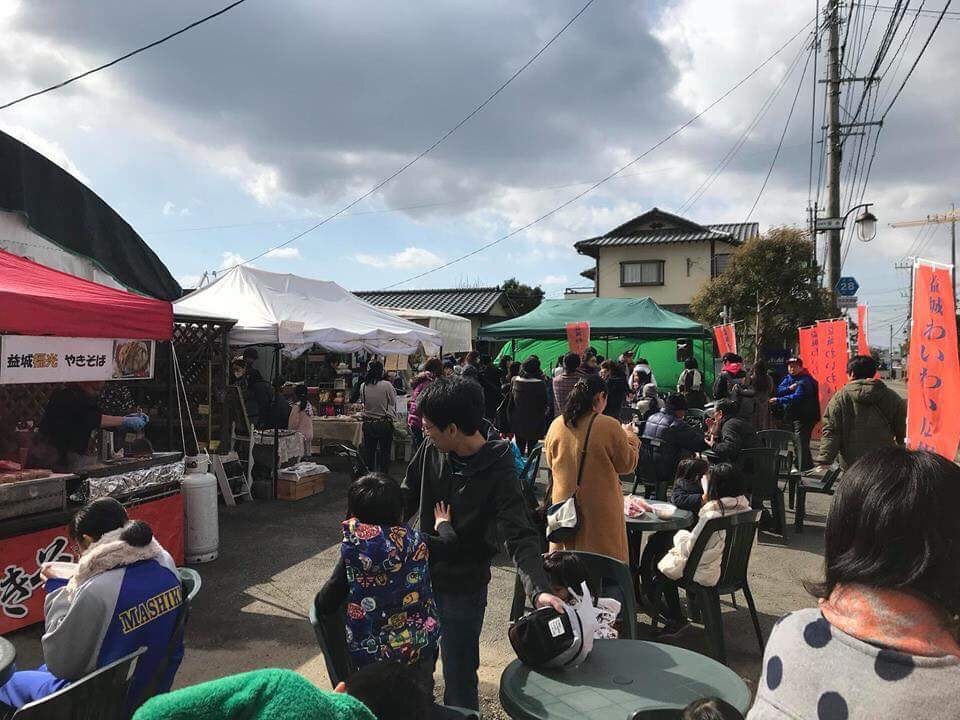 Picture 1: Shops in the Event

“Mashiki Yataimura”, a temporary shop arcade in Mashikicho was established in June 2016, two months after the Kumamoto Earthquake. There, many heart-warming human stories were born. Through interactions among local people and outside supporters, they had opportunities to relieve themselves from pain, sorrow, and bewilderment about their lost family members, today’s living, and future one. But interactions among villagers nurtured community bonds and created new energy and a sense of solidarity as a community for redevelopment. Through the disaster, amid enormous destruction, they found new space for creation, deepened bonds among people, and new movements for redevelopment. Heart-warming stories occurred in Yataimura became a movie, titled “Walking Together, Salon Yataimura” (see the web address) which was just released by Tokyo Cable Network this April. Many Kumamoto Kitchen Car members provided stories and were even in the film. It clearly sent a message that destruction follows creation when new bonds and human interaction take place. As shown in this movie, community movements with deep human bonds, such as those found in Revival Mashiki organized by the Kamaishi Kitchen Car members, are vital for persevering through a disaster and redeveloping a community. They are one of key engines of redeveloping the Mashiki Community in Kumamoto Prefecture, and are pleased to have their contributions recognized in a movie.

To sustain their bonds, Revival Mashiki continuously organize diverse events. The most recent one was organized on February 11 (Picture 1), amid very cold temperature of three degree centigrade. Revival Mashiki dared to choose this cold day to show that they are seriously engaging in community building, since such events during winter are not frequently organized. They distributed 600 fliers and spread the event information through SNS. Owing to the cooperation of Self-Governing Organizations in the Mashikicho Techno Temporary Housing Area, quite many people from the old generation came to attend (Picture 2). Although the attendance of 183 people was a little bit less than expected, they came to know that many old people and young children had been waiting for this event (Picture 3 & Picture 4). There was also a live stage of two very popular musicians, which was kept secret fearing that the place may be uncontrollably jam packed (Picture 5). Flags used in the previous event and placed in conspicuous places also helped to bring many new visitors to this event. Ladies in the Self-Governing Organizations demonstrated how to make “Noppe Soup” in front of visitors (Picture 6). For the first time, Self-Governing Organizations participated, suggesting that they themselves came to recognize the importance of such events for building bonds in communities. The outcome clearly shows that efforts of Revival Mashiki are generating significant impacts to the community and are contributing to nurturing deeper bonds and community identity. 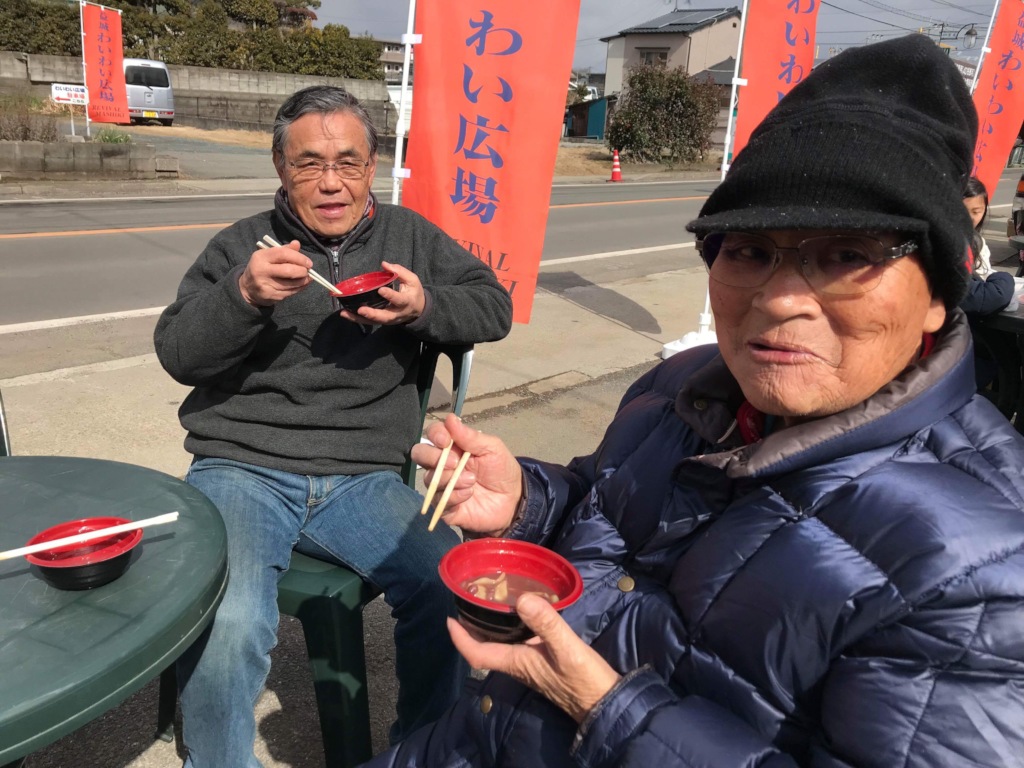 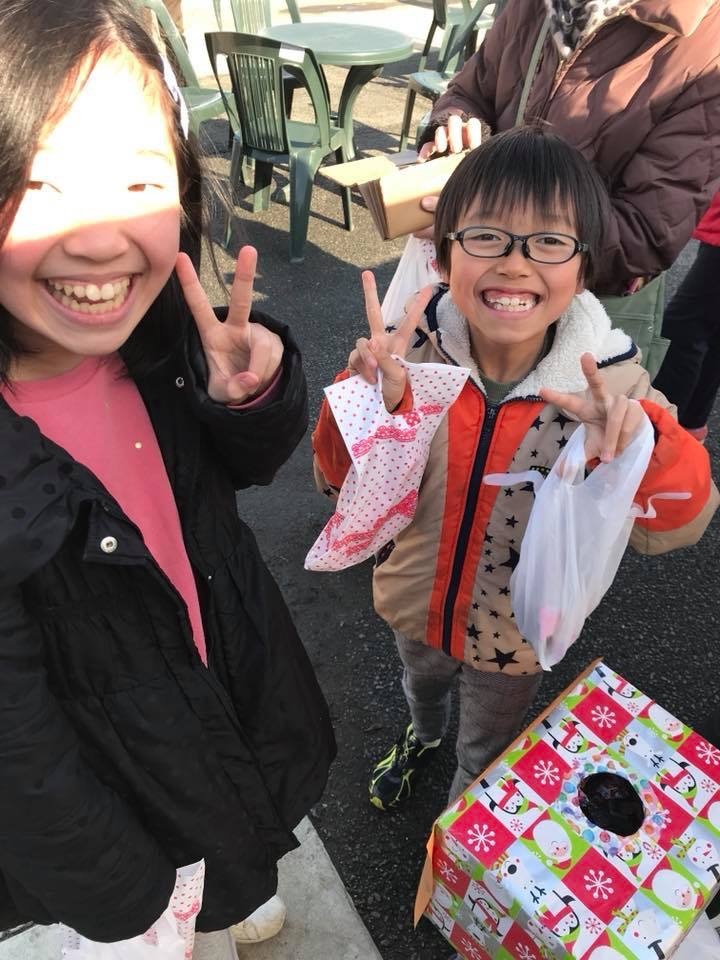 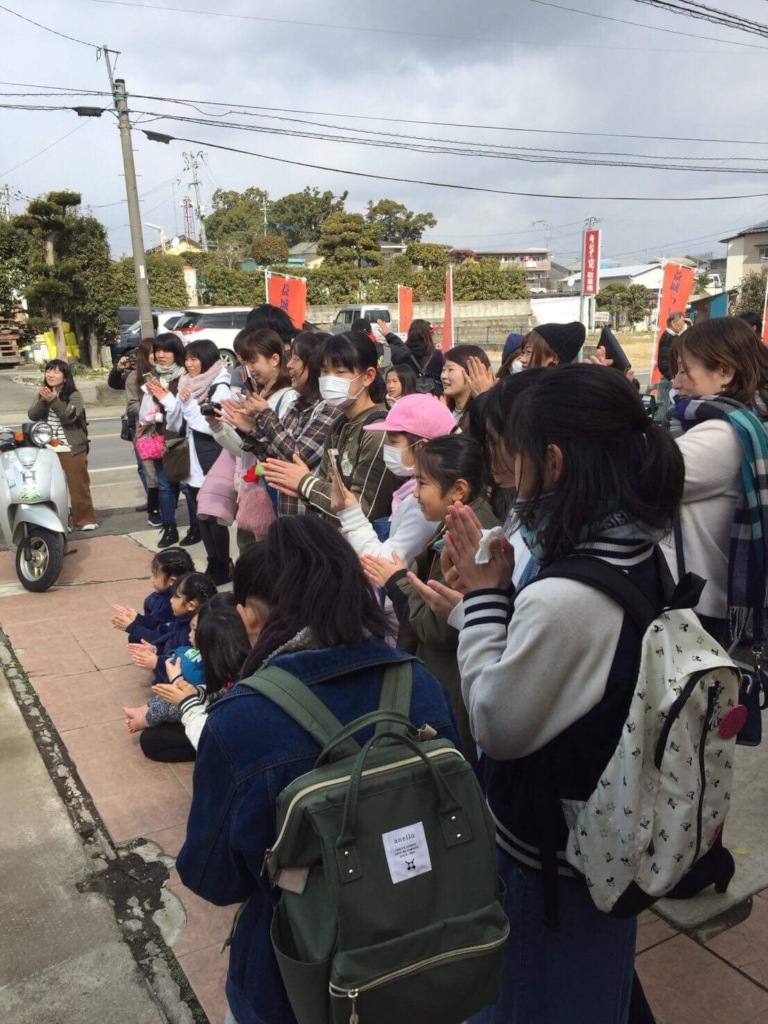 Picture 4: Many Children at the Event 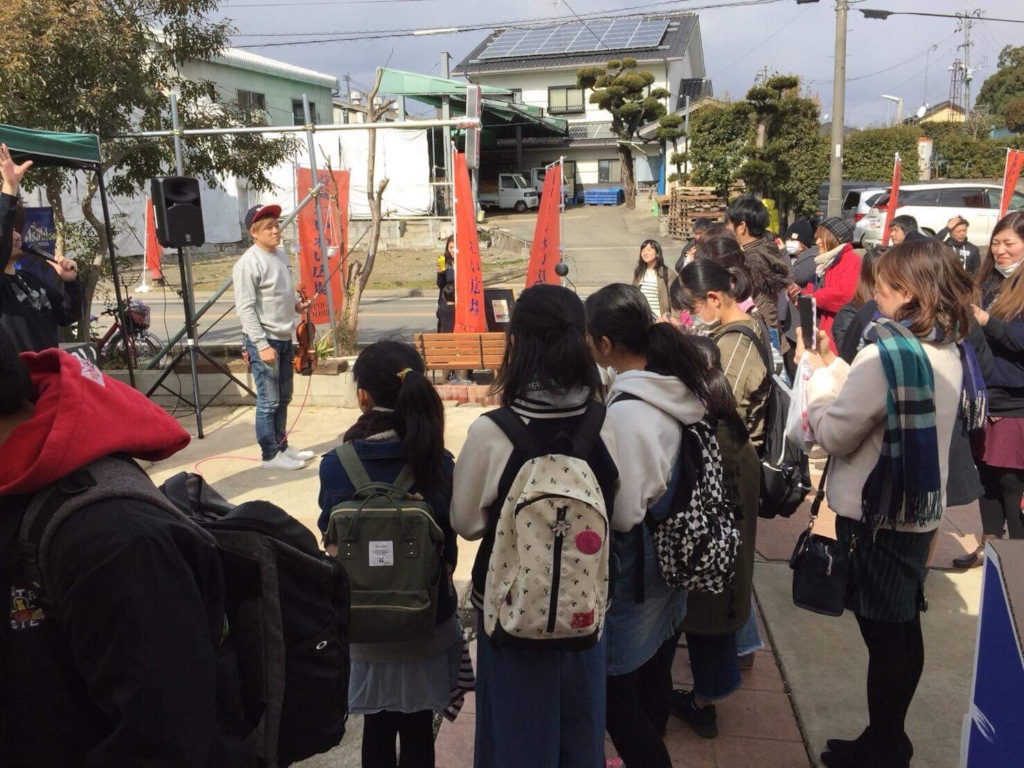 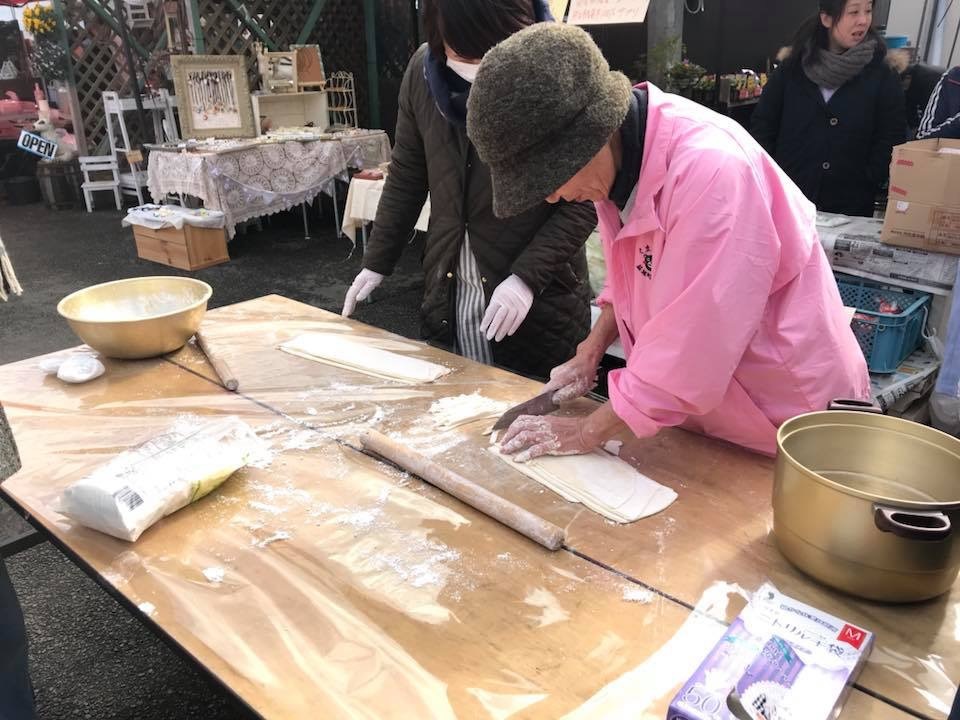