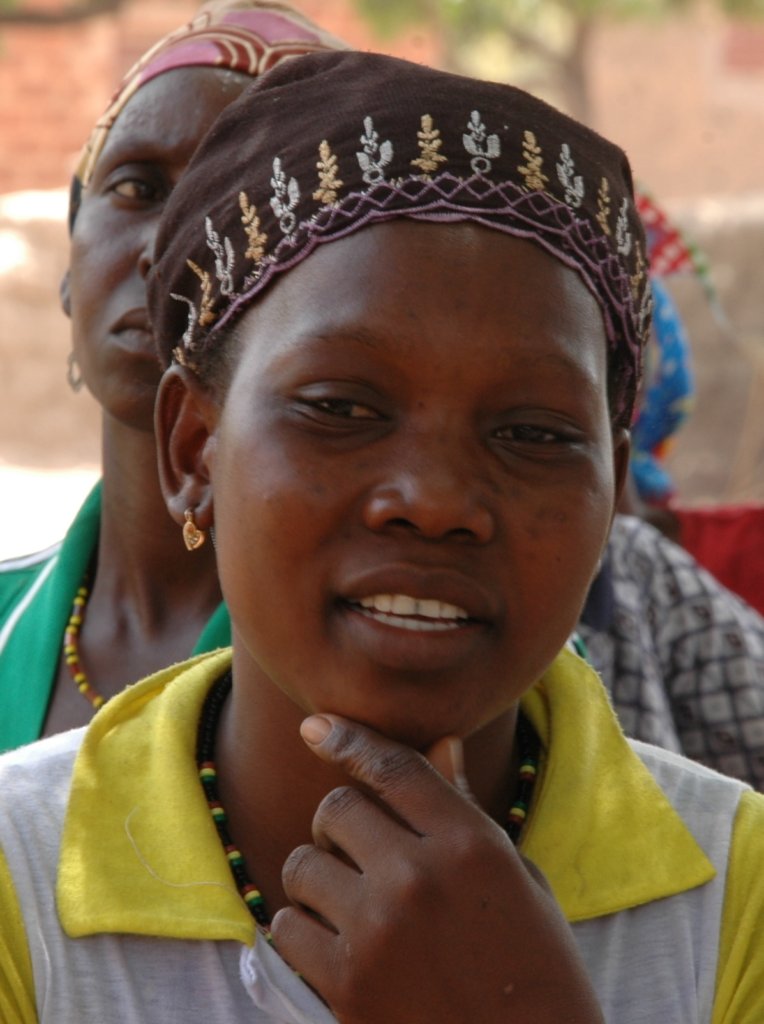 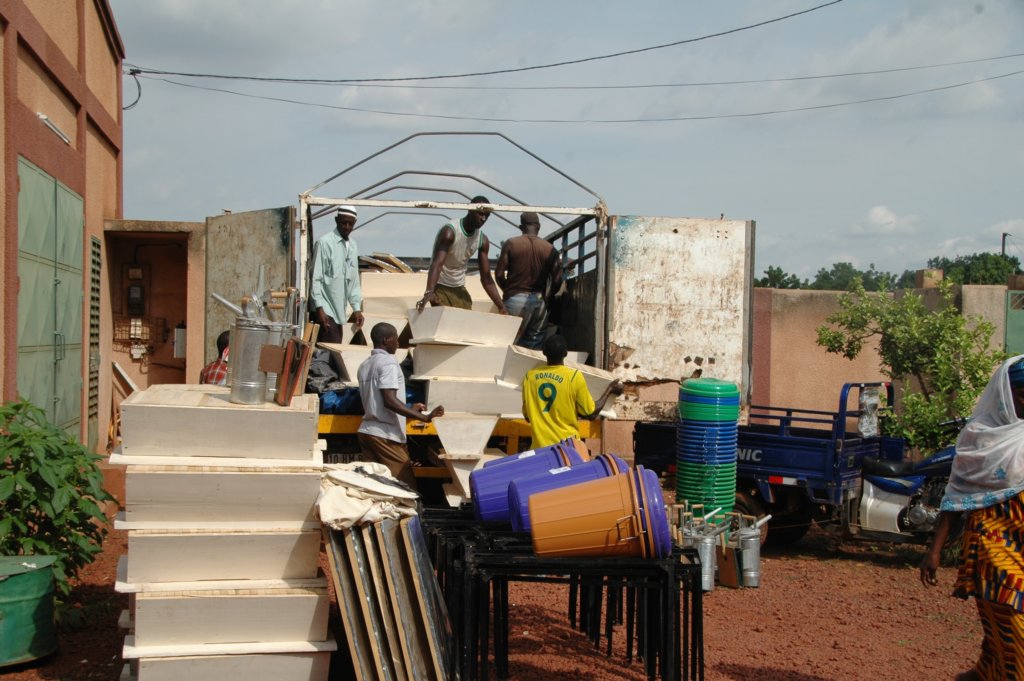 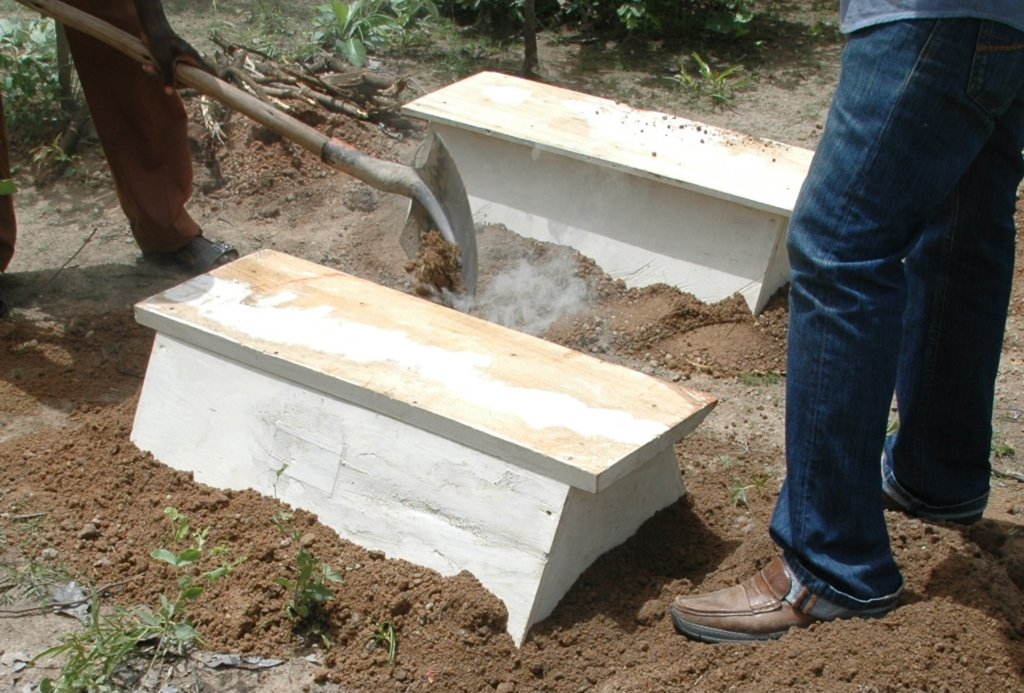 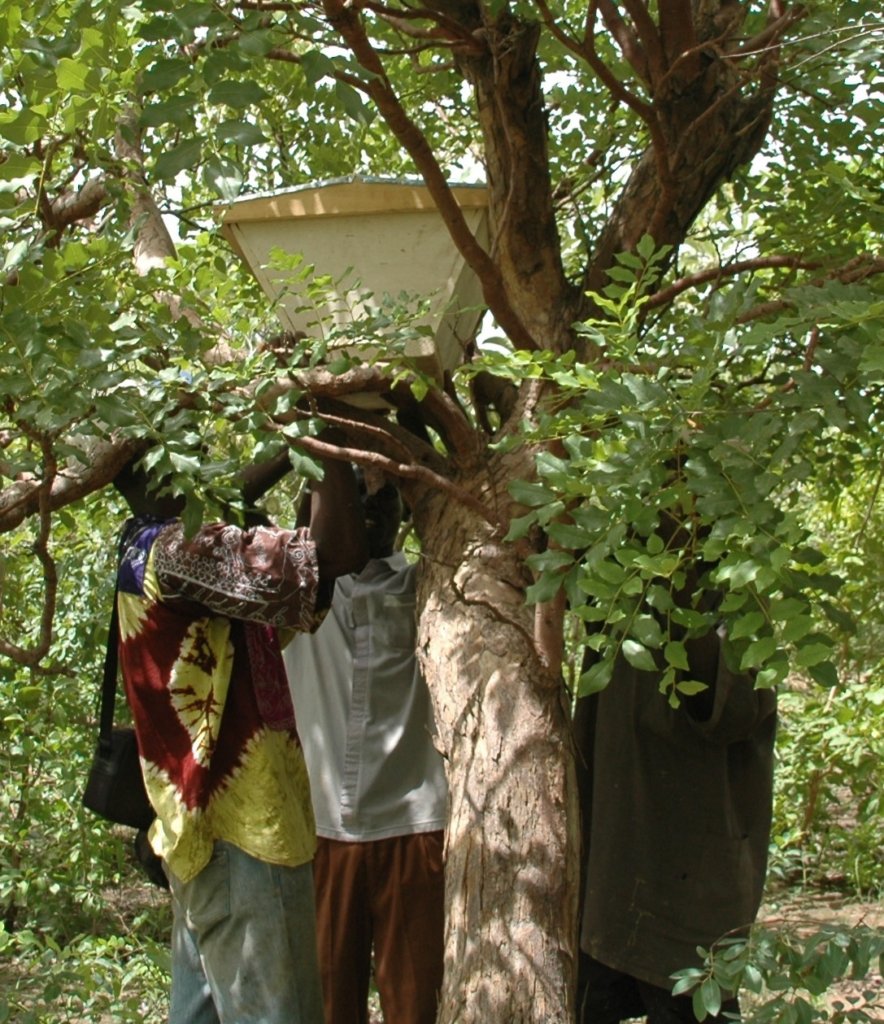 Time for beekeepers to be organized 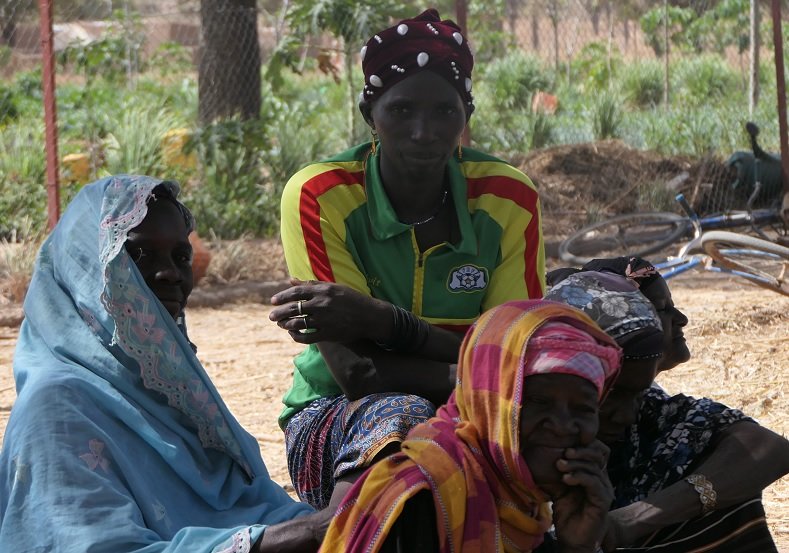 As mentionned in our last report, this period has been a period for cleaning the hives. A specialist went to all villages and trained the women beekeepers to clean the hives. This is mainly taking out some old wax inside the hives.

To help beekeepers to be better organised, we have helped them to start in each of the village a "SCOOPS": simplified cooperative. This was done in 8 villages, from which 2 are 100% women. In the other villages there is a mix between women and men.

We had to hold information meeting in each village so that they understand the advantages to be united:

A UNION of the SCOOPS was also created to bundle them.

It is a lot of work for members and for us, but we believe it is worst it.

Next activity of the beekeepers will be the harvest between end of March and end of April.

Each new hive funded for a woman will bring her a revenue of about 15$ per year. This is a lot of money for her and the bees do the work!!!

Hope you can help those women acquire more hives.

Thanks for your support. 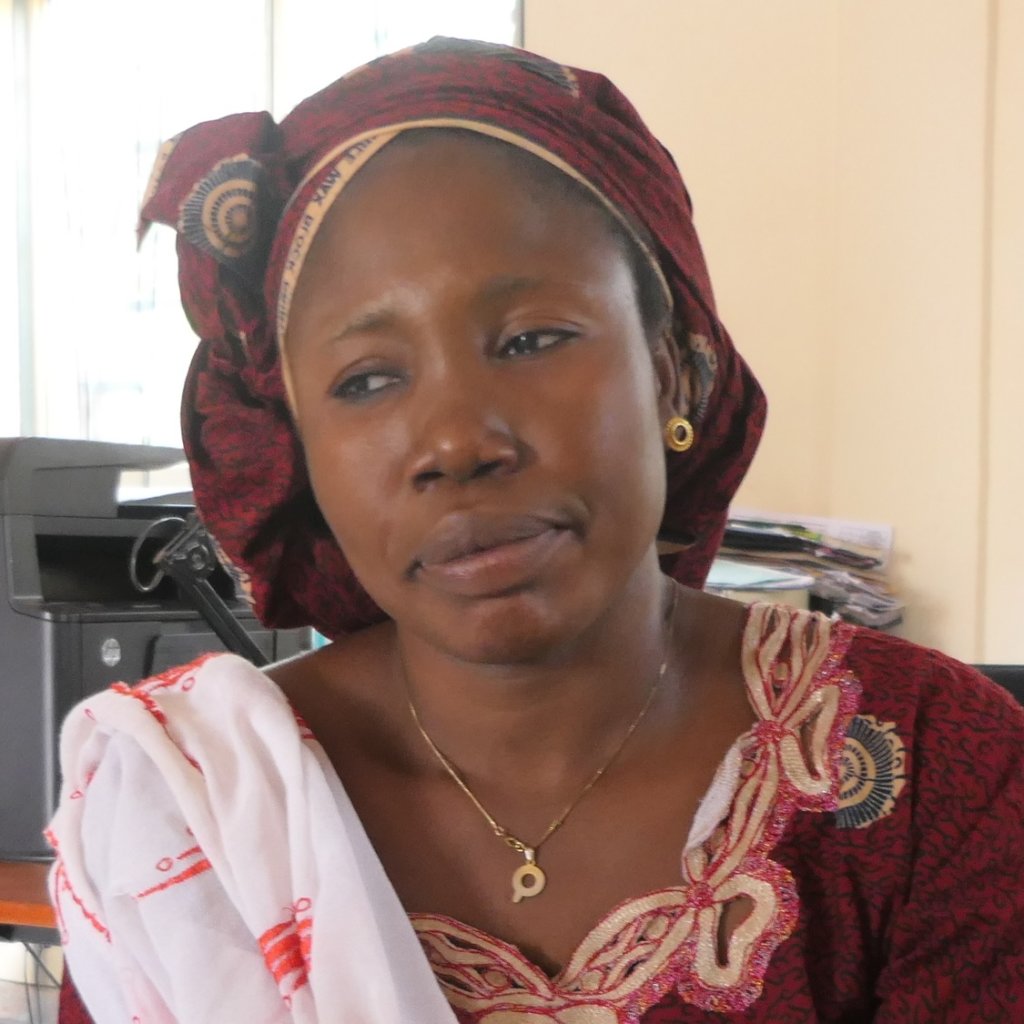 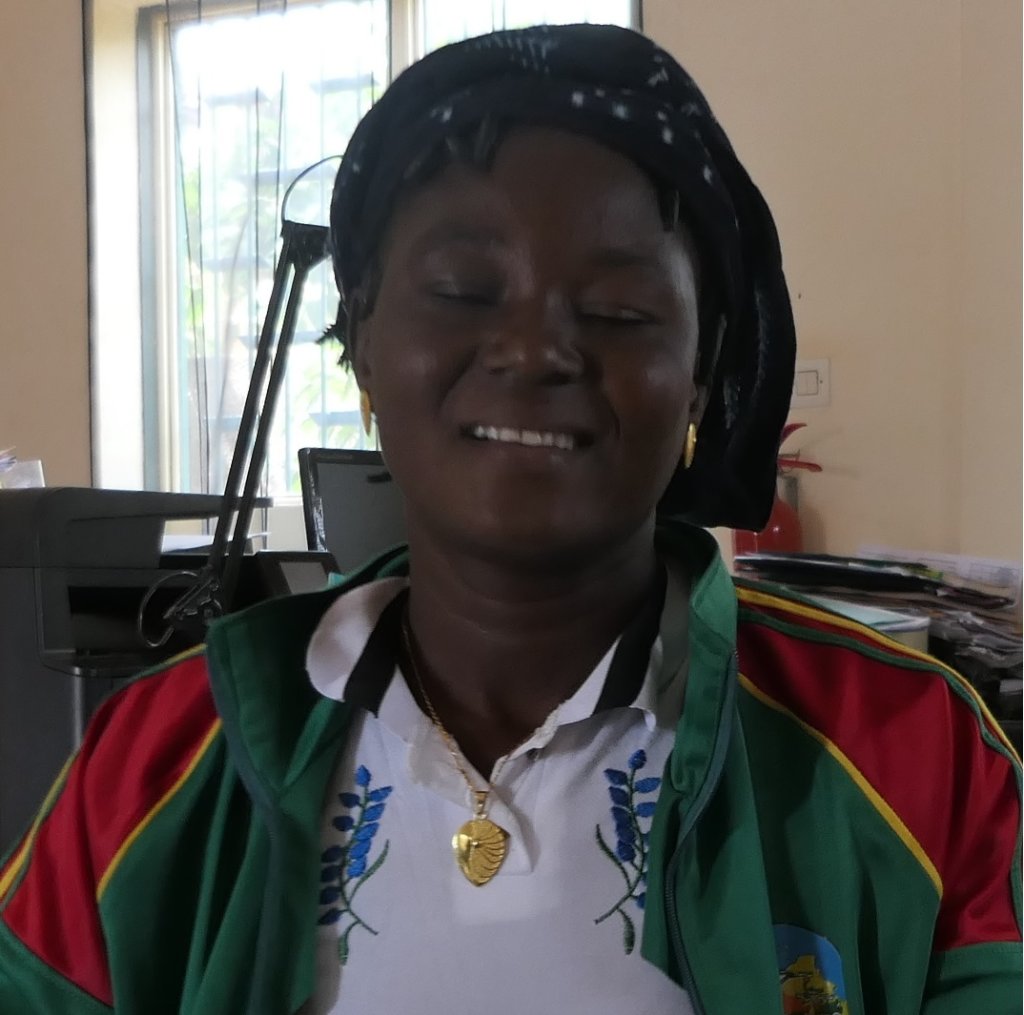 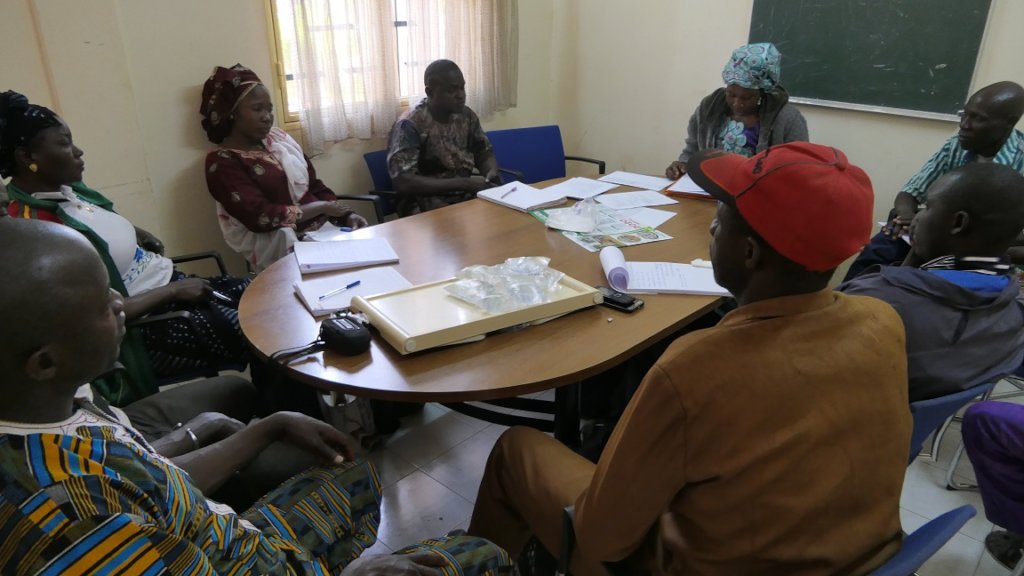 Meeting to create the UNION

Donating through GlobalGiving is safe, secure, and easy with many payment options to choose from. View other ways to donate
ASAP Foundation has earned this recognition on GlobalGiving:

GlobalGiving
Guarantee
Donate https://www.globalgiving.org/dy/cart/view/gg.html?cmd=addItem&projid=25408&rf=microdata&frequency=ONCE&amount=25
Please Note
WARNING: Javascript is currently disabled or is not available in your browser. GlobalGiving makes extensive use of Javascript and will not function properly with Javascript disabled. Please enable Javascript and refresh this page.