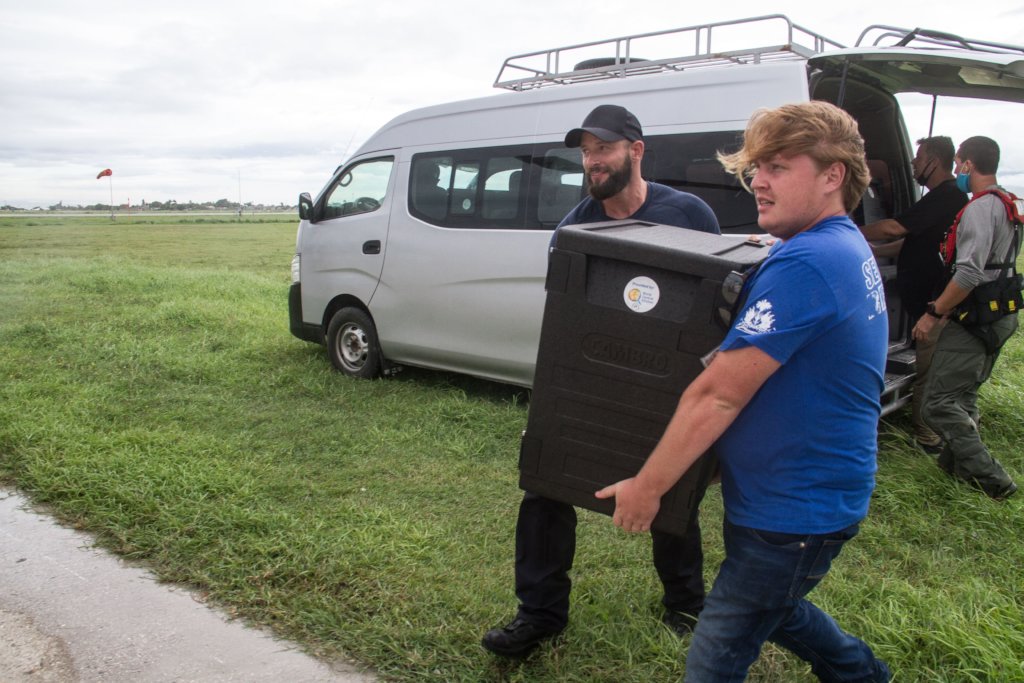 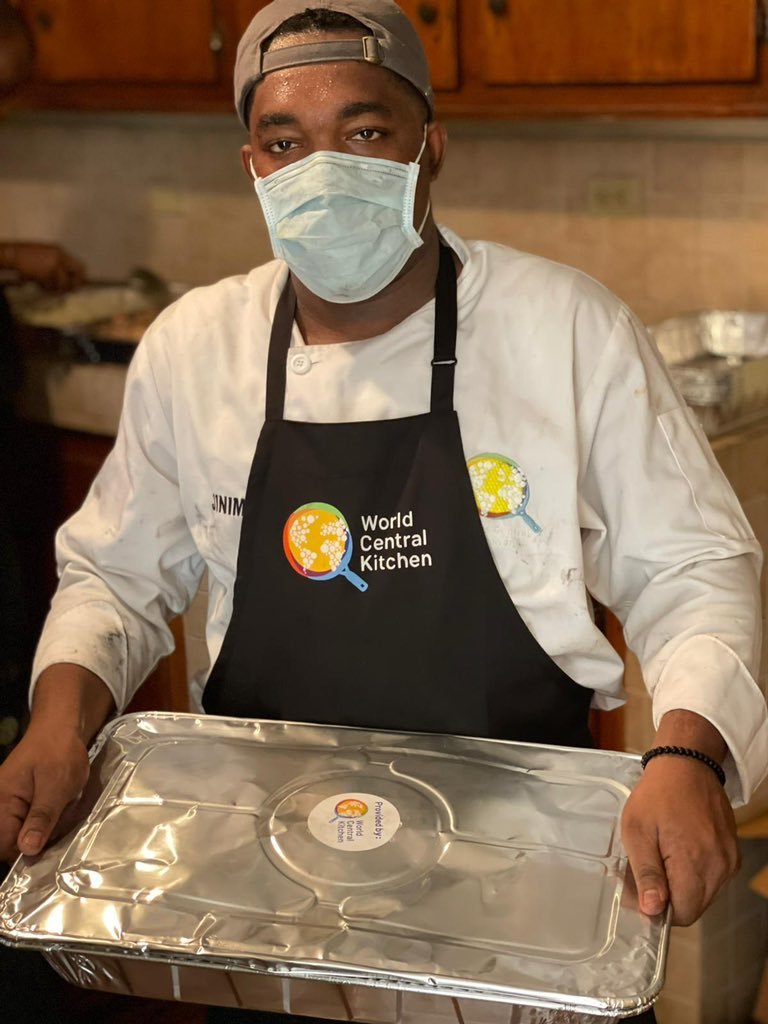 On August 14, a 7.2-magnitude earthquake struck southern Haiti, claiming over 1,400 lives and destroying 13,000+ homes. Many more are injured as hospitals are overwhelmed, and getting vital supplies to people in need is incredibly difficult, partially due to blocked roads. Days later, Tropical Storm Grace deluged the region with heavy rain, hampering relief efforts. WCK's Chef Relief team is in Haiti to prepare and distribute fresh meals to first responders and communities affected by the quake.

In the last 10 years, Haiti has endured and worked to overcome multiple natural disasters. In more recent years, Haiti has seen increased political instability and civil unrest, and the pandemic has made the situation even more challenging. The devastating 7.2-magnitude earthquake is another dire situation that the people in Haiti must deal with. The quake leveled buildings and left tens of thousands of people homeless. WCK is on the ground to cook and serve nourishing meals to anyone affected.

Immediately after the earthquake, culinary students from our school Ecole des Chefs in Port-au-Prince began preparing sandwiches for first responders heading south. WCK's Chef Relief team established a second relief kitchen in Port-au-Prince, from which we will be transporting hot meals via helicopter or plane, whatever it takes, to the hardest hit regions. In the days ahead, WCK's Chef Relief team is poised to prepare tens of thousands of hot meals for first responders and impacted communities.

WCK is prepared to serve meals via our relief kitchens, our deployable kitchen unit (which allows us to establish a functional kitchen that can produce thousands of meals a day when there isn't a kitchen available), and/or local restaurants that are still operational. Food unites and brings communities together. A nourishing meal in a time of crisis is a sign that someone cares about you and that you are not alone. With your support, we can bring hope and comfort through a hot plate of food. 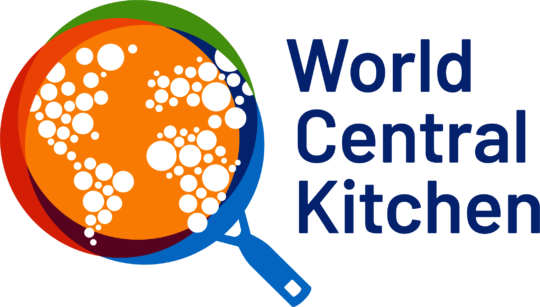 GlobalGiving
Guarantee
Donate https://www.globalgiving.org/dy/cart/view/gg.html?cmd=addItem&projid=53434&rf=microdata&frequency=ONCE&amount=25
Please Note
WARNING: Javascript is currently disabled or is not available in your browser. GlobalGiving makes extensive use of Javascript and will not function properly with Javascript disabled. Please enable Javascript and refresh this page.