Help us to secure medicine for Syrian patients 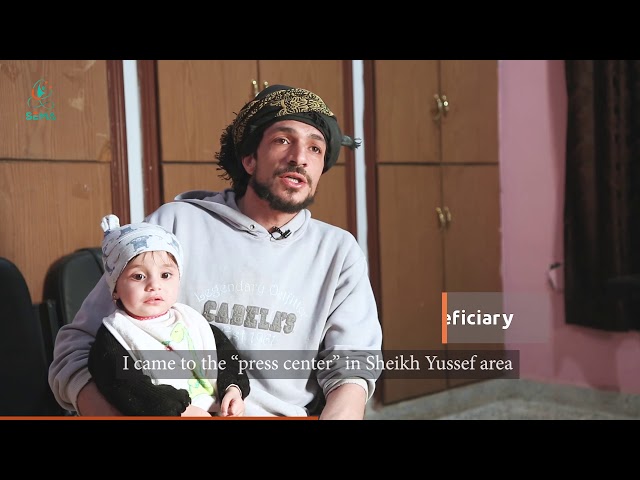 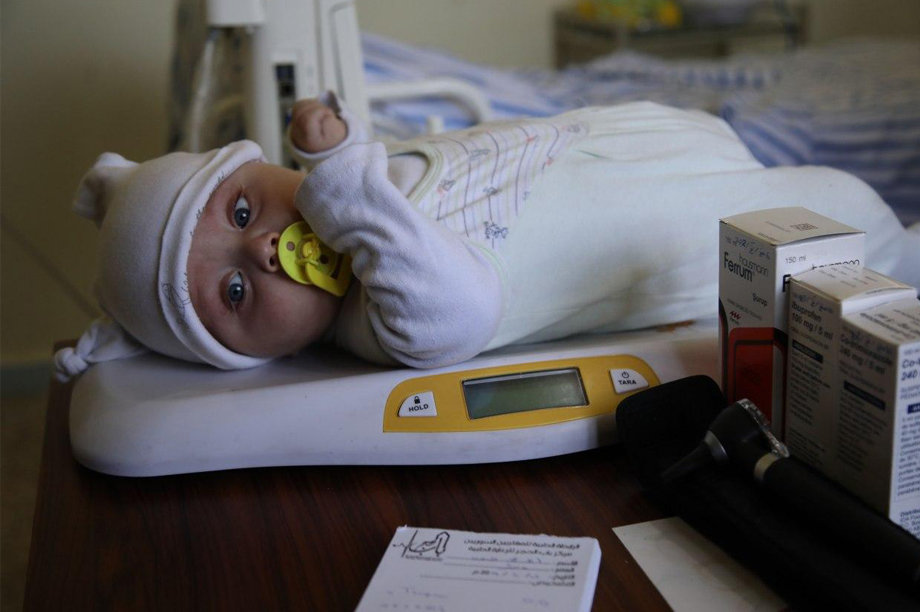 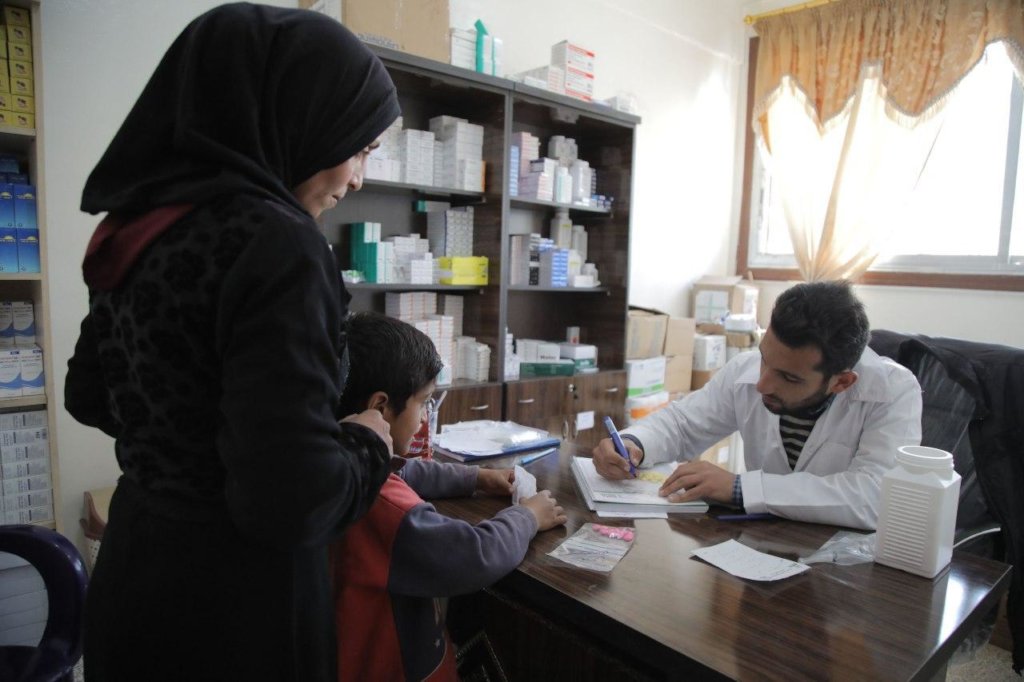 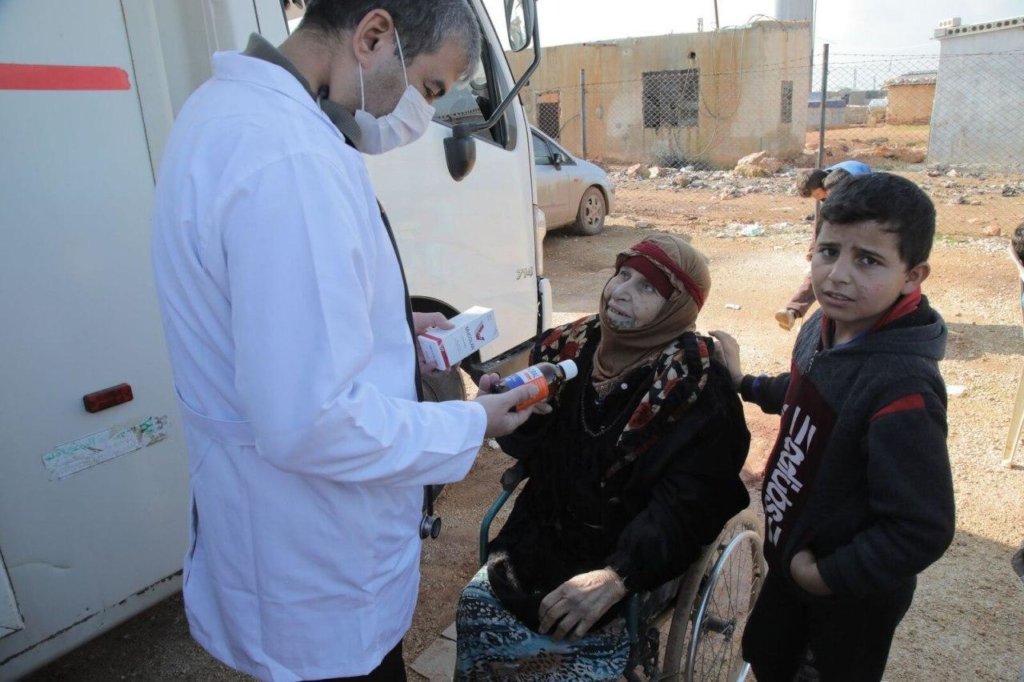 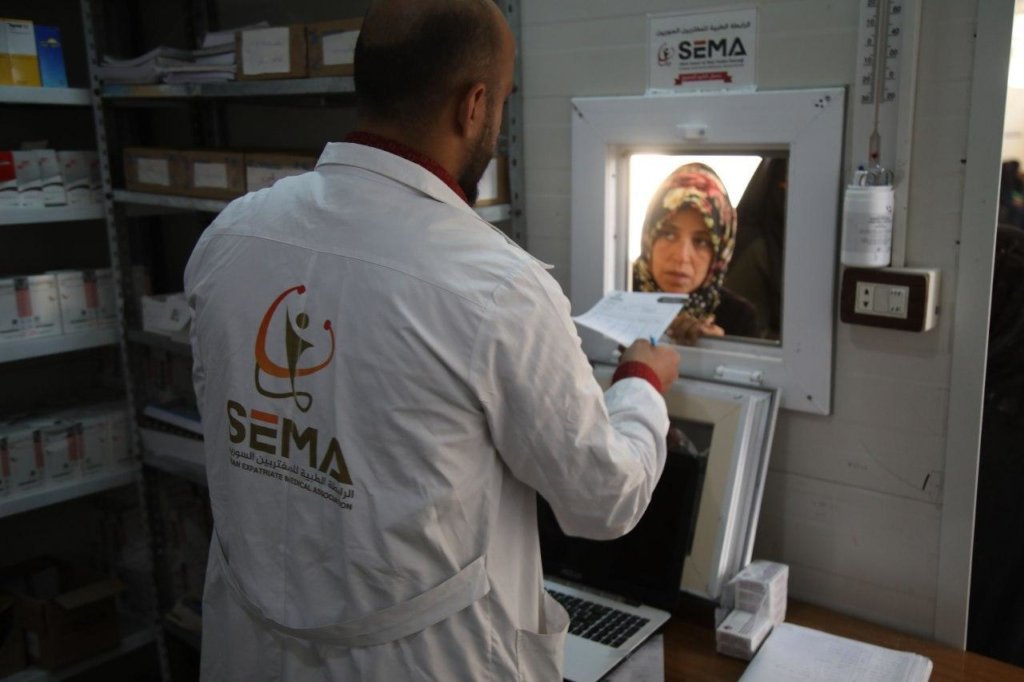 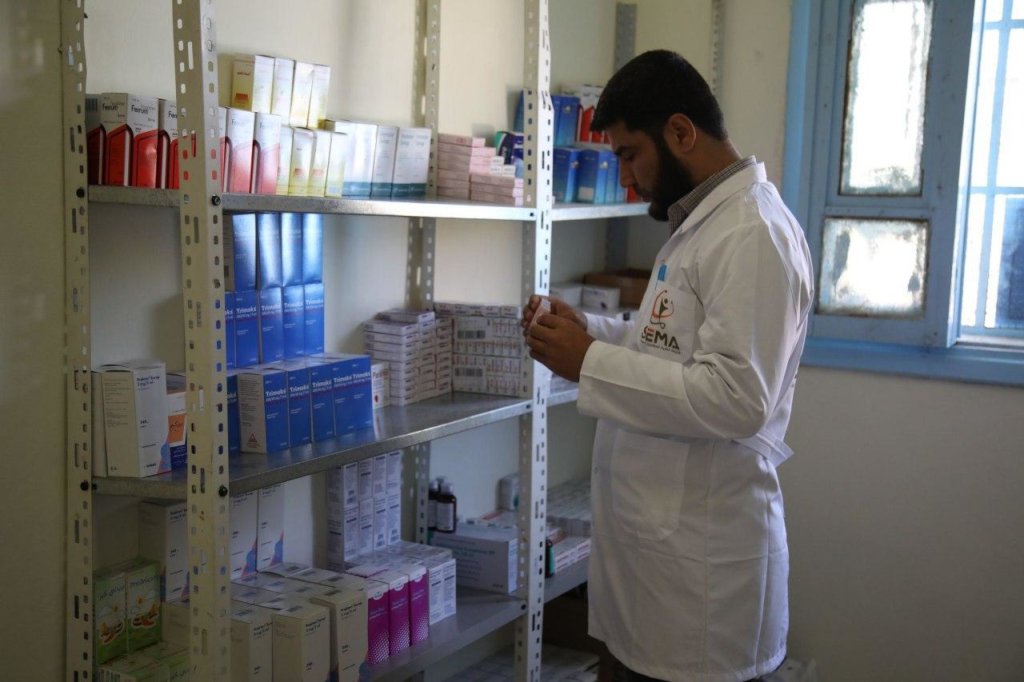 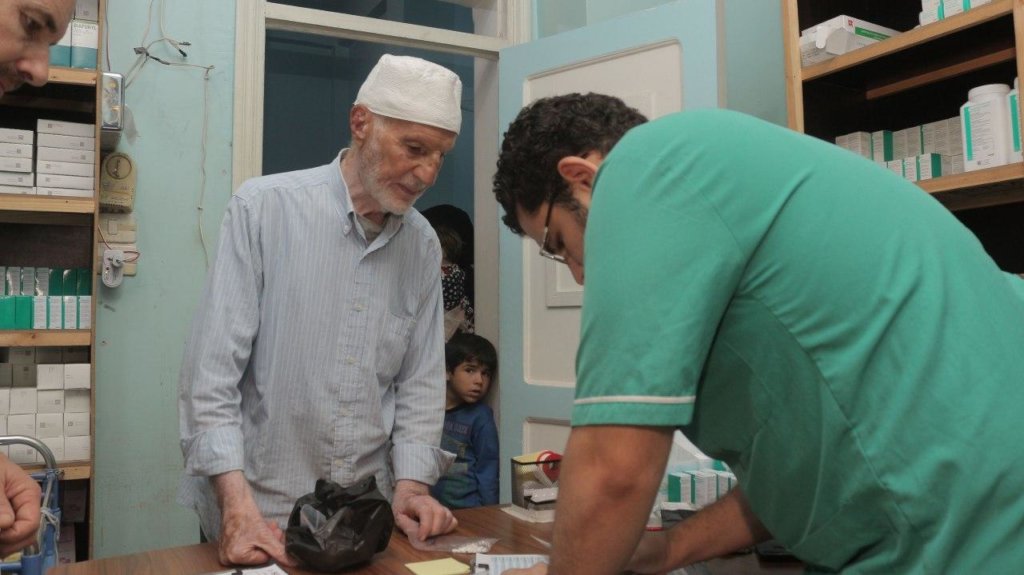 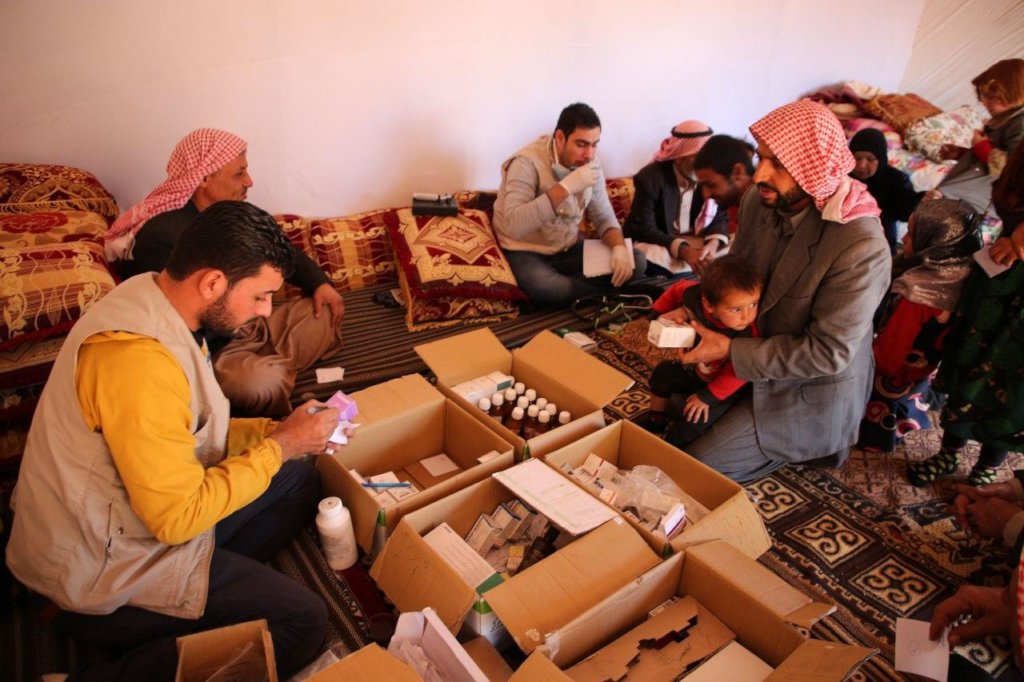 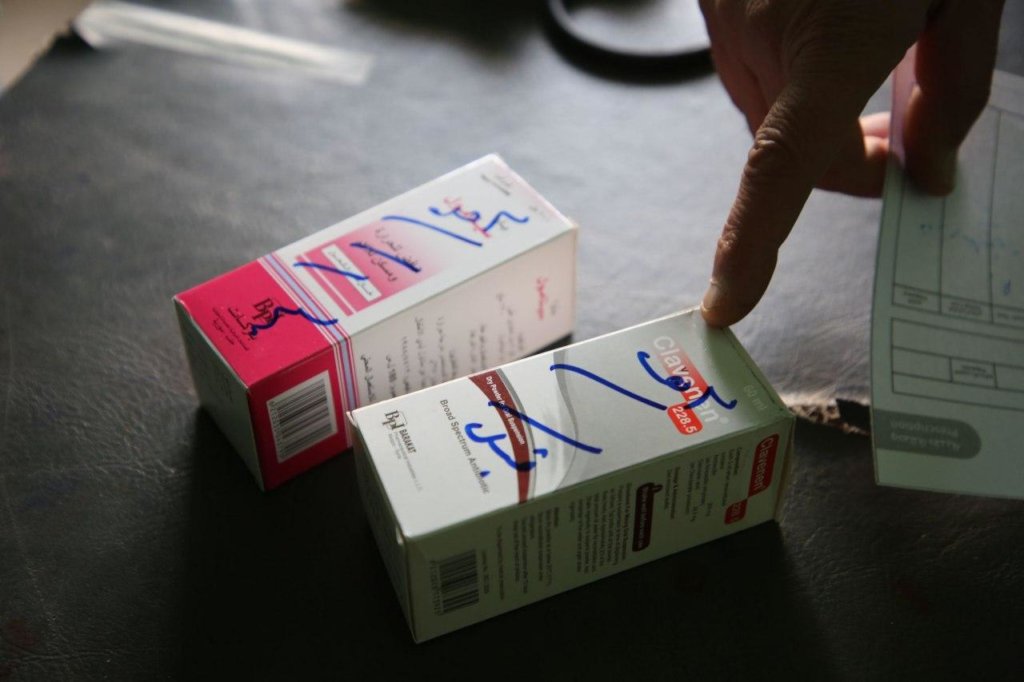 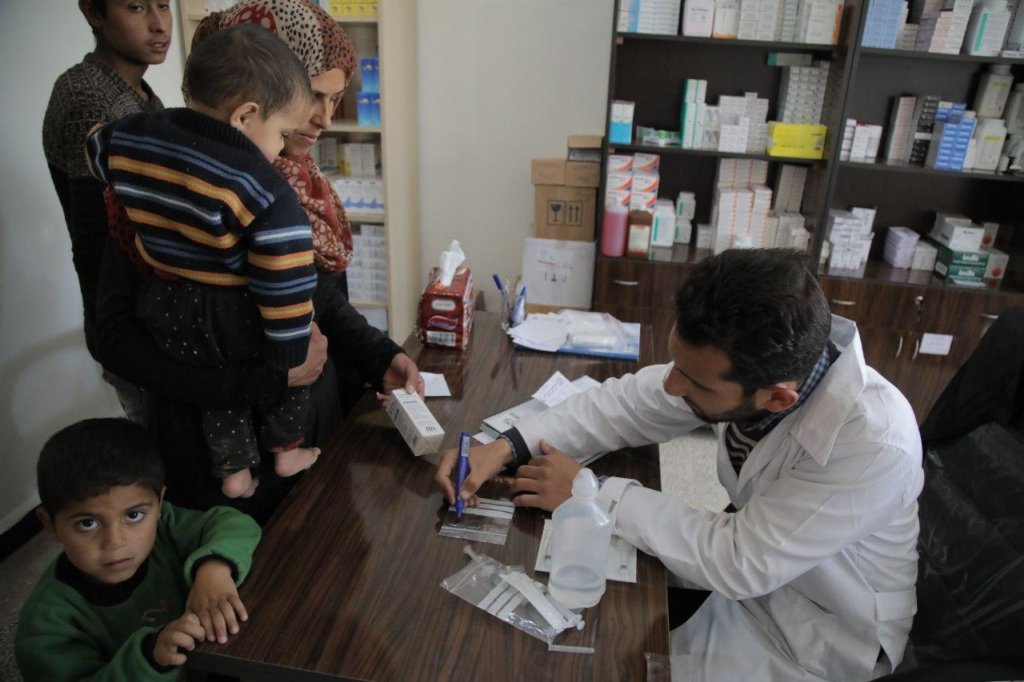 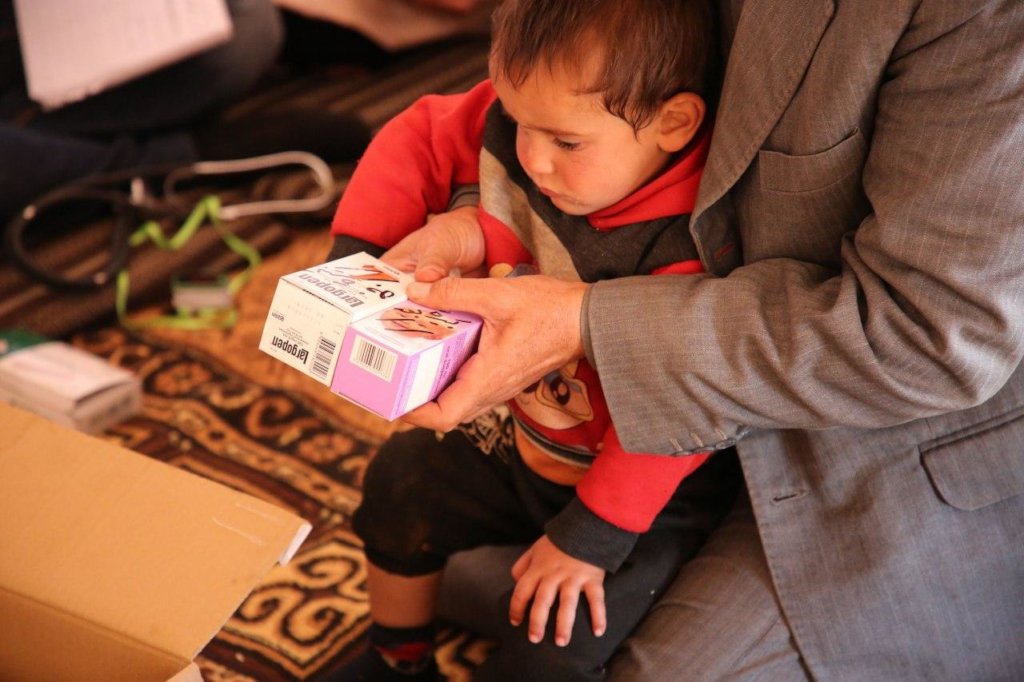 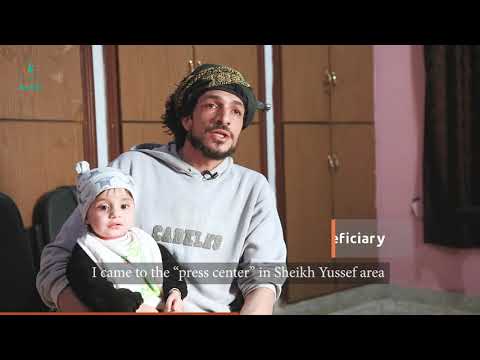 This campaign aims to compensating the medicines shortage in our medical centers and hospitals to treat patients in northern Syria.

Frequent displacements, caused by the Syrian crisis, have made cities, camps and areas in north of Syria to be overcrowded with population, whose numbers exceeded three million. The multiplied number of displaced people in the last two month and the harsh winter conditions caused increasing the number of patients, which have led to a severe shortage in the medicine available in the hospitals and pharmacies. Securing medicine needed for treating patients now became an utmost necessity.

This campaign will compensate the shortfall in medicine in health centers and hospitals in north of Syria and to help patients in continuing their treatments. This campaign will contribute to securing the needed quantities of the following medicines: - Medicines of chronic diseases (diabetes, hypertension). - All forms of antibiotics. - Analgesics and antipyretics. - Cold and flu medicines

As we are concentrating of providing health services, we could indicate that the number of beneficiaries for recent three months were 94,338, as segregation we had 81,530 Children and Women, By launching this campaign, we are planning to provide our services for 200,000 persons at multi locations during the next period.

Donating through GlobalGiving is safe, secure, and easy with many payment options to choose from. View other ways to donate
SEMA INSANI VE TIBBI YARDIM DERNEGI has earned this recognition on GlobalGiving:

GlobalGiving
Guarantee
Donate https://www.globalgiving.org/dy/cart/view/gg.html?cmd=addItem&projid=45282&rf=microdata&frequency=ONCE&amount=25
Please Note
WARNING: Javascript is currently disabled or is not available in your browser. GlobalGiving makes extensive use of Javascript and will not function properly with Javascript disabled. Please enable Javascript and refresh this page.