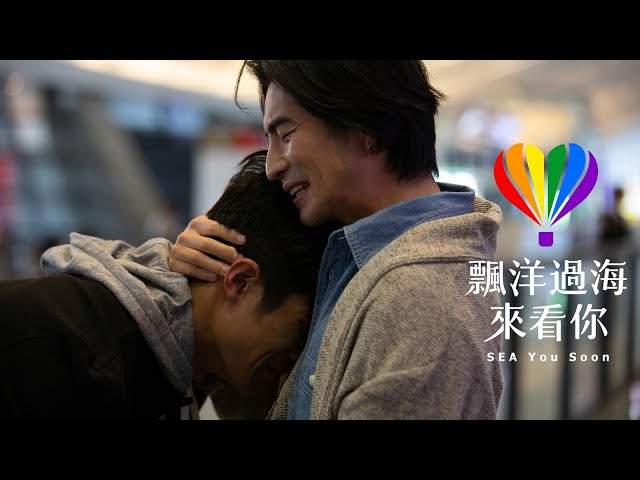 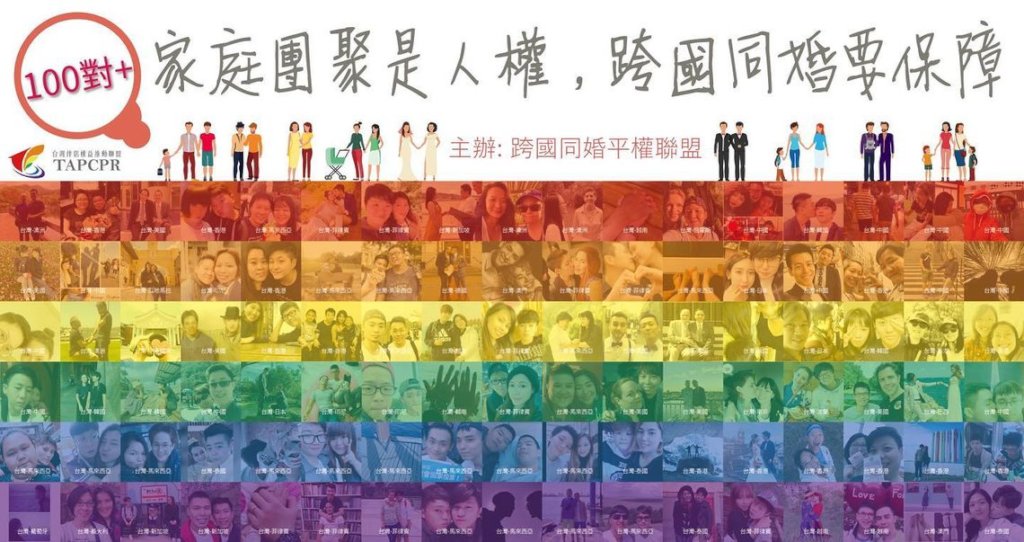 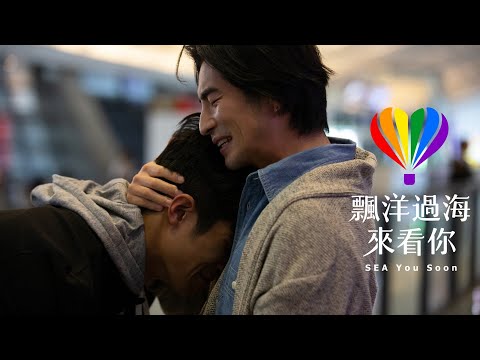 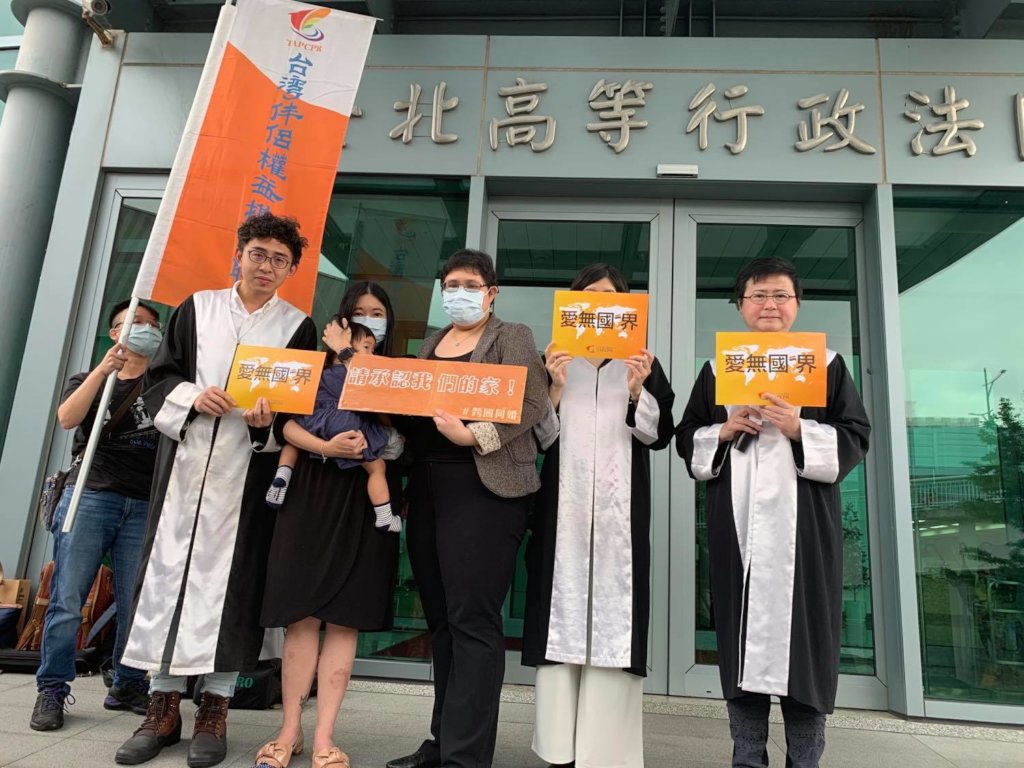 Starting last October, TAPCPR attorneys had filed petitions to the administration on behalf of two transnational couples who weren’t able to register their marriage in Taiwan. Unfortunately the government dismissed the appeals, TAPCPR started litigation work right after.

Two case litigations are under process by the end of June, one petition is getting ready to file. With comparatively positive attitude of the judge and more public support, TAPCPR attorneys are ready for the upcoming challenges.

Working report of the 2st quarter

Starting last October, TAPCPR attorneys had filed petitions to the administration on behalf of two transnational couples who weren’t able to register their marriage in Taiwan. We’ve filed an administrative petition this past January for one couple while the other couple received the results of their petition and ready to file administrative litigation

On the other hand, two other similar cases related to the registration of marriage of transnational same-sex couples are in the processes of judicial remedy. We plan to file petitions to the administration for the two couples.

Working report of the 1st quarter 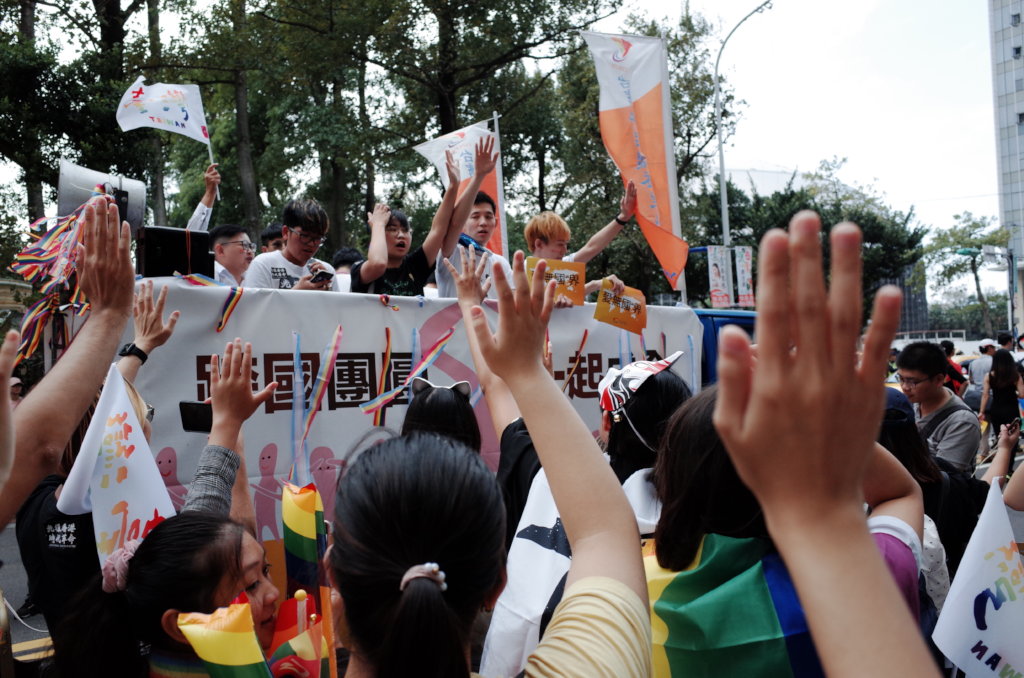 During the time of Taiwan LGBT Pride in October, we cooperated with media on the topic of transnational same-sex couples and generated 5 coverage:

1. Given the special political relations between Taiwan and China, Taiwanese and Chinese same-sex couples are in special legal status in terms of marriage registration.

2. A transnational same-sex couple that raises a child together cannot register their marriage in Taiwan. Their child is forced to only have a single parent legally.

4. At the main stage of Taiwan LGBT Pride in Taiwan, we demanded the government to give back marriage rights to transnational same-sex couples.

5. TAPCPR filed an administrative appeal against the Taipei City Government after a transnational same-sex couple’s attempt to register their marriage was rejected.

1. Produced flyers about issues of transnational same-sex couples and distributed in the below activities to raise awareness among the public

We’ve addressed the legal status and difficulties to overcome in the issue of transnational same-sex couples in below speeches:

From October 2019, the attorneys of TAPCPR have filed administrative appeals to government agencies for two transnational same-sex couples who weren’t able to register their marriage in Taiwan.

In addition, two other similar cases are also in progress and will be filed by the attorneys of TAPCPR. The two cases are expected to be filed for succeeding judicial relief procedures in December. 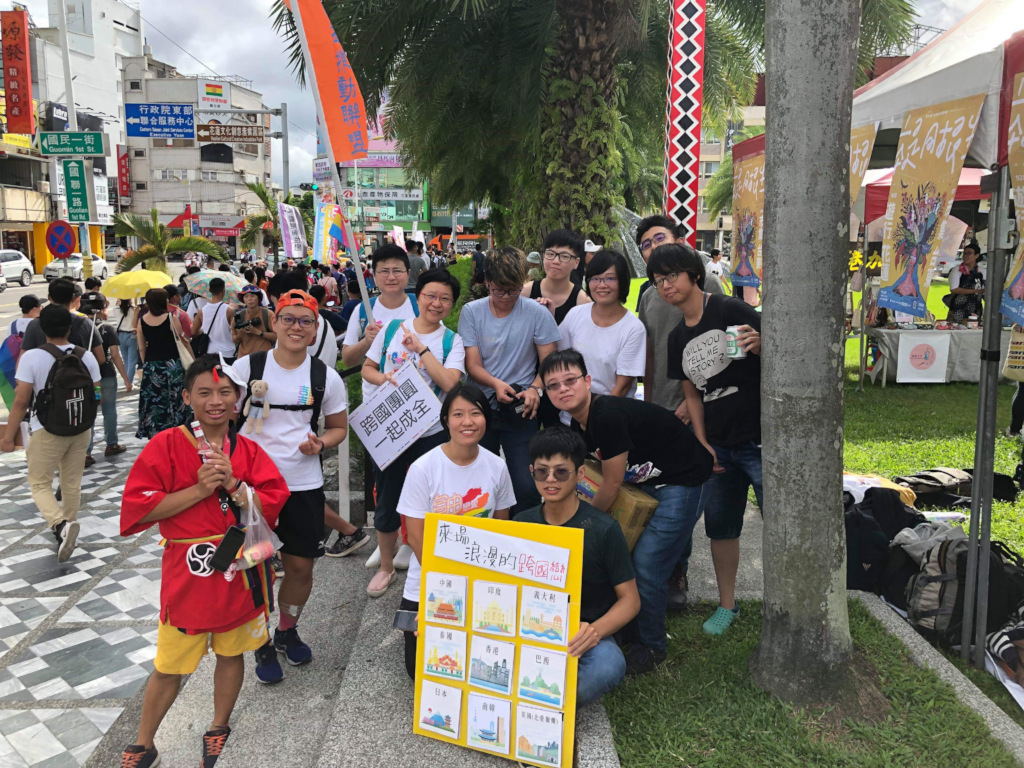 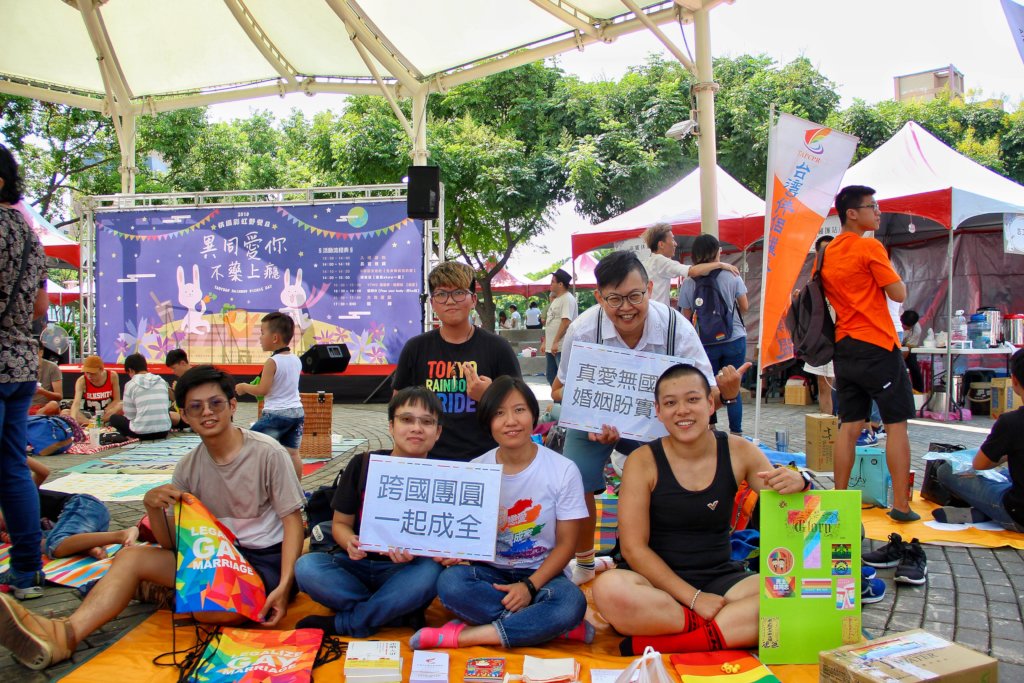 Donating through GlobalGiving is safe, secure, and easy with many payment options to choose from. View other ways to donate
Taiwan Alliance to Promote Civil Partnership Rights has earned this recognition on GlobalGiving:

GlobalGiving
Guarantee
Donate https://www.globalgiving.org/dy/cart/view/gg.html?cmd=addItem&projid=41790&rf=microdata&frequency=ONCE&amount=25
Please Note
WARNING: Javascript is currently disabled or is not available in your browser. GlobalGiving makes extensive use of Javascript and will not function properly with Javascript disabled. Please enable Javascript and refresh this page.