Help Refugees at Risk in the U.S. 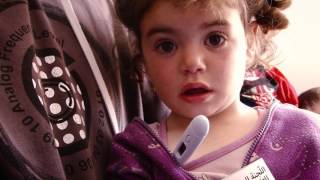 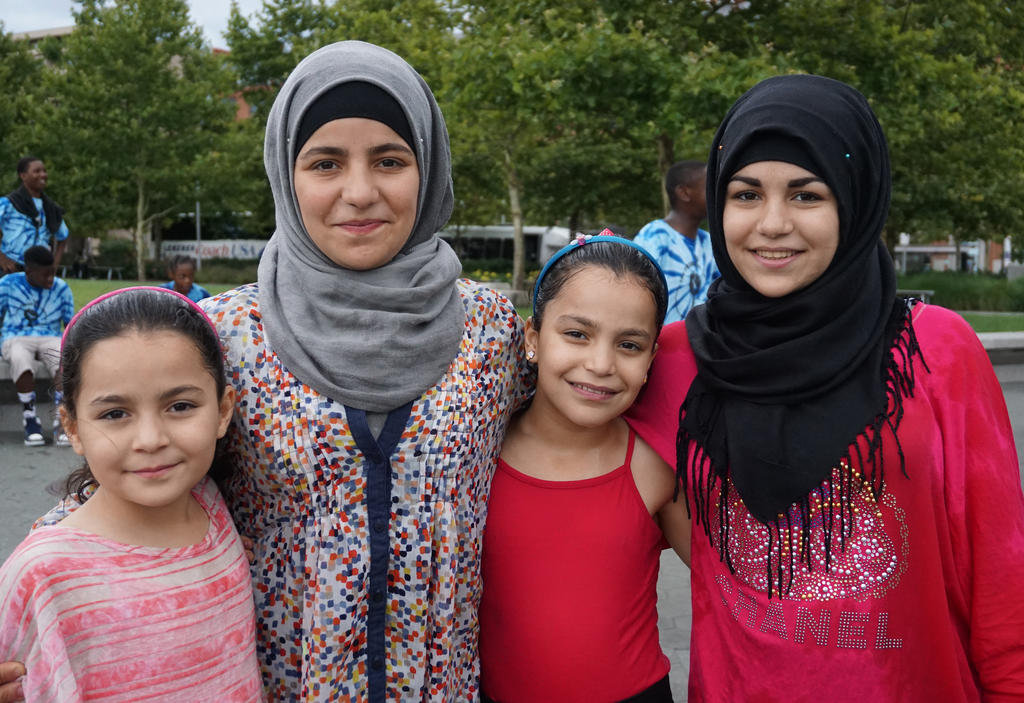 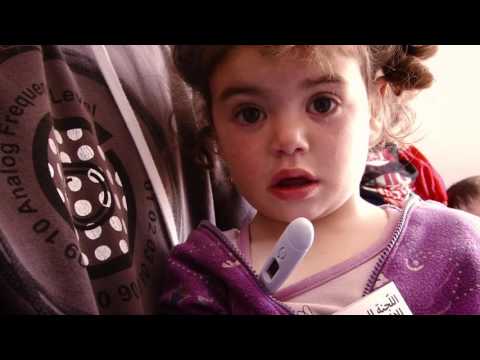 President Trump has signed an executive order that jeopardizes the protection and services historically afforded to refugees in the United States. The International Rescue Committee (IRC) has launched an emergency appeal to aid families in the U.S. who have fled war or persecution-mostly women and children. Help the IRC deliver critical assistance, including: education, livelihoods training, youth programs, and citizenship assistance to refugees and other vulnerable immigrant populations.

President Trump signed an executive order on January 27th that slashes the number of refugees allowed in the U.S., bans Syrian refugees indefinitely, and halts the entire refugee resettlement program for 120 days. As more families have been uprooted by conflict and disaster than ever before on record-this order slams the door on the world's most vulnerable people in their time of greatest need.

Your support will help the IRC protect and rebuild the lives of resettled refugees-as well as asylees, survivors of trafficking or torture, and other vulnerable immigrant populations-in 29 cities across the United States. Your gift will allow the IRC to continue to provide essential services-including housing, health care, education, employment, and legal assistance to give newcomers a solid foundation to enrich the fabric of American communities.

The United States has long been a beacon of hope for families who have fled war or persecution. By supporting the IRC's emergency appeal for refugee support-you signal your voice for freedom and stand up to fear.

GlobalGiving
Guarantee
Donate https://www.globalgiving.org/dy/cart/view/gg.html?cmd=addItem&projid=26650&rf=microdata&frequency=ONCE&amount=25
Please Note
WARNING: Javascript is currently disabled or is not available in your browser. GlobalGiving makes extensive use of Javascript and will not function properly with Javascript disabled. Please enable Javascript and refresh this page.