Aid People with Disabilities in Mumbai 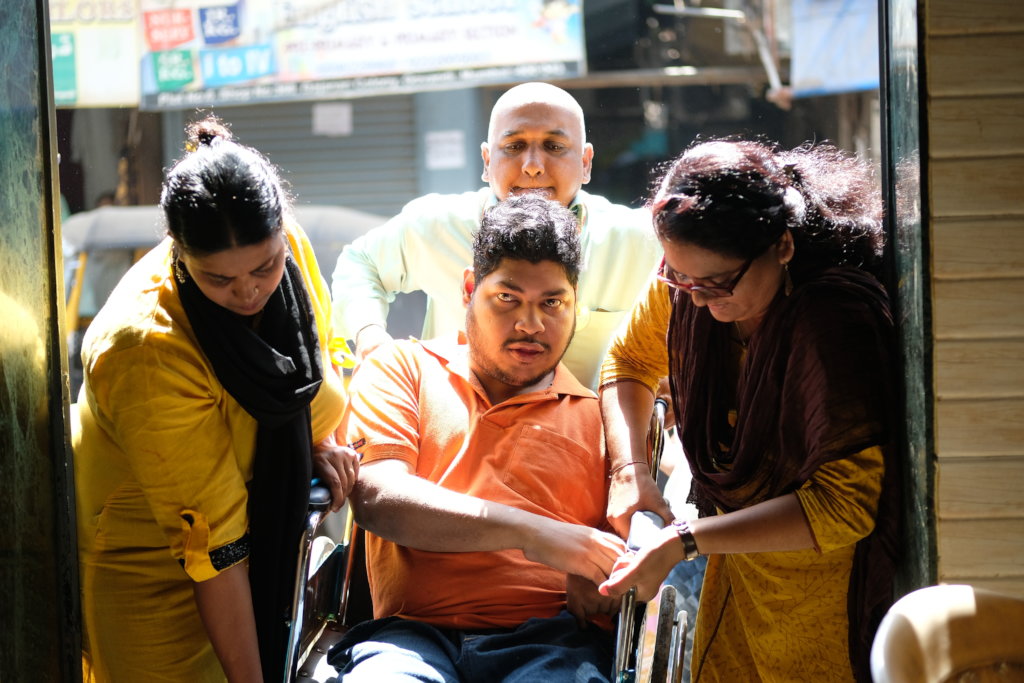 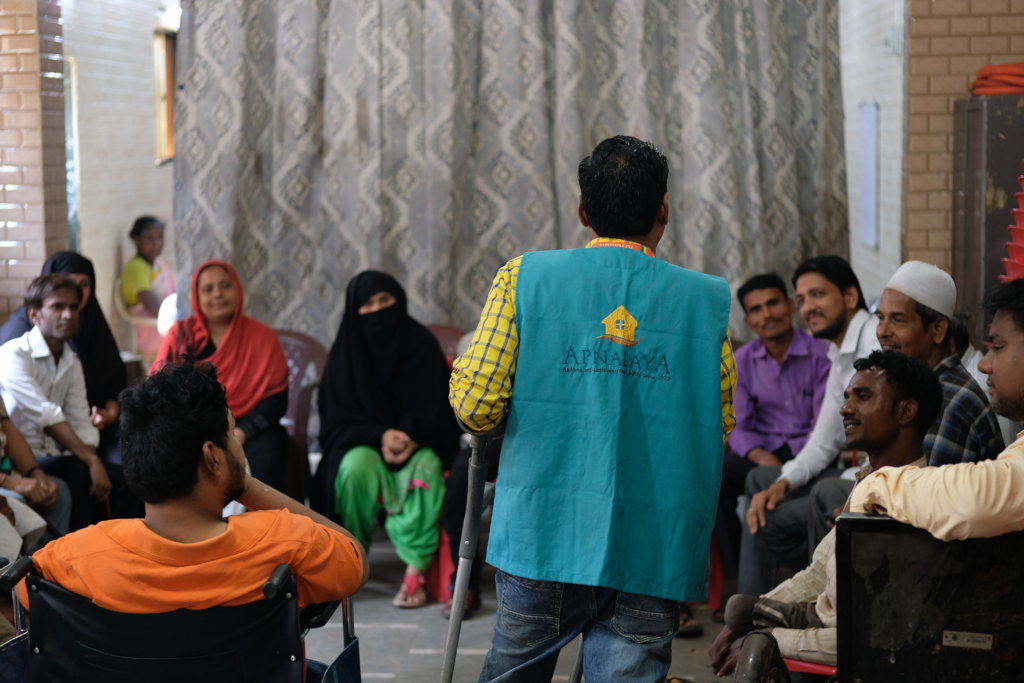 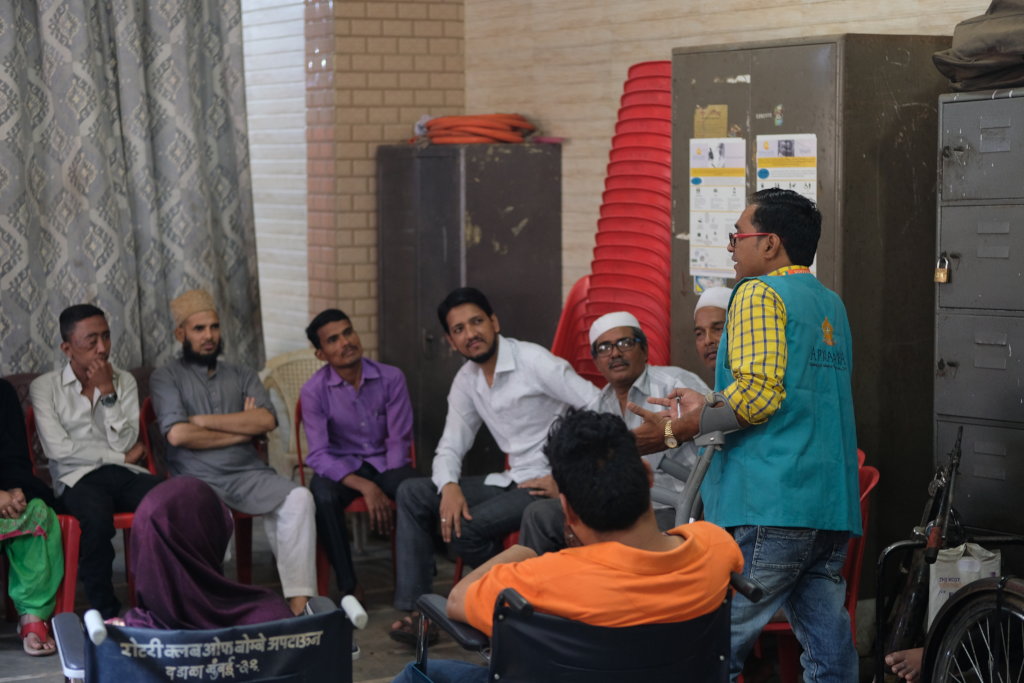 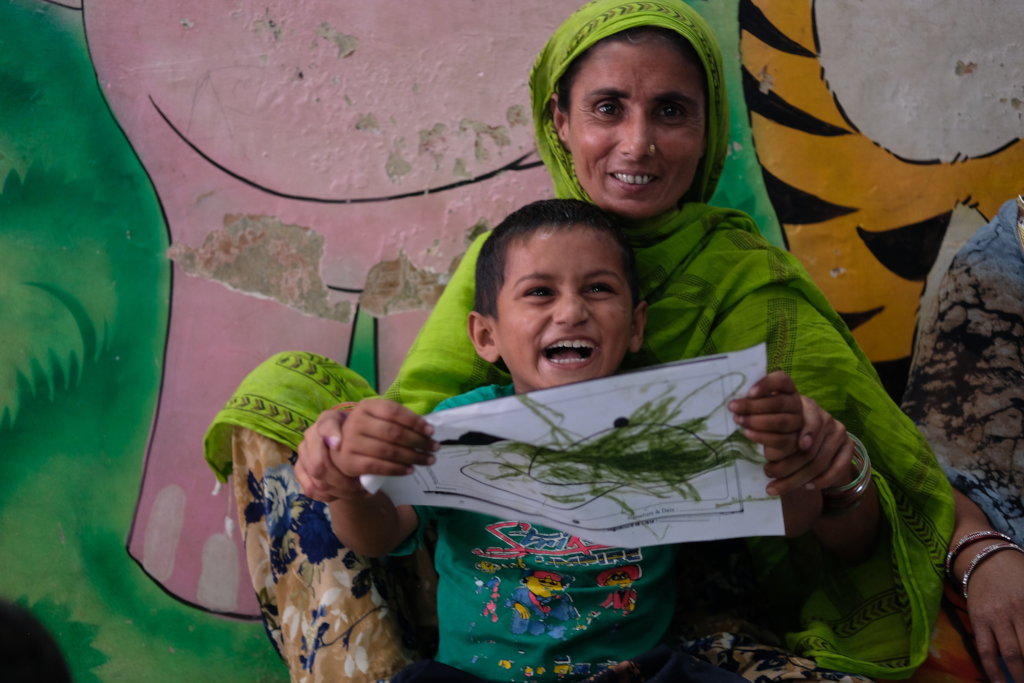 In response to an RTI in 2016, the government stated that the total population of Persons with Disability (PWD) in M East Ward, was 1,500 out of a population of 8.5 lakh (0.17%). The team at Apnalaya were concerned as the number does not align with its field experience, where Apnalaya works with over 1000 PWD in Shivaji Nagar alone - a small part of M East Ward. Apnalaya has comissioned a survey to arrive at a reliable number of PWDs to start advocacy for basic services for PWD in M East Ward.

There has been a severe undercounting of Persons with Disabilities (PWD) in M East Ward. The government only acknowledges 1500 PWD in M East Ward (0.17% of the population). Apnalaya, on the other hand, has engaged with more than 1000 cases in Shivaji Nagar (a small part of M East Ward) alone. The Indian census (2011) puts PWD population at 2.2%, WHO has it at 10-15%.

Since welfare is dependant on the no. of people, it is imperative to ascertain the no. of PWD to advocate for basic services. The full-fledged survey will arrive at a reliable number of PWD in M East Ward, Mumbai. The report will provide a foundation for advocacy to facilitate basic services to PWD.

As a consequence of undercounting, PWD receives scant attention and resources from the Government, which has a responsibility to support them. Improved accuracy in the counting of PWD builds the case for the better provision of services for them in the future. In a resource-poor locality like M East Ward, where life is already difficult, the lack of access to basic services and rights makes everyday life even harder. The results may also inform the way the PWD census is conducted.

GlobalGiving
Guarantee
Donate https://www.globalgiving.org/dy/cart/view/gg.html?cmd=addItem&projid=41296&rf=microdata&frequency=ONCE&amount=25
Please Note
WARNING: Javascript is currently disabled or is not available in your browser. GlobalGiving makes extensive use of Javascript and will not function properly with Javascript disabled. Please enable Javascript and refresh this page.