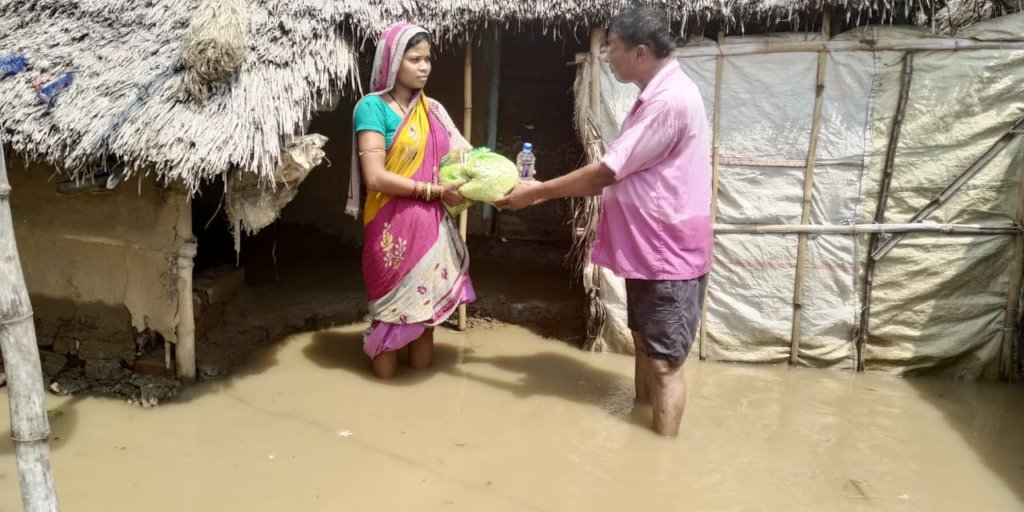 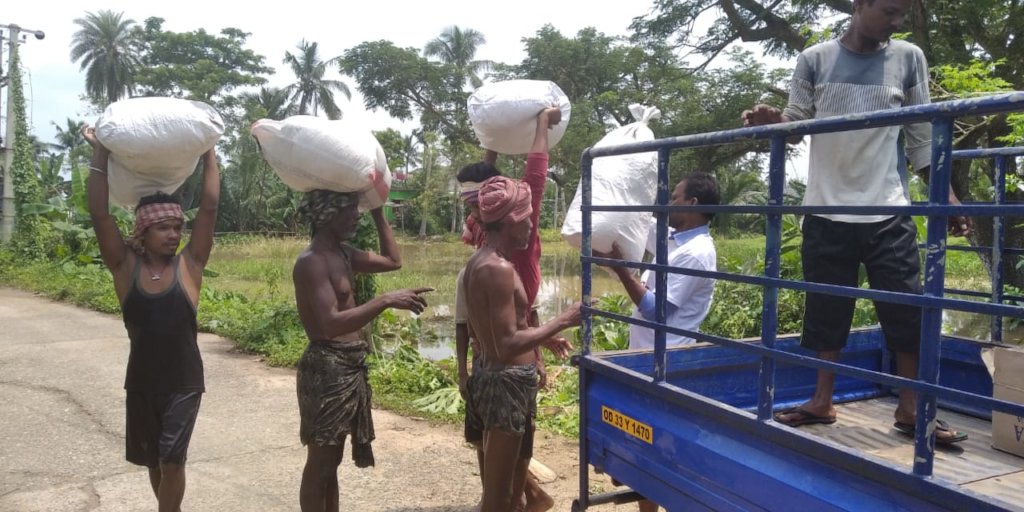 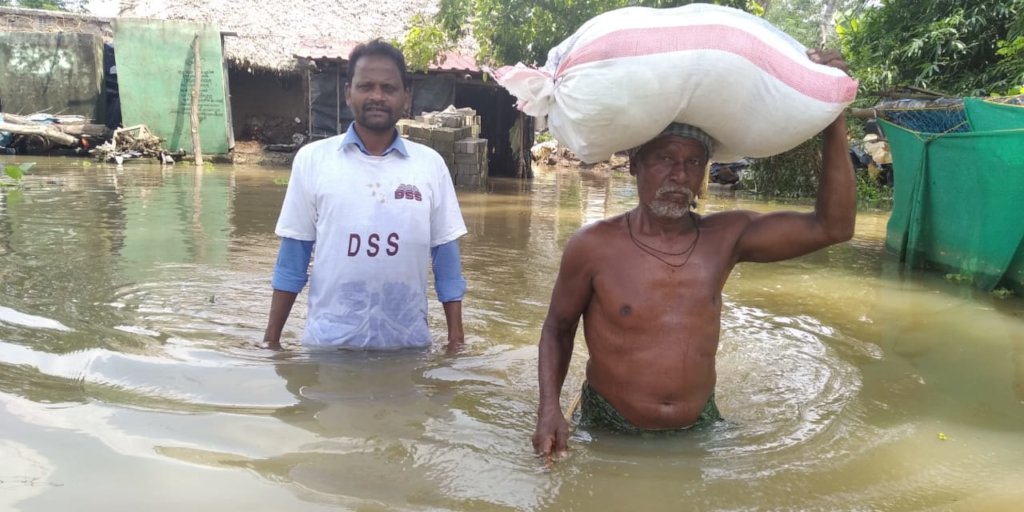 In August, continuous heavy rains for many days caused major rivers to overflow, resulting in terrible flooding in communities in Bihar and Odisha. So far, 17 deaths have been reported, 20 districts are affected and thousands of homes are damaged. Some people have been evacuated to flood relief centres but with numbers affected entering the millions, many are left coping in their flooded communities. In the area our partners work, 57,500 people are affected by extreme flooding.

Following extreme flooding in the region, houses, especially the mud houses are underwater. There is no cooking possible and food has been lost. Clean drinking water is required as all the sources of drinking water (including tube wells) are under flooding. Feed for cattle has been lost to the flood. Toilets are underwater and women and girls are particularly struggling due to a lack of sanitation and privacy.

Donations will fund relief for immediate crisis. Dry rations, cattle feed, sanitation kits, hot meals for children served at set-up kitchens and sanitation kits will be provided. Clean drinking water will be given and emergency shelter kits including temporary but robust materials such as tarpaulin, will be provided to thousands of families in the Bihar and Odisha district.

After struggling for the last 5 months due to COVID-19, the village's livelihood was shattered. Additionally, the migrant population have returned. The entire focus was on agriculture and its revival. Both paddy and vegetables are grown in this area. Now all have been underwater for the 4-5 days. It is now essential that recovery involves seed planting, and livelihood coordination can ensure migrant laborers are involved in and paid for restoration work. This could have strong long-term effects. 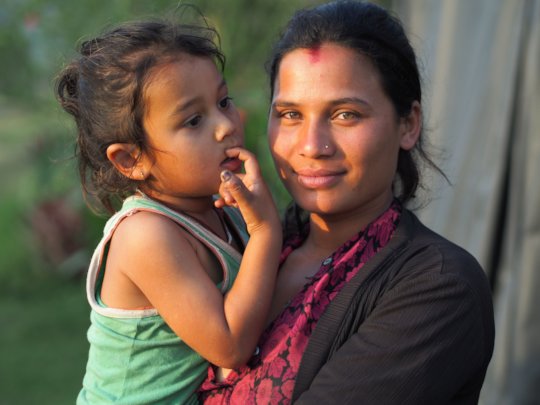 GlobalGiving
Guarantee
Donate https://www.globalgiving.org/dy/cart/view/gg.html?cmd=addItem&projid=49287&rf=microdata&frequency=ONCE&amount=25
Please Note
WARNING: Javascript is currently disabled or is not available in your browser. GlobalGiving makes extensive use of Javascript and will not function properly with Javascript disabled. Please enable Javascript and refresh this page.