Continued progress in Manila, thanks to you 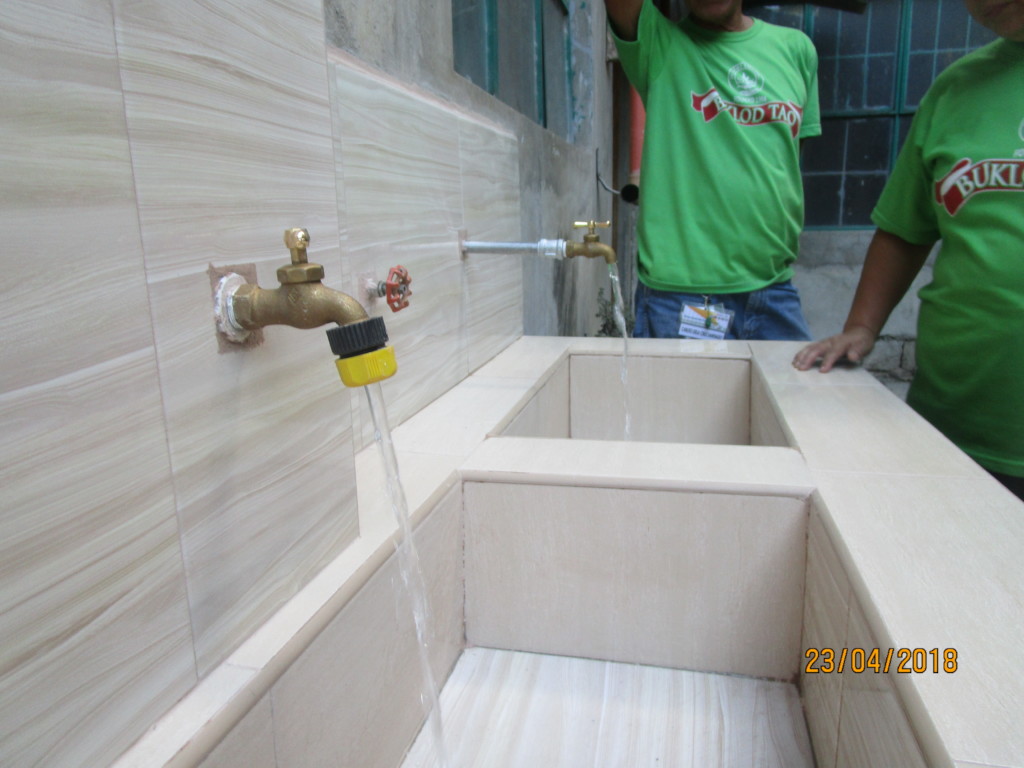 Thanks to your incredible generosity work at the Banaba Livelihood & Evacuation Centre just outside Manila has made great progress in the last few months.

In our last report we explained how we were about to start equipping the building so that it could shelter evacuees during storms. Since then work has continued apace.

To start washing stations were built so that evacuated families will be able to stay clean and sanitary even when the building is full to capacity.

Curtain rails have also been installed on the first floor. These will allow private cubicles to quickly be set up during typhoons, and then taken down again when the danger has passed so that the space can be used effectively for livelihood projects.

In fact, this work even became a livelihood project itself. Your generous donations not only purchased bedding for the cubicles, but also curtain material which was then cut and sewn into the right design by local women who earned a vital income in the process.

Because the Philippines is so hot we were also concerned about comfort when families were using the building. So, ceiling fans have now also been installed to help them stay cool when the temperature outside rises.

We were even able to buy a new extractor fan for the kitchen. This is a bonus because lots of meals will need cooking when the building is in use as an evacuation centre.

So much has been done and all this was only possible because of your kind donations. Thank you so much for helping Filipino communities prepare for disaster.

Work still remains however, as so far we’ve only completed the cubicles on the first floor. So we’ll continue fundraising here on GlobalGiving so that we can also equip the two remaining floors as soon as possible.

We’ll be sure to keep you posted as our work at the Centre continues, and if you ever have any questions, please don’t hesitate to email Andy@IDVolunteers.org. I would be delighted to hear from you. 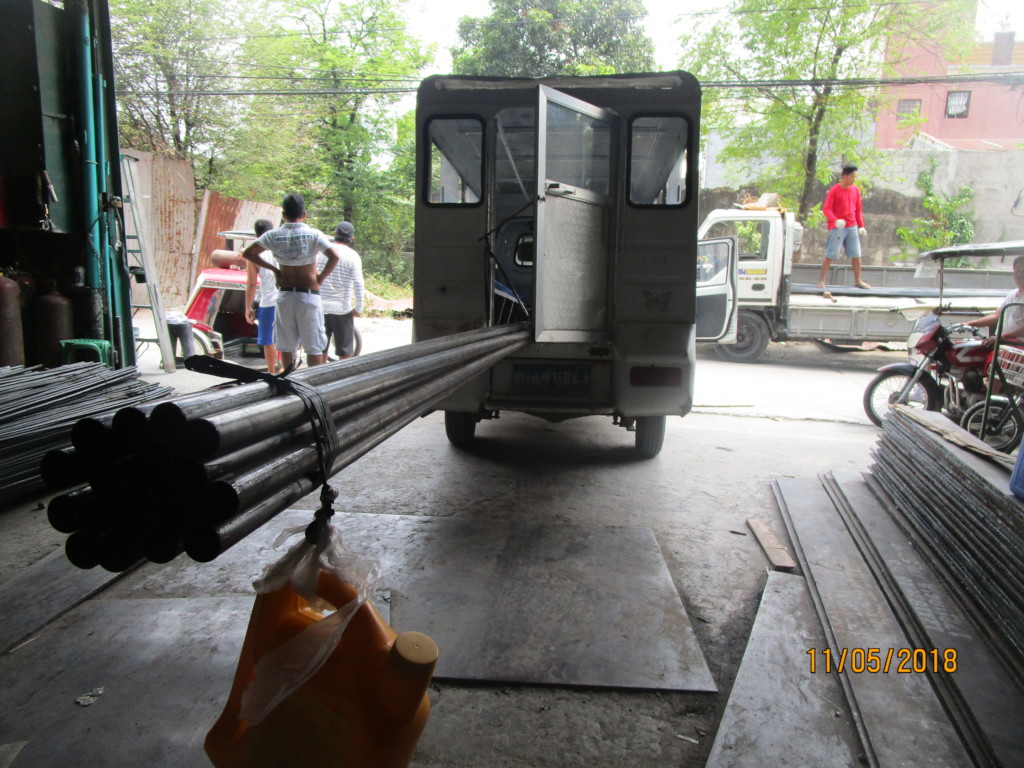 Materials being purchased to continue work 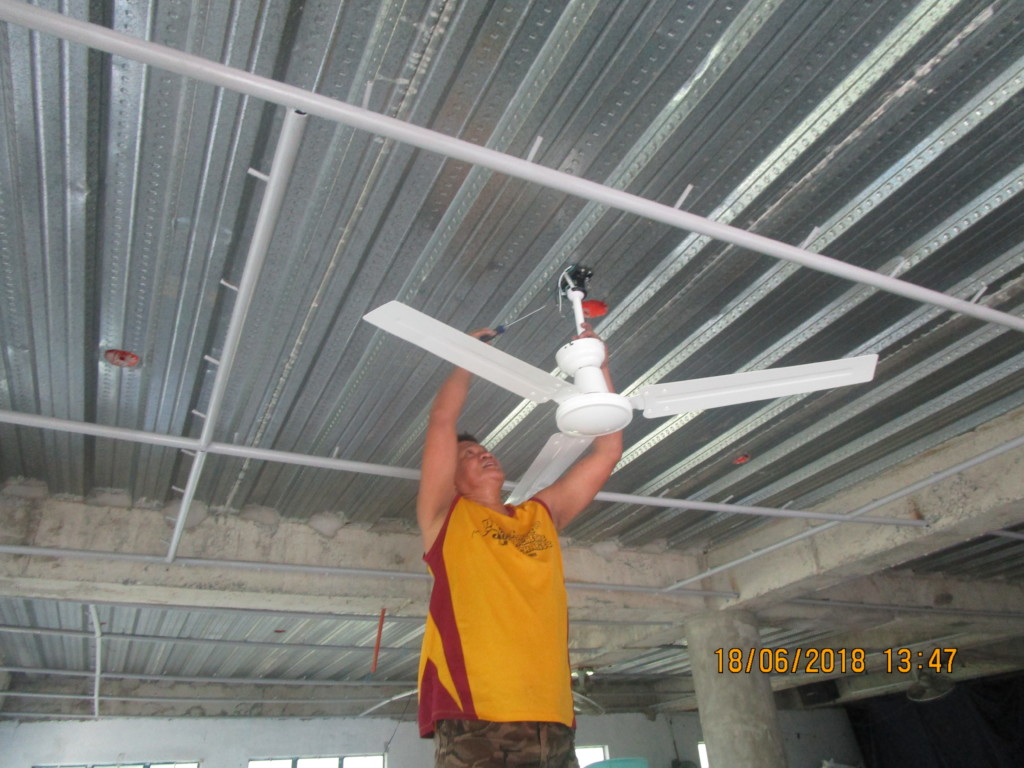 Curtain rails and ceiling fans have been installed 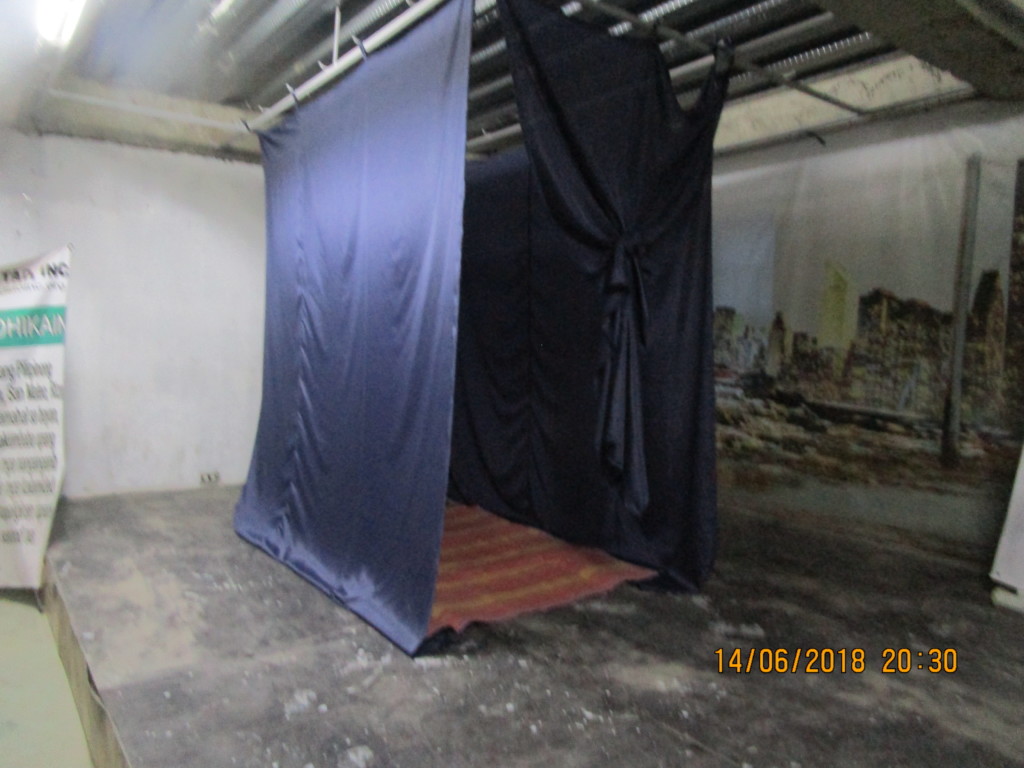 A cubicle completed with curtains and bedding

Project Leader:
Andy Chaggar
Bristol, Somerset United Kingdom
$8,553 raised of $16,000 goal
You last donated to this project on
166 donations
$7,447 to go
* Amounts in US Dollars
Donate Now
Donate once
Donate monthly
$10
USD
Buys an evacuee a sleeping mat, pillows and sheets
›
$21
USD
Provides a family with a private cubicle in an evacuation centre
›
$130
USD
Helps provide sanitation facilities in an evacuation centre
›
$250
USD
Buys a set of high powered "walki-talkies"
›