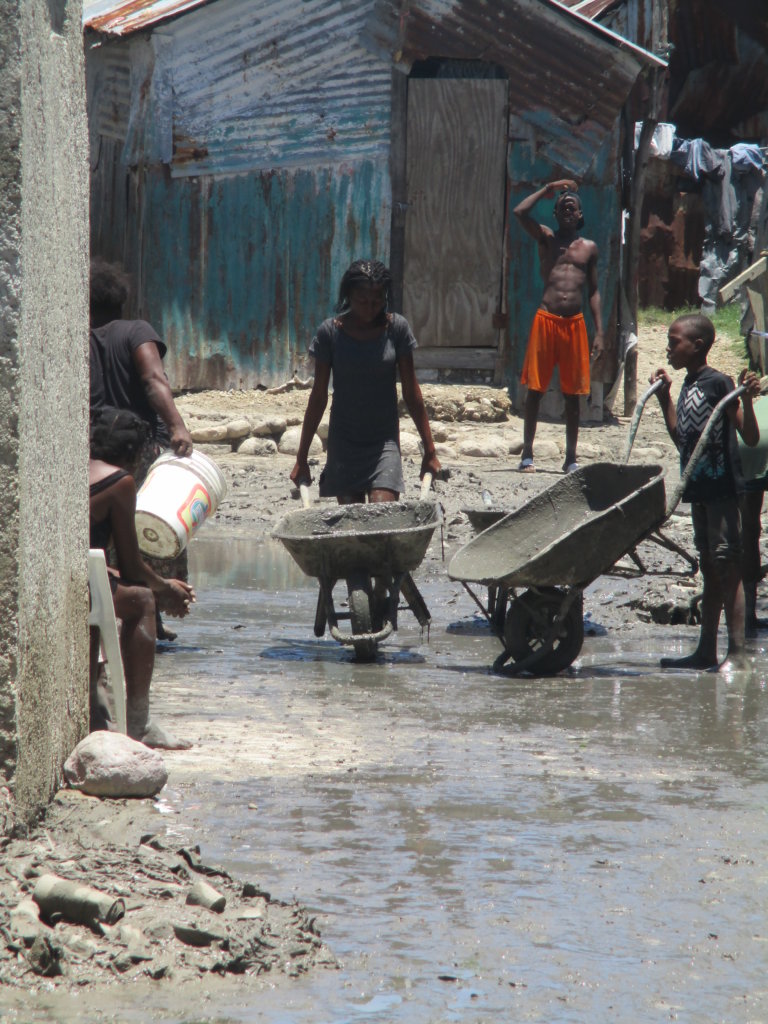 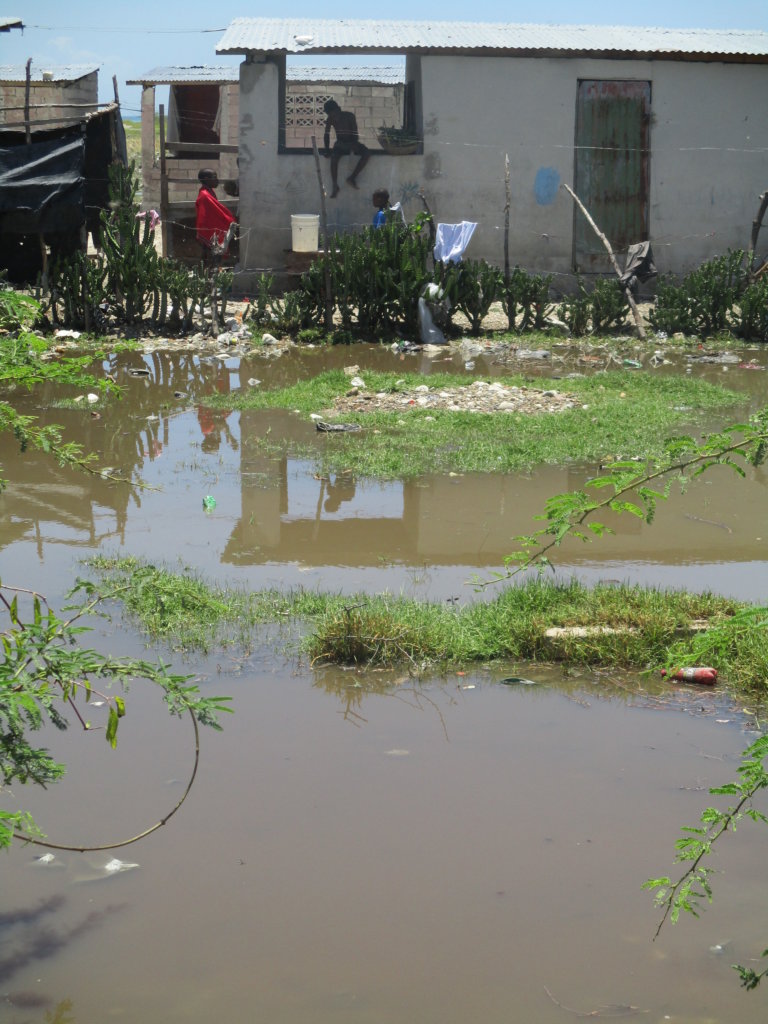 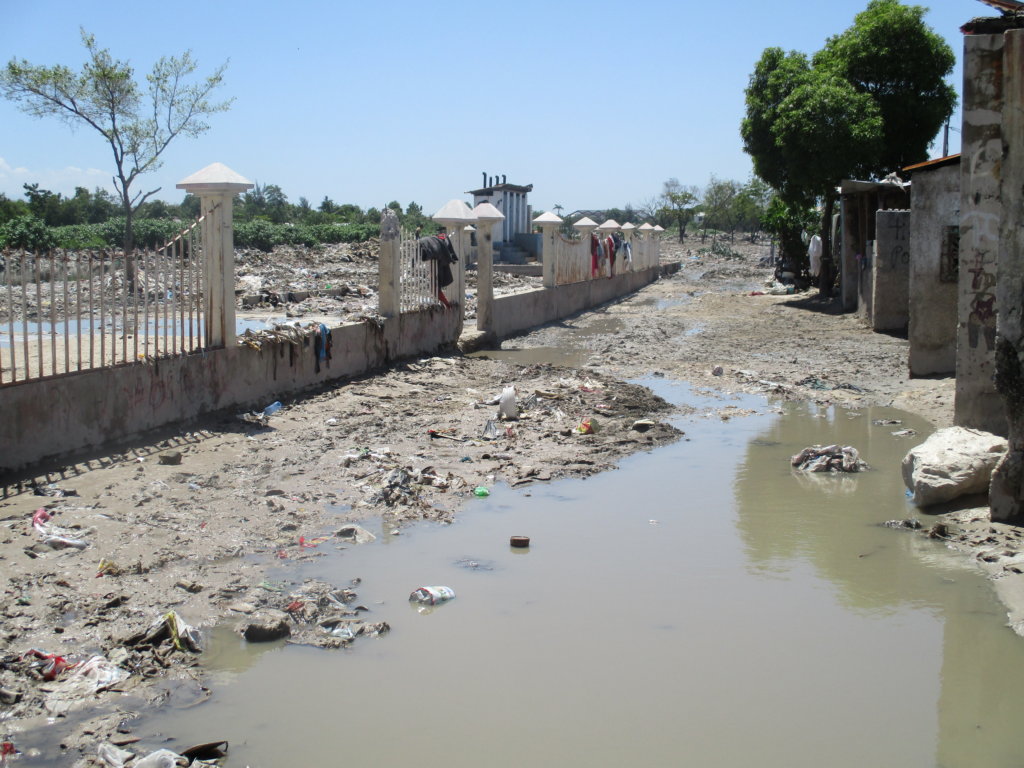 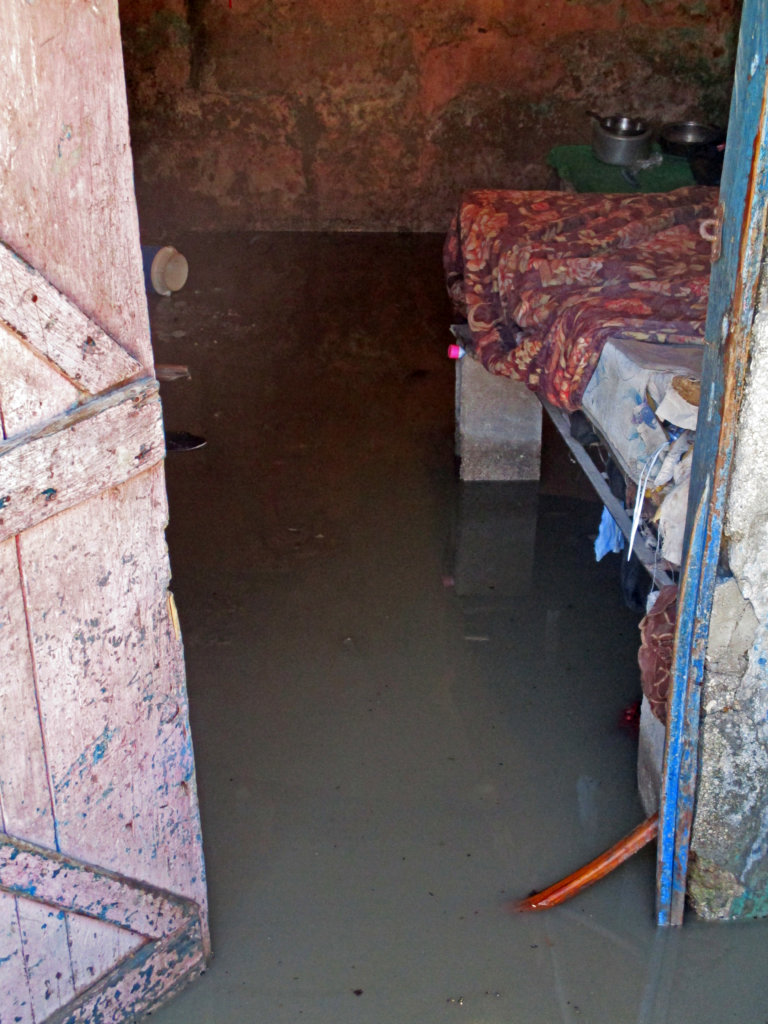 This project will help 6,000 families in Cite Soleil, one of Port-au-Prince's poorest slums, which was overwhelmed by heavy rains in July 2016. Many residents lack access to safe drinking water, latrines, and electricity, and the dirty water and sewage that flooded the community after the rains have only made things worse. Concern Worldwide is working to help these families rebuild, stay safe and healthy, and improve their ability to withstand the rest of the hurricane season.

Since July 13, 6,000 families have been living in a swamp of contaminated water and waste, due to two blocked canals which are preventing flood water from flowing to the ocean. Children are playing in contaminated water and eating with dirty hands, breeding fears of a cholera outbreak or other water-borne disease. Since it is hurricane season in Haiti, more heavy rains are likely, making it imperative to address the problem before additional floods exacerbate an already dire situation.

The first priority will be to clear water from streets and houses and repair the blocked canals so that future rains will flow into the ocean. Concern will hire workers and mobilize the community, equipping them with tools and renting tractors and trucks for the cleanup. We will also support affected households by replacing blankets, lamps, tarps, and mosquito nets that were lost in the floods. These efforts will help the community recover and prepare for future heavy rains.

In addition to solving the immediate problem of homes and streets that have been flooded with dirty water, sewage, and filth, the project will prevent future flooding from blocked canals during the current hurricane season. The potential for an outbreak of cholera or other water-borne diseases will be lessened, resulting in a more healthy future for the 6,000 affected families. 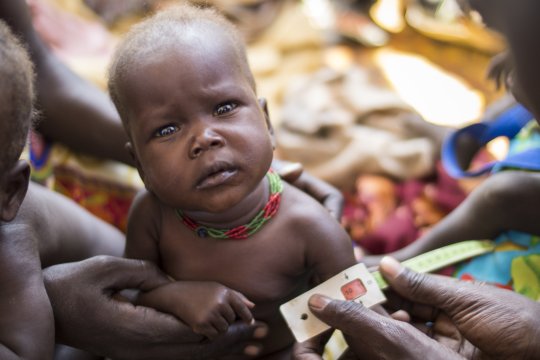 GlobalGiving
Guarantee
Donate https://www.globalgiving.org/dy/cart/view/gg.html?cmd=addItem&projid=24745&rf=microdata&frequency=ONCE&amount=25
Please Note
WARNING: Javascript is currently disabled or is not available in your browser. GlobalGiving makes extensive use of Javascript and will not function properly with Javascript disabled. Please enable Javascript and refresh this page.