Restore Eyesight to 2000 Villagers in India 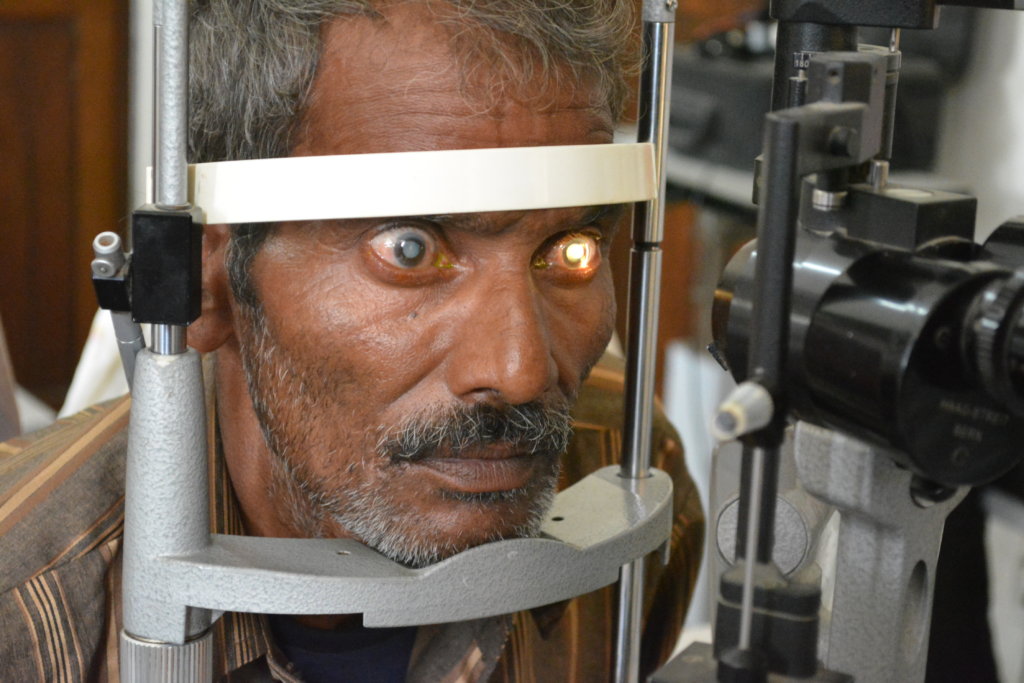 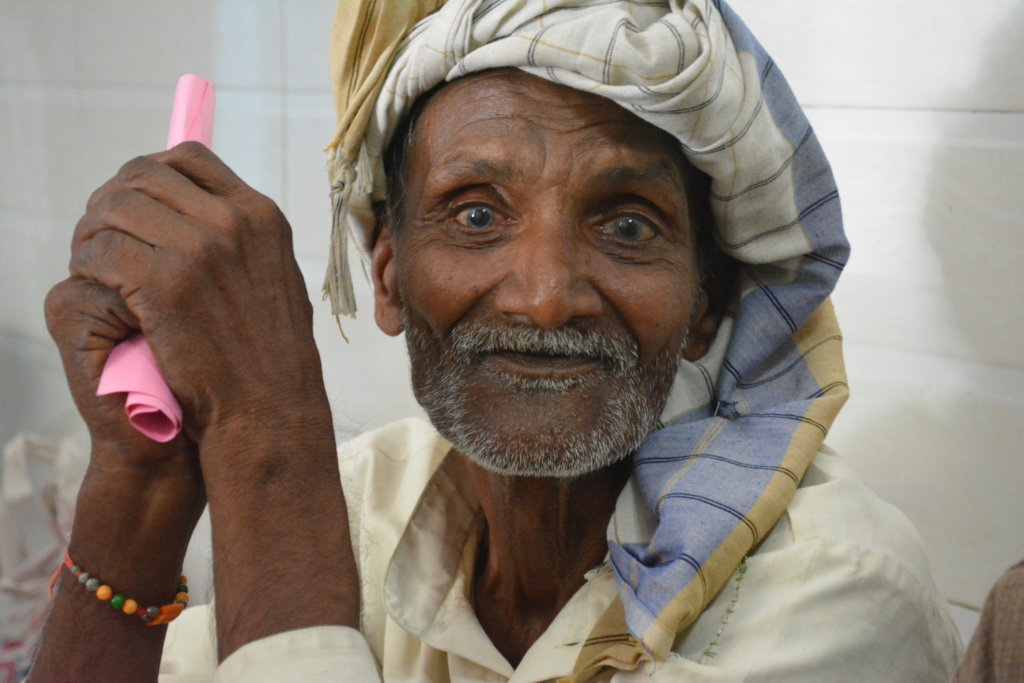 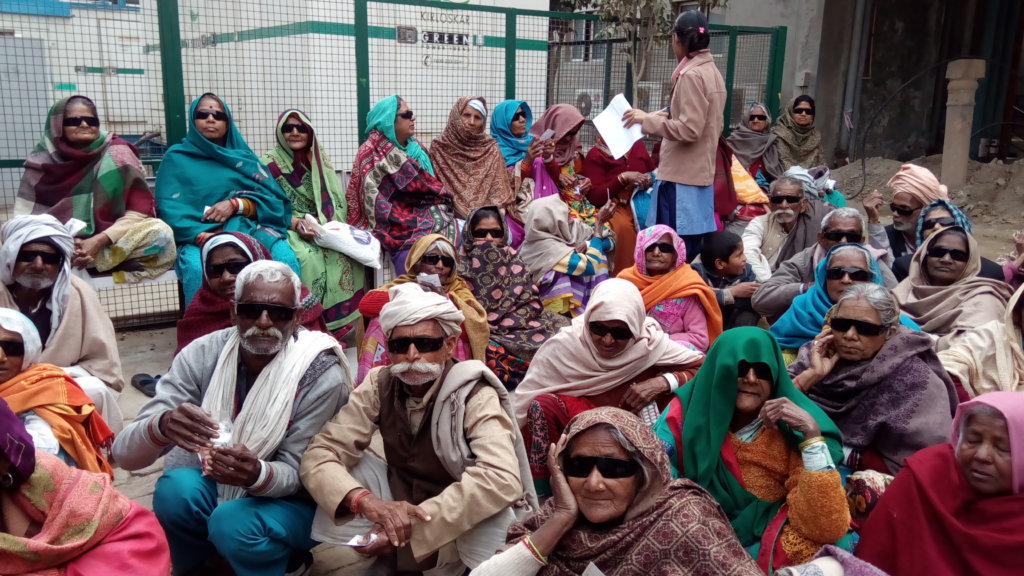 There are more than 8 million* blind people in India. That's about 30% of the world's total blind population - most of whom went blind unnecessarily. Cataract is the single largest contributor to avoidable blindness. Since 1993, ICARE has been providing free of cost quality eye care services of international standards to rural/urban underprivileged sections of the society. You can make a difference by helping us combat the problem.

India is now home to the world's largest number of blind people. Of the 45 million 1 people across the globe who are blind, over 12 million are from India. However, 80% of the blindness is treatable According to the National Program for Blindness Control, cataract is the single largest cause of blindness in India (62.6% of total cases) followed by refractive errors (19.7%). Both these causes are easily treatable in today's age and time.

ICARE operates on a hub and spoke model - screening and collecting patients requiring surgery from remote rural peripheral centers and urban slums, bringing them to the base hospital and providing them high quality diagnostic, surgical and postoperative care at no charge. Since its inception, ICARE has screened over 31.94 lakhs patients and performed close to 2.39 lakhs surgeries. Today, it perform more than 23,000 surgeries per annum and conducts 900 rural screening camps at no charge.

Restoration of vision: Help the underprivileged regain the gift of sight. Empowerment through independence and dignity: Loss of sight makes the blind people permanently dependent on family members and relatives for day to day needs, leading to loss of independence and dignity. Savings in GDP per capita: A loss in visions especially among young adults leads to a significant loss in GDP per capita for the nation.

Donating through GlobalGiving is safe, secure, and easy with many payment options to choose from. View other ways to donate
ICARE Eye Hospital & Postgraduate Institute (unit of Ishwar Charitable Trust) has earned this recognition on GlobalGiving:

GlobalGiving
Guarantee
Donate https://www.globalgiving.org/dy/cart/view/gg.html?cmd=addItem&projid=29606&rf=microdata&frequency=ONCE&amount=25
Please Note
WARNING: Javascript is currently disabled or is not available in your browser. GlobalGiving makes extensive use of Javascript and will not function properly with Javascript disabled. Please enable Javascript and refresh this page.