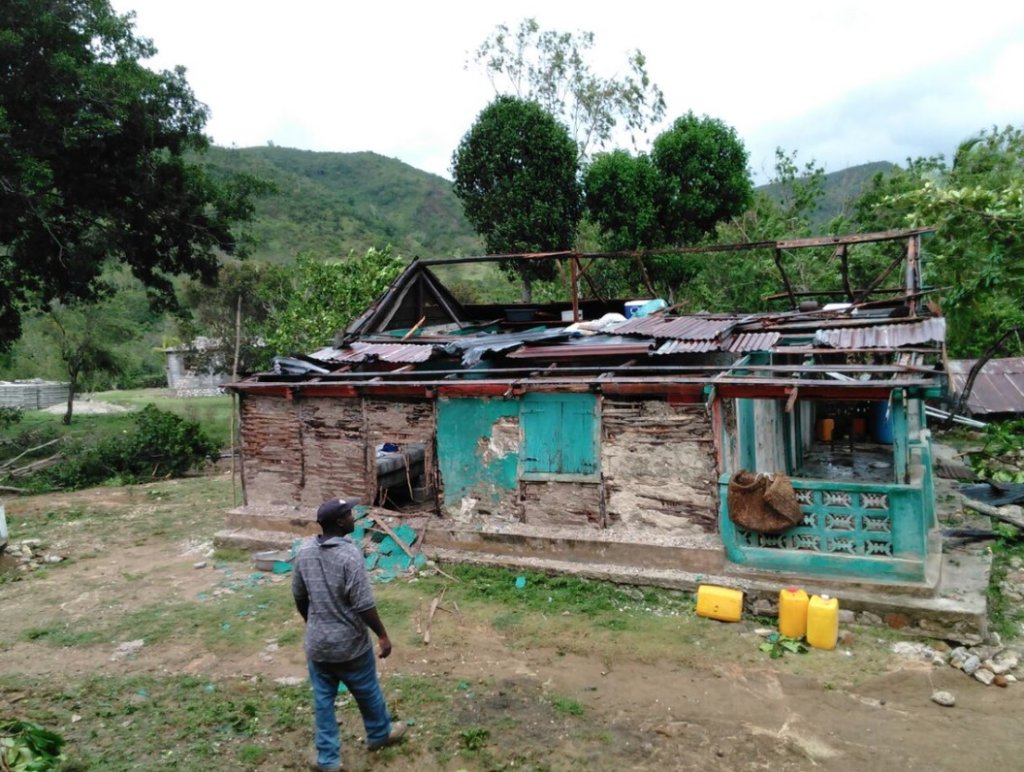 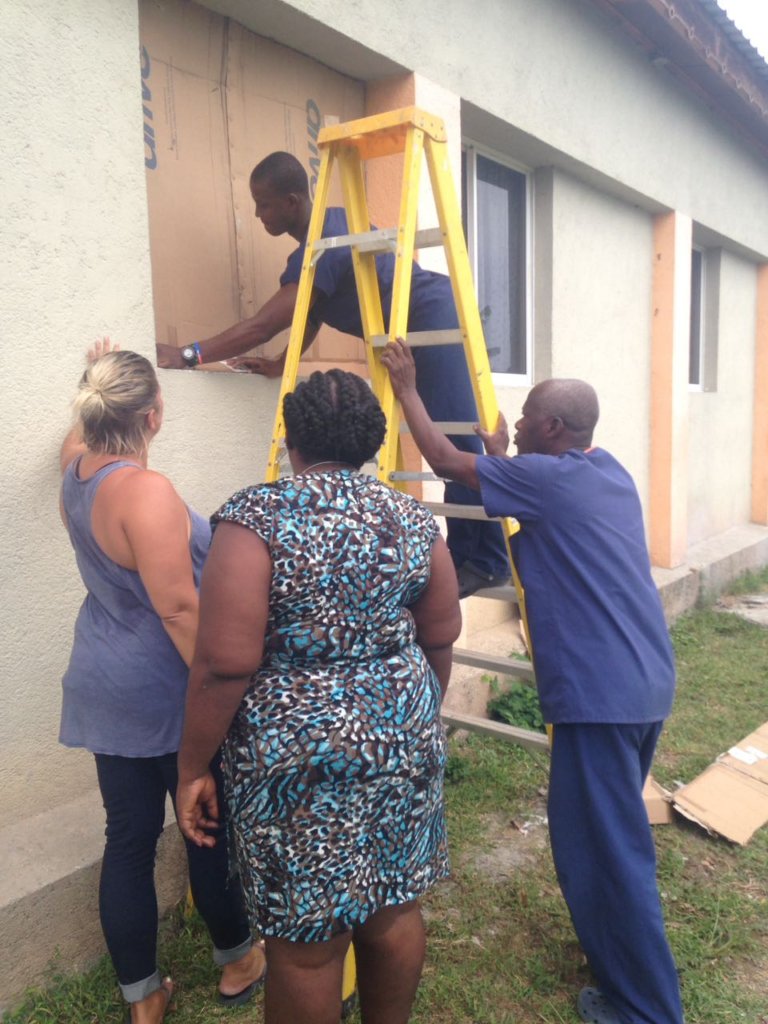 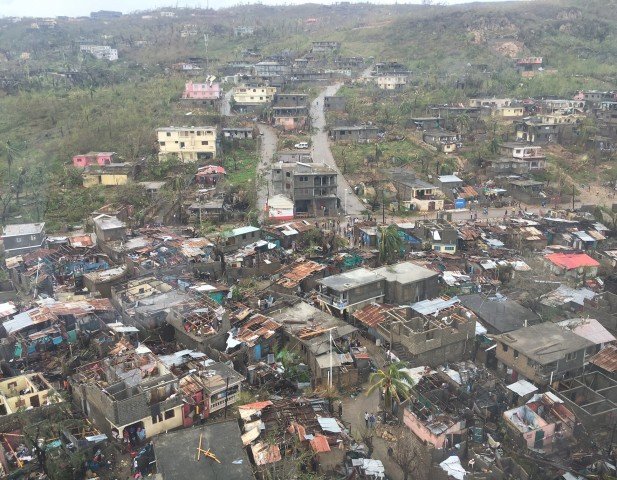 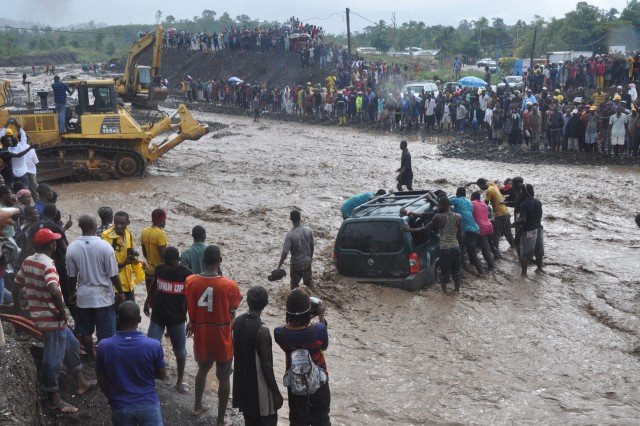 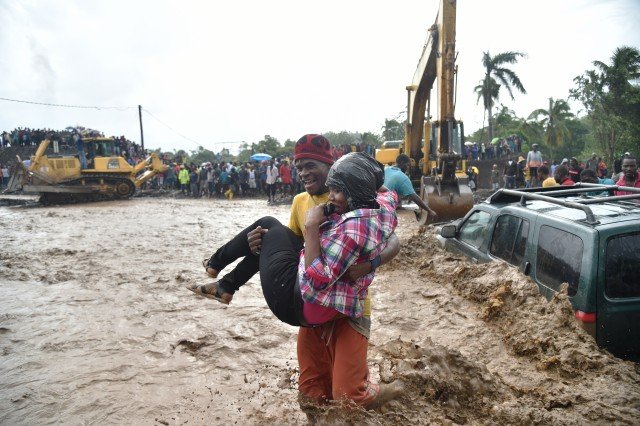 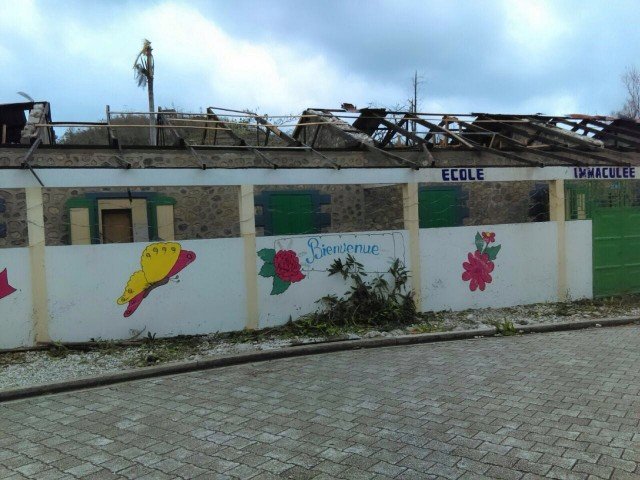 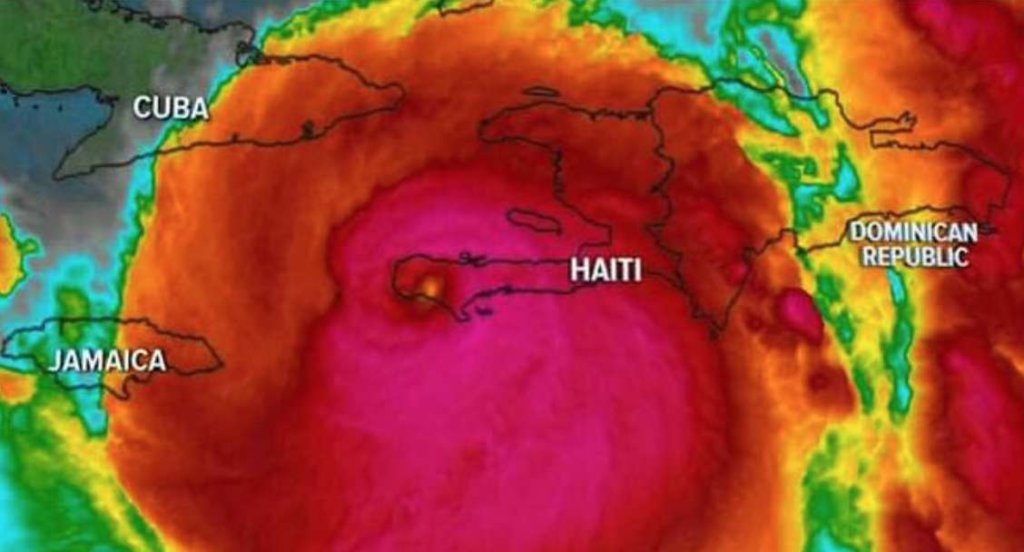 Haiti, one of the poorest countries in the world, has been hit once more by a catastrophic hurricane. Houses have been destroyed and flooding is widespread. By giving to this project, you will help HHA provide medical and housing relief to communities devastated by the region's most powerful storm in a decade. Based near Cap-Hatien, our hospital and community health teams are well placed to aid the coastal communities in North Haiti which have been affected.

Hurricane Matthew hit Haiti on 4th October 2016 causing widespread devastation. Winds of around 150mph and torrential rain have ripped through thousands of homes in one of the world's poorest countries; a nation still reeling from the enormous 2010 earthquake and unfit to cope with this latest disaster. Many towns and communities have been left in ruins and completely flooded. Lives have been lost and many more are at risk from the spread of dangerous waterborne diseases like cholera.

As established providers of primary healthcare in North Haiti, and with established connections with local partners in the most affected areas, HHA is well placed to respond to this emergency. With staff on the ground in Haiti, we can reach the remote communities on the northwestern coast with clean water, food and medical supplies. We can also assist other damaged health facilities in the worst affected south to recover to operational levels once again.

By acting immediately, HHA will work to limit the long-term damage to communities. Following the initial aid effort, this project will work to control the spread of diseases like cholera, which was responsible for unimaginable numbers of deaths in the years following the earthquake. Limiting the impact and aiding the rebuilding process will give affected Haitians the best chance for the future.

Support another project run by Hope Health Action that needs your help, such as: 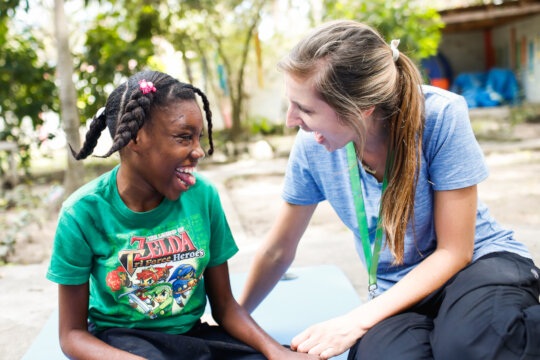 GlobalGiving
Guarantee
Donate https://www.globalgiving.org/dy/cart/view/gg.html?cmd=addItem&projid=25287&rf=microdata&frequency=ONCE&amount=25
Please Note
WARNING: Javascript is currently disabled or is not available in your browser. GlobalGiving makes extensive use of Javascript and will not function properly with Javascript disabled. Please enable Javascript and refresh this page.