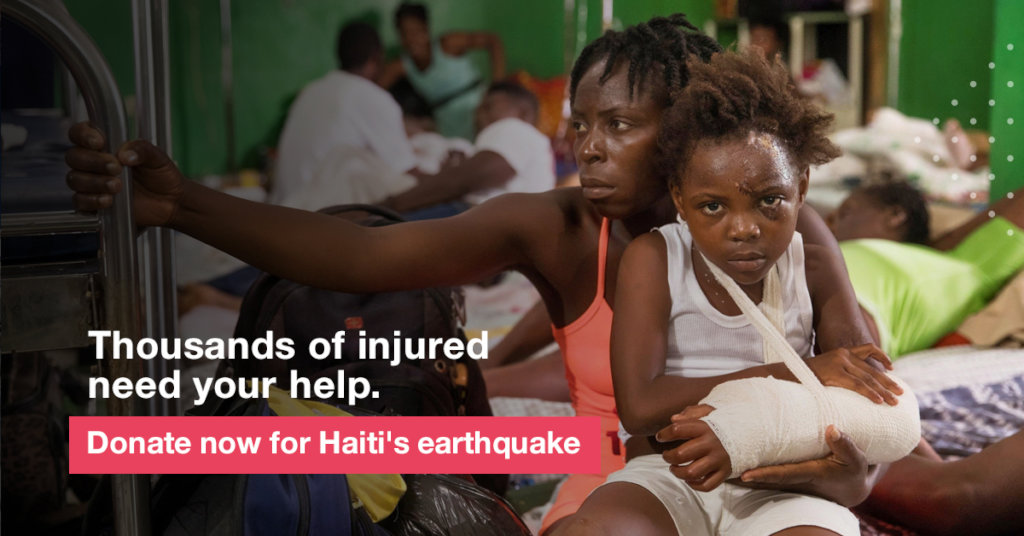 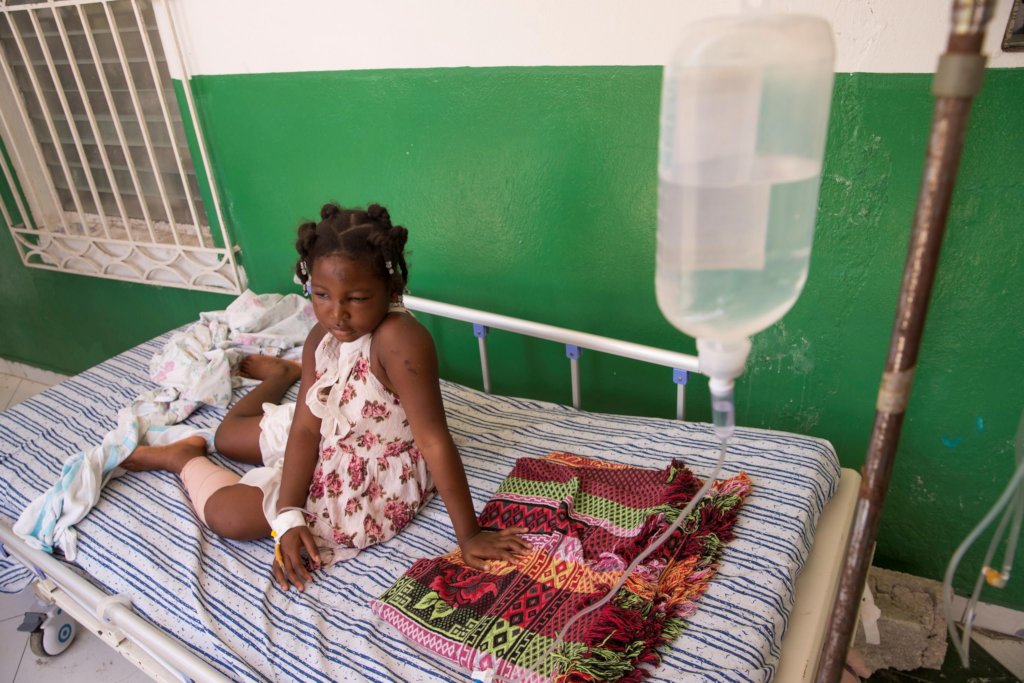 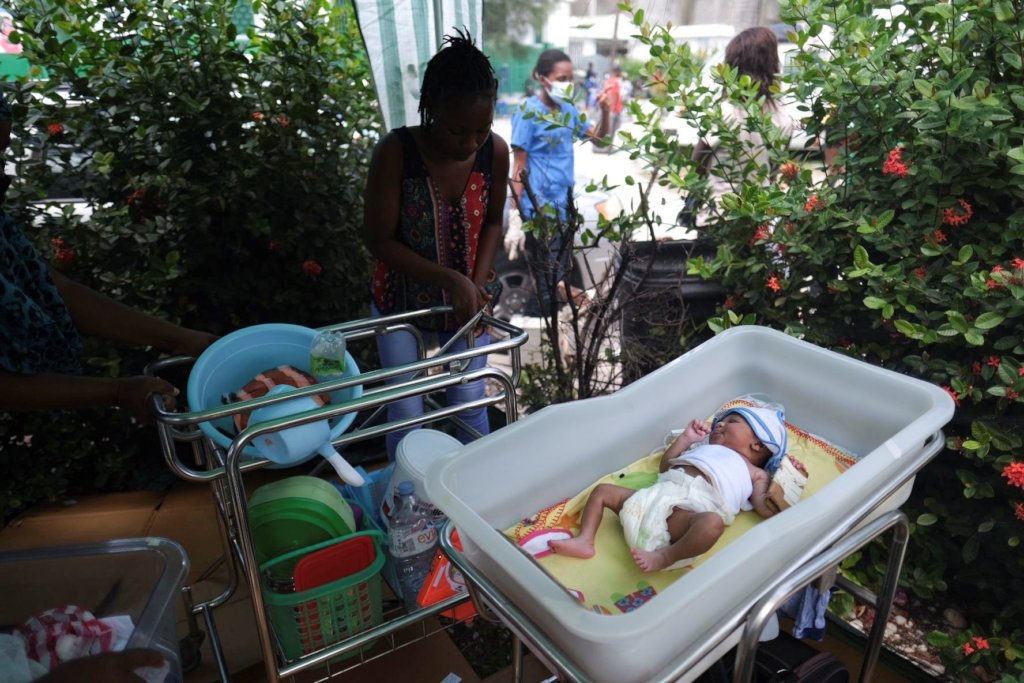 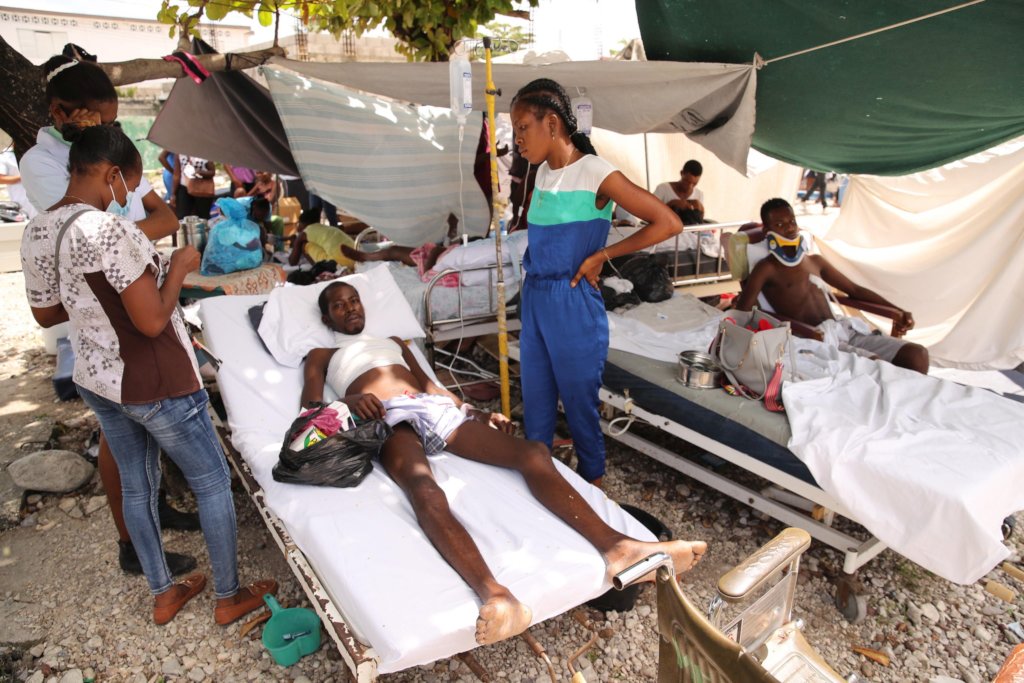 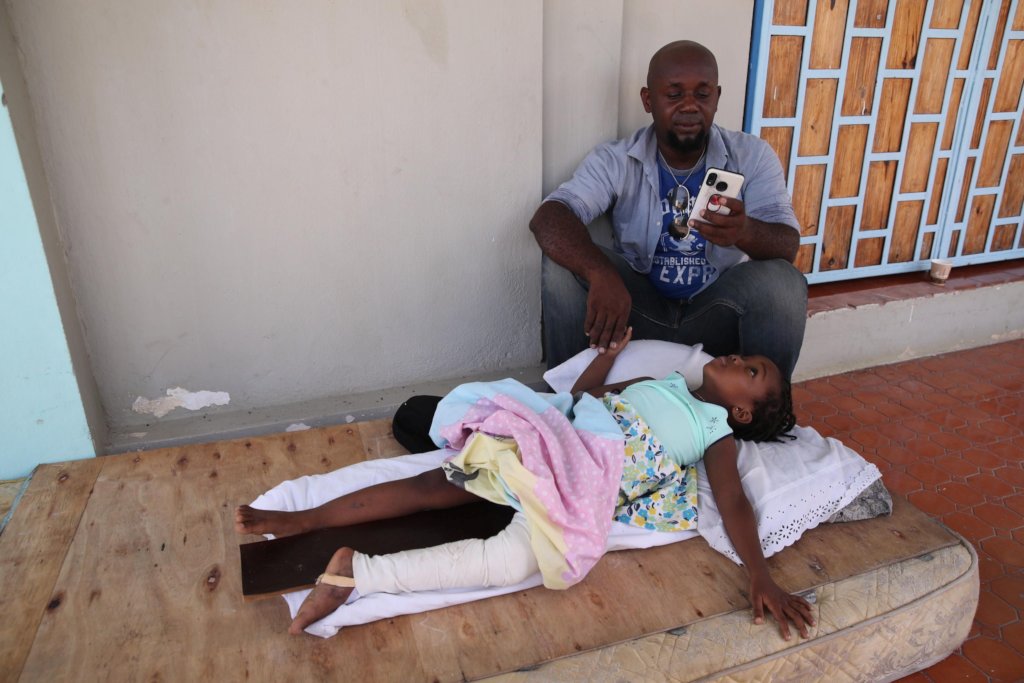 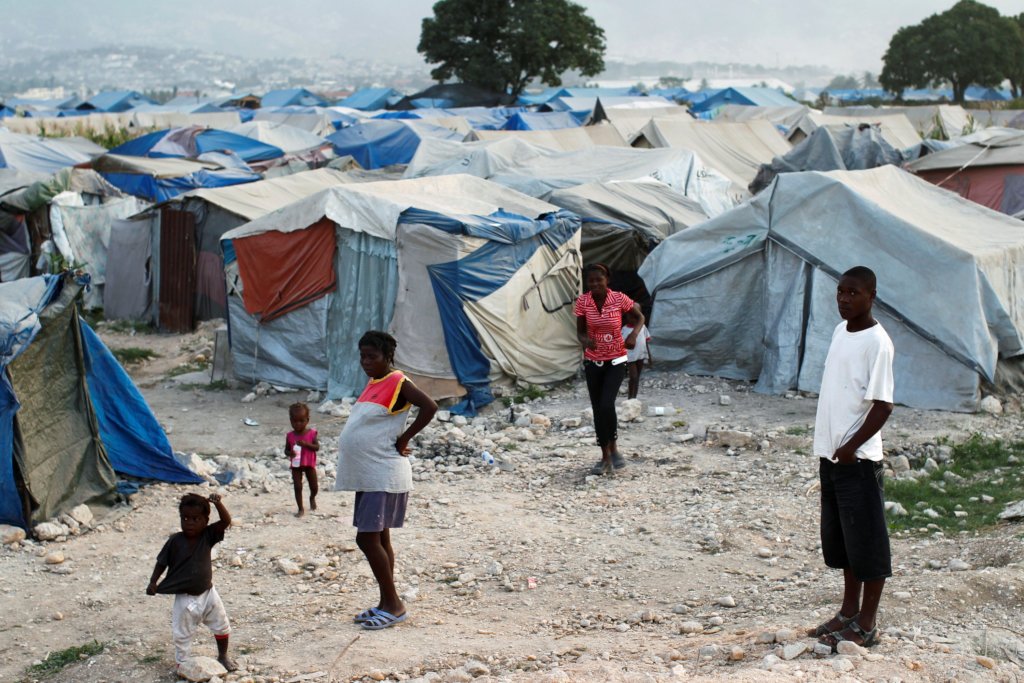 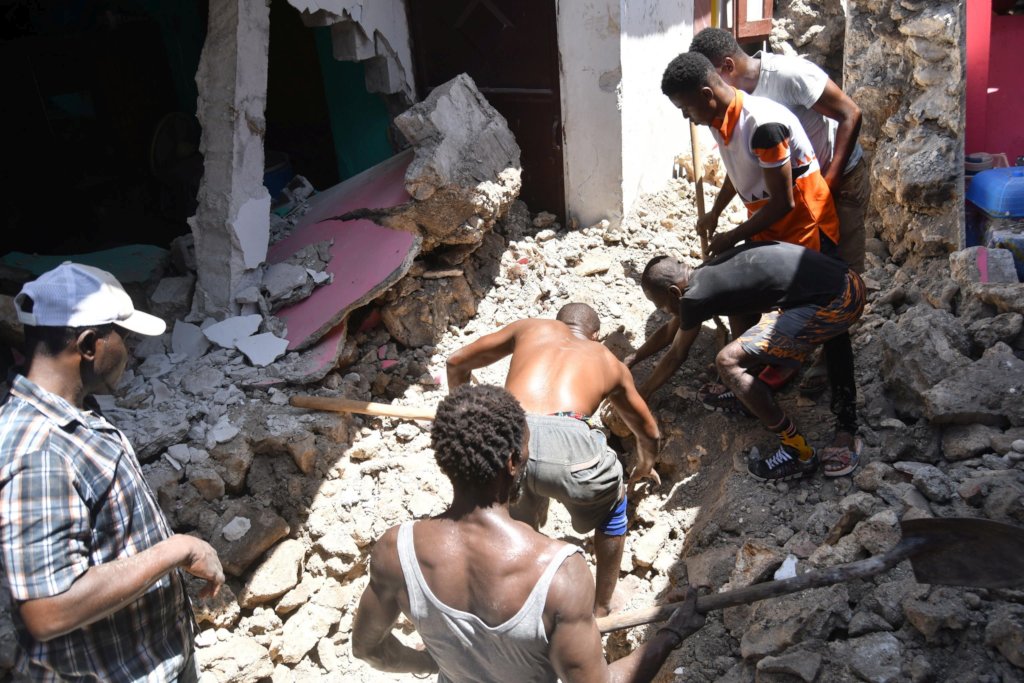 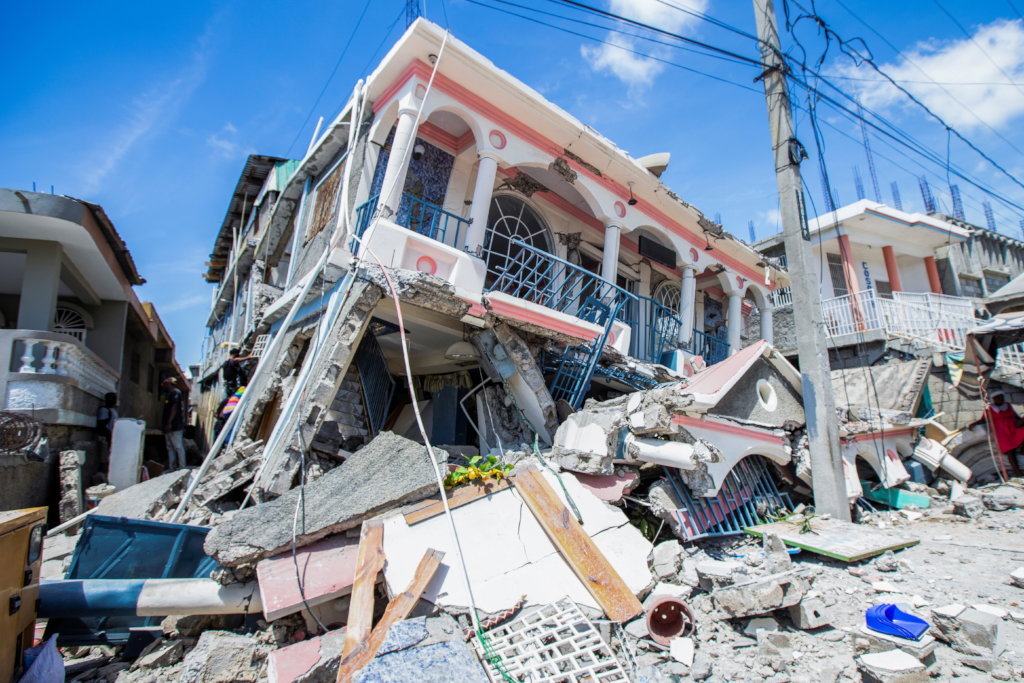 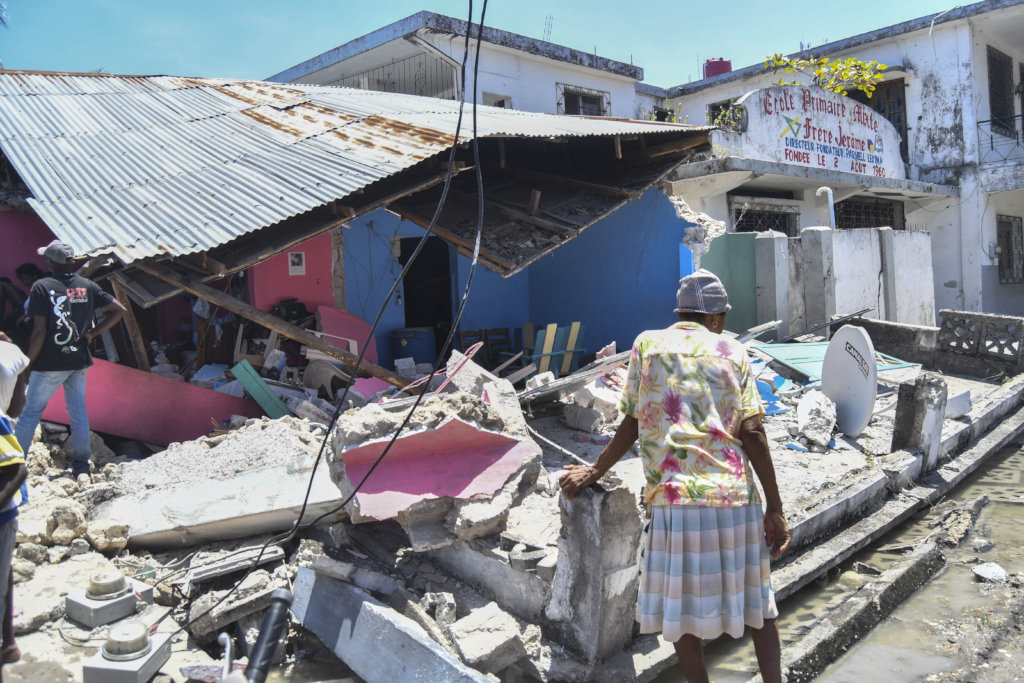 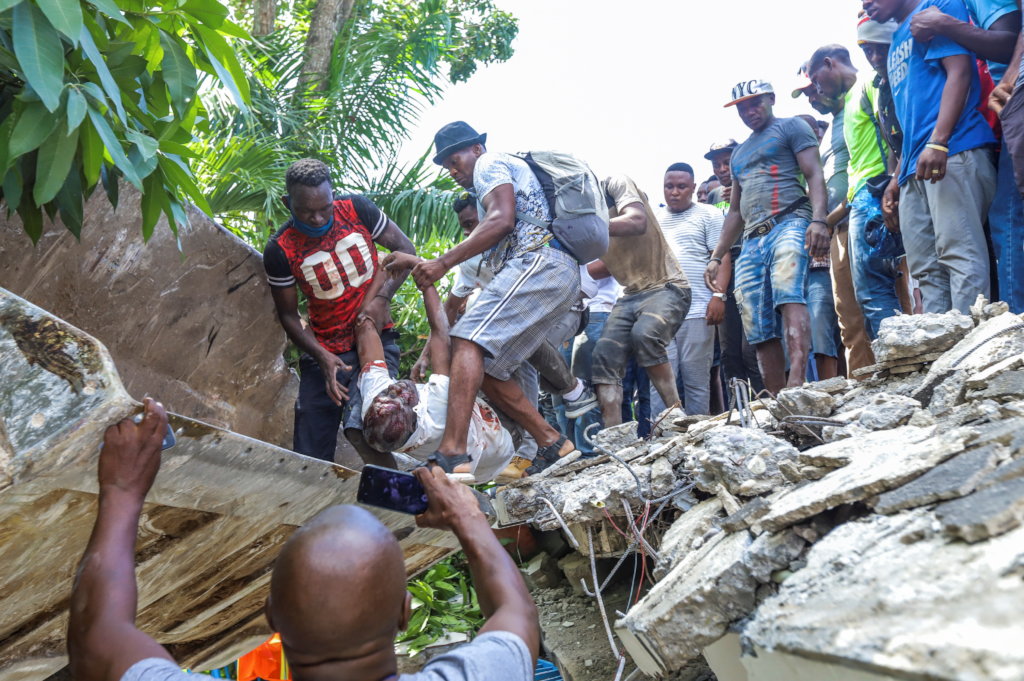 August 14th, 2021. Haiti is devastated: an earthquake, once again. More than 2,500 people killed, more than 12,000 people left injured. A catastrophe for this poor country, abandoned to its own destiny because of an almost non-existent health system and armed gangs that hinder rescue workers. On the island, we have been cooperating with the Camillian brothers since 2010 and during these moments of emergency we are fully operative in helping hospitals, children, and poor families.

The terrifying earthquake (7.1) that devastated Haiti on the eve of August 15th requires everyone's attention. The earthquake was very violent even in the capital, but it is in the Jeremie area that the situation is truly tragic. It has been the hardest hit region, with hundreds and hundreds of deaths, thousands of houses destroyed, tens of thousands of families in very serious difficulty, including food.

At the moment there are two priorities: (1) assistance to the wounded who often find themselves in villages completely devoid of basic medical facilities; (2) finding housing alternatives to the destroyed houses.

After immediate help for the injured and the poorest, we want to support the affected communities for a return to normalcy. In particular, we are intervening to support the activity of the Saint Camille Hospital in Port Au Prince, also contributing to the creation of a clinic in Jeremee, in the most southern part of the island, which is today also the area most affected by the last earthquake.

GlobalGiving
Guarantee
Donate https://www.globalgiving.org/dy/cart/view/gg.html?cmd=addItem&projid=53803&rf=microdata&frequency=ONCE&amount=25
Please Note
WARNING: Javascript is currently disabled or is not available in your browser. GlobalGiving makes extensive use of Javascript and will not function properly with Javascript disabled. Please enable Javascript and refresh this page.