by Habitat for Humanity International 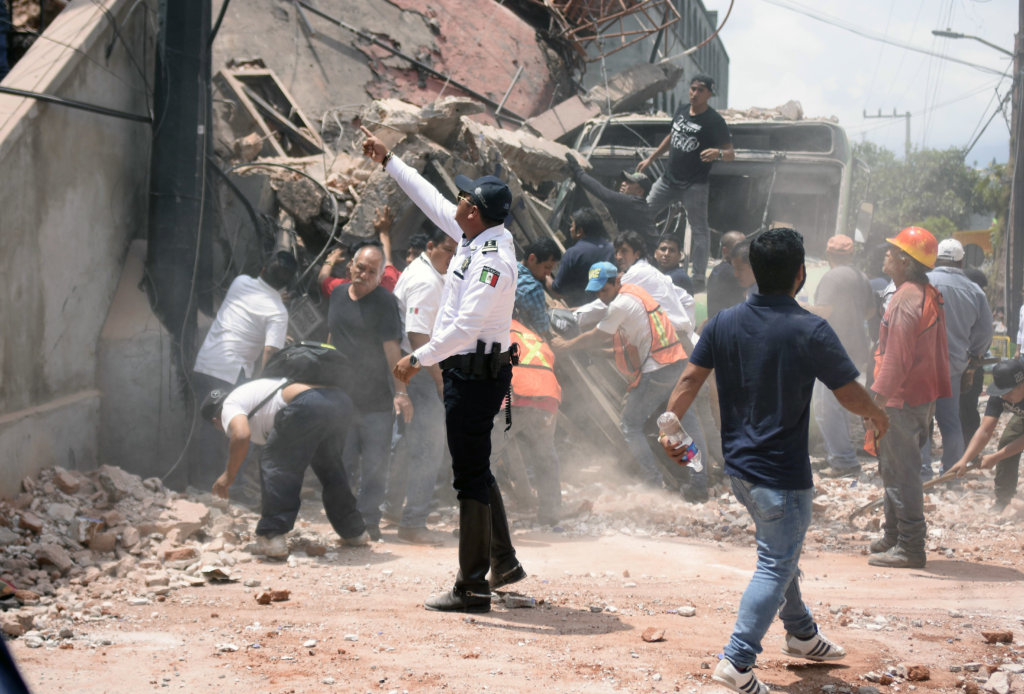 Habitat for Humanity is launching a large-scale response to the September 2017 earthquakes in Mexico. In addition to basic cleanup efforts already underway, Habitat will be providing a broad range of housing solutions including but not limited to reconstruction, relocation assistance and new home building activities. Habitat is responding in Chiapas, Morelos and Puebla.

September 7th: an 8.2 earthquake hit the southern state of Mexico, Chiapas; also affecting highlands in the north of Guatemala. Around 100 people were reported dead, up to 2.5 million affected. September 19th: a 7.1 earthquake struck Mexico City, Puebla and Morelos. In the capital, dozens of buildings have collapsed, causing panic and pulling thousands of people into the streets. Up to 18 municipalities are affected in Puebla, and in State of Morelos, there are 33 municipalities on alert.

Habitat Mexico has immediately responded to the crises by collecting and distributing tools that were used to remove debris by search and rescue teams during the first week of the crises. Habitat Mexico will implement a long-term permanent housing reconstruction in the most affected areas (close to the epicenter of the earthquake). Habitat will provide shelter shelter solutions ranging from repairs to full house builds dependent on family need and local conditions.

Committed to long-term recovery, Habitat will ensure that the families we partner with are housed in safe, durable homes. A secure home leads to economic stability for families and empowers them to establish their own strength, stability and self-reliance.

Support another project run by Habitat for Humanity International that needs your help, such as: 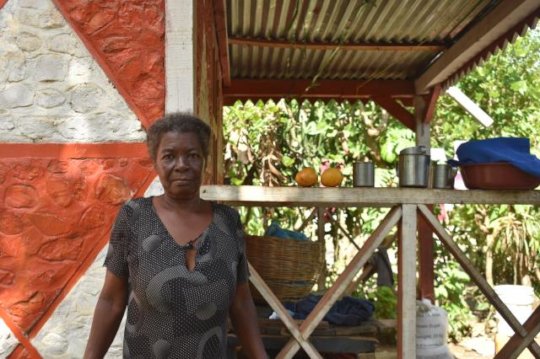 GlobalGiving
Guarantee
Donate https://www.globalgiving.org/dy/cart/view/gg.html?cmd=addItem&projid=29881&rf=microdata&frequency=ONCE&amount=25
Please Note
WARNING: Javascript is currently disabled or is not available in your browser. GlobalGiving makes extensive use of Javascript and will not function properly with Javascript disabled. Please enable Javascript and refresh this page.