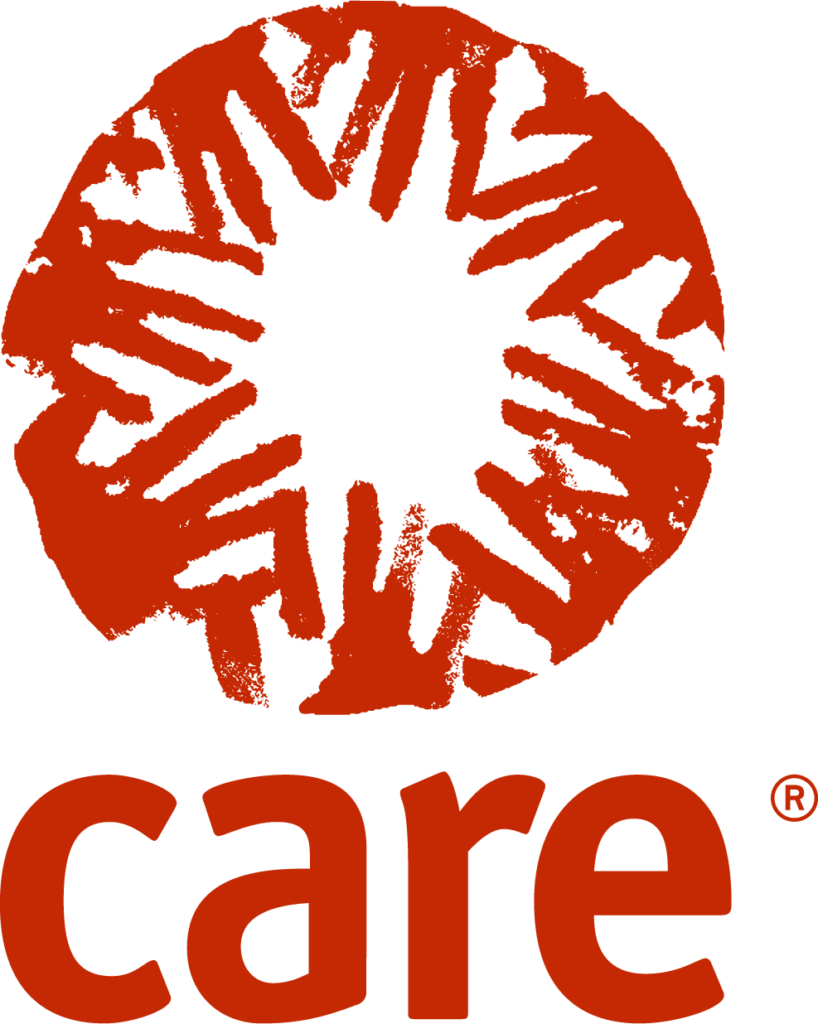 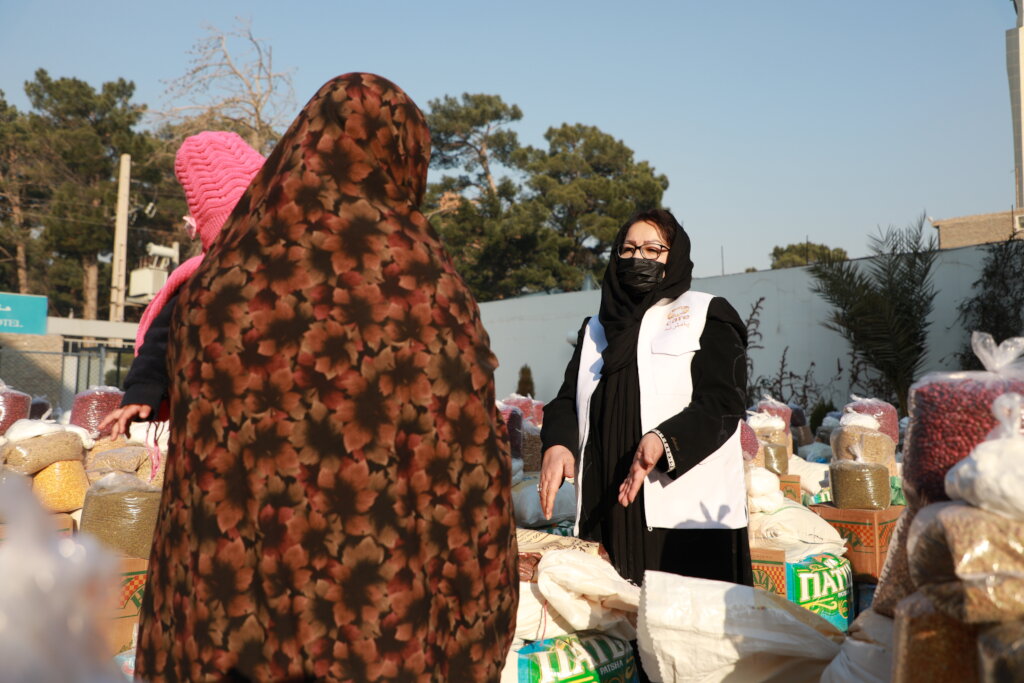 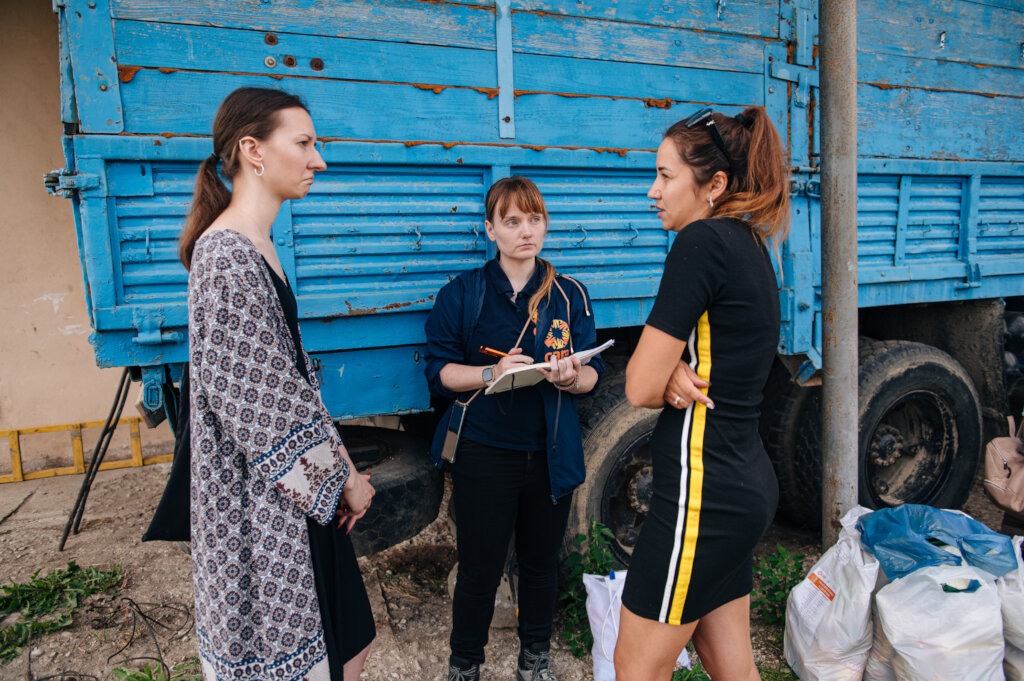 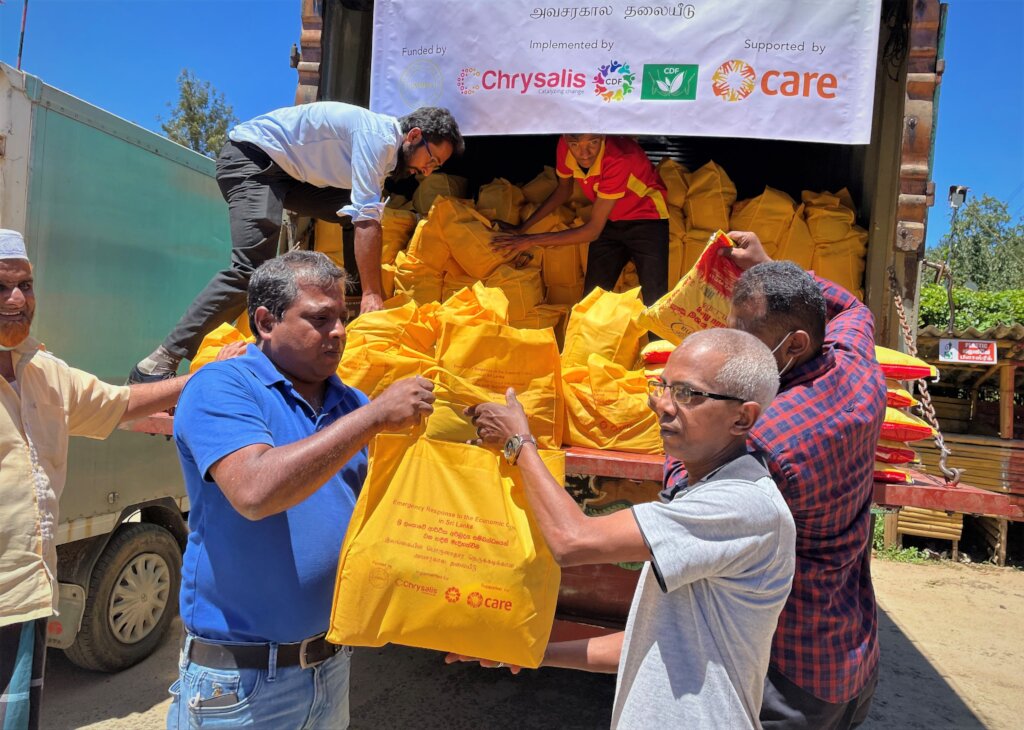 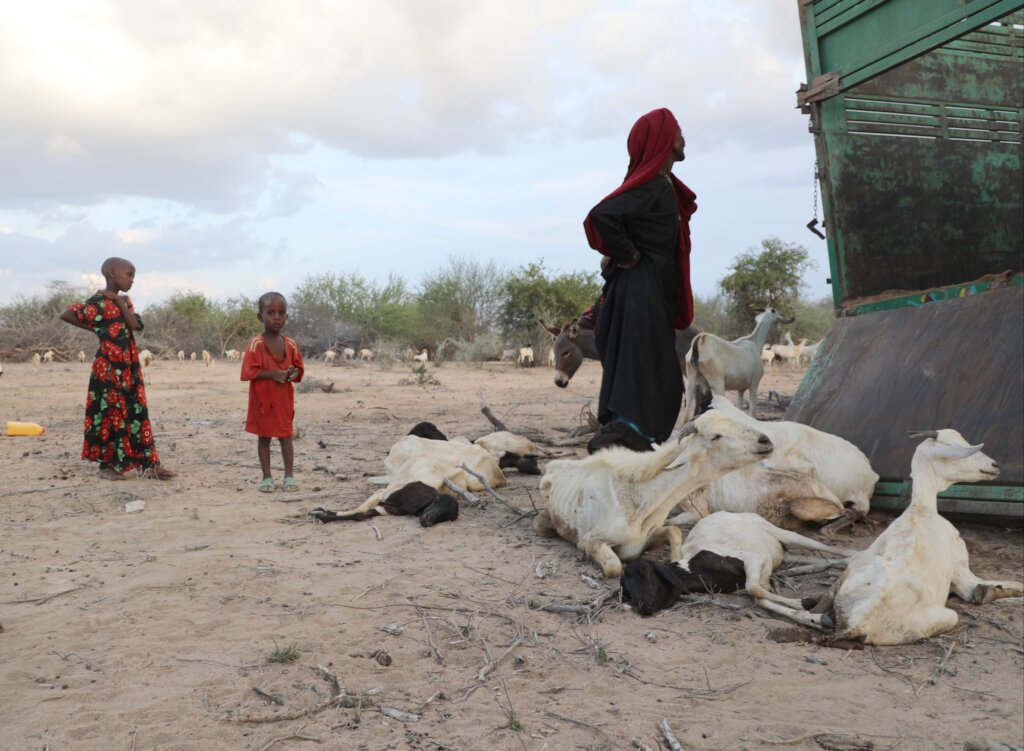 War in Ukraine Creates Deadly Shock Waves of Hunger. In February 2022, war broke out between Russia and Ukraine. As the world bears witness to its atrocities, a global hunger crisis looms for an estimated 863 million people in 91 countries facing hunger and insufficient food consumption. When crisis happens in one part of the world, it can send shock waves across the globe.

For decades, Ukraine has been the breadbasket to the Global South. Ukrainian and Russian grains provide more than one-third of the wheat imported by 45 African and least-developed countries. Shortages of food, fuel and fertilizers from Ukraine and Russia is having a compounding effect-the resulting rise in fuel and fertilizer costs are hampering the ability of smallholder farmers (roughly half of them women) to produce and store enough food in the coming seasons.

CARE has launched a $250 million comprehensive response to the global hunger crisis-so that families now on the brink of famine avoid the direst of consequences and smallholder farmer communities on the cusp of malnutrition ramp up production and tip the balance of nutrition in their favor. Our response bridges the full spectrum of food and nutrition insecurity-from emergency response and treatment for severe malnutrition, to the transition to short-term recovery and longer-term resilience.

Without urgent humanitarian action, we risk letting millions more women, children and families reach the brink of famine. And without immediate investments in increased agricultural production, improved storage and expanded crop diversification, we could face a critical tipping point between under-nutrition and malnutrition in communities already on the margin.

Project Leader:
Madden Manion
Atlanta, GA United States
$417 raised of $1,000,000 goal
You last donated to this project on
4 donations
$999,583 to go
* Amounts in US Dollars
Donate Now
Donate once
Donate monthly
$10
USD
can provide a family with a Lucky Iron Fish, a cooking tool that increases the iron content of their daily meals.
›
$115
USD
can provide chickens to a village savings and loan association (VSLA), including two roosters and 20 hens.
›
$1,007
USD
can provide one metric ton of supplementary food to a community affected by conflict.
›

Make a monthly donation & get matched today at 100% while funds remain. Terms and conditions apply.
Give the gift of stability in a time of instability. Set up an automatic, monthly gift now and get matched at 100%—because the COVID-19 pandemic has hurt us all, and it will take all of us to overcome it. Terms and conditions apply.
Monthly giving is as easy, safe, and as inexpensive as a Netflix subscription. Start a monthly donation to CARE today and get matched at 100%. Terms and conditions apply.
$10
USD
monthly
can provide a family with a Lucky Iron Fish, a cooking tool that increases the iron content of their daily meals.
›
$115
USD
monthly
can provide chickens to a village savings and loan association (VSLA), including two roosters and 20 hens.
›
$1,007
USD
monthly
can provide one metric ton of supplementary food to a community affected by conflict.
›

GlobalGiving
Guarantee
Donate https://www.globalgiving.org/dy/cart/view/gg.html?cmd=addItem&projid=57023&rf=microdata&frequency=ONCE&amount=25
Please Note
WARNING: Javascript is currently disabled or is not available in your browser. GlobalGiving makes extensive use of Javascript and will not function properly with Javascript disabled. Please enable Javascript and refresh this page.