Give The Gift of Sight To 312 Poor Blind Woman

by The Layton Rahmatulla Benevolent Trust 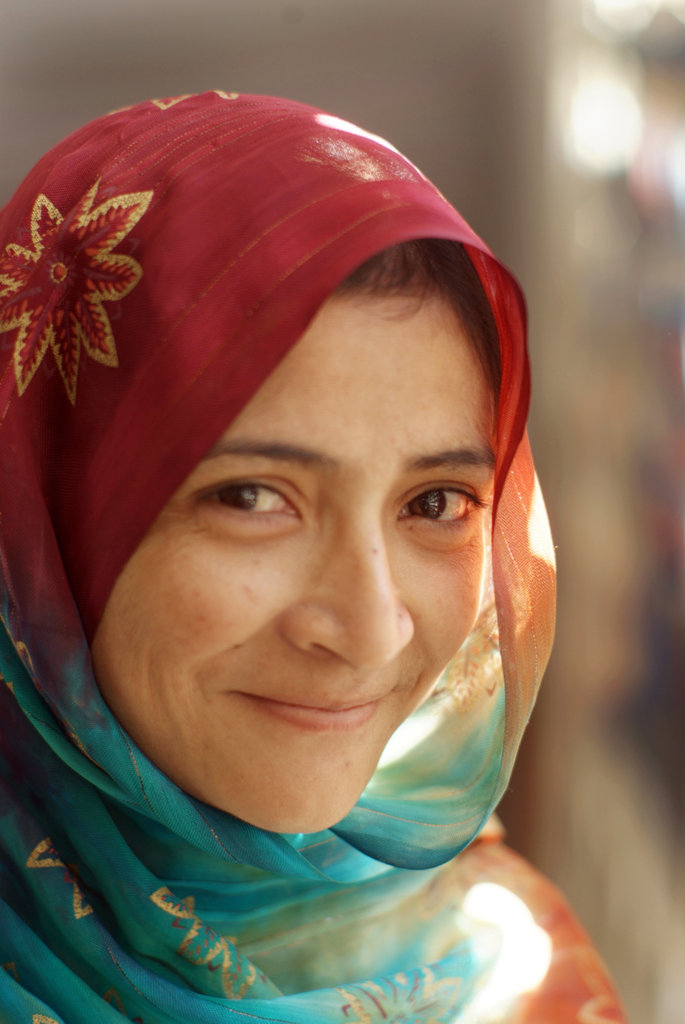 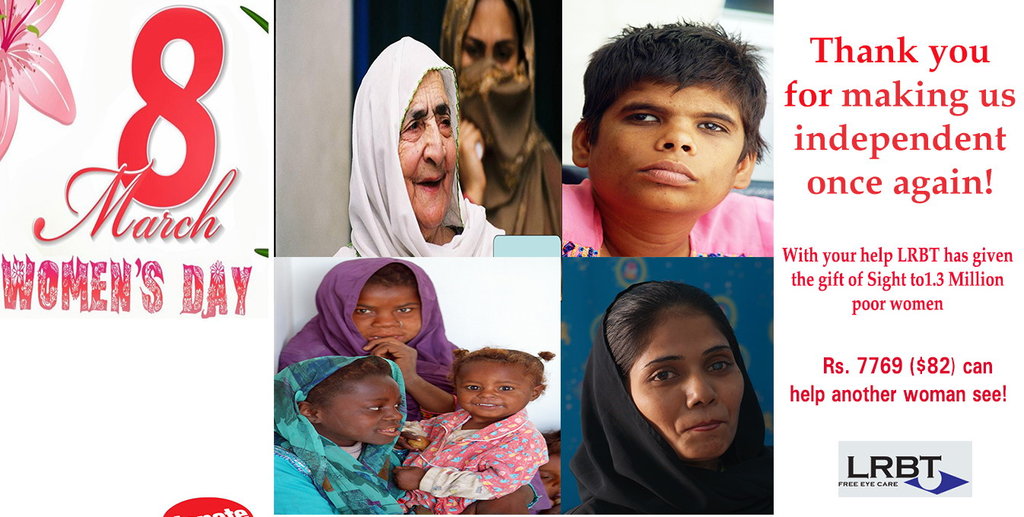 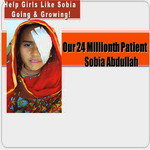 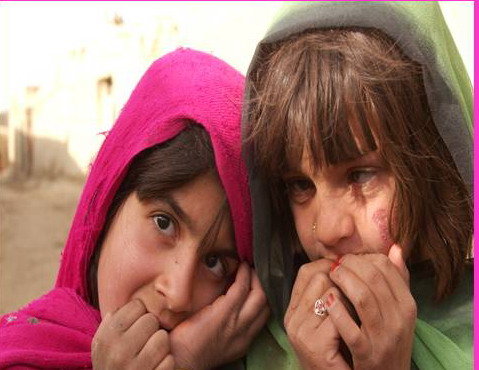 Yasmin-From being blind to a colorful bangle maker 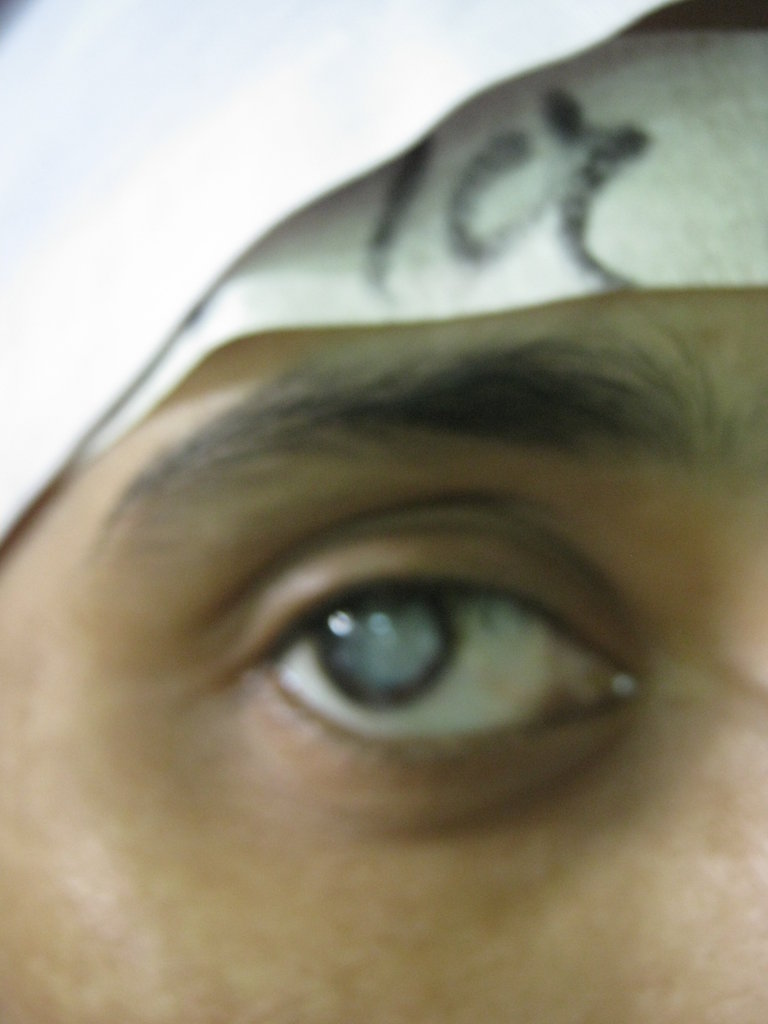 Yasmin 30, is a mother of two handsome boys. A very talented and hard working woman, Yasmin learnt the art of making colorful bangles and sold them in the market to earn some cash for the family and to be able to send her children to school. Her husband works as a laborer with monthly income of Rs. 6000; thus the family living below the poverty line struggles to make both ends meet.

Yasmin’s parents passed away when she was very young and was raised up by her aunt and later got married to her son. Since her marriage 12 years ago Yasmin has been making bangles that involves sitting in front of the fire for long periods. This resulted in her developing cataract in both her eyes. At first she thought her vision has weakened but then when she had difficulty in seeing and performing her daily chores, she quit making bangles as she dreaded turning blind. Soon she was out of cash and her children were dropped out of school, something that broke her spirit. Her vision in the meanwhile got worse and even though she wanted to start making bangles again, she simply couldn’t and desperately prayed to God day and night to restore her vision.

It was a miracle for her to be able to see again upon removal of her bandage. There were no bounds to her happiness and before leaving for home she joyfully said, “This hospital has not only lightened up my life but has also paved way for a brighter future for my children for which I shall always remain grateful. May God bless all those working for the welfare of the community” 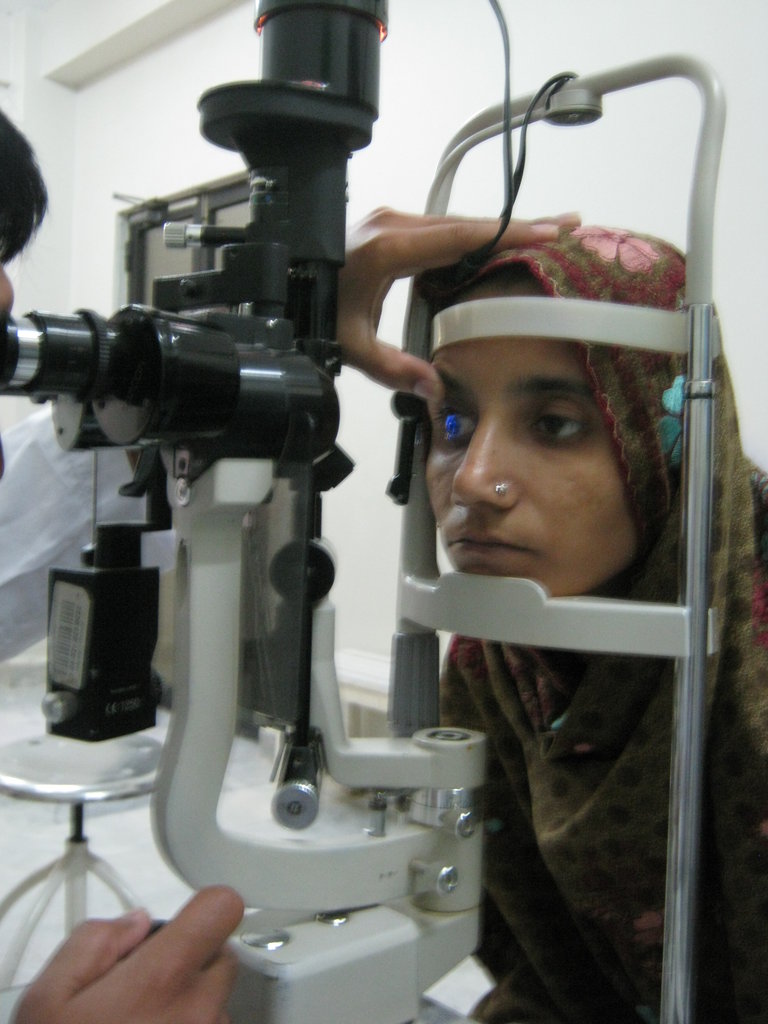 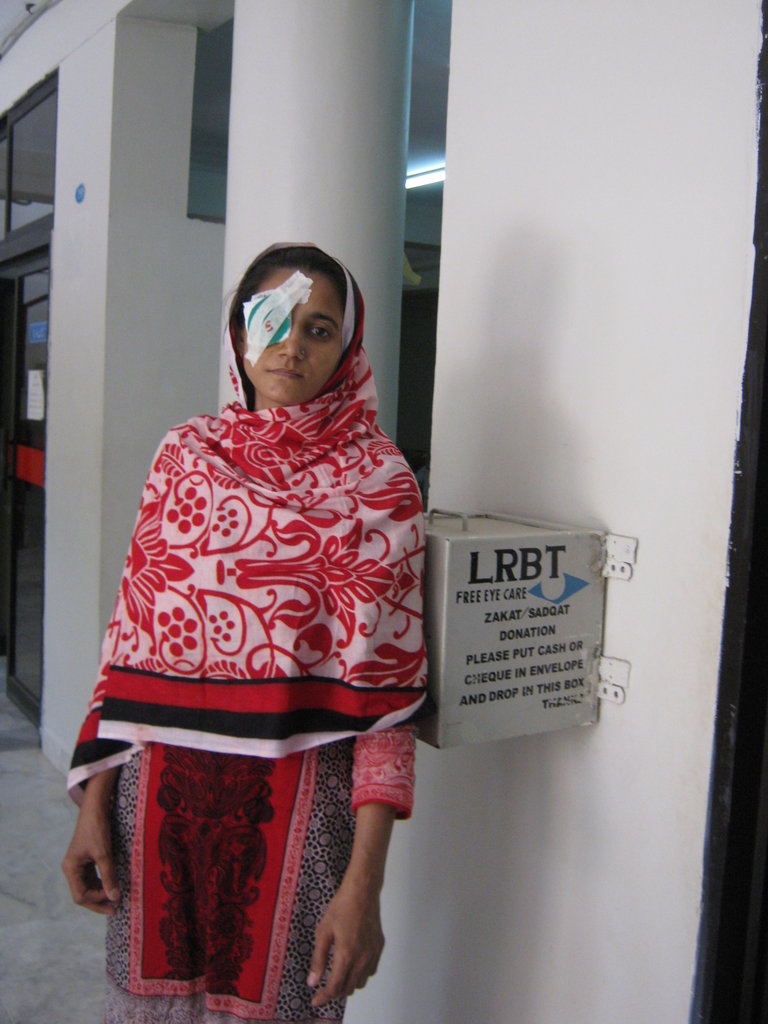 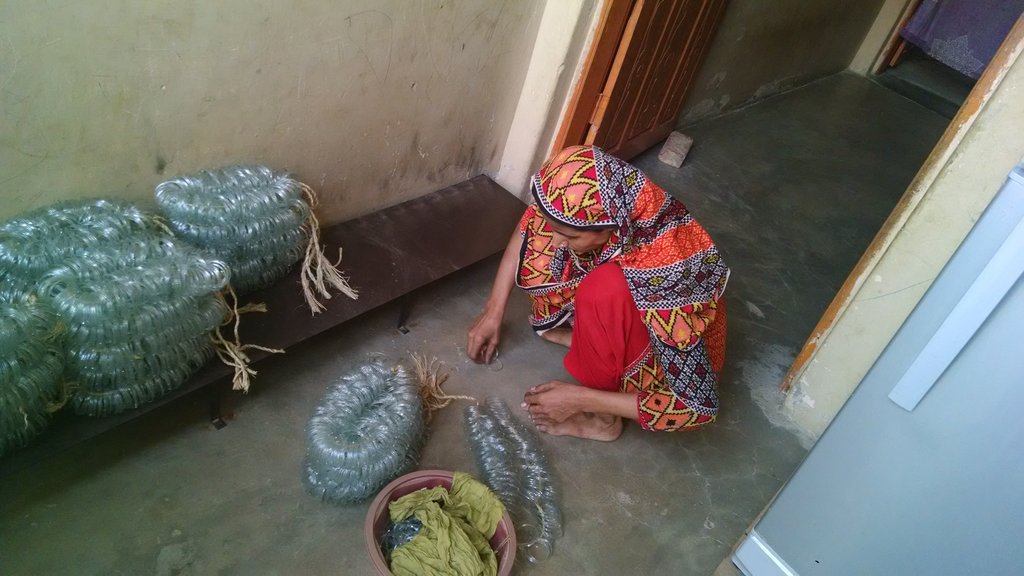 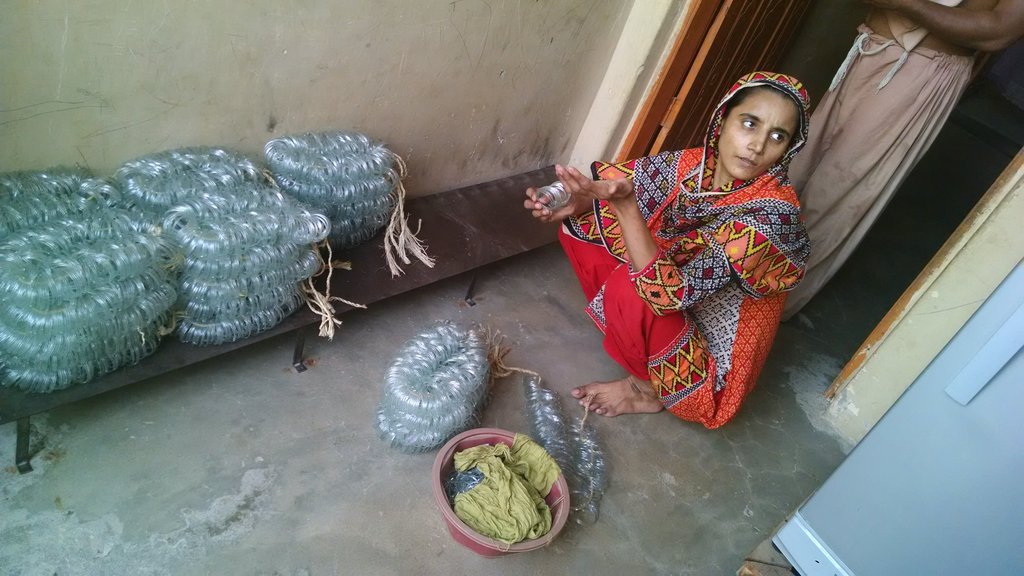 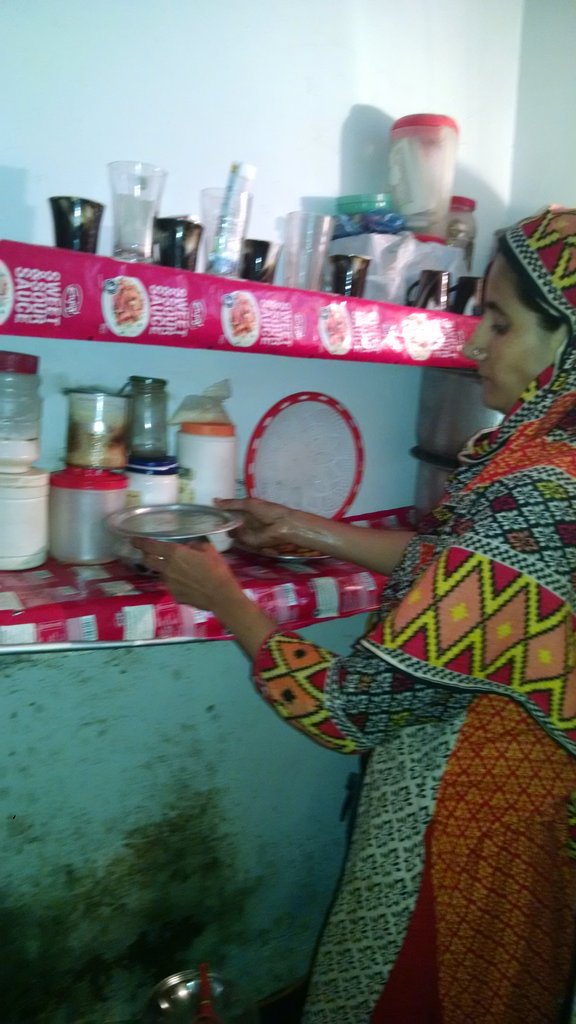 Back to household work

LRBT is the largest free eye care for the poor and the only safety net for 20.46 million Blind and Visually Impaired (11% of the total population) in Pakistan out of which 50% are women. LRBT has recently treated 30 million patients in 30 years. A classic example of how LRBT is transforming the lives of poor girls and women is our 29 millionth patient Athar 19 and his three blind sisters who were all suffering from corneal opacity..

Athar and his 3 sisters went through the trauma of going blind as a result of corneal opacity and the cure for it was Corneal Grafting, an extremely expensive surgery that also requires a donor cornea. The four blind siblings could not afford the treatment and as a result all of them were turning blind one by one.

A LRBT School Screening team visited the school where Athar and his younger sister studied and from there they were referred to LRBT Korangi Hospital, Karachi. When the doctors found out that two more of Athar's sisters suffer from the same problem they were also brought to the hospital and after their examination and diagnosis they were put on the waiting list of patients awaiting cornea donations. A couple of days later the lucky four were admitted as 4 corneas had been received and were successfully operated. While some vision returned a few days after surgery, it took almost 8 months before their full vision was restored. Ather is back in school now his younger sister whereas the eldest one has found a decent job in a bank. We wish them best of luck and thank you for making it possible. 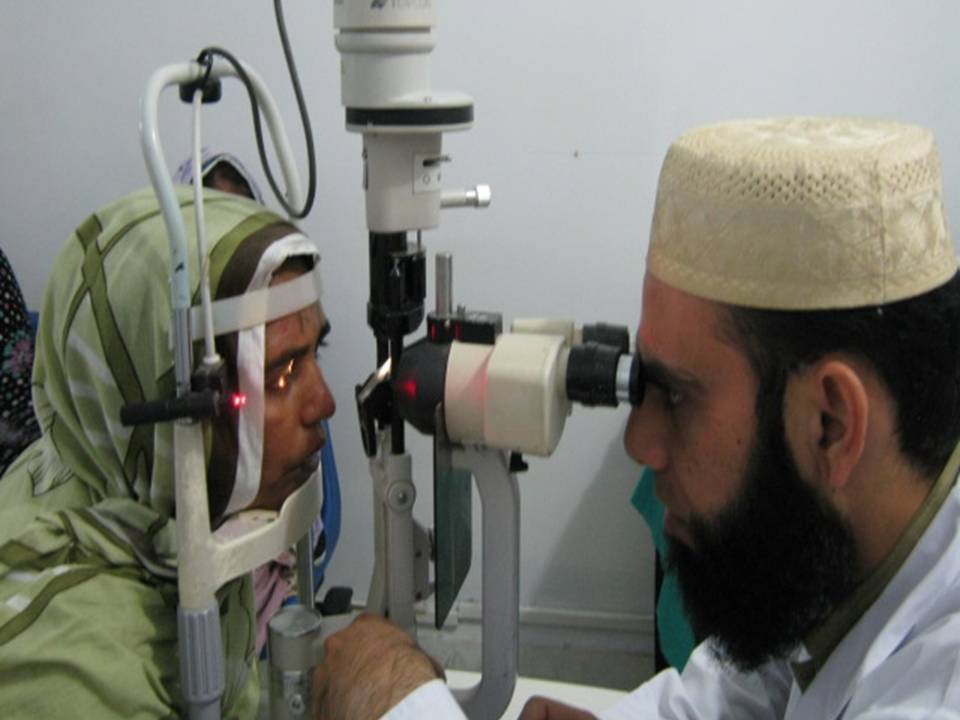 We are extremely grateful to all the generous donors of Global Giving for restoring sight of 107 poor blind women in Pakistan and help them see the colours of life once again. To date LRBT has treated over 29 million patients in OPD and performed 2.9 million surgeries, 50% of them being women.

One such woman was Rakhi who belongs to a poor family living in a mud hut in Rawalpindi. Her husband passed away a couple of years ago and she lives with her sons who work as laborers and in their little income have to support their own families too.

Since past two years Rakhi’s vision was gradually decreasing. She went to a private clinic for her examination where she was diagnosed with cataract that required surgery. However, when she found out about the cost of the surgery she lost hope as there was no way she could afford it

One day, when she was sitting alone in a corner of her house, waiting for someone to help her get some food, one of her relatives came in to see her and was very upset seeing Rakhi in such a miserable state. She told her about LRBT Free Eye Hospital in Mandra where all treatment including surgeries is absolutely free for the poor.  Upon Allah Rakhi’s request she took her to the hospital the same day where after her complete examination she was given a date for surgery.

Her surgery was successfully performed totally free of cost. Rakhi could not believe her good fortune. She praised the LRBT Trust and the staff for their kind behavior and prayed for the donors without whom she could not have got her sight back. She said now she would be able to contribute towards the household chores and look after her grand children when there mother is away and would be a productive member instead of being a burden on the family. 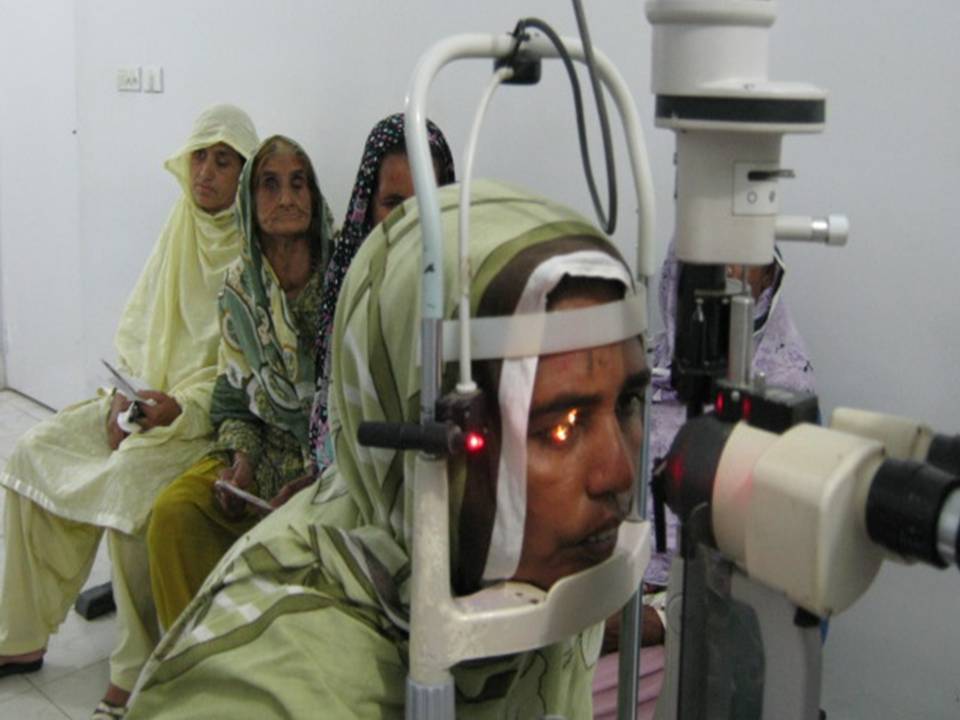 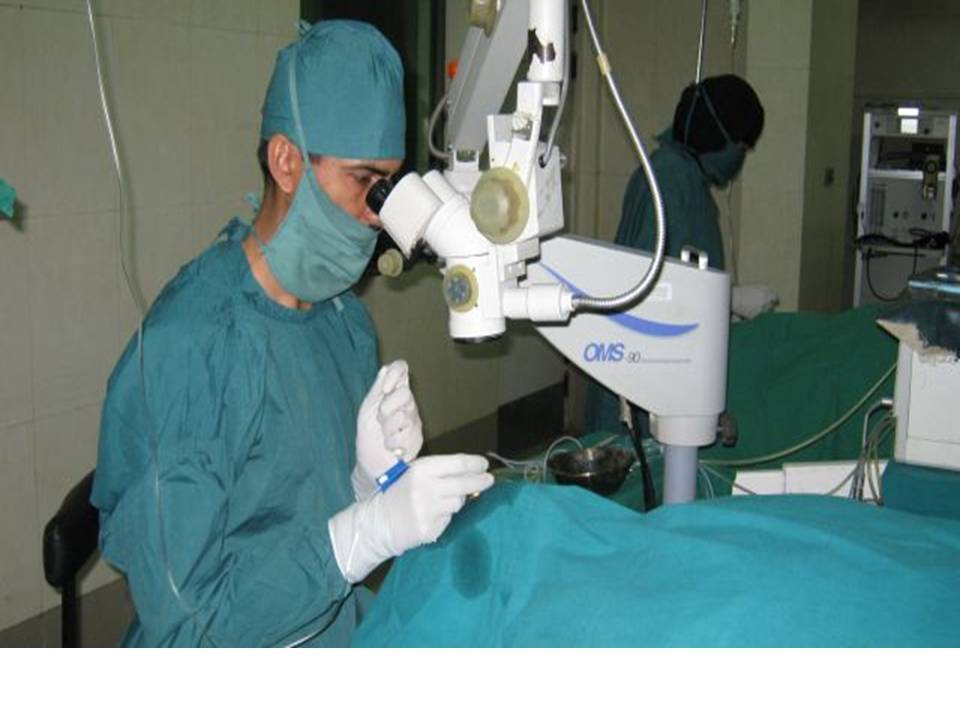 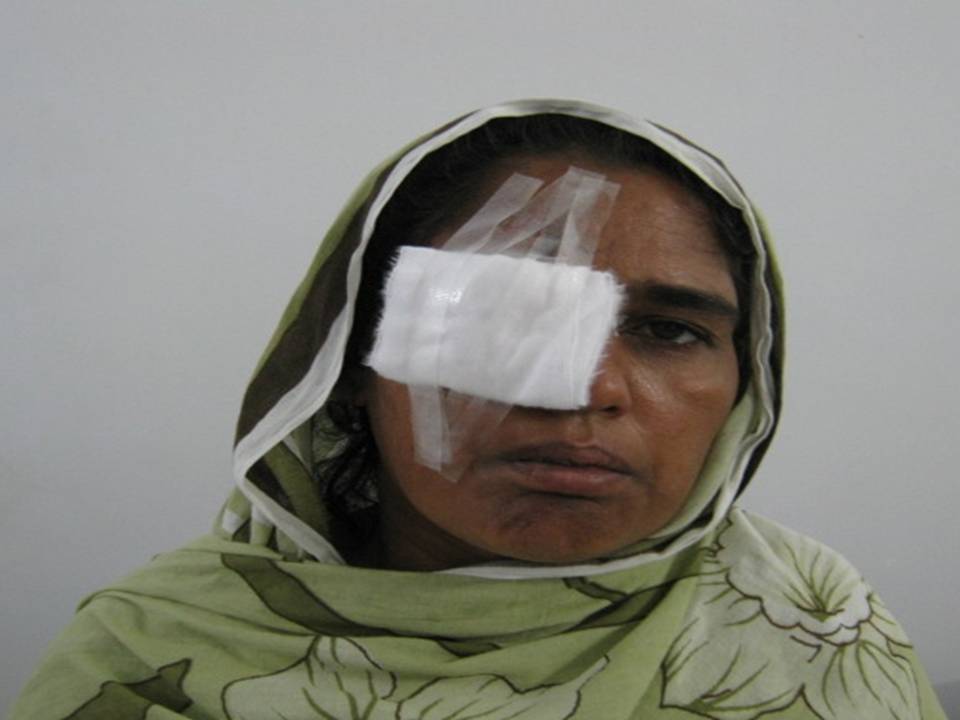 Support another project run by The Layton Rahmatulla Benevolent Trust that needs your help, such as: 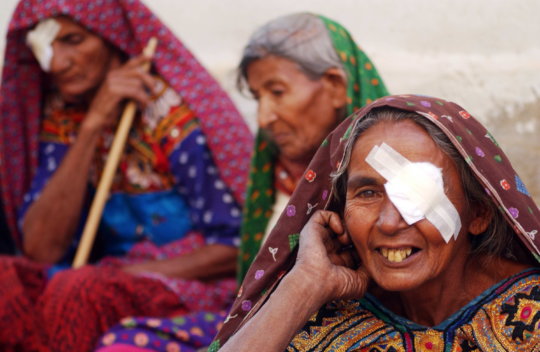 GlobalGiving
Guarantee
Donate https://www.globalgiving.org/dy/cart/view/gg.html?cmd=addItem&projid=16698&rf=microdata&frequency=ONCE&amount=25
Please Note
WARNING: Javascript is currently disabled or is not available in your browser. GlobalGiving makes extensive use of Javascript and will not function properly with Javascript disabled. Please enable Javascript and refresh this page.