FUND FREEDOM FOR THOUSANDS OF KIDS IN NORTH MEXICO

by NO MAS CUARTOS VACIOS A.C. 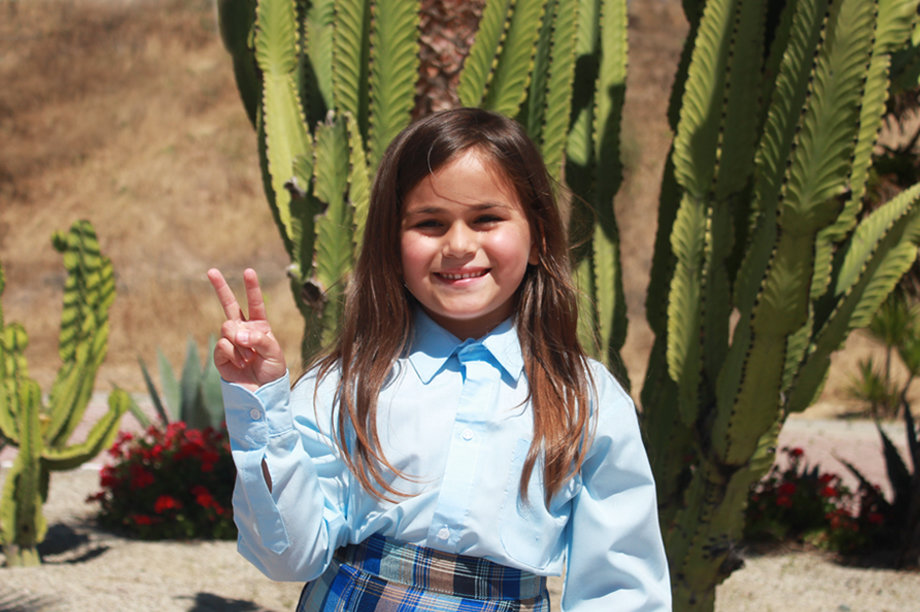 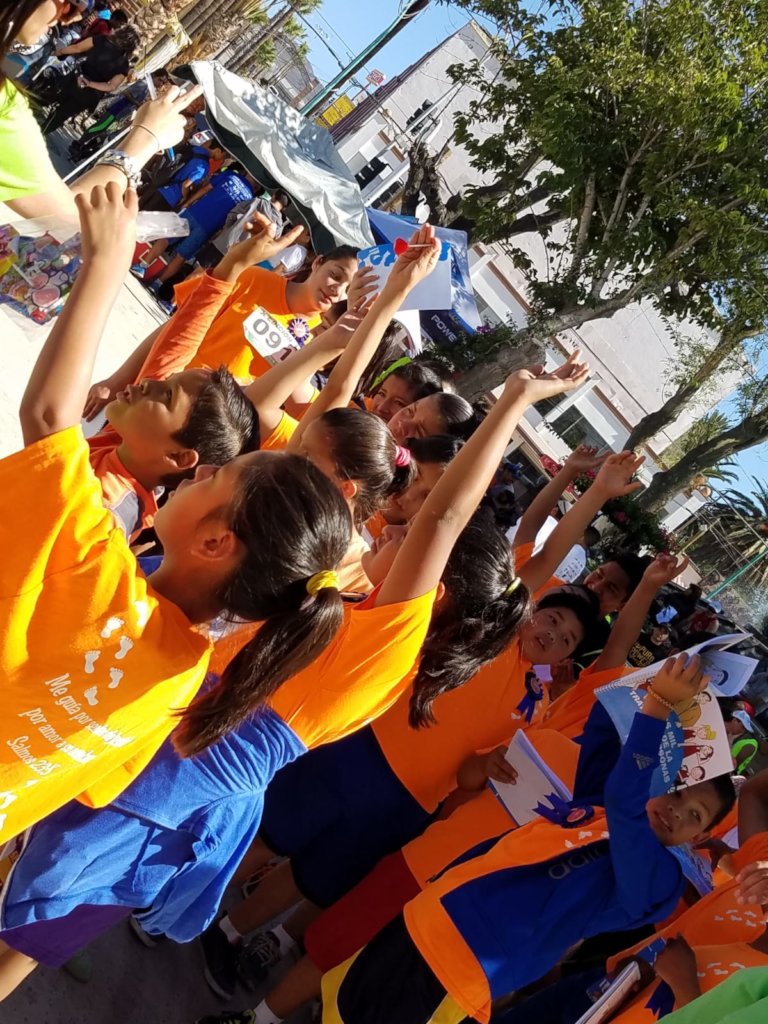 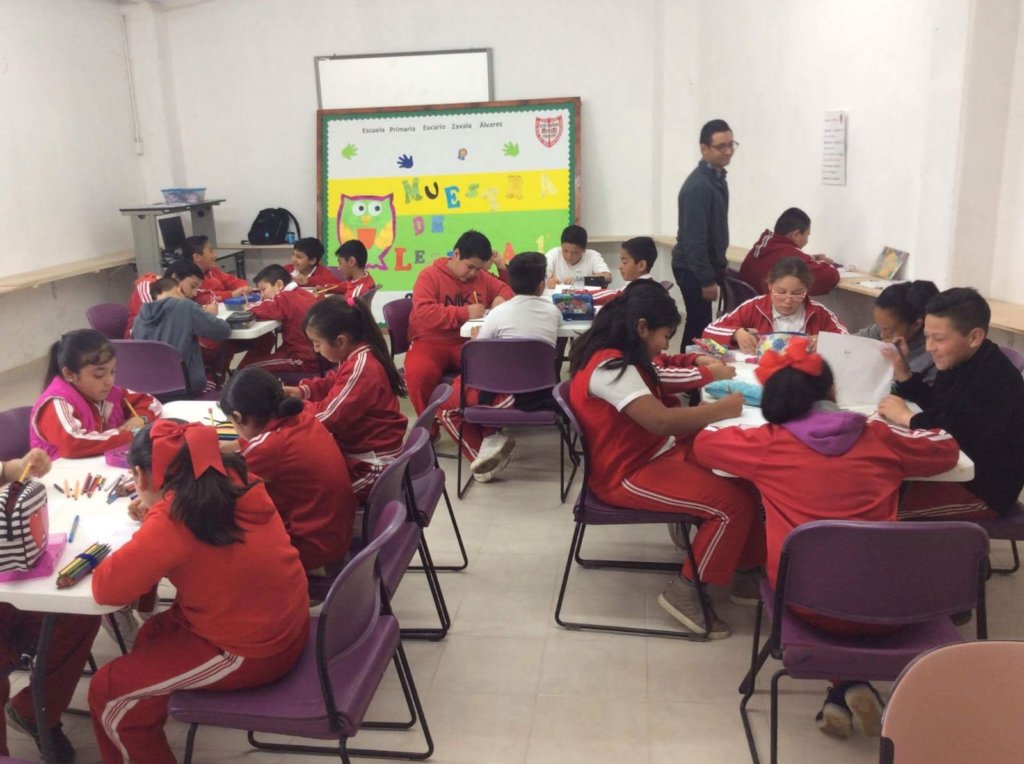 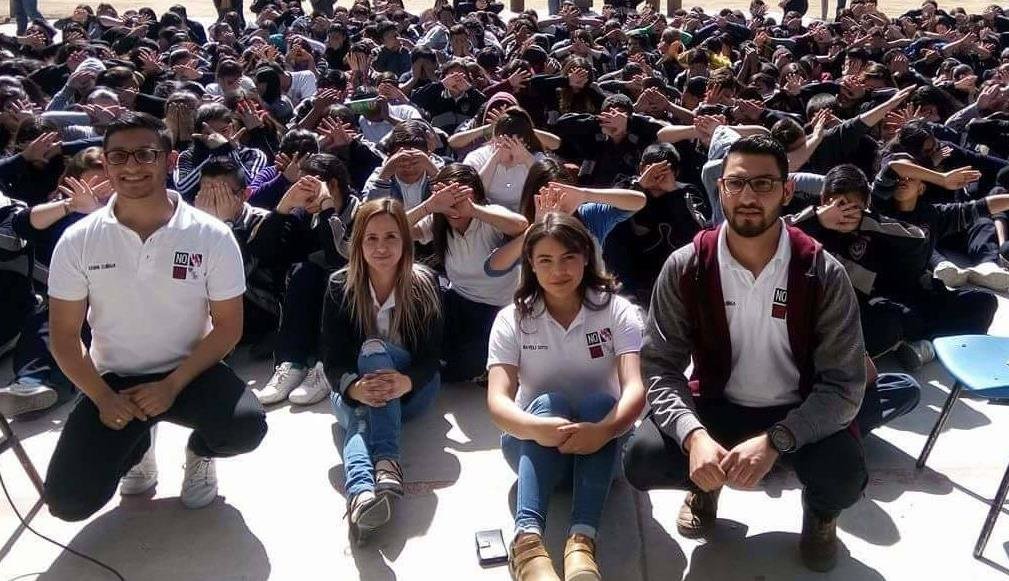 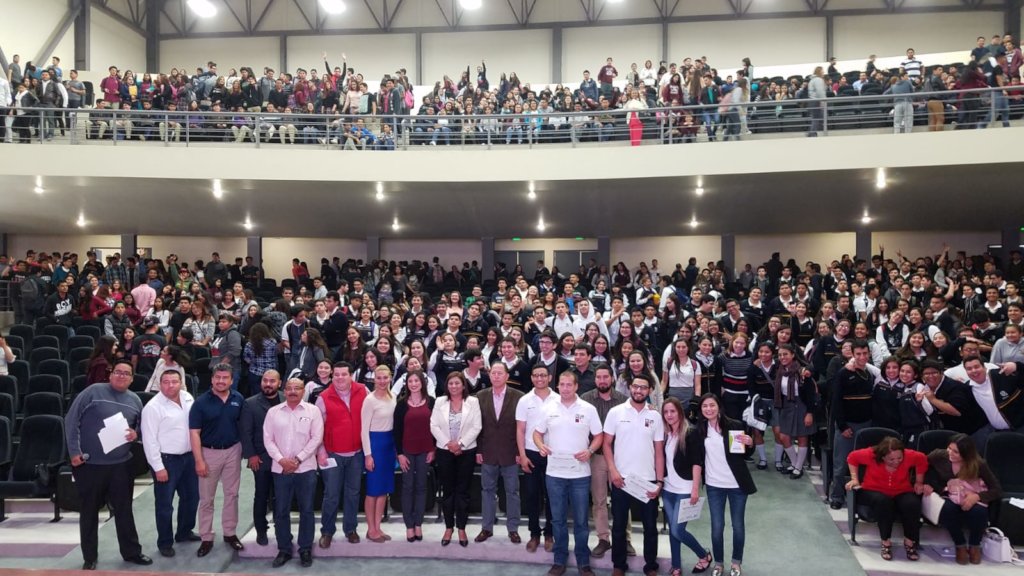 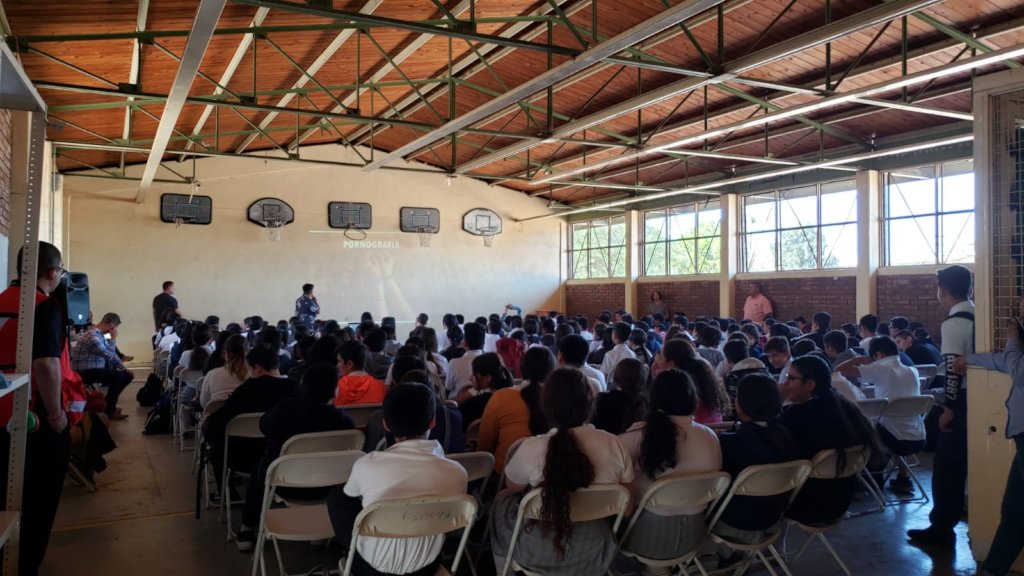 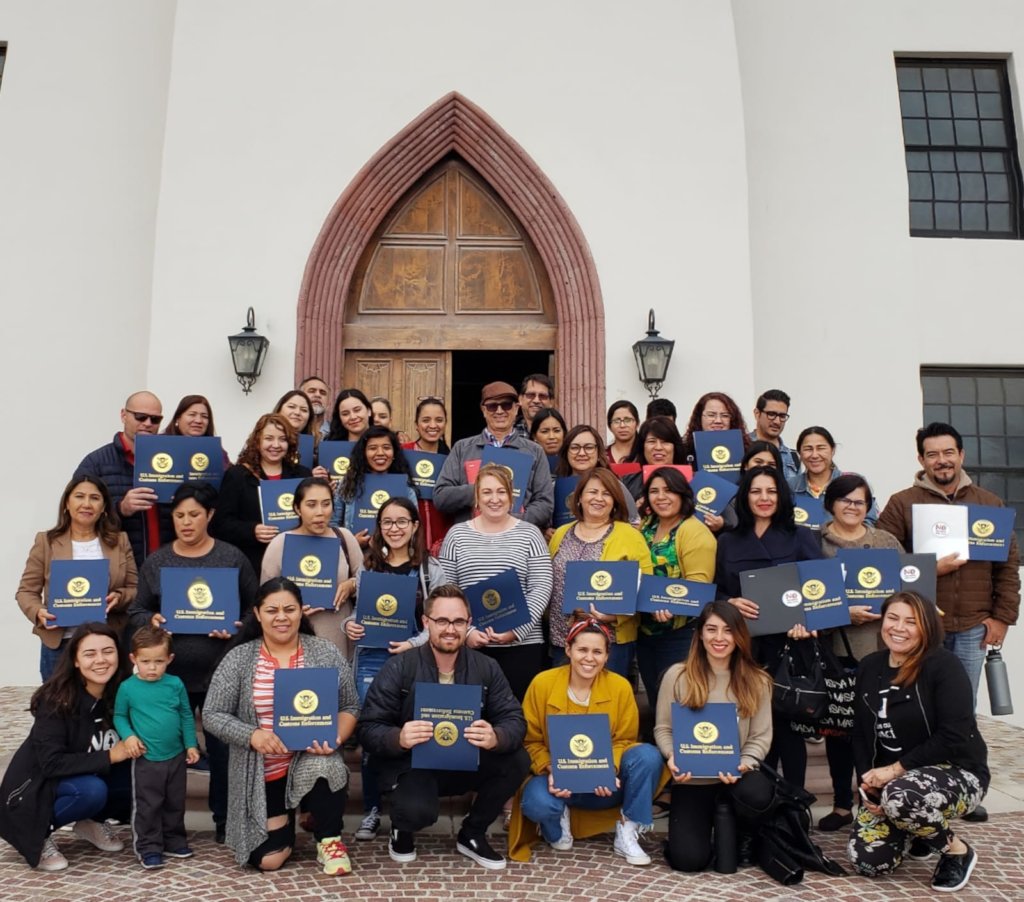 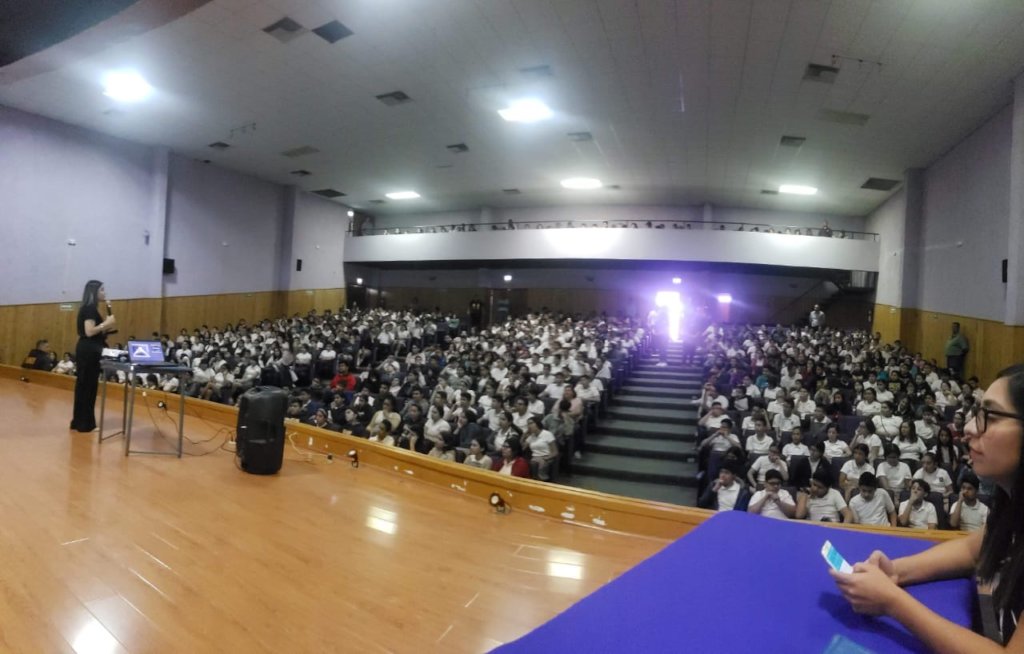 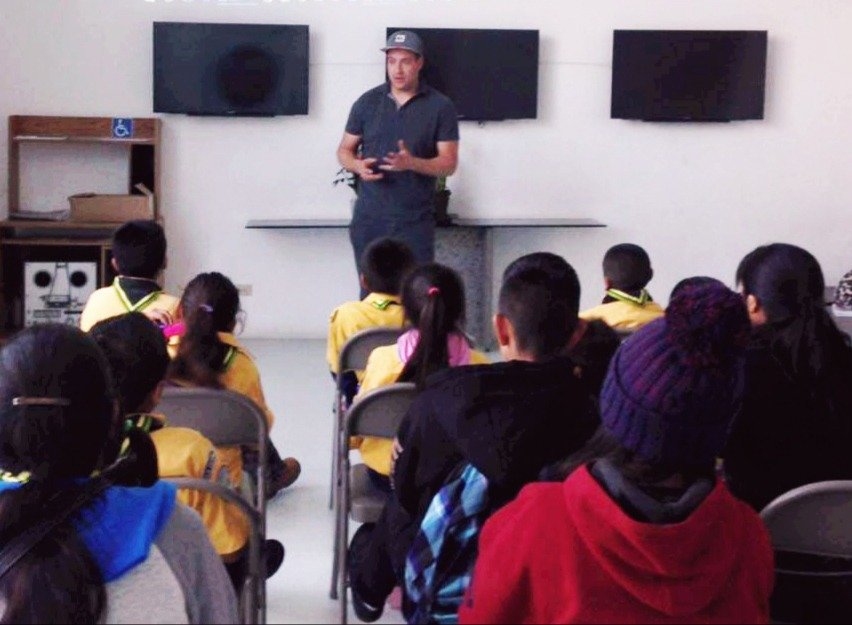 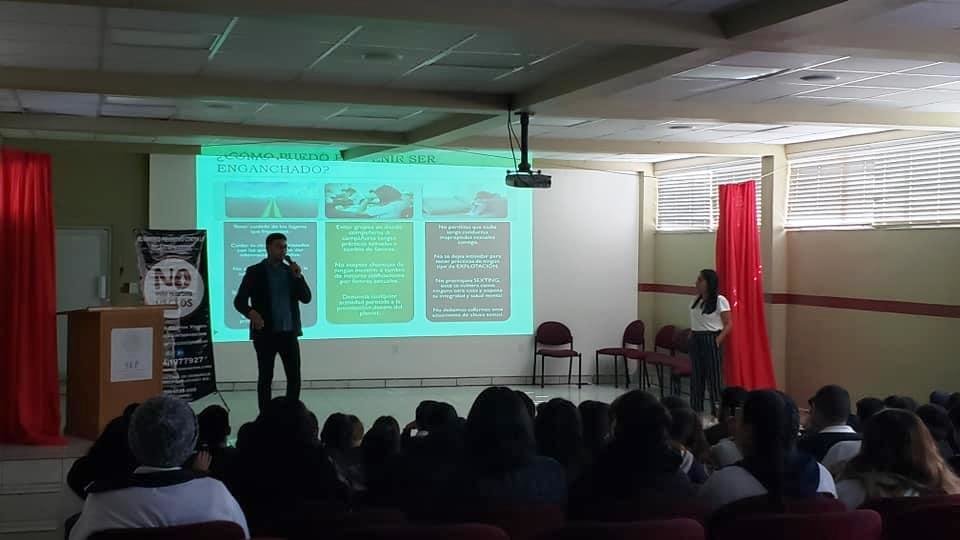 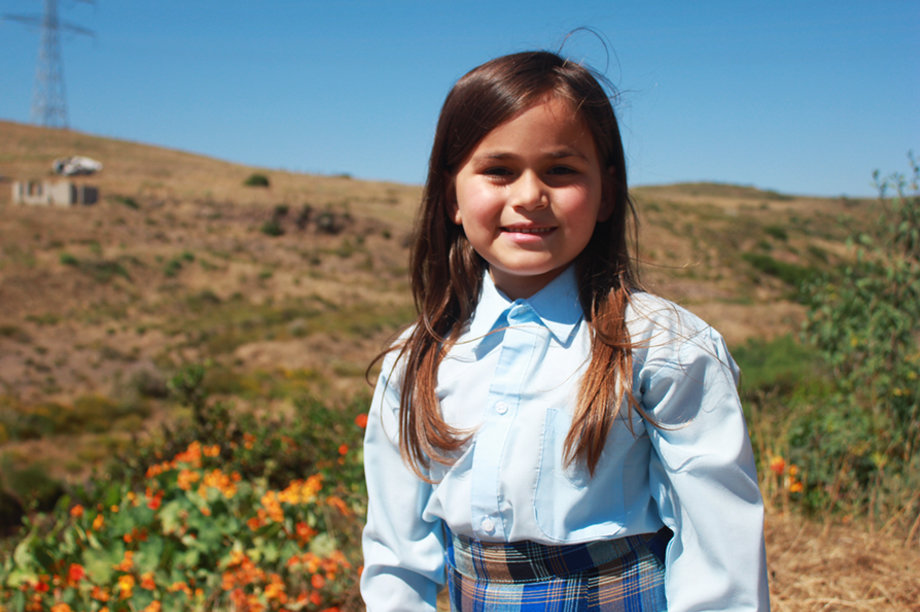 Help us fight against child sexual exploitation in northern Mexico, we believe that protecting children through prevention is the best way to keep children from being trapped by human trafficking networks. That is why we share real information about the problem and provide tools that help prevent their freedom and innocence from being stolen.

There are currently more than 40 million victims of human trafficking. Although this crime does not distinguish sex, age or nationality, children are the most vulnerable. It is estimated that nearly 70,000 children are trafficked annually in Mexico for the purpose of sexual exploitation, of which 50,000 are on the northern border. This area, due to its geographical location, is one of the favorite destinations for the demand of sexual services with minors.

At NO MAS CUARTOS VACIOS we believe that prevention is the most effective way to fight human trafficking. That is why we offer workshops, talks and conferences for children and young people in schools, churches and social groups to report on this crime and teach them to protect themselves from being victims. In addition, we carry out trainings to key people to be effective in protecting children, understanding that the future of our region is not for sale.

With this project we will assist thousands of children and young people in the region, who, being informed of the risks, will be able to protect themselves from being victims of slavery. Which in turn gives them the hope of fulfilling their dreams and life plans. By working to prevent human trafficking from different platforms, we seek to sensitize an entire generation and create a culture of respect for human freedom in which the buying/selling of persons is not tolerated.

Donating through GlobalGiving is safe, secure, and easy with many payment options to choose from. View other ways to donate
NO MAS CUARTOS VACIOS A.C. has earned this recognition on GlobalGiving:

GlobalGiving
Guarantee
Donate https://www.globalgiving.org/dy/cart/view/gg.html?cmd=addItem&projid=47197&rf=microdata&frequency=ONCE&amount=25
Please Note
WARNING: Javascript is currently disabled or is not available in your browser. GlobalGiving makes extensive use of Javascript and will not function properly with Javascript disabled. Please enable Javascript and refresh this page.