Give Fruit and a Greener Environment (South Sudan) 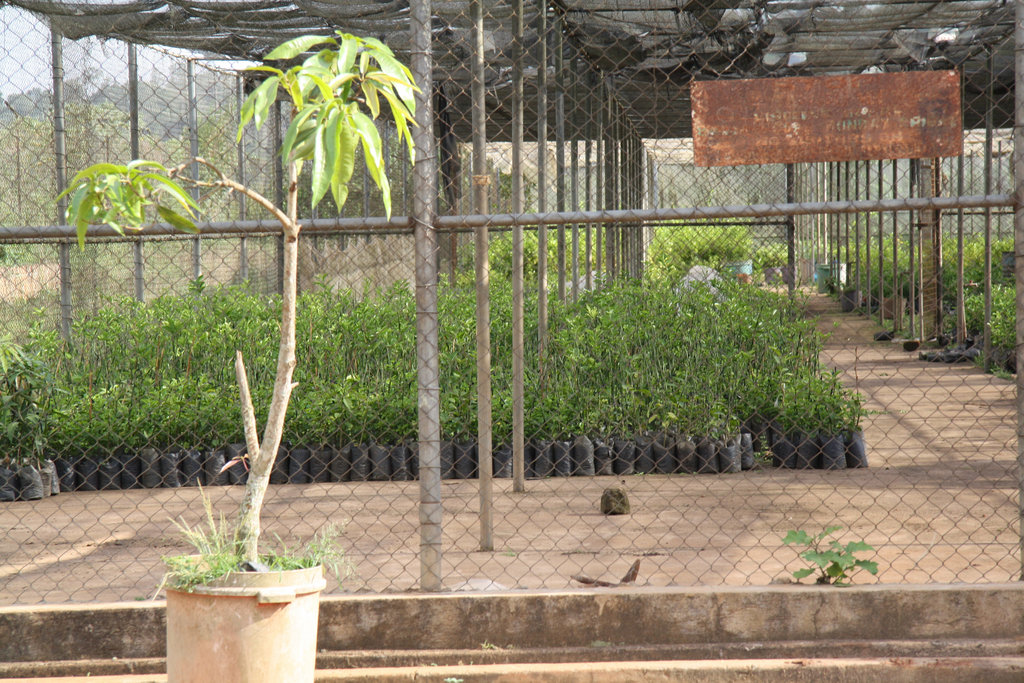 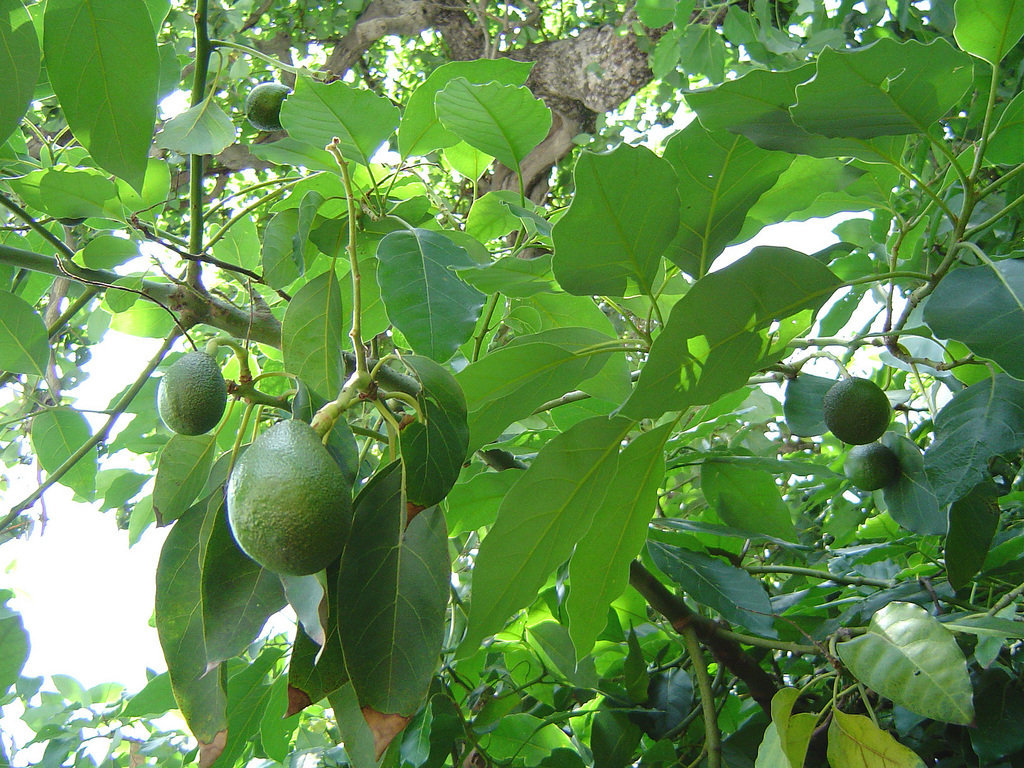 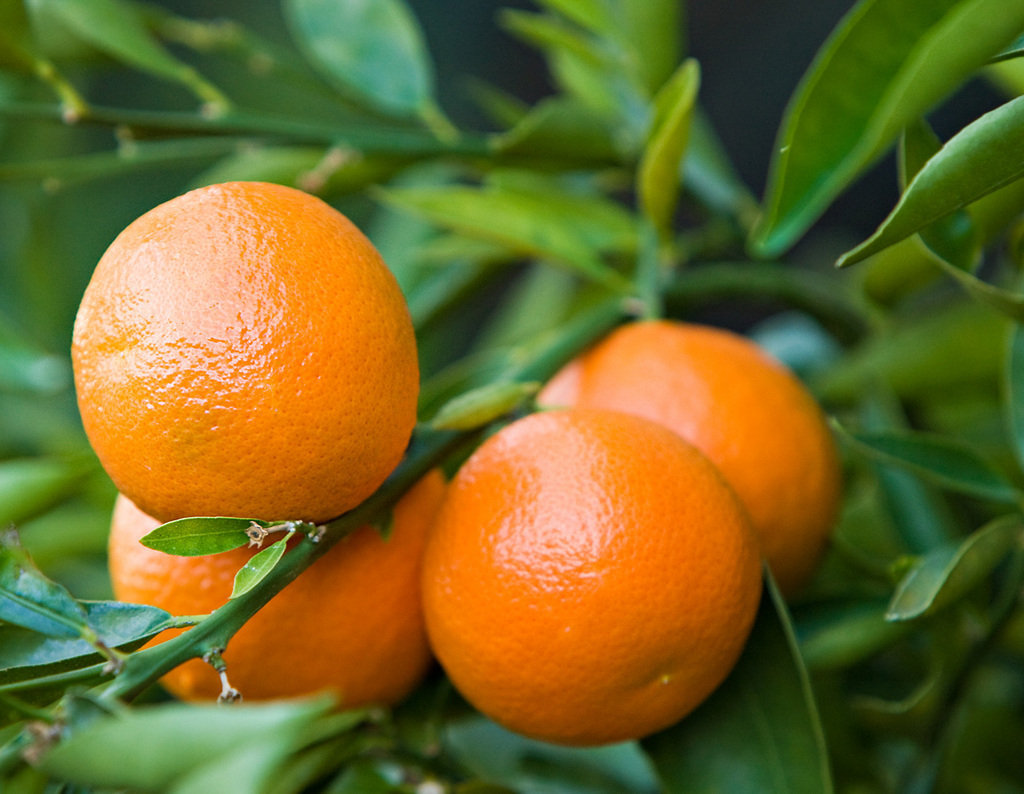 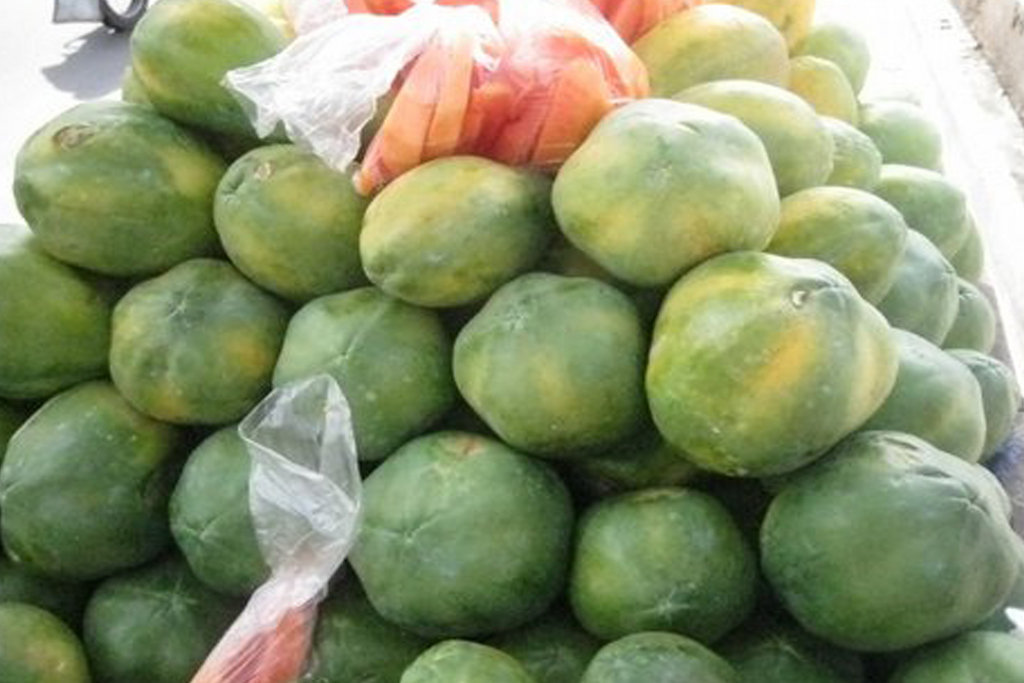 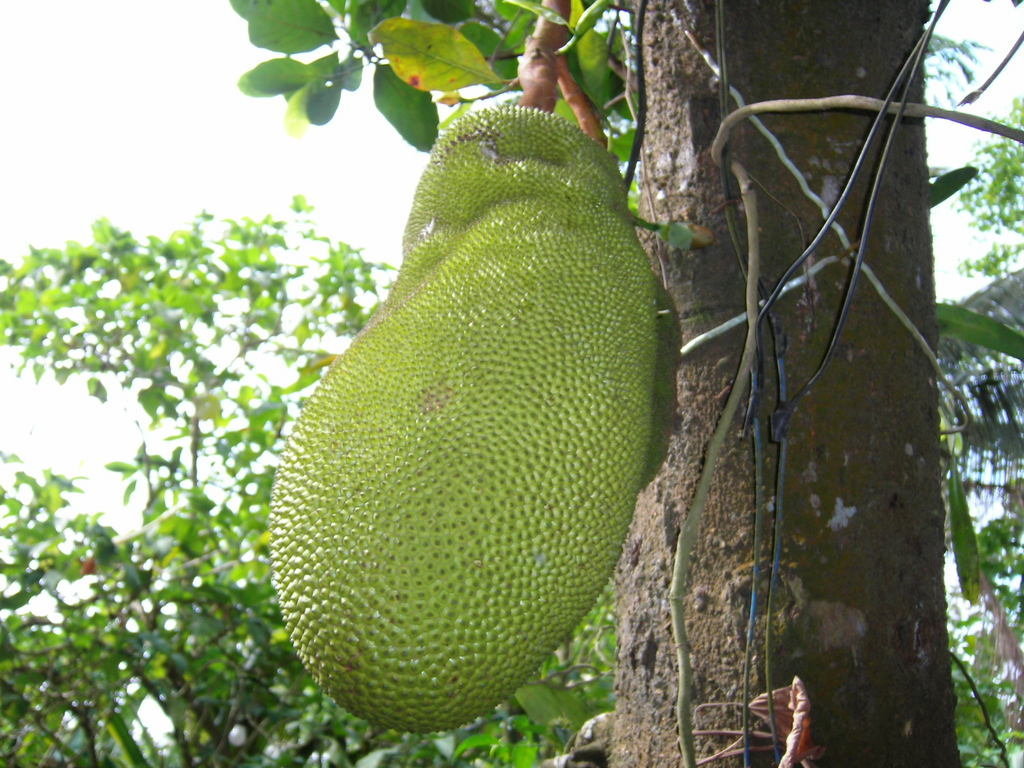 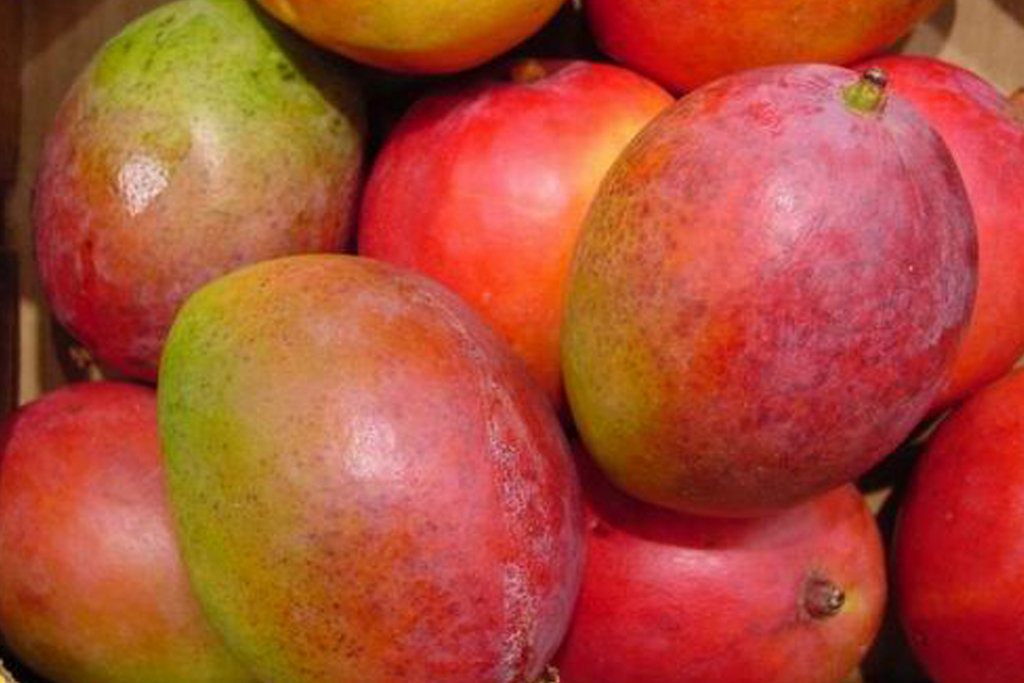 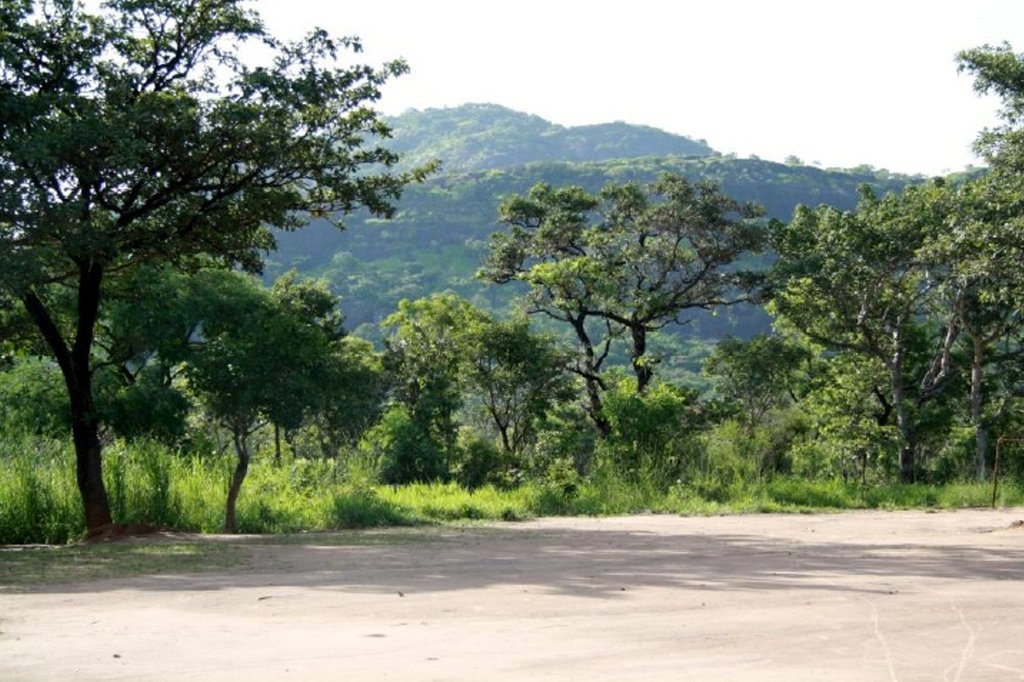 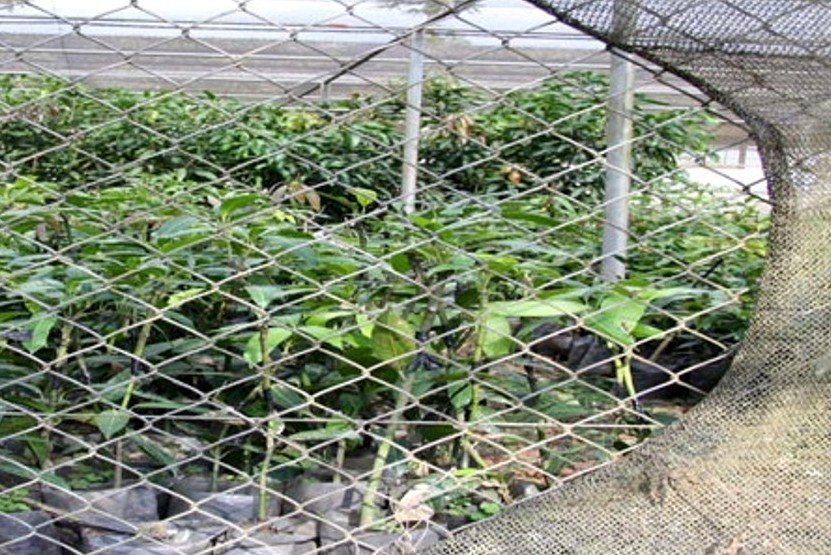 In South Sudan - No more war! 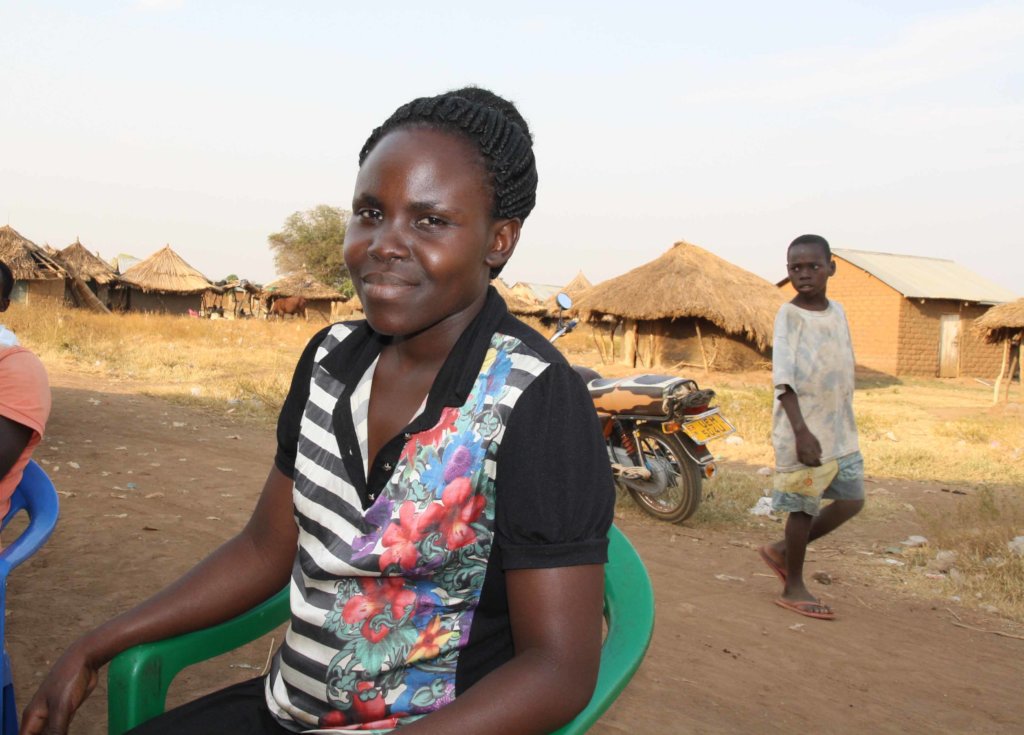 Thank you for standing with South Sudan! Thanks you for helping Omilling!

Because of a 5-year armed operation involving the national soldiers and rebel forces our aid workers who were previously in the countryside helping had left South Sudan. As we cannot guarantee the safety of the project coordinators in the rural areas where the charity operates we decided not to enlist new volunteers. This lack of management capacity had affected our capability to gather the information from the country side to post you the quarterly field update report.

However, there is good news to share with you. Last August the army and rebel have signed a peace deal formally ending a five-year war that has destroyed the economy and killed tens of thousands of civilians. We’re glad to report to you that your cash and gifts from other sources had been set aside until this November. We did not use your donations because HopeOfiriha had suspended working in the country due to the past worse security situation. With a tranquillity returned we are resuming our not-for-profit activities in Omilling right away. Your dollar will be used for this cause.

This activity is in Omilling – South Sudan. However the long-ago war reduced our ability to keep running this activity for three reasons:

1) We had a huge volunteer’s turnover. Most fled to Uganda to be refugees. This means we had to wait until the combat stops.

2) With peace returned we’re looking to enlist many unpaid helpers to operate this activity.

3) Lack of management capacity. This internal structural weakness had been there for a several months because the program coordinator we had for years had left and a substitute is critically needed for our activity in East Africa. We’re searching for a top talent.

After this report we will be posting to you a second field update report to let you know during unreported period what took place and the current status of this need.

Mango Fruit: Is Good For Life! 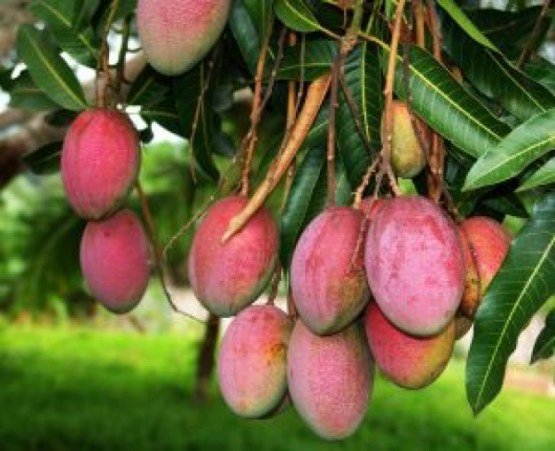 Thanks for supporting "Give Fruit & a Greener Environment project".

Planting trees provide families with more than just food. It provides income, empowerment, unity, leadership, education and even saves lives. When we can teach people to value themselves and their environment, they see amazing improvements in their standard of living.

War is a thief. It steals children’s hopes, dreams, and even their future. It makes them feel worthless and powerless to change their circumstances in exile. But you can change this. That’s why HopeOfiriha exists: to empower you to release children from illiteracy.

By sponsoring a refugee child, you will join more 3000 donors who believe children should be released from poverty in Education. Start your sponsorship story today.

At this reporting:
You and other contributors help purchased these seedlings: 10 Indian mango seedlings, 3 jackfruit seedlings, and 8 avocado seedlings. These seedlings will be distributed to refugee camps, northern Uganda due ongoing war in South Sudan. The beneficiaries are enthusiastic to make sure this need become a success, and the needy will continue to ask for your help to get this implemented to the very end.

In a third quarter, the project posts a new field update so that you get to know the impact of your contributions. Thanks for always standing with “Give Fruit and Greener Environment Project- South Sudan”. 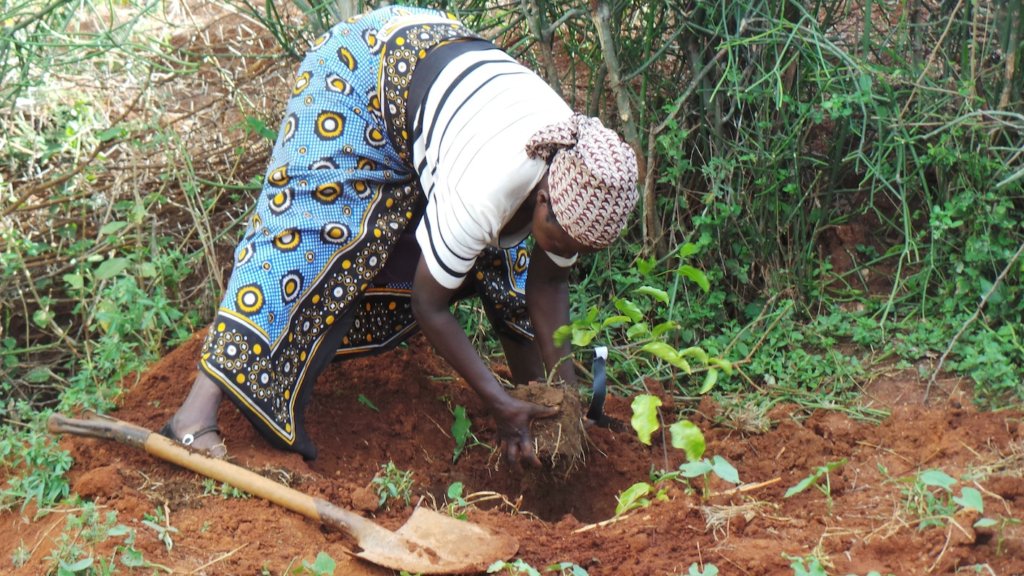 We Need Eucalyptus For Future Generation

Army attack prompts mass exodus from Magwi County South Sudan.
Regime troops - slaughter, and burned civilians a life like mammals as thousands flee during an attacked in Pajok. Over 6,000 people have fled into Uganda from South Sudan in this single operation. More civilians are still hiding in the bush trying to reach Lamwo district of Uganda.

In second this reporting in 2017:
From previous field update, you funded ten Indian mangos -seedlings, five jackfruits- seedlings, and twelve avocado-seedlings. Due to war, the seeds were not delivered to the project site.

In this second reporting, your cash and money from others added up to buy: 15 passion fruit - seedlings, 10 eucalyptus-seedlings, and 8 yellow banana- seedlings. Due to deteriorating uncertainty in South Sudan, these seedlings be delivered until the condition has been amended from the ground.

In the next field update, HOPE OFIRIHA will be posting news to inform you whether the insecurity has improved or not and what impact your gifts is making on the ground. 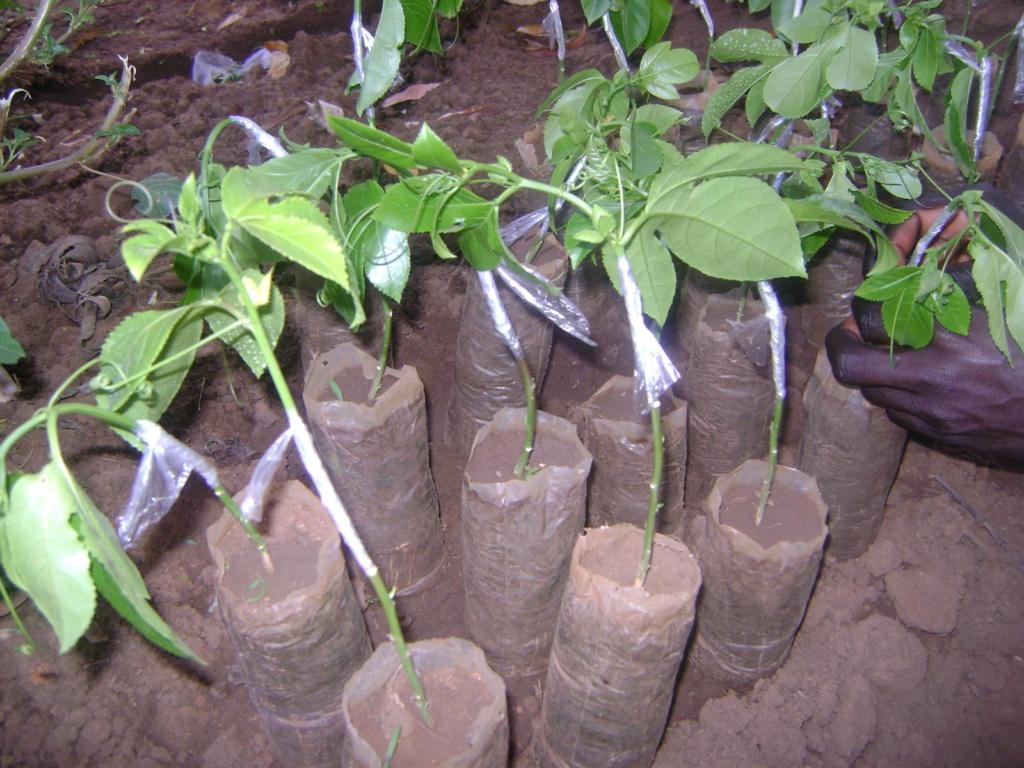 We are planting because of you!

Fighting between armed groups has driven thousands of people from their villages in Eastern, Central, and Western Equatoria states since the start of January. Several thousand had taken refuge in Uganda.

The Relief Agencies are increasingly concerned at recent growing uncertainty around South Sudan and its serious impact on the civilian population. UNHCR alerted that localised fighting between rebel armed groups and government soldiers and an apparent breakdown in law and order are being reported in and near Yambio, some 300 kilometres west of Juba.

These seedlings and other supplies were driven to Magwi County, but due to insecurity, the truck came under attacked and looted by the government forces between Nimule and Amea-Junction, along Juba highway in February 2017.This is bad news to the donors and our beneficiaries who could have planted the seedlings to provide food for future generations.

In next three months, HO will post a new field update report to inform you about the impact of your contributions. 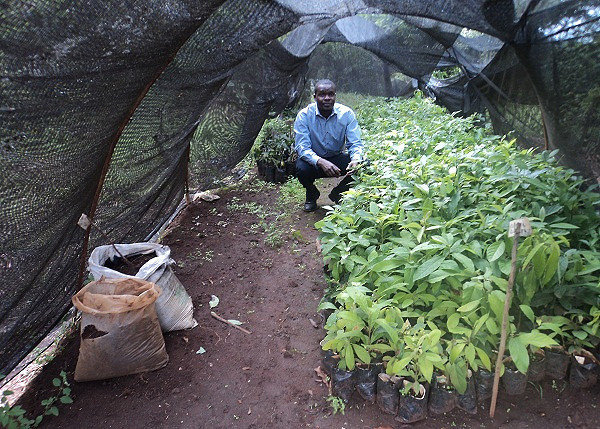 We appreciate you for supporting this cause for more two years.
It was the bodyguards for rebel leader and presidential guards who fought each other in earlier July sparking days of violence which killed many hundreds of soldiers and civilians. The two forces had battled each other, almost five years to the day South Sudan declared independence from Sudan. Following the orders from the leadership on both sides, the clashes ceased temporarily in late in July. The rebels moved their based outside Juba in an attempt to save peace which both parties signed.

In August fighting was in the outskirt of Juba in which the oppositions accused the government of attacking their positions. The rebels regrouped and fled to Congo with Riek Machar, their leader. Over the last few months, the citizens have expressed dissent against the government, as a result of this, the rebellion is growing rapidly in Equatoria Region, which kept itself neutral for much of two years’ civil conflict in Upper Nile State. Other tribes are targeting ethnic Dinka. The humanitarian needs are going to be very great after this, Director General for RRC, told reporters. They are going to need food, shelter, water, he said, adding that the need for shelter and clean water was pressing for those living in a Displaced facility within Juba town.

At a time of this reporting:
Your money together with money from difference sources you purchased variation fruit seedlings; 8 mango seedlings, six jackfruit seedlings, ten avocado seedlings. Due to insecurity, we were not able to deliver these seedlings to beneficiaries, and we will do so as the security situation improve in Magwi County.

The villagers are keen to see this initiative to make progress by volunteering. However, to keep going, they need your help to plant 4 million seedlings

In next three months, HO will post a new field update to inform you about an impact of your contributions.

GlobalGiving
Guarantee
Donate https://www.globalgiving.org/dy/cart/view/gg.html?cmd=addItem&projid=4529&rf=microdata&frequency=ONCE&amount=25
Please Note
WARNING: Javascript is currently disabled or is not available in your browser. GlobalGiving makes extensive use of Javascript and will not function properly with Javascript disabled. Please enable Javascript and refresh this page.