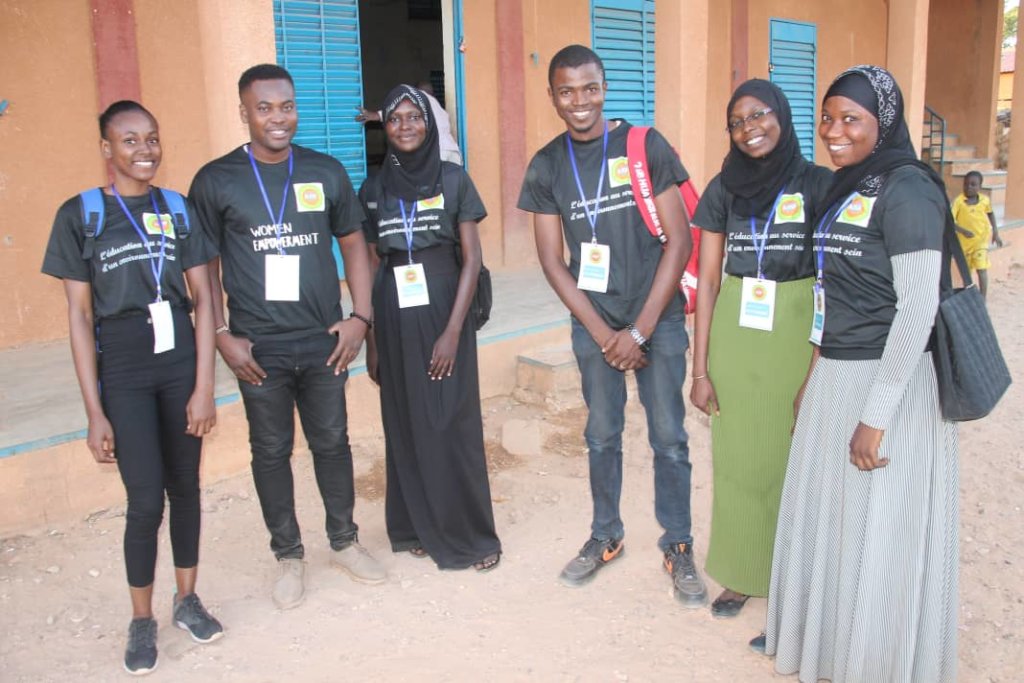 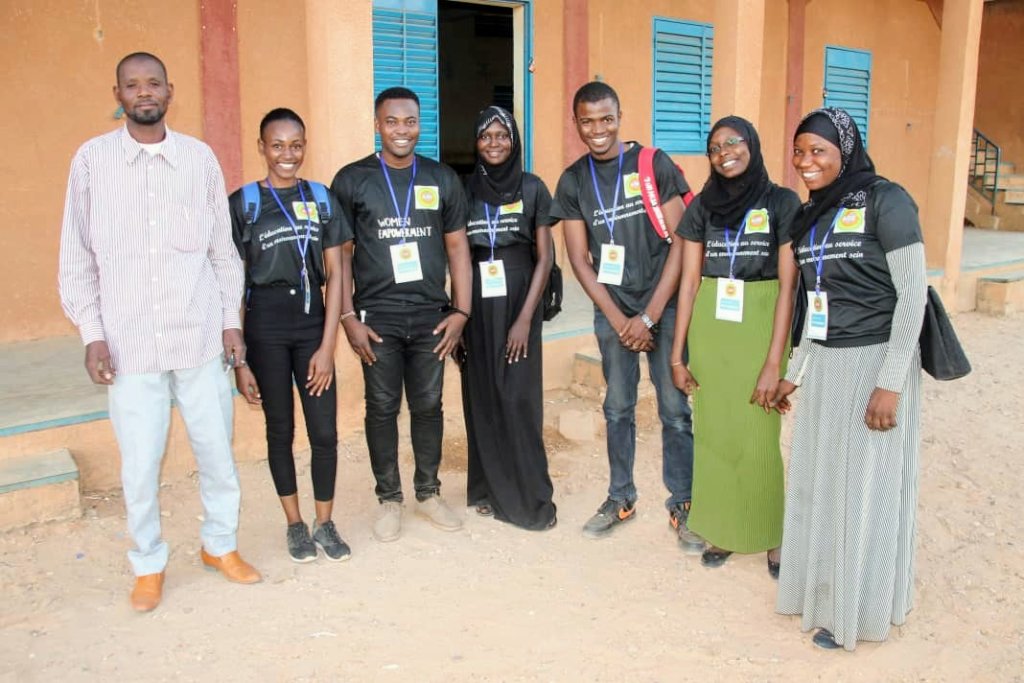 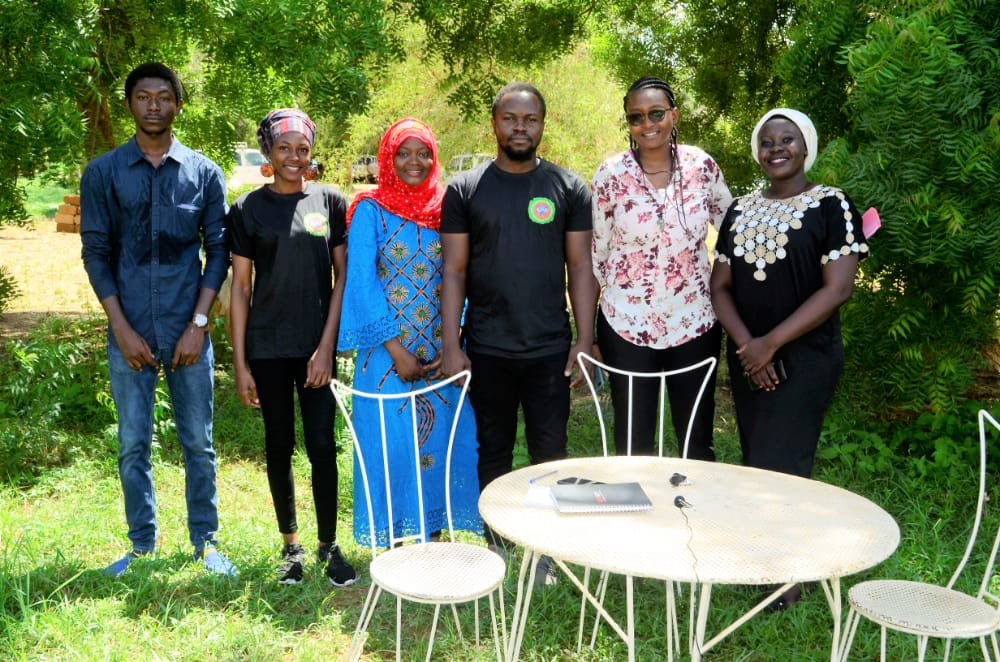 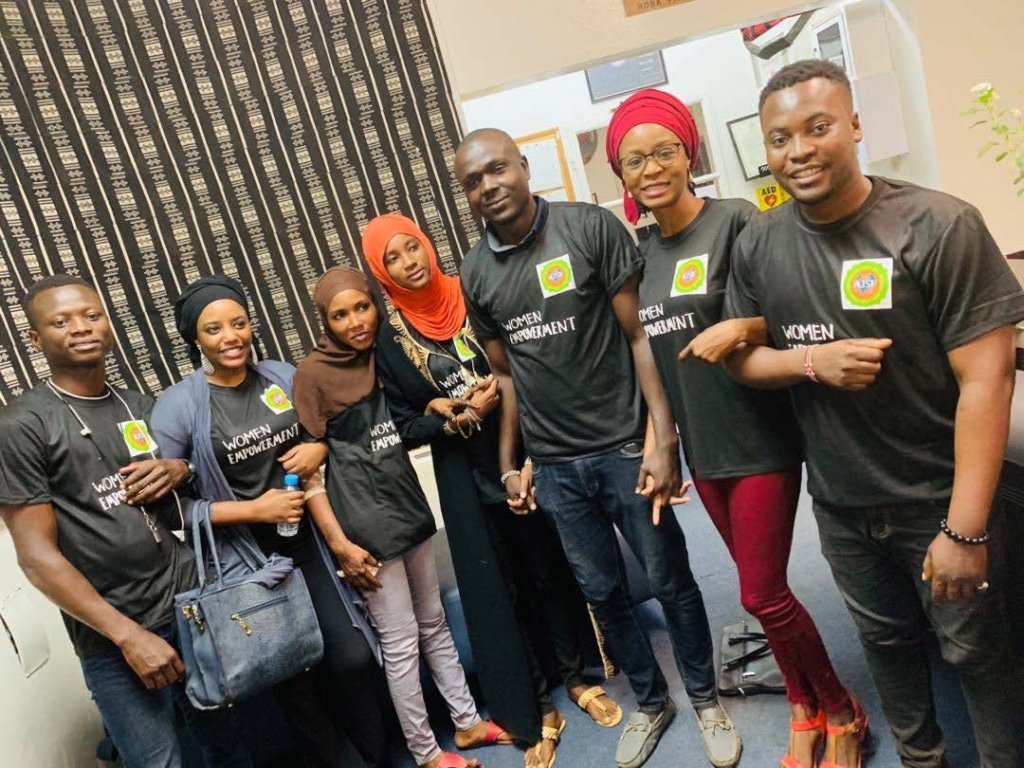 The project consists of the training and mentoring of 1000 girls between the ages of 10 and 25 in basic computer science, robotics, artificial intelligence and programming. After the training, they will be placed in companies for professional internships and those who want to create their own company or continue their studies in high schools, will all be financially supported.

In our society, it is customary to think that women should be taken care of by their parents when they are young or not yet married, and by their husbands when they are. This habit has lasted from generation to generation to laze the minds of the female junta and to place their future at risk. Sometimes they are forced to marry at the mercy of certain profiteering men or sometimes they are forced to practice such indecent acts as prostitution in order to survive.

The project fights for the improvement of women's condition, in particular their access to economic autonomy and especially gender equality through a series of training, sensitization and mentoring. Moreover, the project takes into account the MDGs 5 and 10, which respectively fight for gender equality and the reduction of inequalities within countries through its major program of fulfilled and independent women.

By the end of the project, we hope to have at least one thousand (1000) women and girls who are experts in information/digital technology and maintenance, able to support themselves financially from their own intellectual potential, or at worst, have been employed in institutions allowing them to be independent. 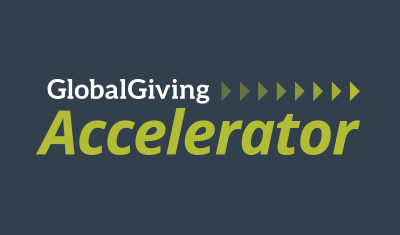 Donating through GlobalGiving is safe, secure, and easy with many payment options to choose from. View other ways to donate
Association pour une Jeunesse Sans Frontiere (AJSF) has earned this recognition on GlobalGiving:
Add Project to Favorites

GlobalGiving
Guarantee
Donate https://www.globalgiving.org/dy/cart/view/gg.html?cmd=addItem&projid=54190&rf=microdata&frequency=ONCE&amount=25
Please Note
WARNING: Javascript is currently disabled or is not available in your browser. GlobalGiving makes extensive use of Javascript and will not function properly with Javascript disabled. Please enable Javascript and refresh this page.