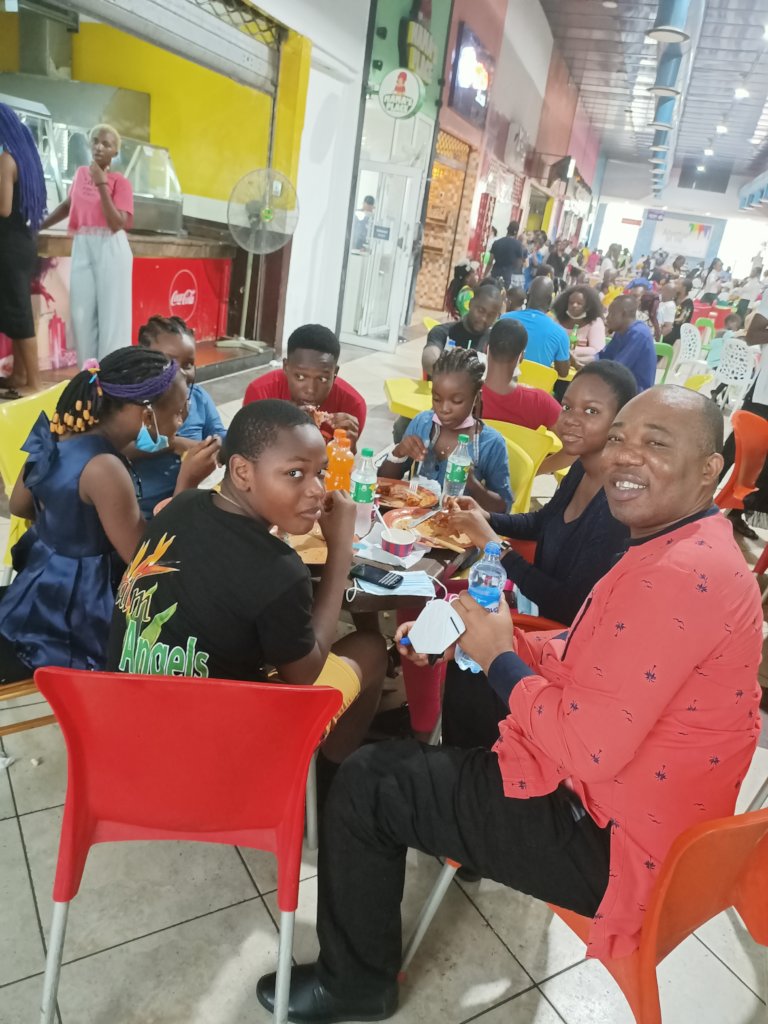 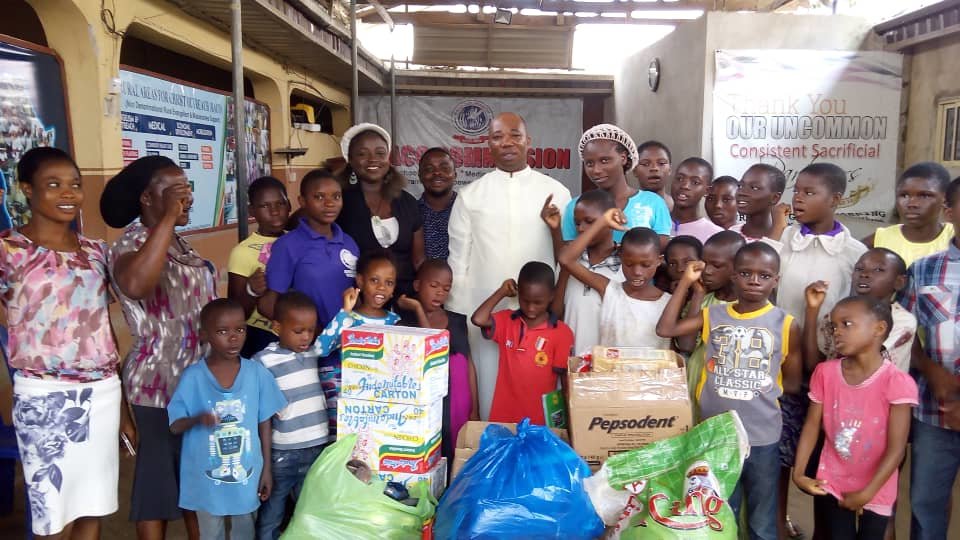 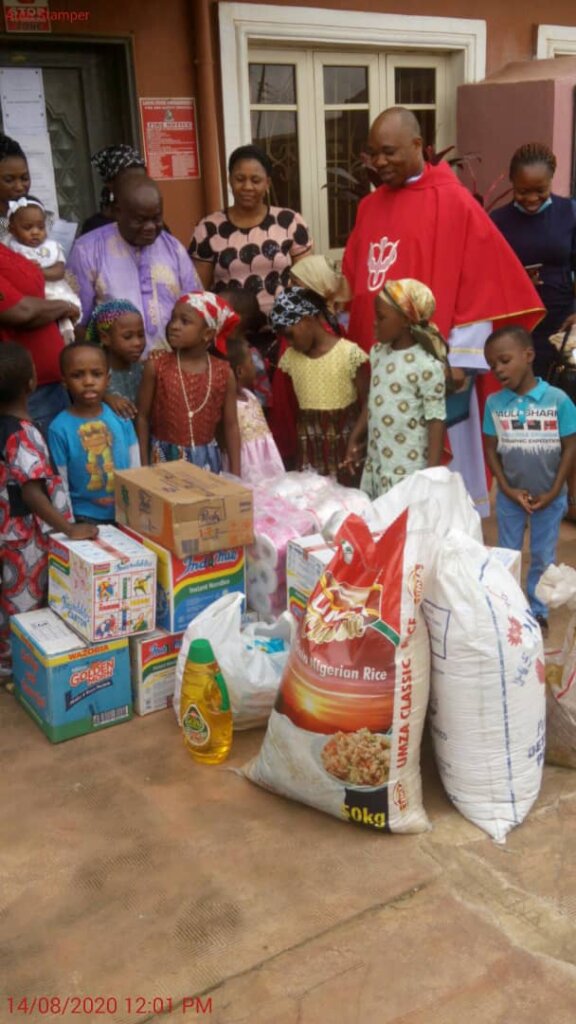 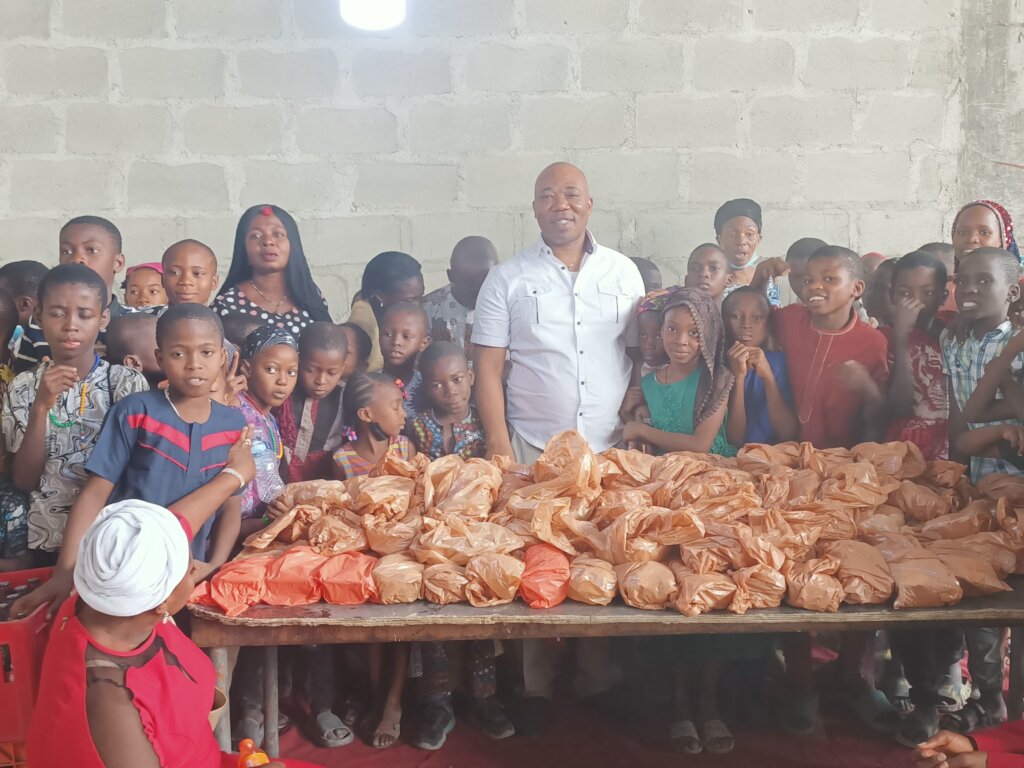 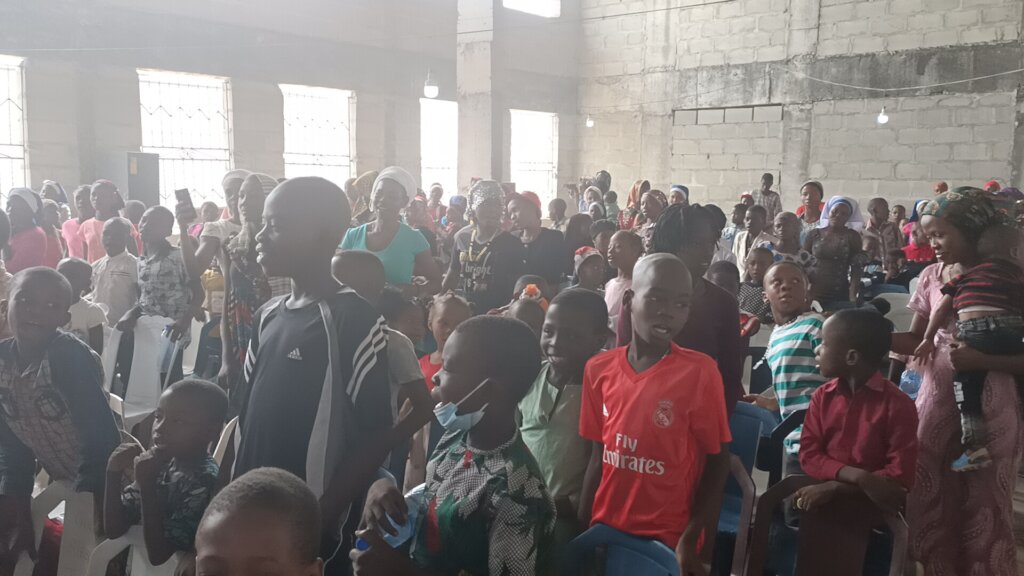 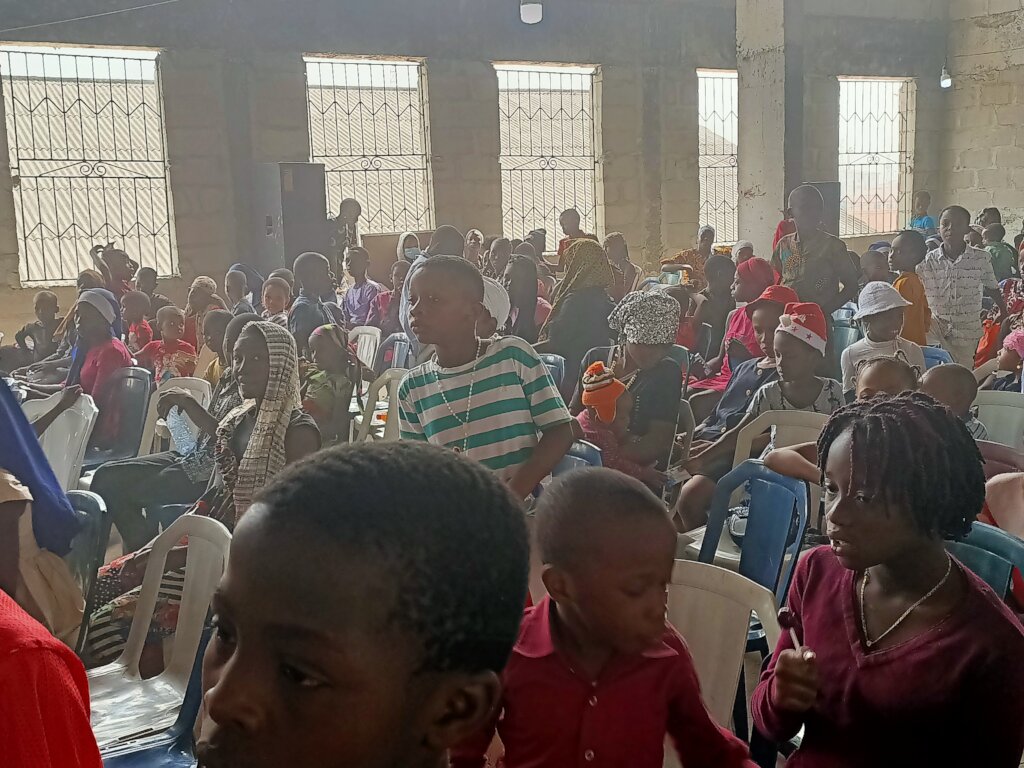 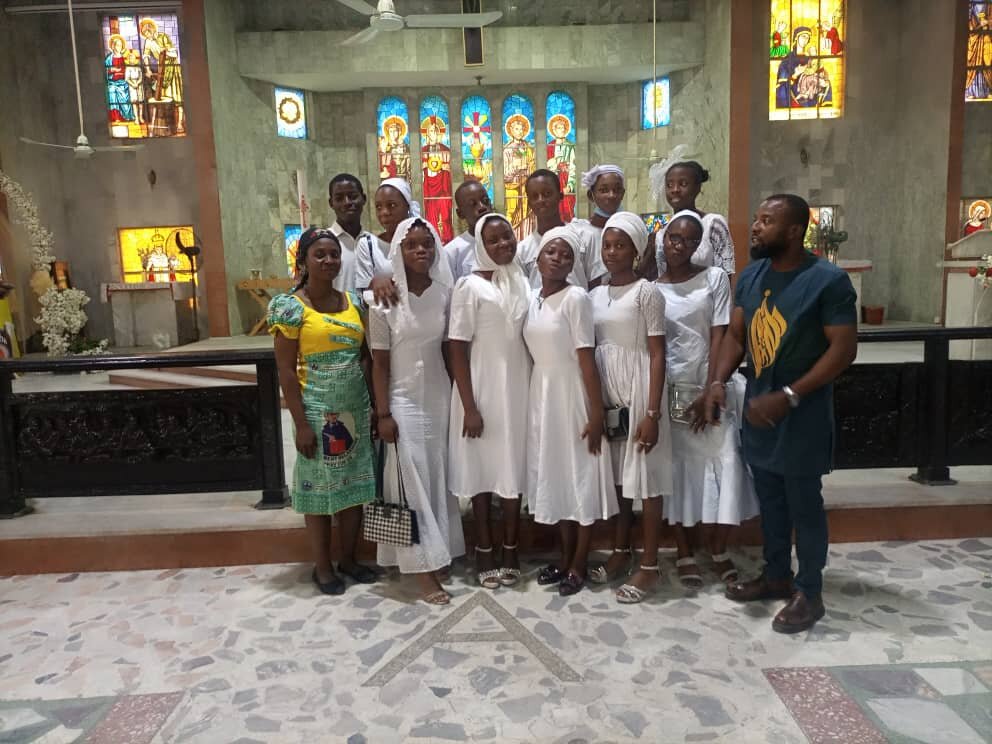 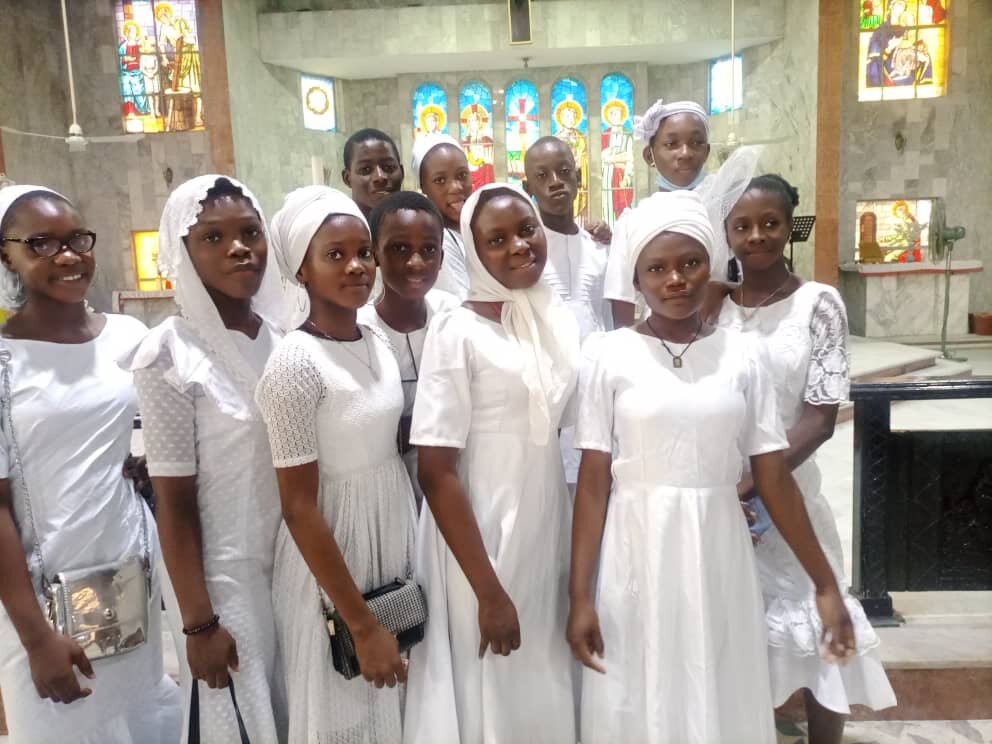 Every day, millions of children around the world go to school on an empty stomach. Hunge affects their concentration and ability to learn. There are also millions of children-particularly girls,who simply do not go to school. In conflict-affected countries, children are twice as likely to be out of school than their peers in stable countries. Our mission is to ensure that all school aged children have access to school meals and are healthy and ready to learn.

Almost 2 in 3 children between six months and two years of age are not fed food that supports their rapidly growing bodies and brains. This puts them at risk of poor brain development, weak learning, low immunity, increased infections and, in many cases, death. Frequent infections during early childhood, results in deficits in growth (stunting), limited psychosocial development, increased risk of mortality, and reduced learning capacity and productivity later in life among those that survive.

This program will relieve parents from having to budget for lunches, boost incomes and help to alleviate poverty. school meals represent 10 percent of the income of poor and vulnerable households, a significant saving for families with more than one child. In benefitting children and their families, school feeding and health help build what is known as 'human capital'-the sum of a population's health, skills, knowledge, experience and habits.

Better health and nutrition will allow children to learn and perform better, broadening their educational opportunities. School feeding and health programmes will also empower girls by dissuading parents from marrying them off early, which halts their education and can result in child pregnancies. School feeding programmes act as an incentive for families to enrol and keep children in school.

Project Leader:
Agomuo Rosita Nkeiruka
MBAISE, IMO Nigeria
$212 raised of $98,000 goal
You last donated to this project on
4 donations
$97,788 to go
* Amounts in US Dollars
Donate Now
Donate once
Donate monthly
$10
USD
Will feed a child for a day
›
$25
USD
Will feed five out of 5000 children on their children's charity day
›
$50
USD
Will feed a child for a month
›
$100
USD
Can provide 3 nutritious Neal for 100 school choldren
›
$200
USD
Can provide dairy food such as cheese in a sandwich or a yoghurt or fromage frais for 50 children
›
$500
USD
Can feed 200 children per neal
›
$1,000
USD
Can provide starchy goods like bread, pasta or potatoes for a week
›
$2,000
USD
Will provide protein-rich foods like lean meat, fish, chicken, eggs, beans, lentils, chickpeas, tofu and nuts for a month
›

Donating through GlobalGiving is safe, secure, and easy with many payment options to choose from. View other ways to donate
Sam Onyemaechi Humanitarian Foundation has earned this recognition on GlobalGiving:

GlobalGiving
Guarantee
Donate https://www.globalgiving.org/dy/cart/view/gg.html?cmd=addItem&projid=54326&rf=microdata&frequency=ONCE&amount=25
Please Note
WARNING: Javascript is currently disabled or is not available in your browser. GlobalGiving makes extensive use of Javascript and will not function properly with Javascript disabled. Please enable Javascript and refresh this page.