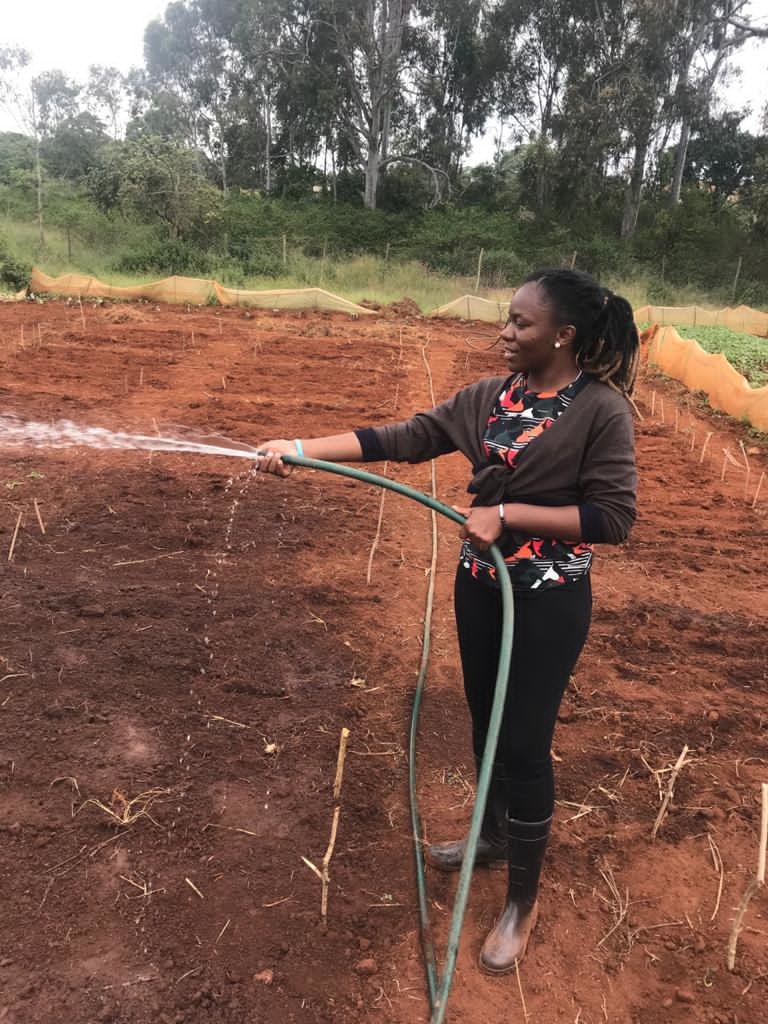 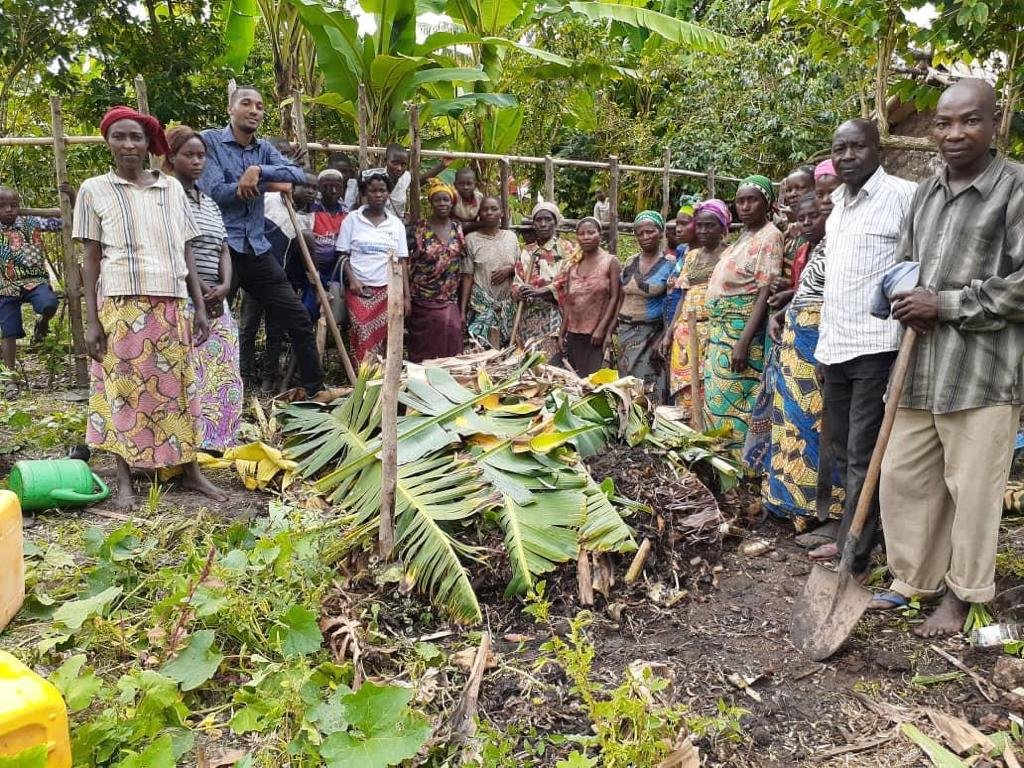 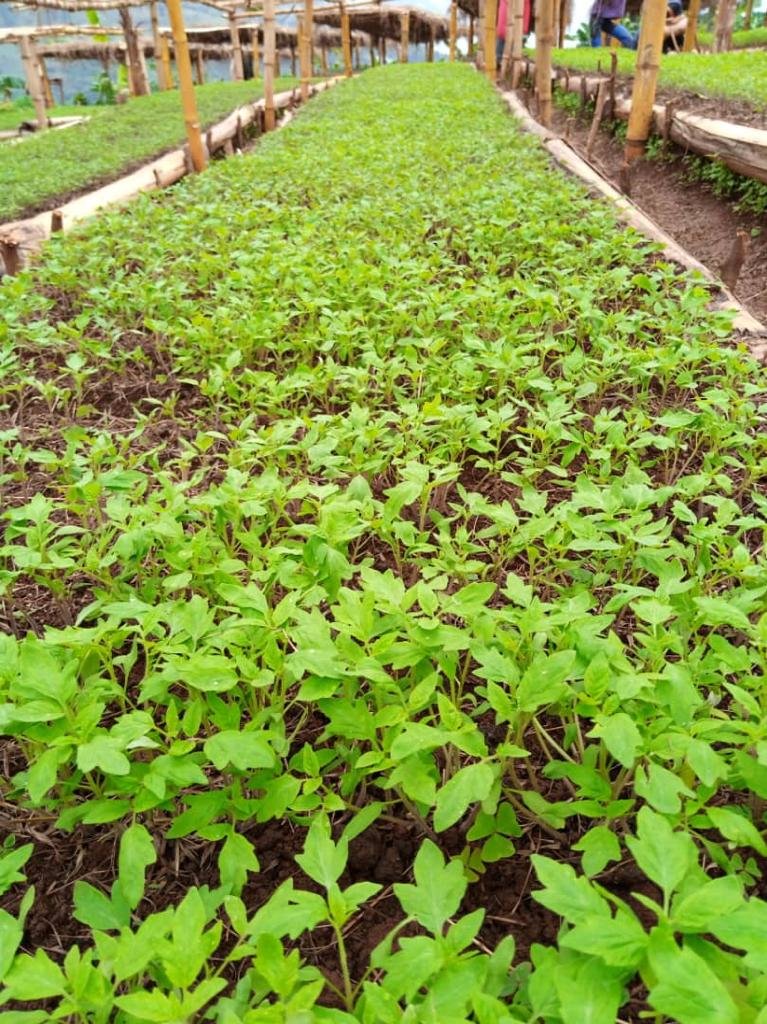 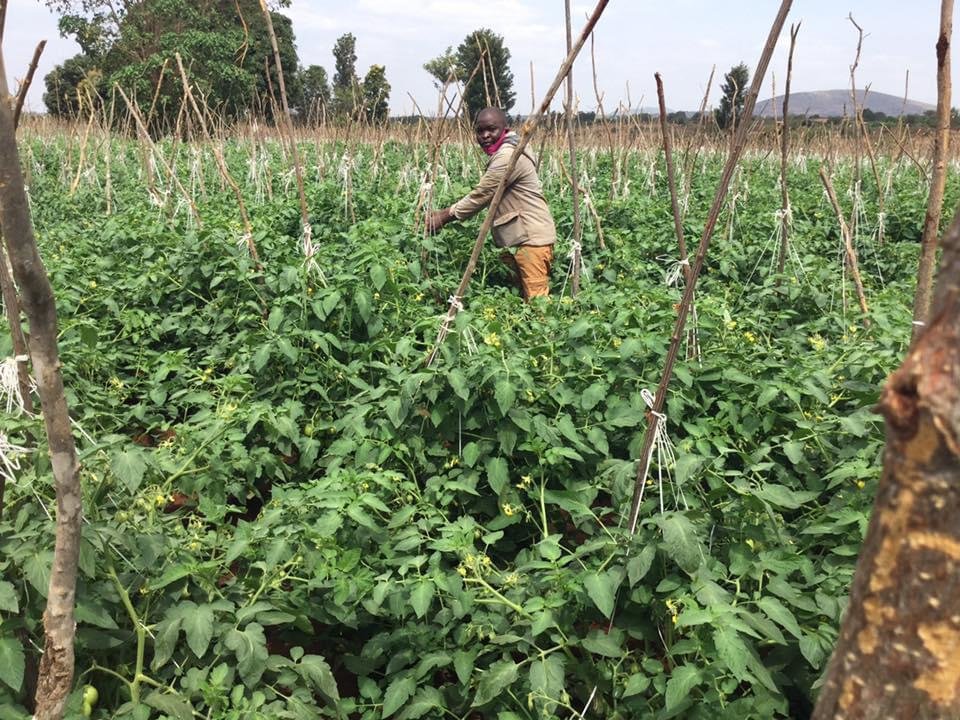 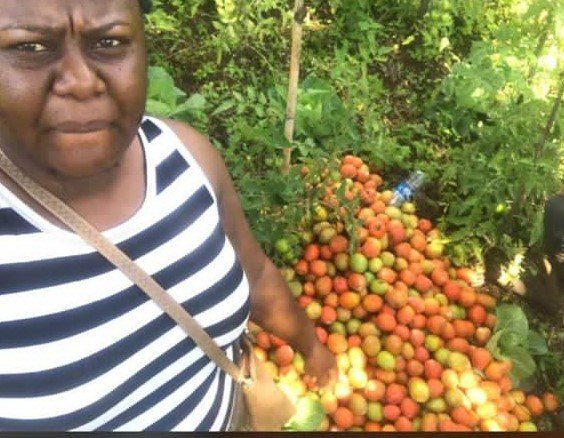 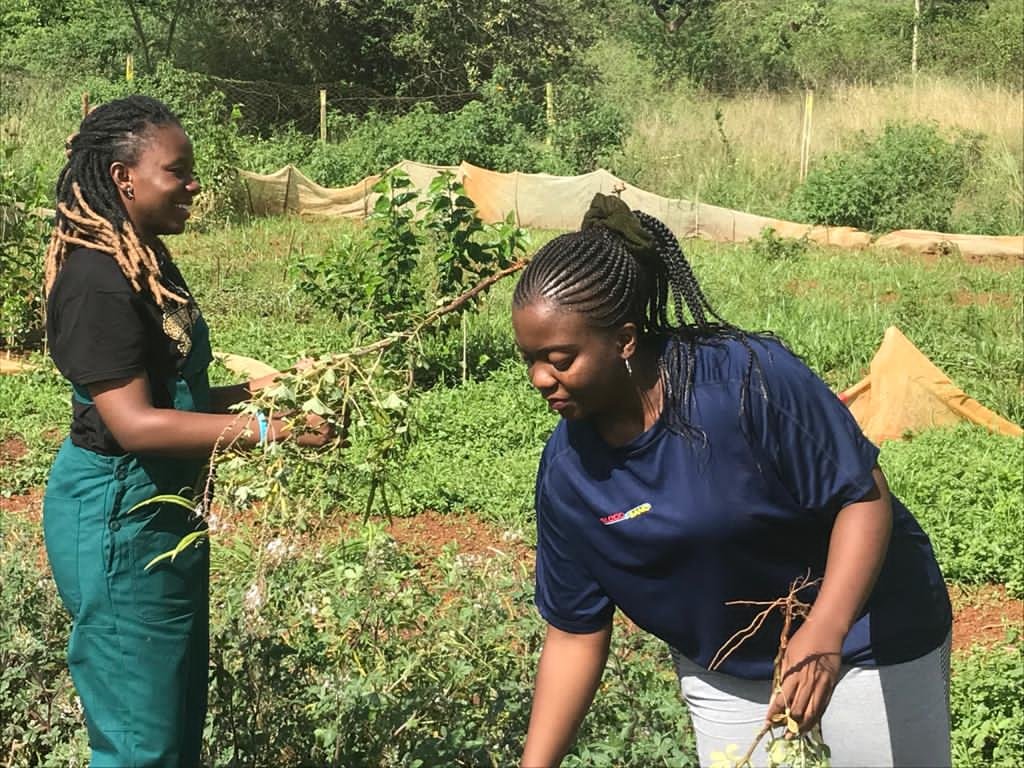 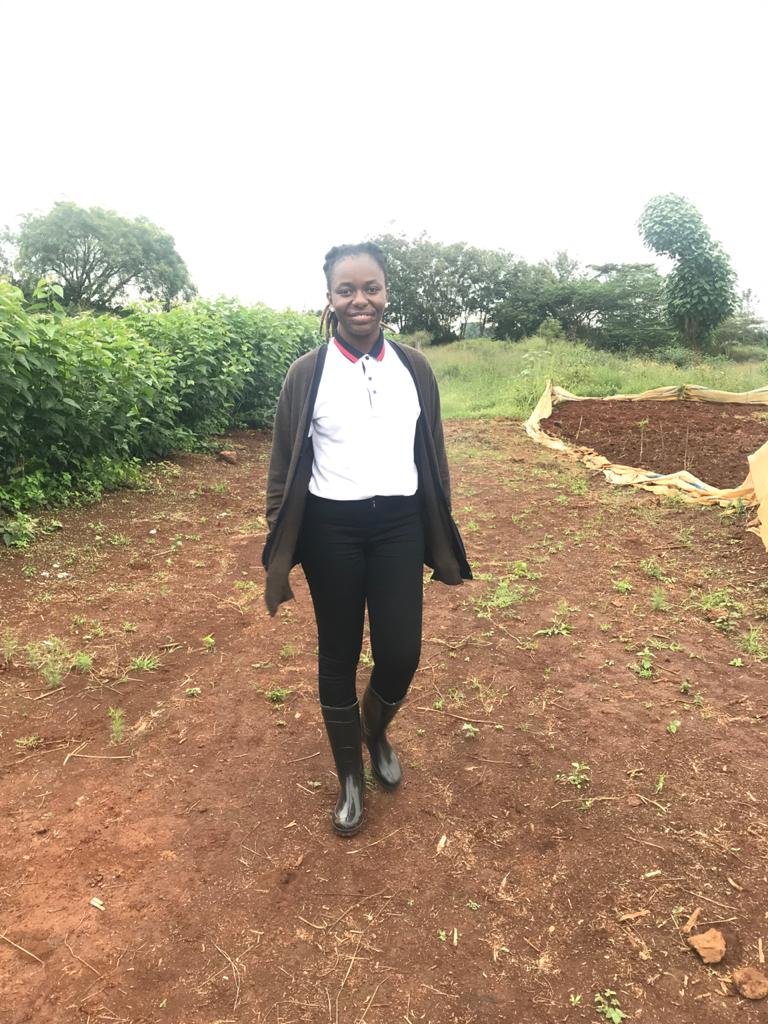 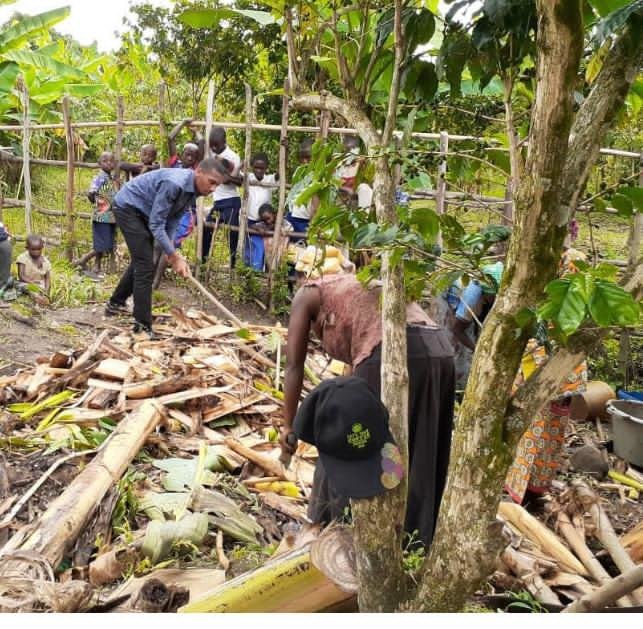 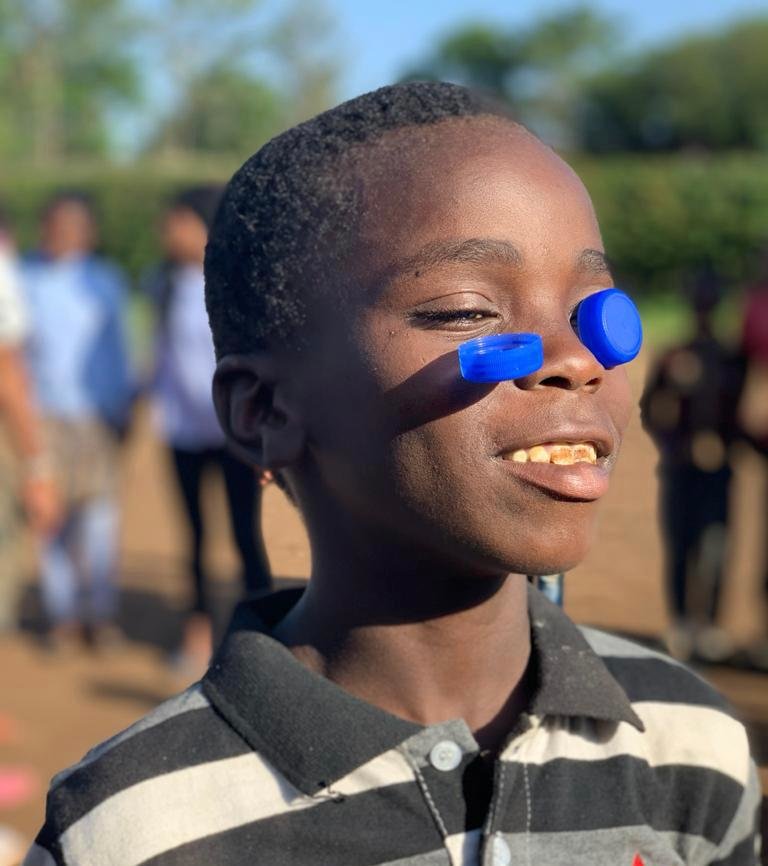 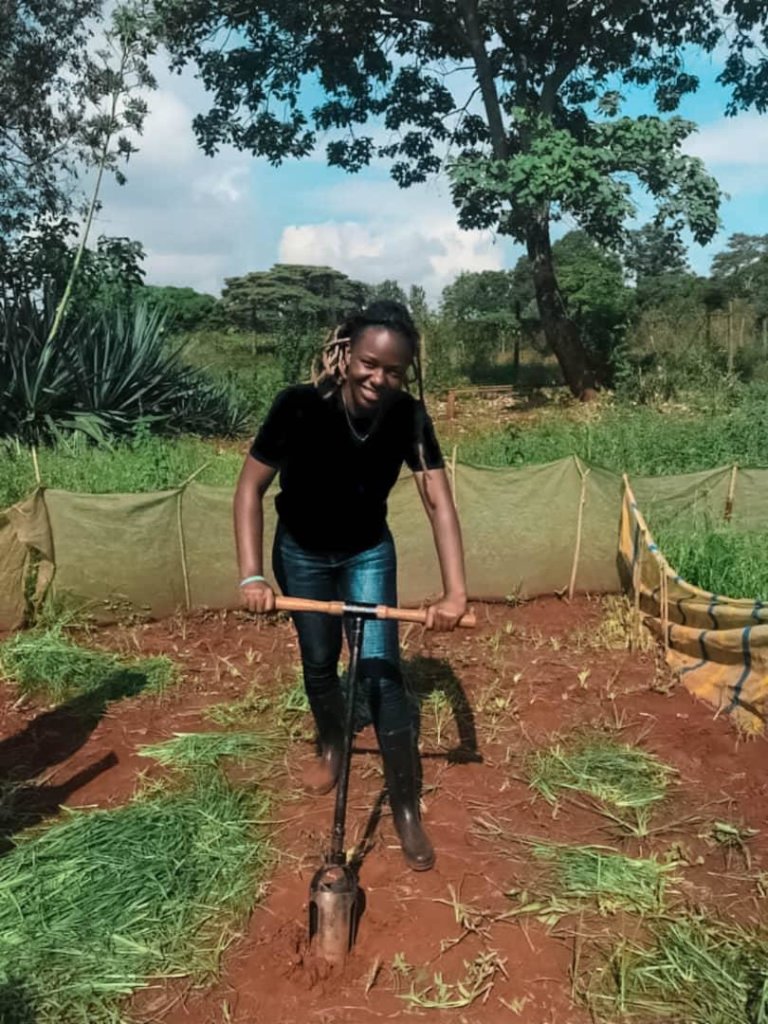 The project will developed an agricultural aims that consist of intercropping Maize and Soy bean in the territory of MASISI in Democratic Republic of Congo.to support 200 women victims of war and sexual violence to have employment training and free educational lives for 100 miliciens kids this will regain their confidence and build their future.

The Democratic Republic of Congo is one among other third countries in world fighting poverty. North Kivu County was referred to as the grain of the country as the products of agriculture constituted the bulk of the commercial circuit and main source of household income. due to succession of conflicts that has prevailed in the province since 2004; the socioeconomic fabric of the population has torn, contributing to its terrible impoverishment on several levels. Masisi is one of the territory.

Professional agronomists' members of Children Hope forever will teach the 200 women's survivors of war and 100 militia children best agricultural practices to help them maximize the yields. These practices include timely planting, water management, effective weed and pest control, timely harvesting, post-harvest technology and agribusiness notions. From the increased production, they will be enough funds after selling the products that will help as initial investment and feed families.

The project will educate 200 women ,100 militia kids will help not only fight hunger and malnutrition in the long run, but it will also empower communities around the County. The 200 women from SGBV and 100 military children will serve as an example to other community as direct beneficiary of the project to create micro agricultural enterprises that will be source of income and jobs for many. The 100Children from the militia will be educated at a local school .this will sustain development goal.

Project Leader:
Mireille Kasonga
Miss
London, London United Kingdom
$714 raised of $33,000 goal
You last donated to this project on
32 donations
$32,286 to go
* Amounts in US Dollars
Donate Now
Donate once
Donate monthly
$10
USD
will train 1 women in marketing soybean products
›
$50
USD
can provide 3 nutritious meals to 100 ex military kids
›
$500
USD
will help dig a well that will provide water and will buy a water purifier machine, providing clean water for drinking purpose.
›
$1,200
USD
will help buy certified seeds,fertilizers to supplement nutrient tobe used by plants and pesticides to control pests available in the farm that can cause product loss.
›
$2,000
USD
Will help in purchasing hoes and gumboots for 200 women.
›
$4,000
USD
will build health centre in the Masisi village and buy 700 acres of land.
›
$6,000
USD
will build an office in the village of Masisi to better supervise the project.
›
$15,000
USD
will finance the 200 womens survivors for the upcoming growing seasons in entrepreneurs..
›

Donating through GlobalGiving is safe, secure, and easy with many payment options to choose from. View other ways to donate
Children Hope Forever has earned this recognition on GlobalGiving:

GlobalGiving
Guarantee
Donate https://www.globalgiving.org/dy/cart/view/gg.html?cmd=addItem&projid=50470&rf=microdata&frequency=ONCE&amount=25
Please Note
WARNING: Javascript is currently disabled or is not available in your browser. GlobalGiving makes extensive use of Javascript and will not function properly with Javascript disabled. Please enable Javascript and refresh this page.