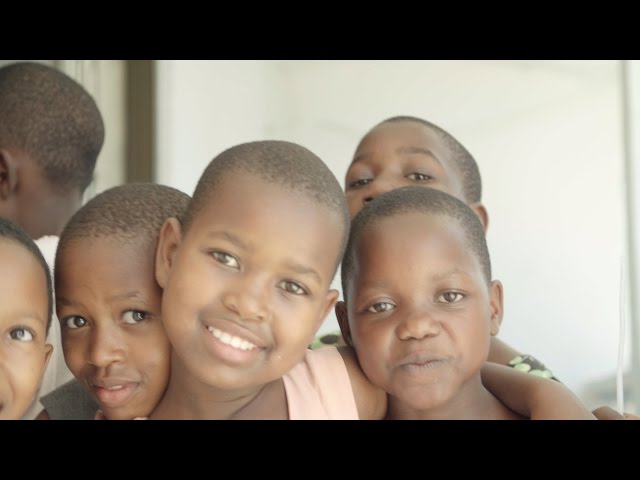 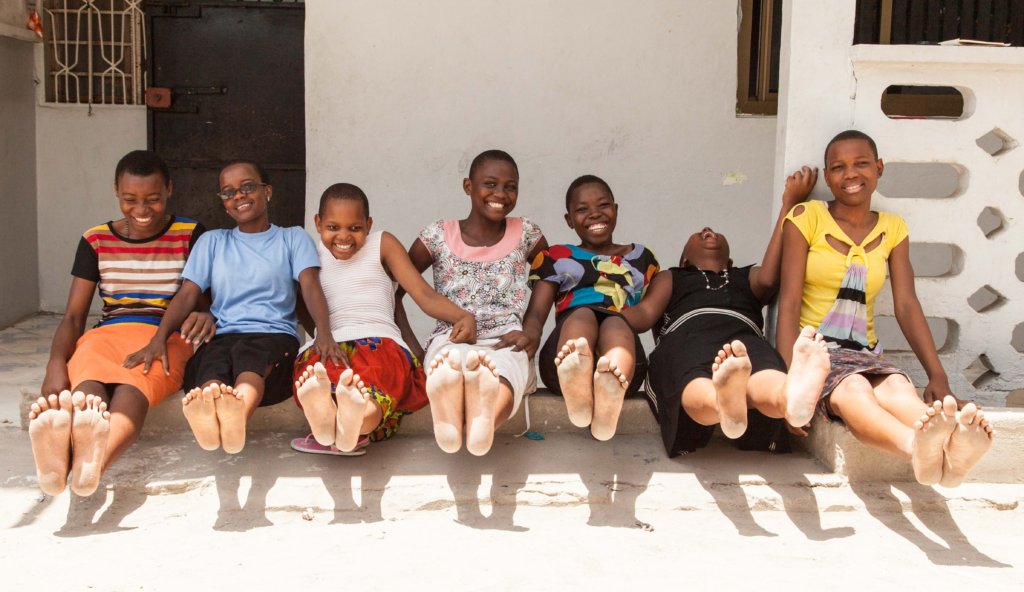 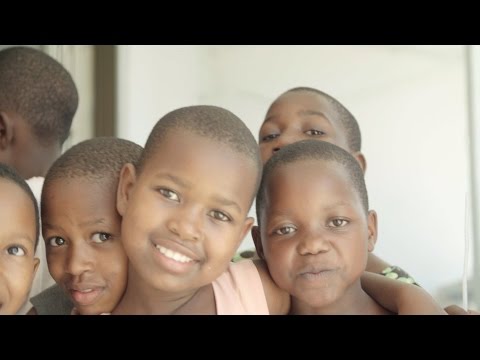 Thank you -- and a story 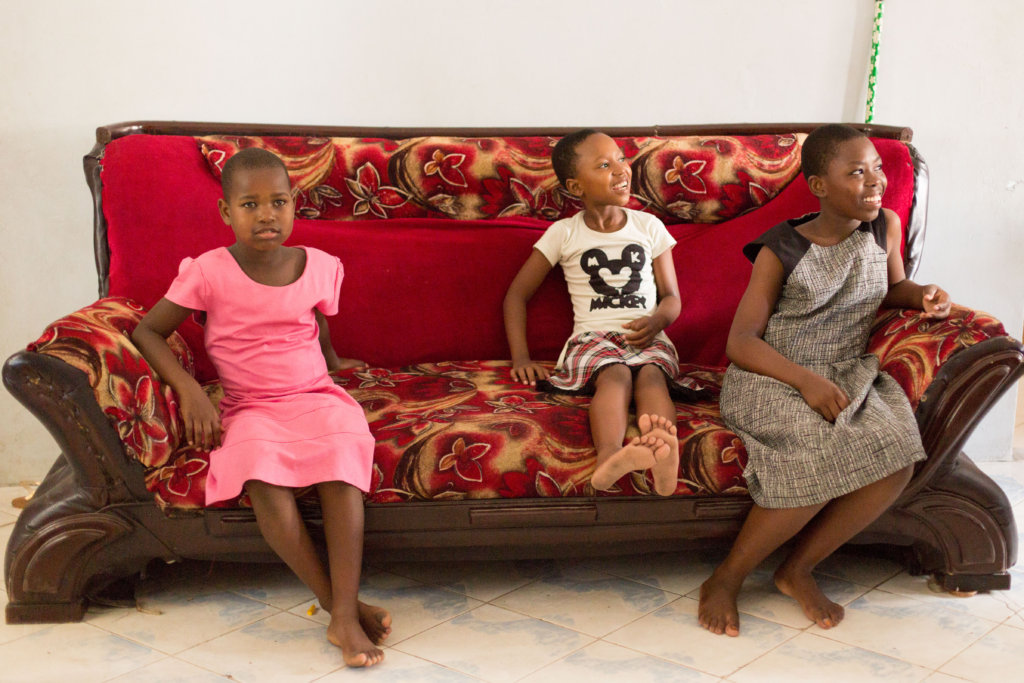 Loveness with two of her NHGO sisters.

Thank you so much to everyone who joined in for the New Hope for Girls campaign! Because of you, we met our first fundraising milestone, and a business will be started to empower survivors of modern slavery in Tanzania.

Consoler and Eliya -- New Hope for Girls leaders in Tanzania -- are so grateful that they wanted to send you their own personal thank-you. You can view their video thank you here: https://youtu.be/4NASDxpyOjw

I wanted to share with you a story from my recent visit to New Hope for Girls Organization in January. Your generous support means that Consoler and Eliya will be able to provide a safe space to many more girls like Loveness in the future.

I met Loveness, a member of New Hope for Girls Organization, in July 2016. Consoler — NHGO’s founder and mom to 32 rescued girls — asked me how old I thought Loveness was. I looked at her small frame and guessed 6 or 7 years old. In fact, Loveness was 12. She had bright eyes and a quick mind, but her body was tiny from years of neglect and lack of nutrition. Loveness had been discarded by her mother a few years before and left with her poor grandmother who lived in a one-room shanty. The grandmother struggled to sustain herself, let alone a child – even her own grandchild. Loveness didn’t attend school and spent her days wandering the dusty streets of Consoler’s Dar es Salaam neighborhood to look for food.

Consoler noticed Loveness, learned her story, and saw her spark. In April 2016, Consoler welcomed Loveness into the New Hope for Girls “Give Back to the Neighborhood” classroom for school readiness. In three months’ time, Loveness was reading at her grade level and excelling in all subjects.

In early June, Loveness stopped appearing for class. After several days of absence, Consoler went looking for her. The shanty hut her grandmother had lived in was empty. Neighbors reported that the grandmother had left the area but had not taken Loveness with her. Loveness was left to the streets. Consoler assigned two of the older girls from the New Hope for Girls home to begin searching for her. It took two weeks before she was found sleeping in the doorway of a shop near the city dump where she’d been foraging for food. Consoler and Eliya welcomed Loveness into their healing home, bringing the household count to 36.

The Loveness I met in July showed no signs of such stories. She was vibrant and had a sense of humor. She was back in school and, for the first time ever, could count on three meals a day, and just as important, safe, loving parents.

Loveness is just one of 32 girls currently in the New Hope for Girls house. Each of the girls has their own story — but rather than being defined by their past and the unimaginable situations they have lived through, they are looking forward to the future.

On behalf of everyone at African Road and New Hope for Girls, thank you again so much for donating to this remarkable project. You can know that your gift will empower girls like Loveness for years to come. 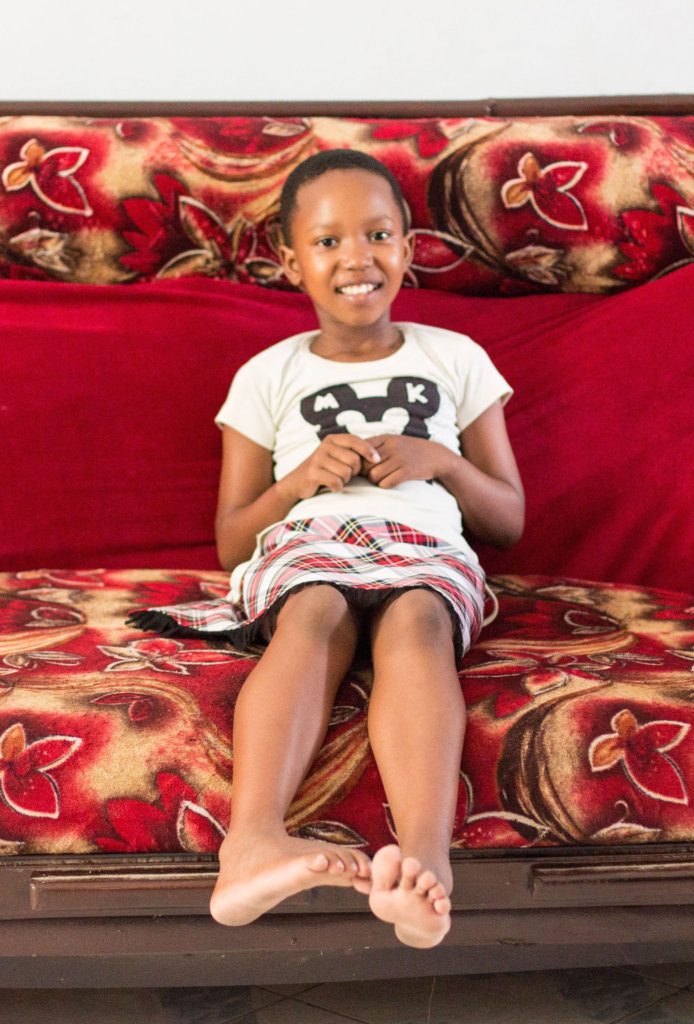 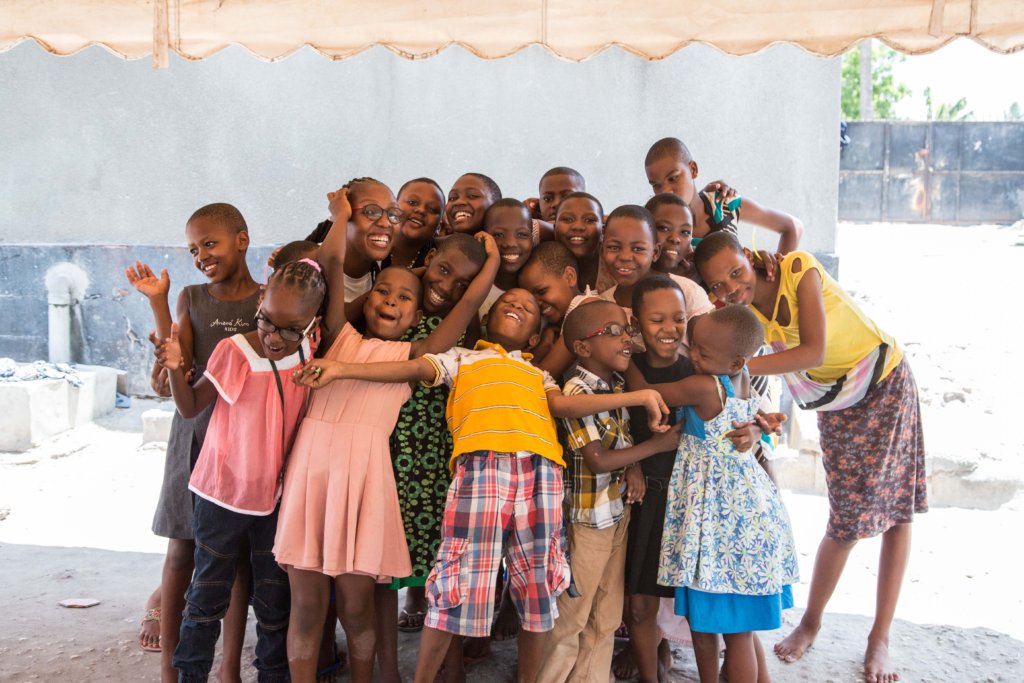 The New Hope for Girls family

GlobalGiving
Guarantee
Donate https://www.globalgiving.org/dy/cart/view/gg.html?cmd=addItem&projid=26832&rf=microdata&frequency=ONCE&amount=25
Please Note
WARNING: Javascript is currently disabled or is not available in your browser. GlobalGiving makes extensive use of Javascript and will not function properly with Javascript disabled. Please enable Javascript and refresh this page.