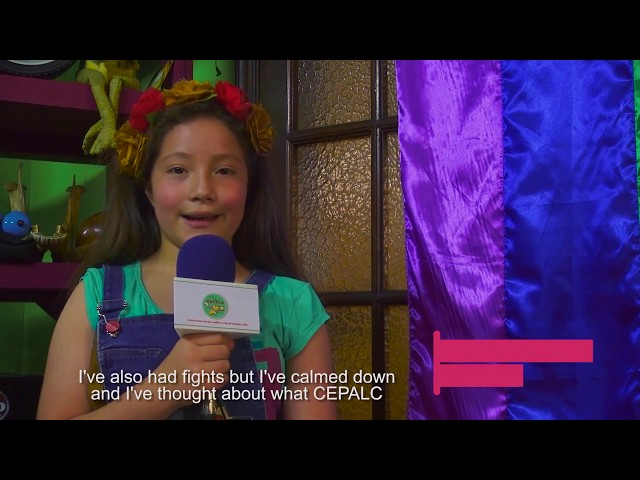 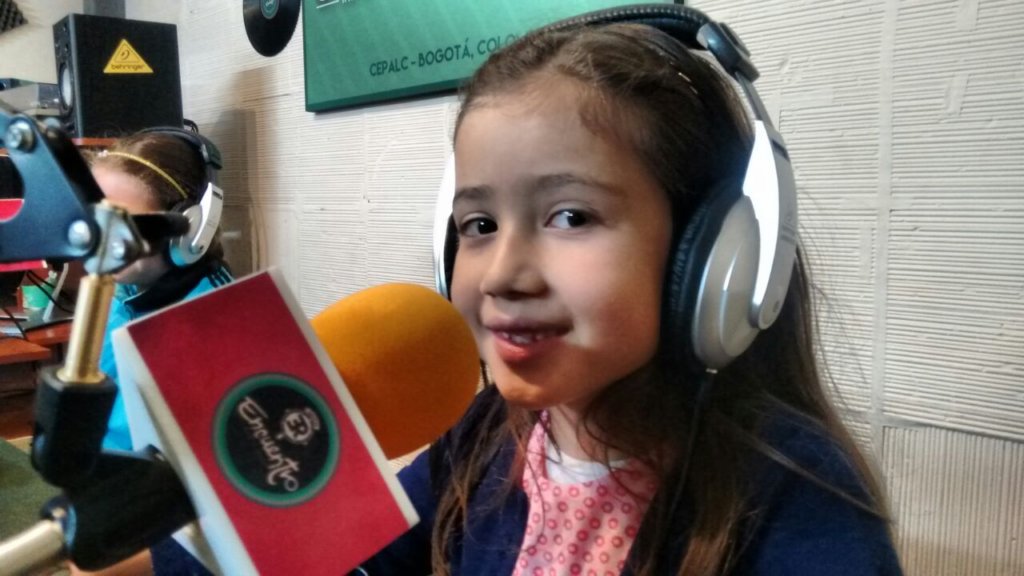 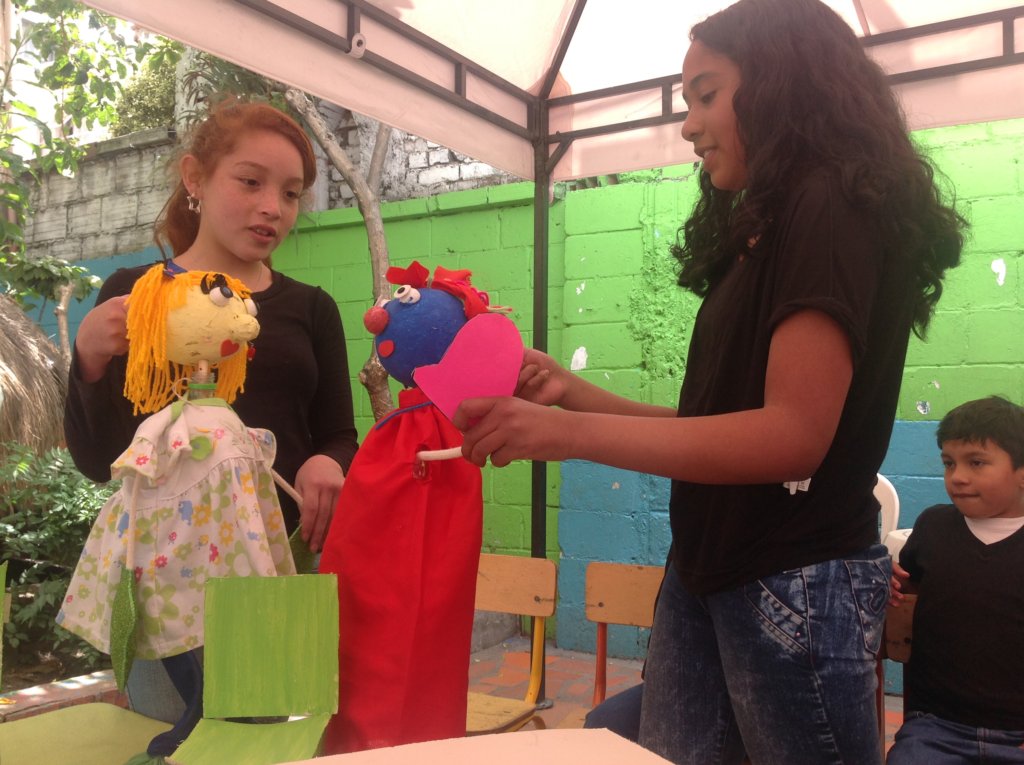 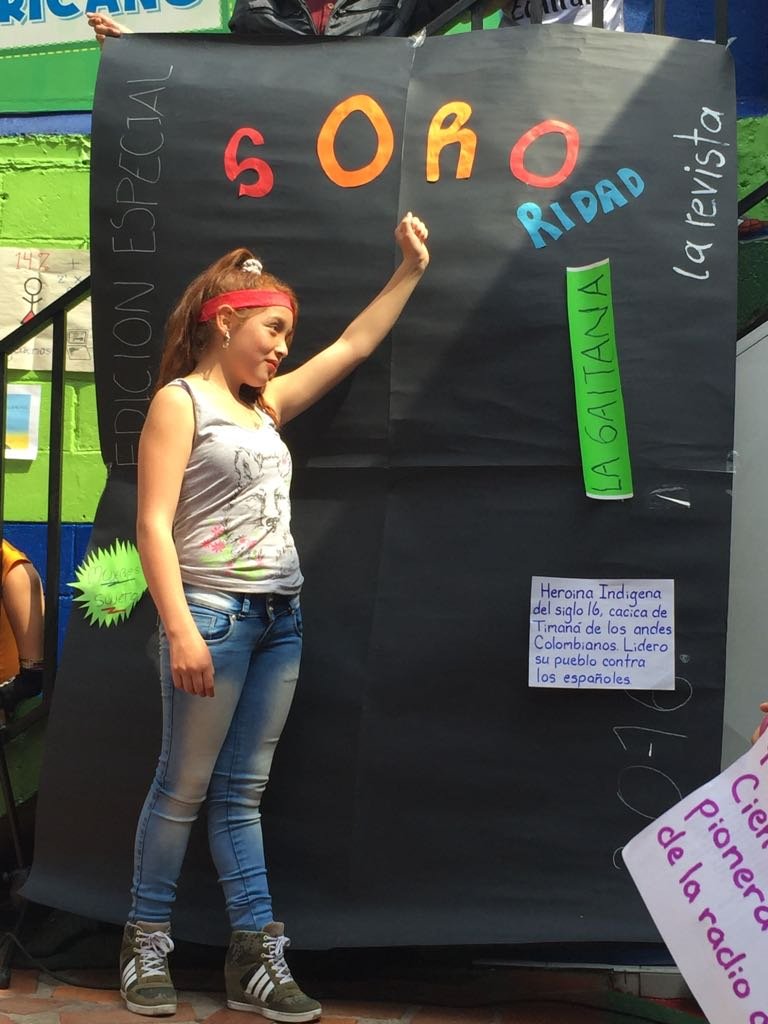 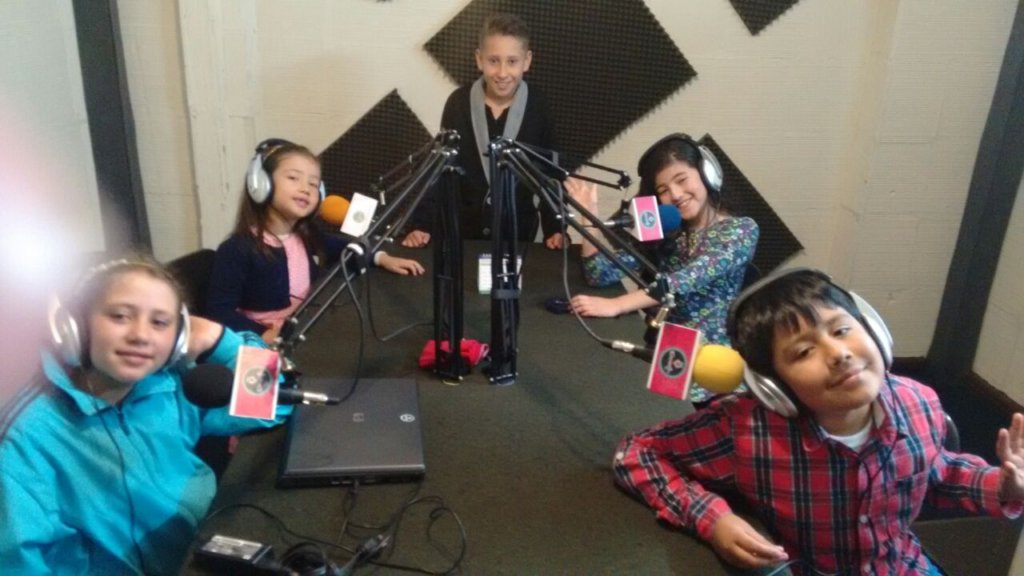 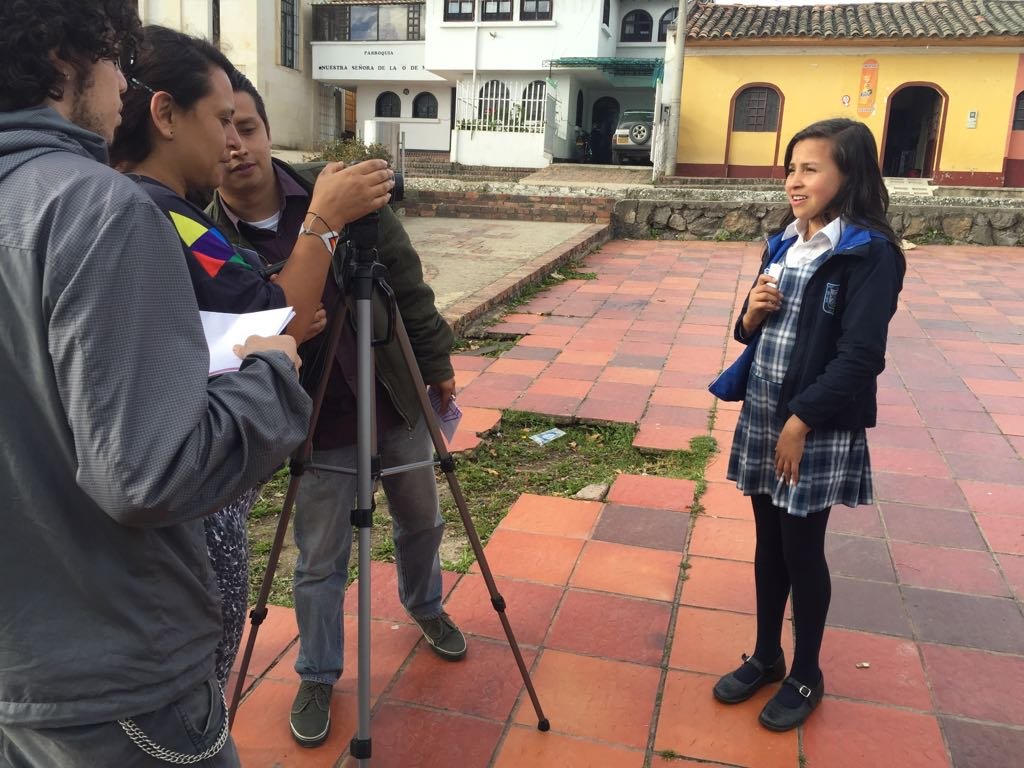 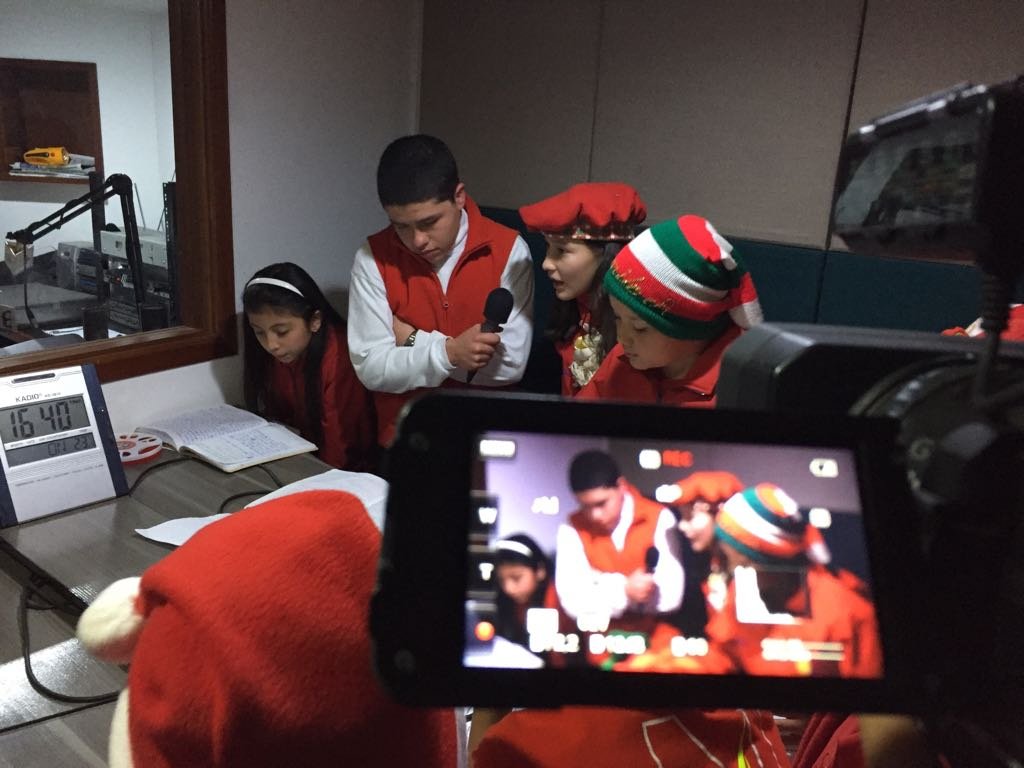 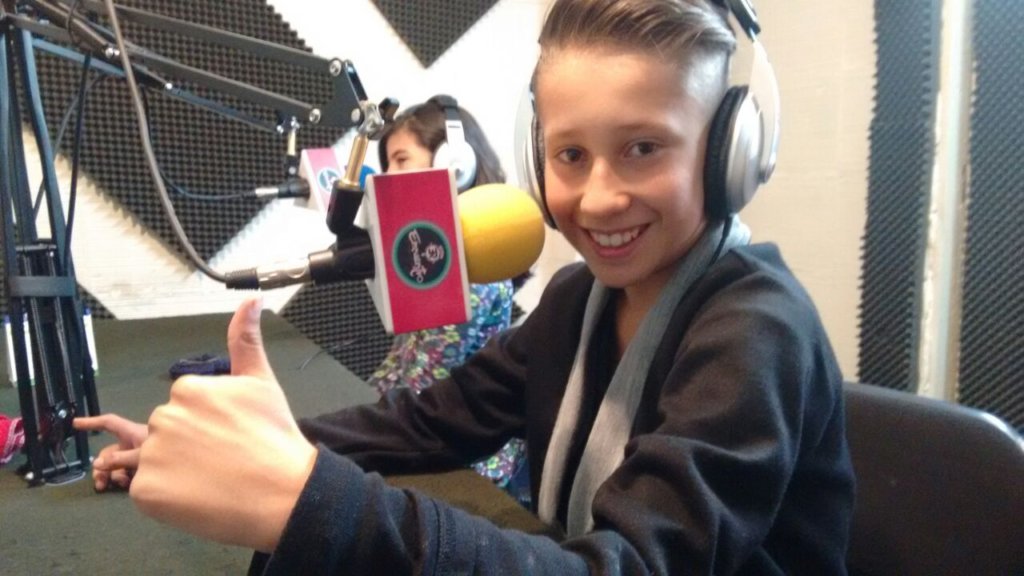 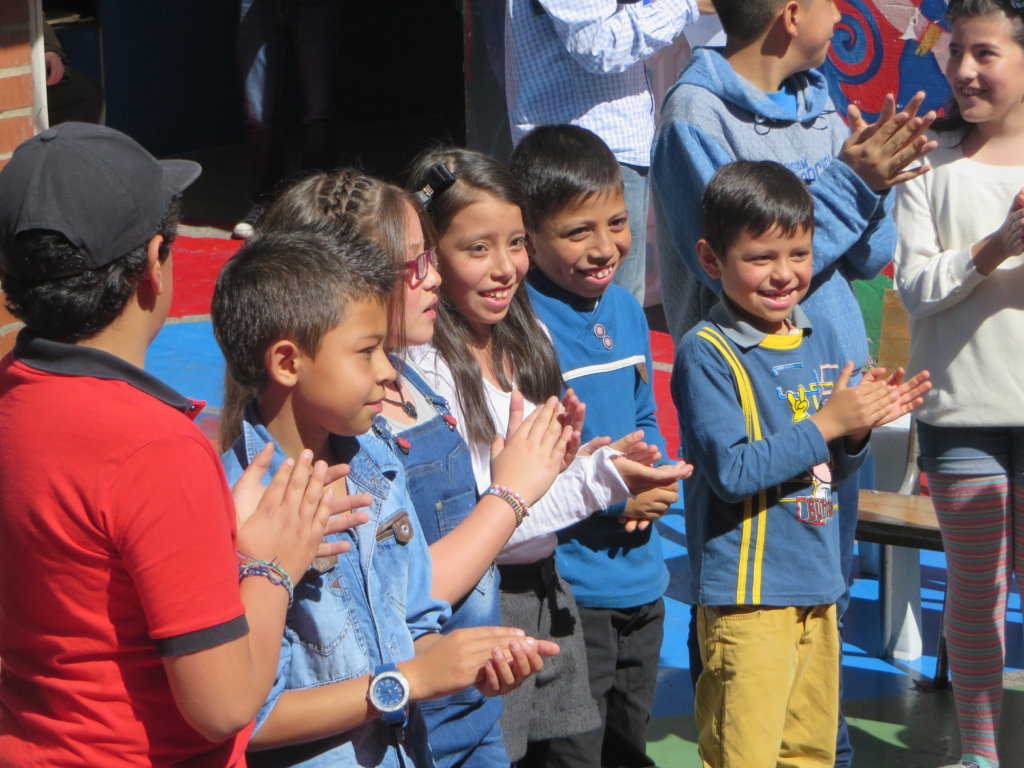 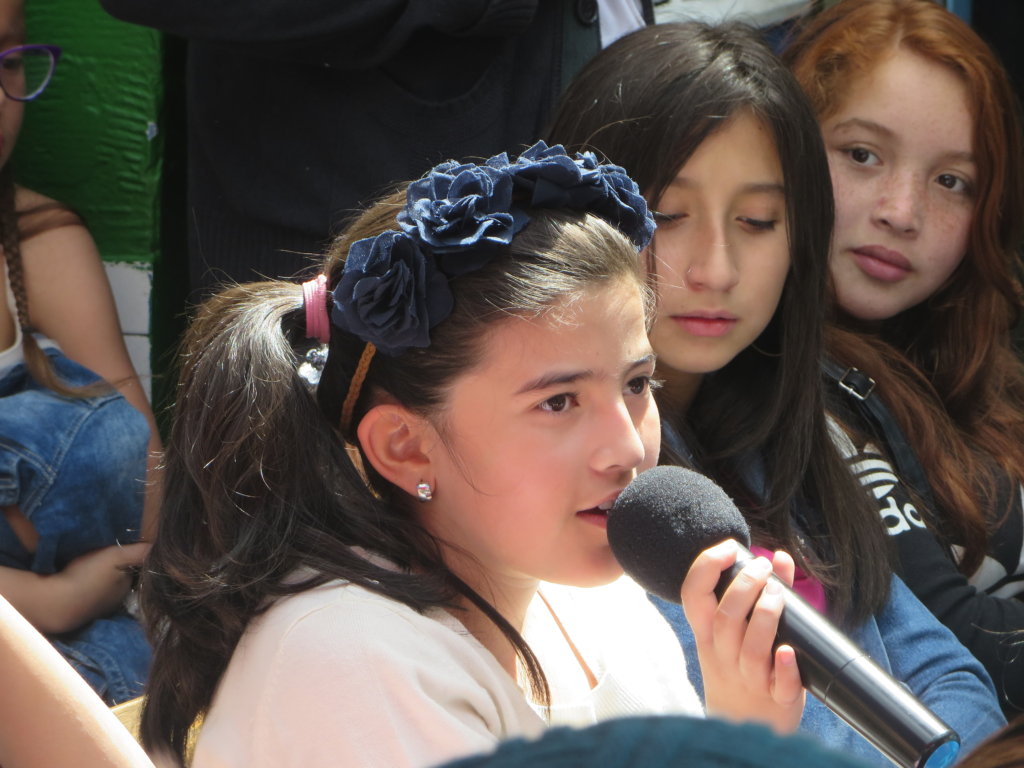 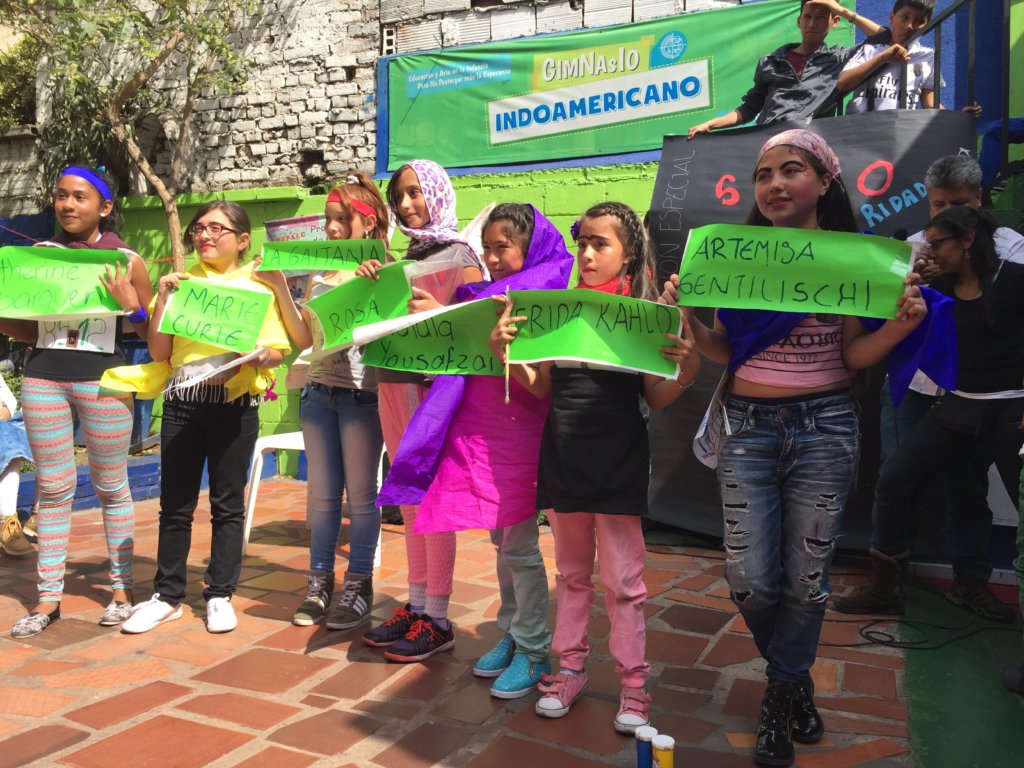 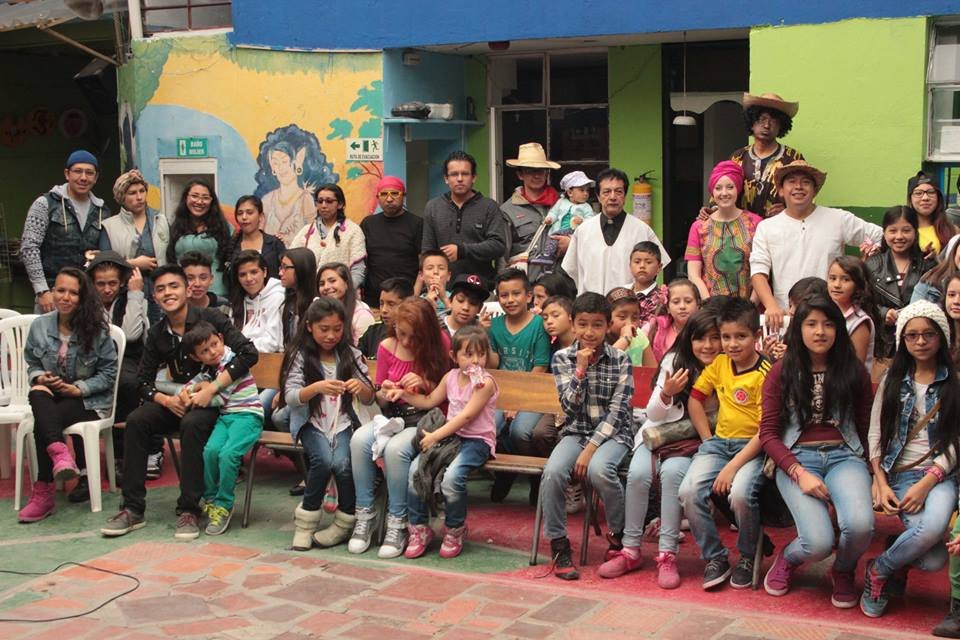 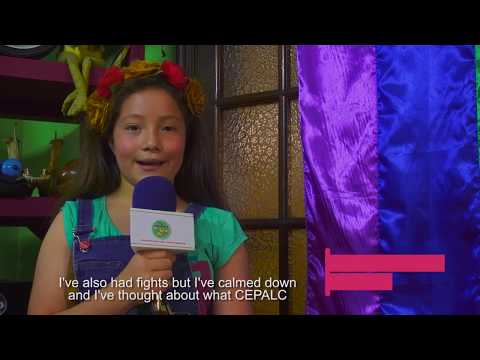 The Latin American Center for Inclusive Communication (CEPALC) plans to hold 30 workshops for more than 300 children in various cities and villages in Colombia, South America. These workshops will focus on children's rights (such as the right to education and not child labor, learning to recognize and to say no to abuse of all forms, and to speak out against injustices) and building peace in Colombia. CEPALC teaches about these themes using theater, art, music, puppets, radio, and video.

Did you know that Colombia is one of the most economically unequal societies in the world? This is due to the lasting after-effects of a civil conflict that resulted in highly unequal distribution of land in the country. Between 1991 and 2005, over 400,000 families were forcefully removed from their properties by paramilitary groups. Children make up the part of the population most affected by this crisis. 1.2 million children have been displaced, 57% live in poverty, and 2.5 million must work.

Providing workshops for children that teach them about their rights and building peace in Colombia empowers them to think critically about themselves and their country. Using media, art, music, and theater, these kids have the opportunity to learn important skills that they can pass on to their peers. We teach kids to report abuse, to care for the environment, to say no to child labor, to accept rather than to discriminate, and how to create peace in their families, schools, and communities.

The project will empower at least 300 Colombian children by teaching them about their rights and about peace. These children, in turn, will employ this knowledge in their everyday lives and pass it on to their families, friends, and classmates, helping to create a more peaceful society with more social, gender, and racial equality.

Support another project run by El Centro Popular para America Latina de Comunicacion that needs your help, such as: 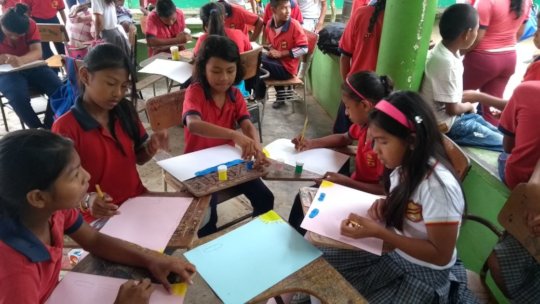 GlobalGiving
Guarantee
Donate https://www.globalgiving.org/dy/cart/view/gg.html?cmd=addItem&projid=28245&rf=microdata&frequency=ONCE&amount=25
Please Note
WARNING: Javascript is currently disabled or is not available in your browser. GlobalGiving makes extensive use of Javascript and will not function properly with Javascript disabled. Please enable Javascript and refresh this page.