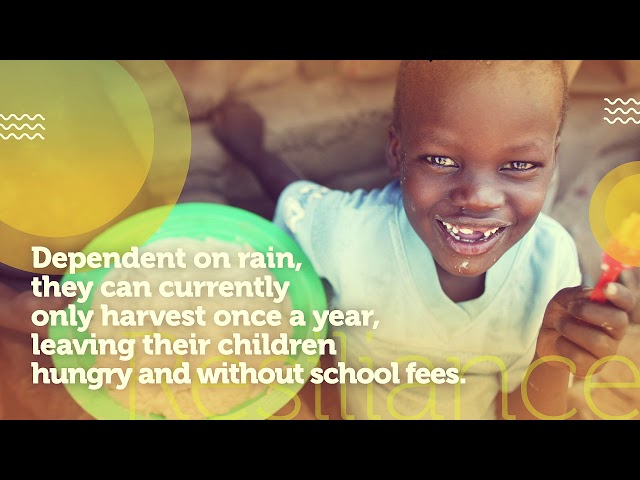 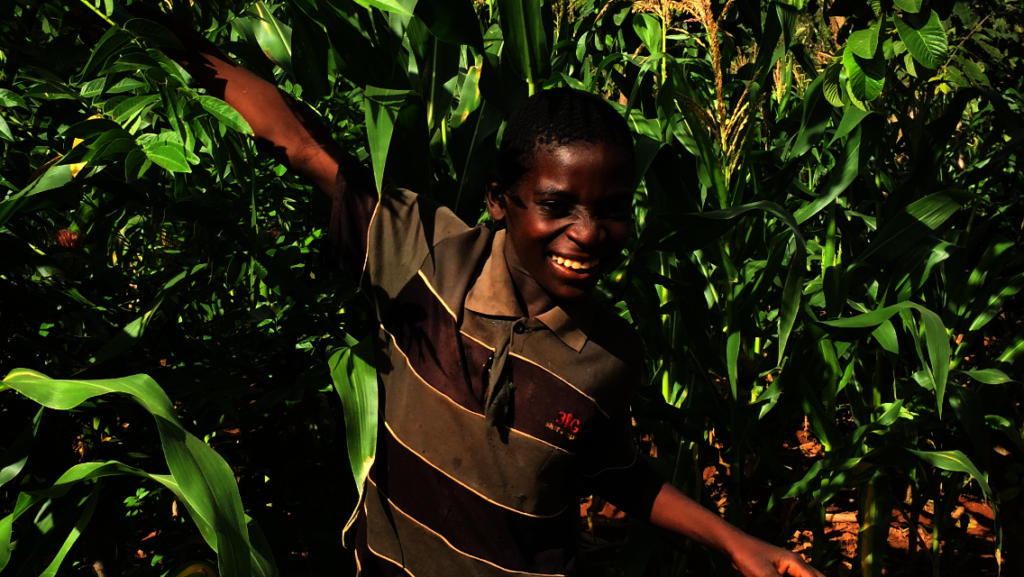 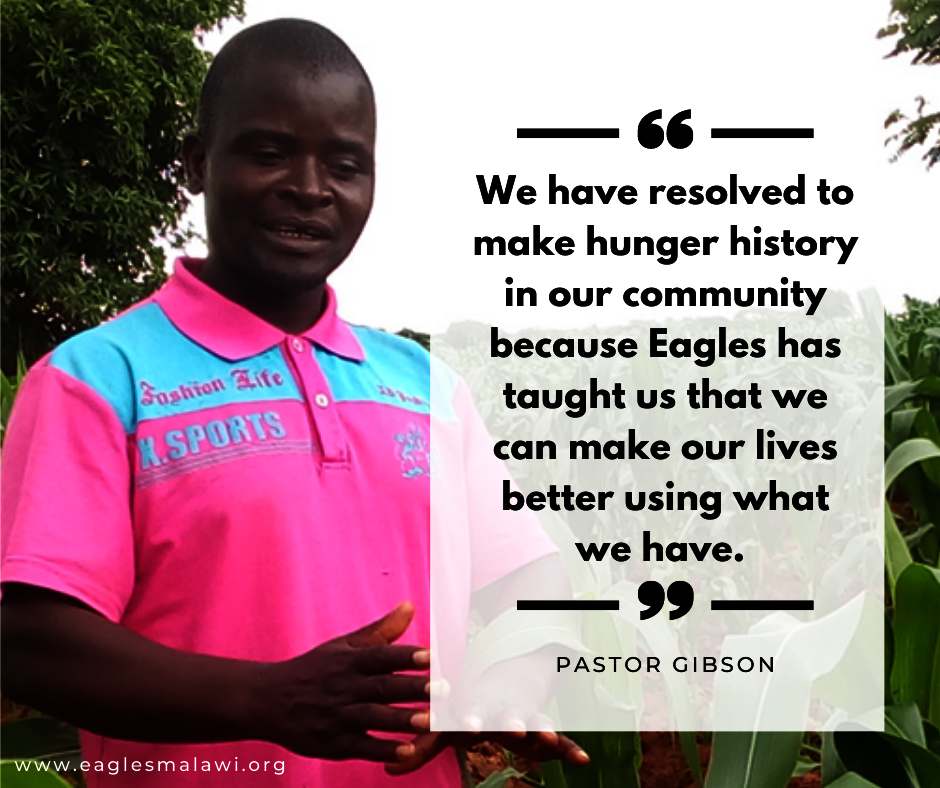 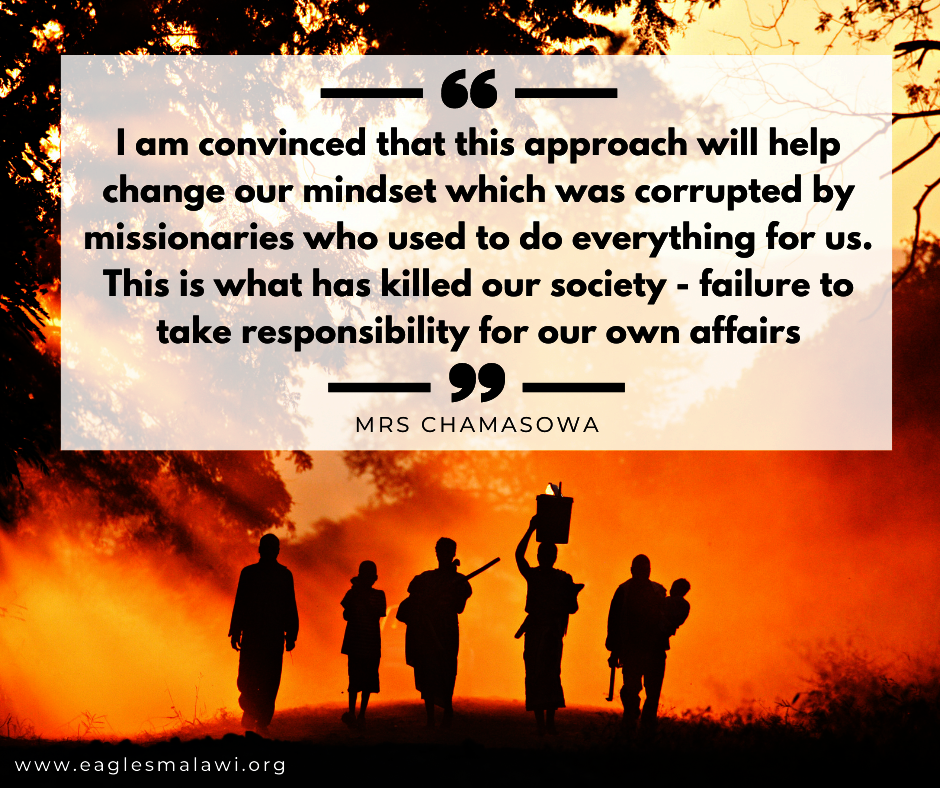 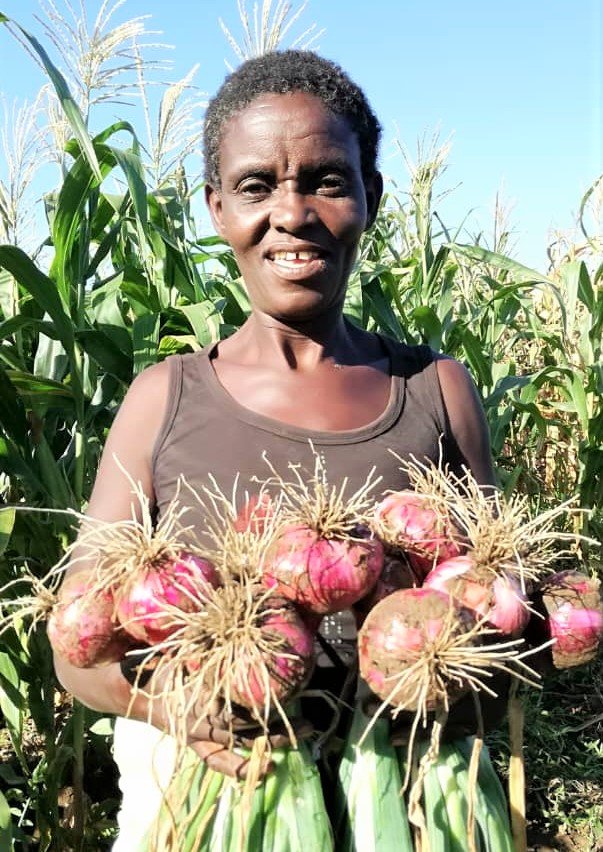 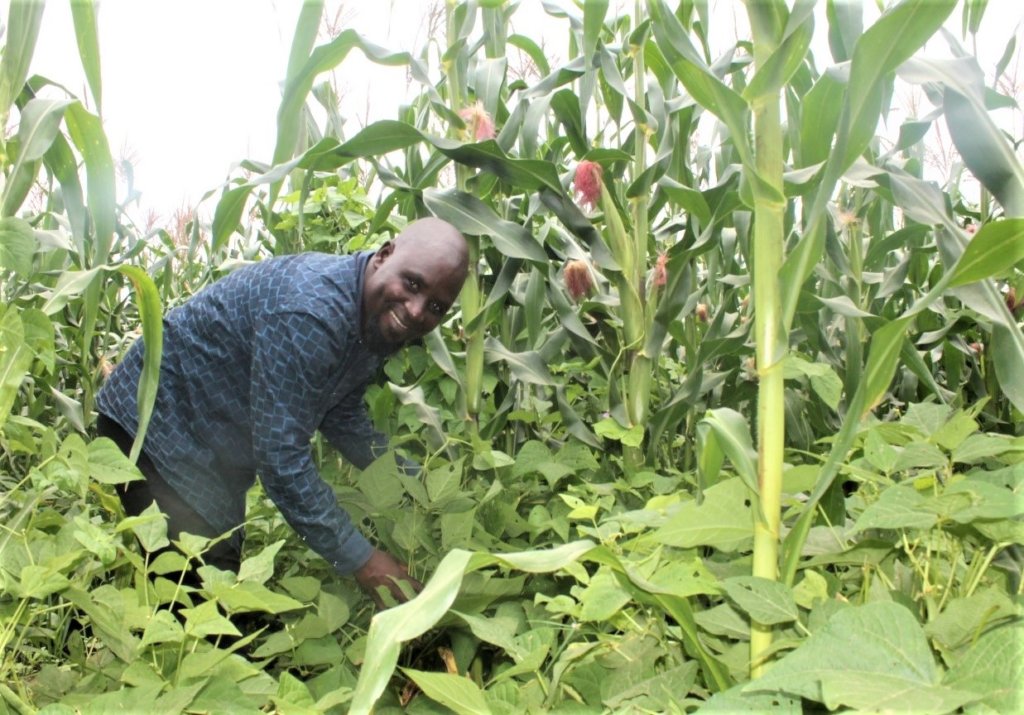 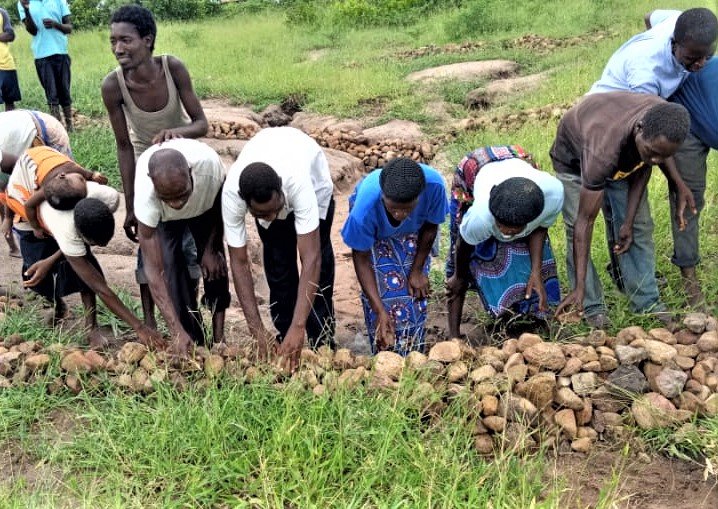 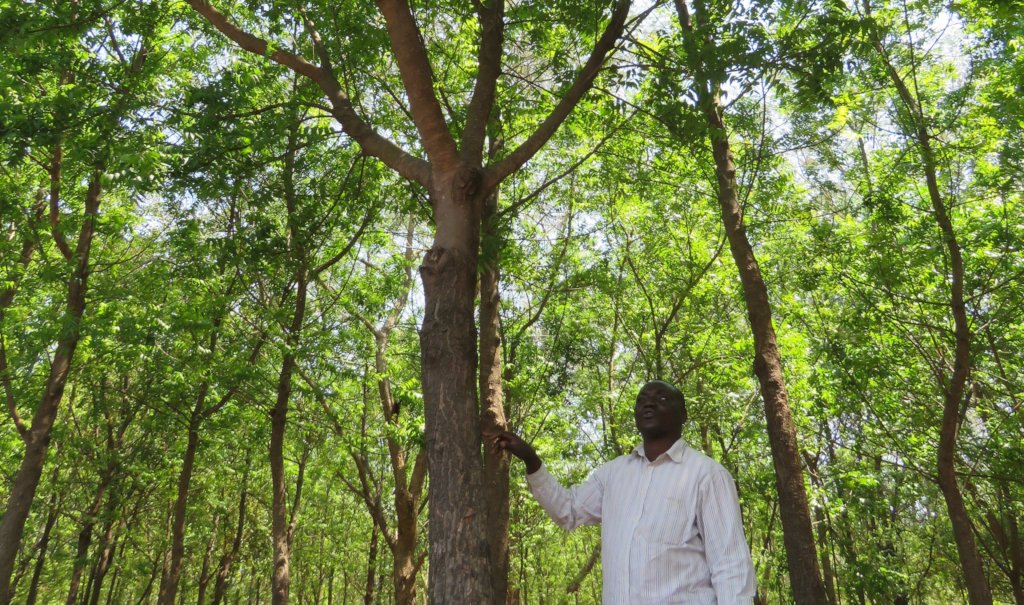 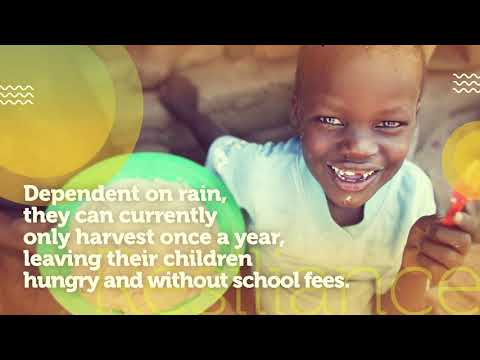 Eagles will build a solar irrigation system for 30 farming families in Malawi. The families will be able to eat throughout the year and sell extra food to pay for school fees and medical bills. The farming families will provide food for 12 surrounding villages. We will train the families to maintain the system and ensure ownership through a participatory process that shifts mindsets from dependency to determination, using local resources, including the sun, to solve their own problems.

Food insecurity is a major and increasing issue in Malawi. This year alone, 3.3 million Malawians will require food aid to prevent starvation and 37% of children under the age of 5 are chronically malnourished. The district of Balaka is especially vulnerable and increasingly hit by natural disasters as a result of climate change. Locked in a cycle of disaster and survival, farmers struggle to send their children to school or pay medical bills, creating a feedback loop that locks them in poverty.

Solar irrigation will continuously water just under 6 football fields, powered by the sun. The solar-powered irrigation system gives a reliable water supply to farmers making two harvests per year possible and increasing their long-term food security and income. We will comprehensively train the farmers in planting the right crops and maintaining the equipment. We will guide them on their way to become self-sustained entrepreneurs and changing their mindsets to unleash their potential.

The 30 farming families who will cultivate the irrigated land will be able to eat three nutritious meals a day as well as supply food to the 12 surrounding villages. Selling their harvests, the families will make at least $120 annually per family for at least 20 years. This new and continuous income will allow their children to go to school and medical bills to be paid. The families will be taking action as a community for a common goal and withstanding natural disasters together.

Project Leader:
Victor Mughogho
Blantyre, Southern Region Malawi
$25,472 raised of $50,000 goal
You last donated to this project on
96 donations
$24,528 to go
* Amounts in US Dollars
Donate Now
Donate once
Donate monthly
$10
USD
will support 10 farmers to maintain & manage the water pumps in one year
›
$12
USD
will train one farmer to store the harvest safely and prevent food from going bad
›
$30
USD
enable us to organize the community engagement meetings for farmers in one year to make sure they understand the scheme and maintain it together to take ownership
›
$150
USD
enable us to train one farmer on how to farm with the irrigation system which is different to relying on rain and will ensure that they double their harvest each year
›
$340
USD
will set up 4 hydrants to distribute the water coming from the pump. We need 15 hydrants in total.
›
$500
USD
will buy 200m of pipes to channel the water to the fields. We will need 800m of pipes in total.
›
$1,300
USD
will buy all the solar panels needed to power the pump for 30 farmers, harnessing a plentiful but neglected local resource to transform lives
›
$4,600
USD
will construct a pump house to keep the water pump safe and install solar panels on the roof
›

Make a monthly donation & get matched today at 100% while funds remain. Terms and conditions apply.
Give the gift of stability in a time of instability. Set up an automatic, monthly gift now and get matched at 100%—because the COVID-19 pandemic has hurt us all, and it will take all of us to overcome it. Terms and conditions apply.
Monthly giving is as easy, safe, and as inexpensive as a Netflix subscription. Start a monthly donation to Eagles Relief and Development Programme International today and get matched at 100%. Terms and conditions apply.
$10
USD
monthly
will support 10 farmers to maintain & manage the water pumps in one year
›
$12
USD
monthly
will train one farmer to store the harvest safely and prevent food from going bad. That's 12 farmers with monthly donation.
›
$30
USD
monthly
every month for a year will cover the study for the scheme looking at the quality of the groundwater in the area. This is necessary to know which crops to plant.
›
$150
USD
monthly
every month for a year will enable us to train 12 farmers on how to farm with the irrigation system which is different to relying on rain and will ensure that they double their harvest each year
›
$340
USD
monthly
over 4 months will will set up all 15 hydrants to distribute the water coming from the pump
›
$500
USD
monthly
over 4 months will buy all 800m of pipes to channel the water to the fields
›
$1,190
USD
monthly
over 4 months will cover drilling the borehole to get to the water for 30 farmers
›
$3,100
USD
monthly
over 4 months will cover half of the construction cost of the whole irrigation scheme
›

Donating through GlobalGiving is safe, secure, and easy with many payment options to choose from. View other ways to donate
Eagles Relief and Development Programme International has earned this recognition on GlobalGiving:

GlobalGiving
Guarantee
Donate https://www.globalgiving.org/dy/cart/view/gg.html?cmd=addItem&projid=50162&rf=microdata&frequency=ONCE&amount=25
Please Note
WARNING: Javascript is currently disabled or is not available in your browser. GlobalGiving makes extensive use of Javascript and will not function properly with Javascript disabled. Please enable Javascript and refresh this page.