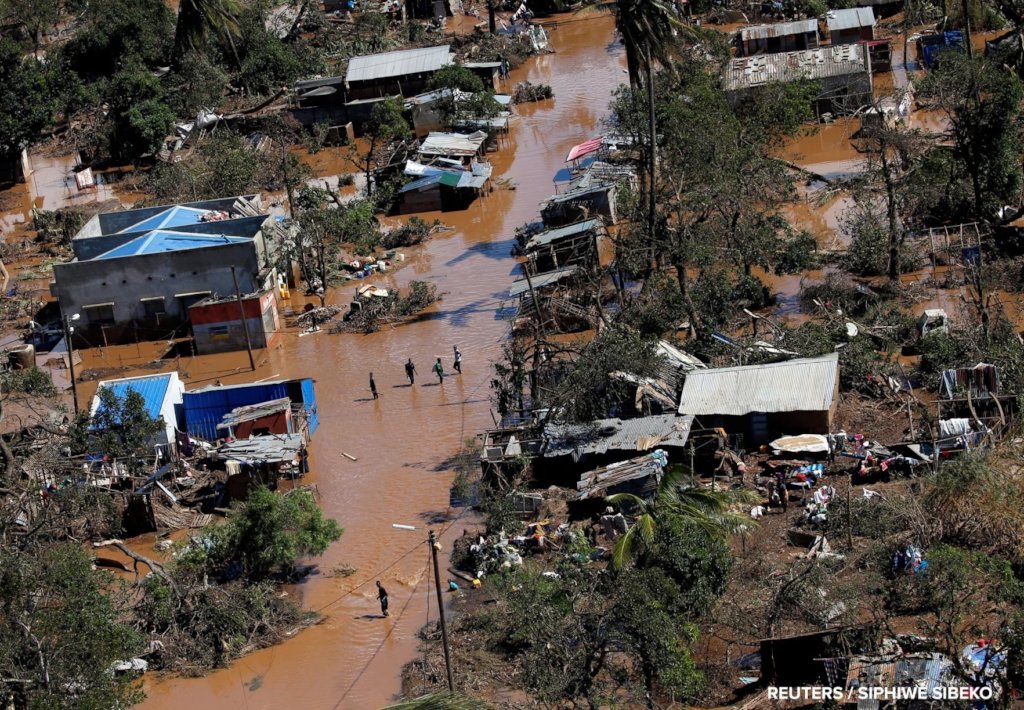 International Medical Corps is deploying a team to reach those affected by Cyclone Idai, which hit southeastern Africa on March 14 and 15. More than 1 million people across Malawi, Mozambique and Zimbabwe have been affected by the cyclone's torrential rains, destructive winds and deadly flooding. Though the death toll likely will continue to rise as additional information comes in, the government of Mozambique estimates that more than 1,000 people may have died in that country alone.

Cyclone Idai has washed out roads, bridges and other critical infrastructure in its path, while high winds damaged or destroyed countless homes and buildings, including health centers and hospitals. Power networks are down and unlikely to be restored quickly. Rain continues to fall, and with every passing hour, the needs are increasing. Some six days after the storm, people are stranded on rooftops and trees. Hundreds of thousands of people need medical care, clean water and essentials.

International Medical Corps is ramping up cyclone response efforts. Leveraging our long-standing presence in Zimbabwe as a response platform, our experts are deploying to reach affected areas in the region to quickly expand support for health, hygiene and other needs. We are working to gain access to some of the most affected areas and identify how to best reach the families affected by this massive storm.

International Medical Corps' approach to help people help themselves is critical to ensure a long-term impact in the communities we serve. In addition to addressing immediate needs, we work with local actors to support recovery efforts to help survivors build back better. We train people in their communities, providing them the skills needed to recover from the adversity disasters bring, chart their own path to self-reliance and become effective First Responders themselves. 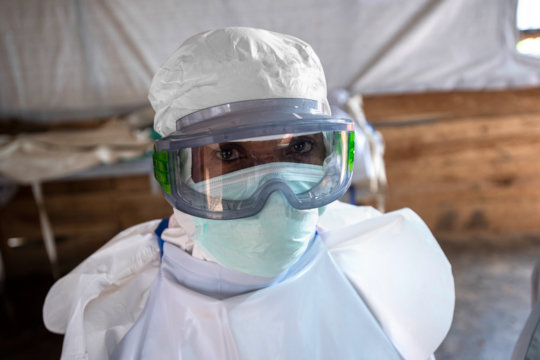 Emergency Response to the Coronavirus (COVID-19)
Find a Project

GlobalGiving
Guarantee
Donate https://www.globalgiving.org/dy/cart/view/gg.html?cmd=addItem&projid=39474&rf=microdata&frequency=ONCE&amount=25
Please Note
WARNING: Javascript is currently disabled or is not available in your browser. GlobalGiving makes extensive use of Javascript and will not function properly with Javascript disabled. Please enable Javascript and refresh this page.