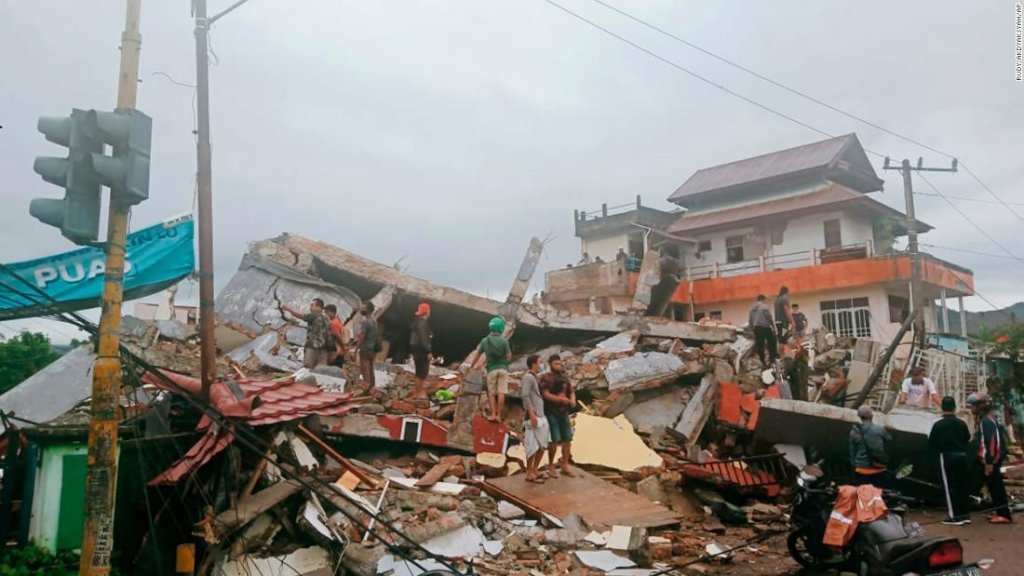 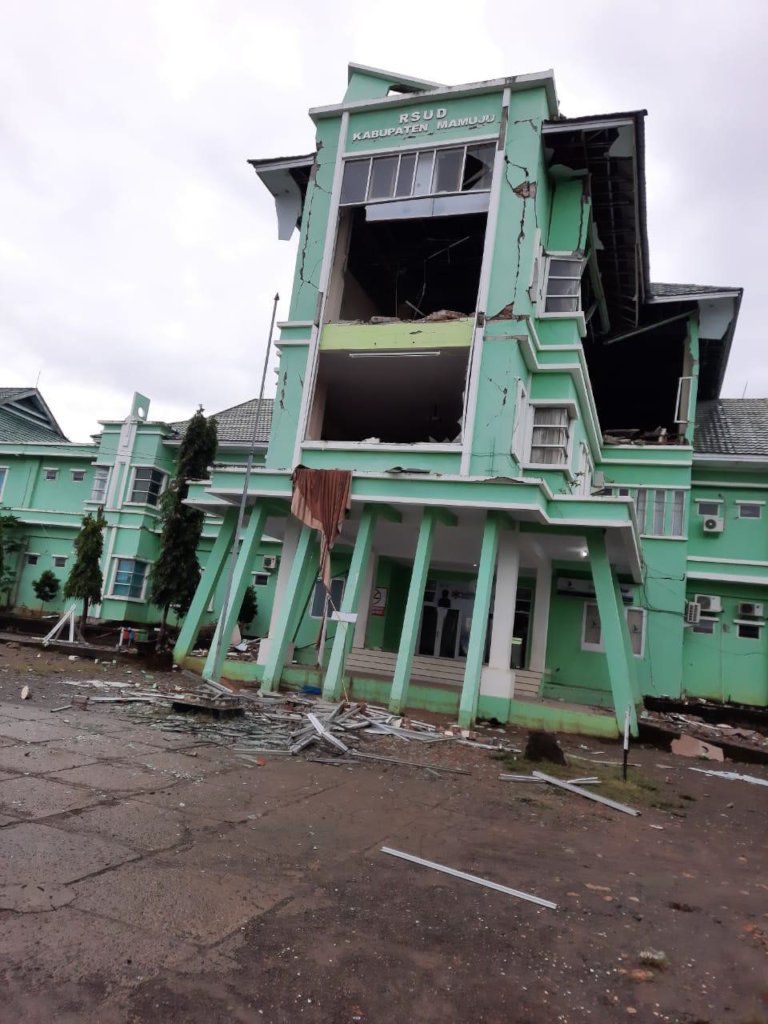 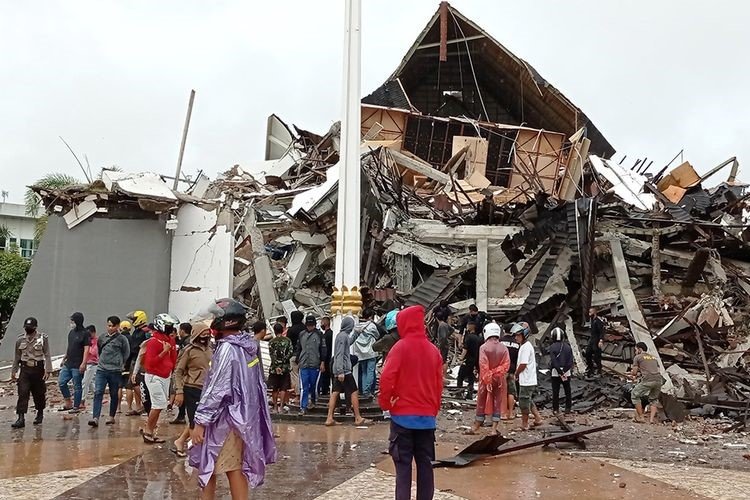 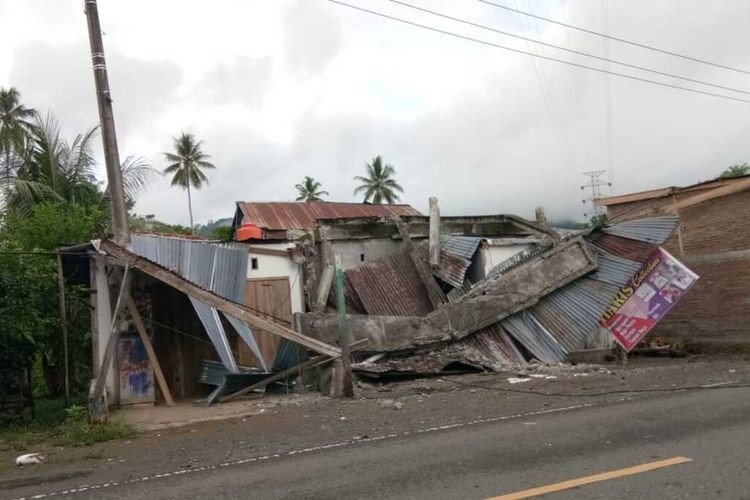 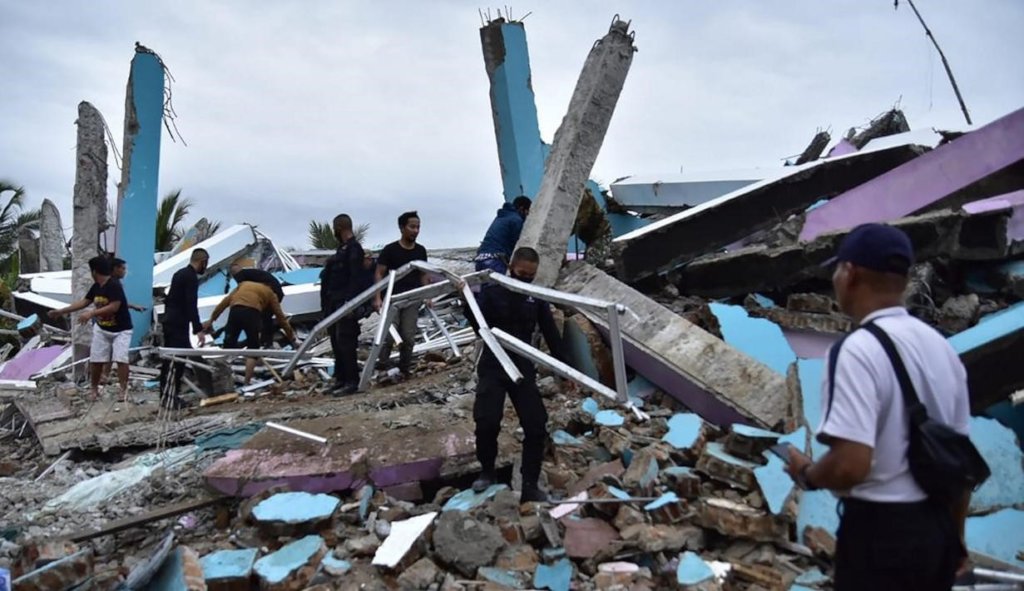 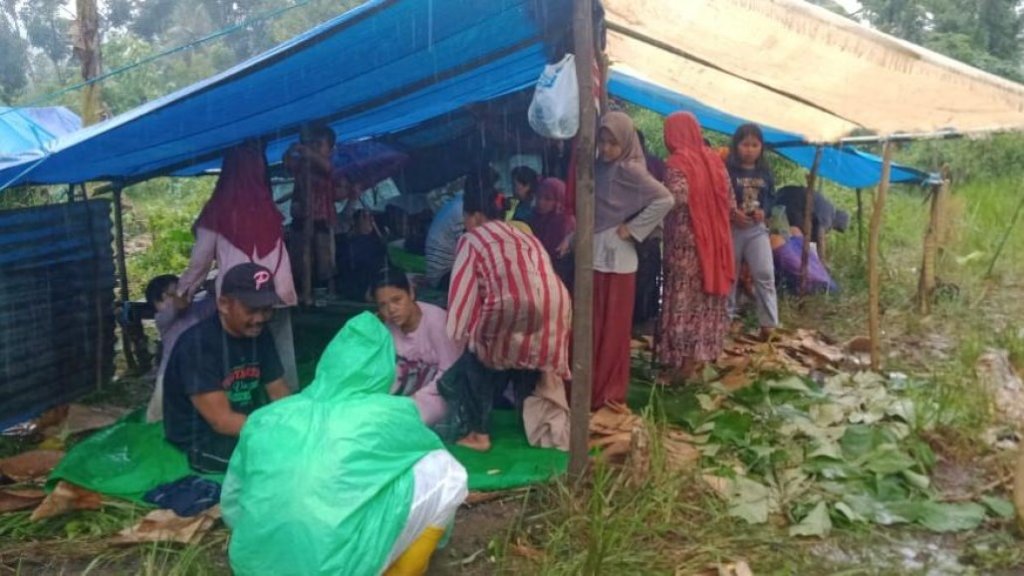 ACT Foundation Disaster Management team is continuing to monitor for further developments and updates to overcome the situations and conduct data collection on the impact of the disaster. ACT Foundation is distributing emergency assistance to the affected people. To provide emergency relief, on a humanitarian basis, on material aid and emergency medical care necessary to save and preserve human lives. It also enables families to meet their basic needs for medical and health care, shelter, etc.

Majene, West Sulawesi, Indonesia M 6.2 Earthquake Emergency Response Assistance is planned to be implemented in the most affected areas in West Sulawesi, Indonesia. In determining the targeted beneficiaries, ACT Foundation ground teams coordinates with the local officials and the results of field assessments, so that the program will be distributed properly and on target.

When there is an earthquake struck in the area, there is possibility on long term project after the emergency response is completed. The second phase program is recovery project for survivors and the affected communities who really need on our assistance such as shelters, rebuilding public infrastructure and much much more. 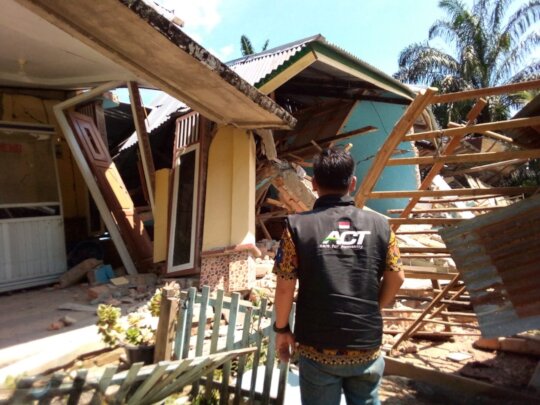 GlobalGiving
Guarantee
Donate https://www.globalgiving.org/dy/cart/view/gg.html?cmd=addItem&projid=50845&rf=microdata&frequency=ONCE&amount=25
Please Note
WARNING: Javascript is currently disabled or is not available in your browser. GlobalGiving makes extensive use of Javascript and will not function properly with Javascript disabled. Please enable Javascript and refresh this page.