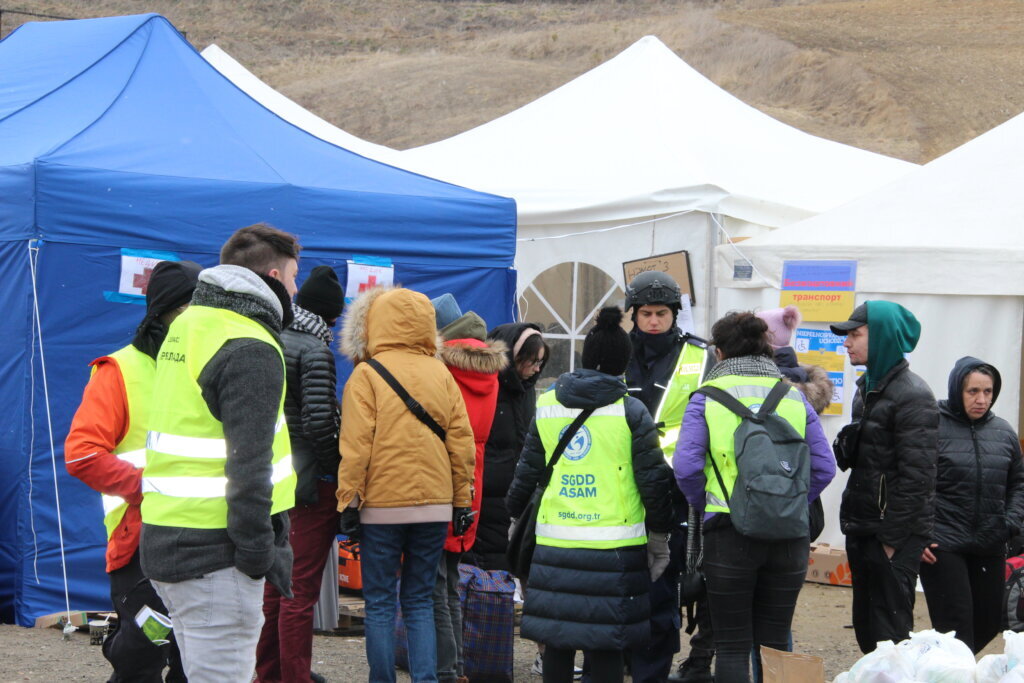 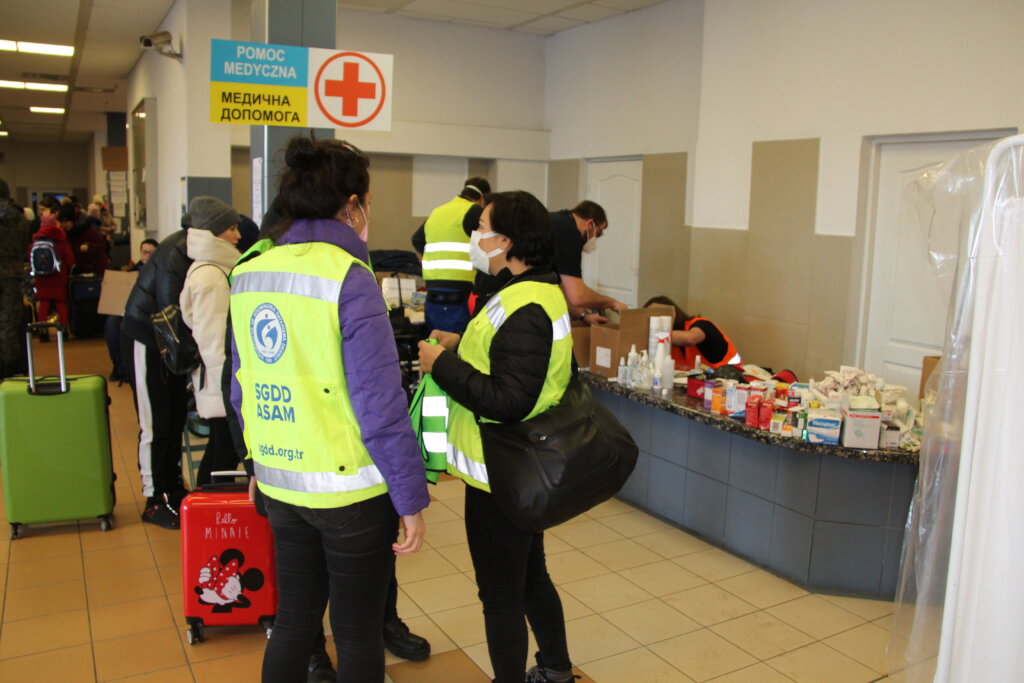 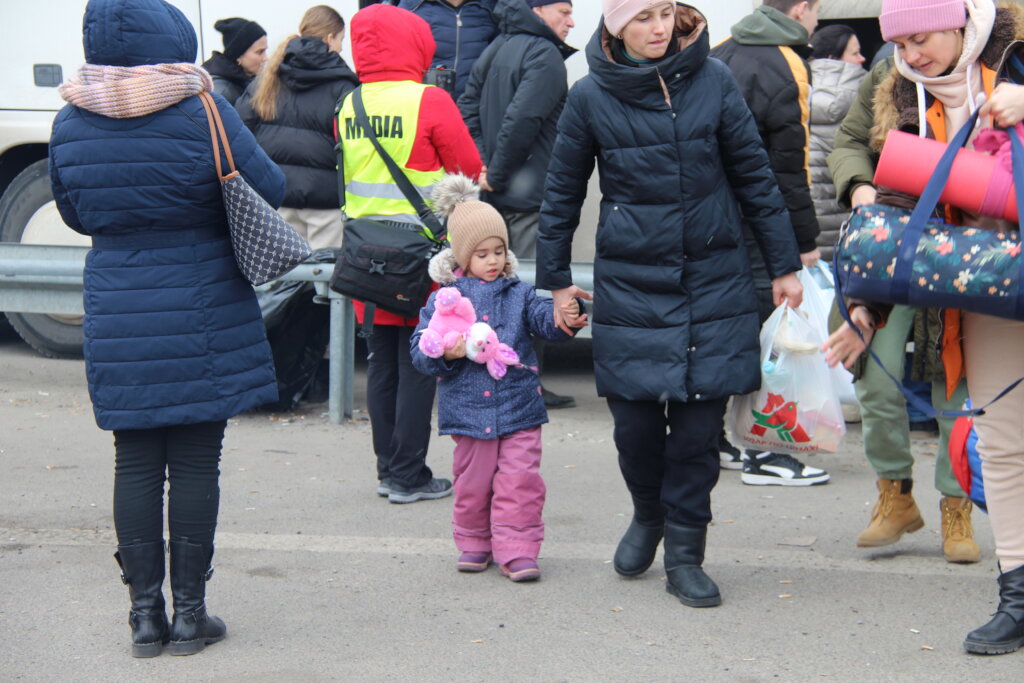 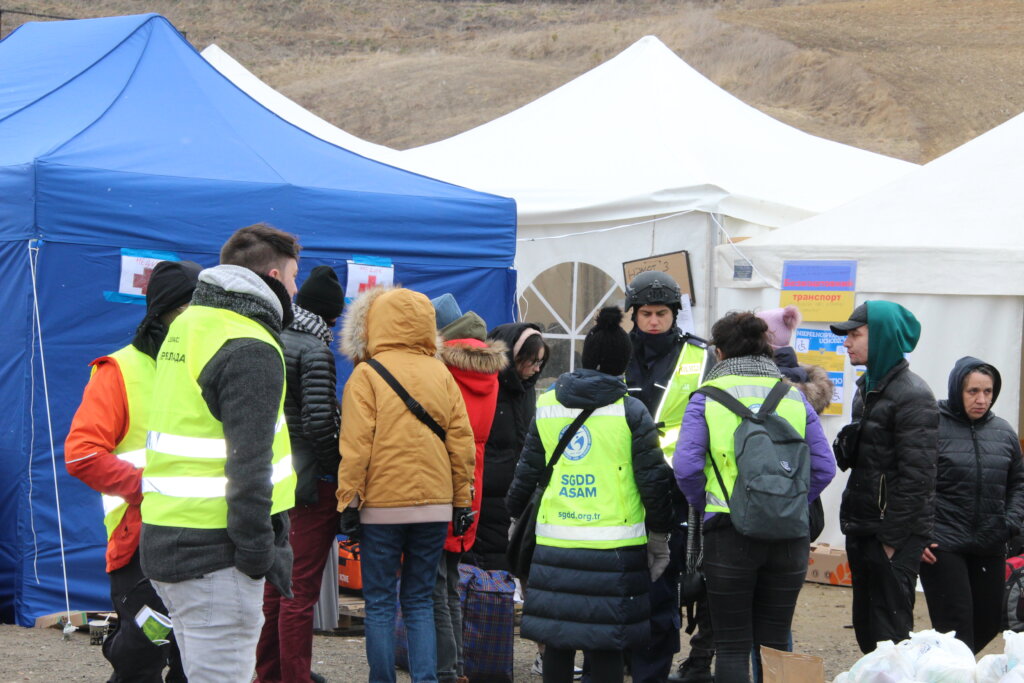 They Had to Migrate Only With Ski Set! 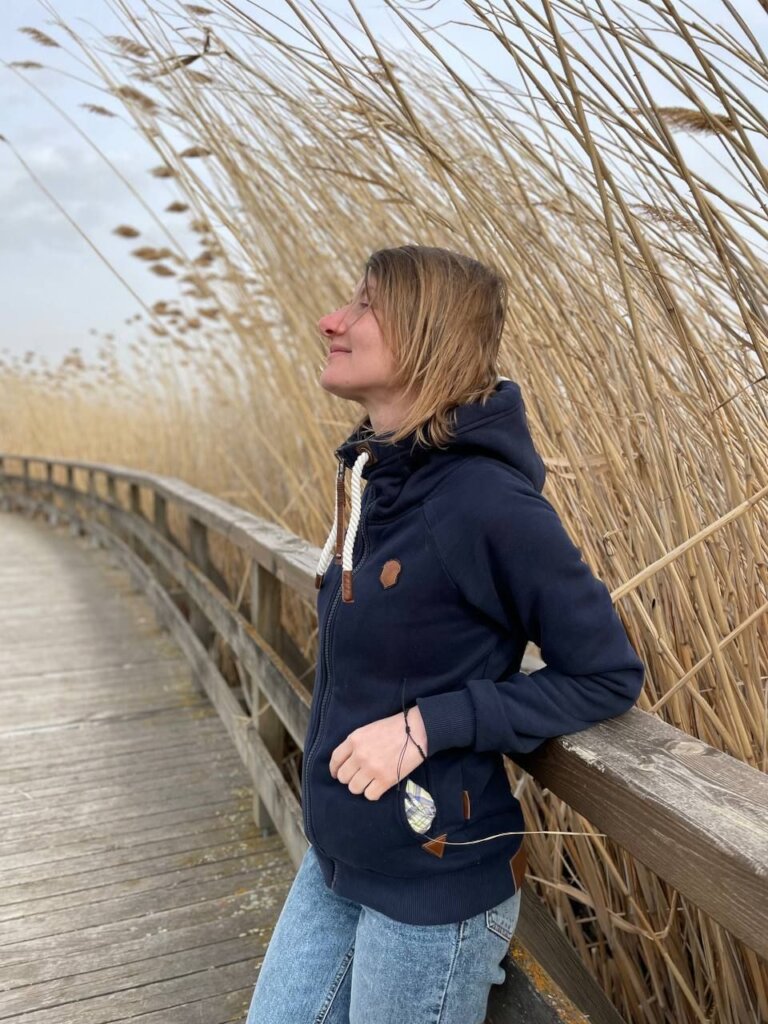 While Viktoriya was on a ski vacation, the war broke out in the area where she lives. Since her mother and siblings remained in the war zone, her husband left them in the safe zone and went to their relatives. However, the war lasted longer than Viktoriya and her family had expected. Viktoriya and her children had to migrate with their only belongings, ski set. After Romania, they went to Bulgaria, then they came to Turkey by entering from Edirne by bus ride.

Having no idea when the war would end, Victoria planned to return safely to her country as soon as possible, however, the process didn’t go as she hoped. After spending 6 months in Turkey, she turned back to Ukraine. She states that the reason for her return was missing and uncertainty. She tells ‘We didn’t know when the war would end, thus, we waited with expectancy, I missed my family and my country a lot.’.

Viktoriya emphasizes the difficulties women and children faced in migration routes by saying ‘The journey was very tough notably for the women. We did not want to leave our country. We have already remained our husbands, families and our previous lives behind. When we were leaving Ukraine, waiting long hours at the Romania border particularly made us very tired. Everybody was there for their children to seek safety and save their lives. We had ta walk and what we experienced was quite painful.’.

Although Victoriya and her family planned to return to Ukraine in a short time, their staying in Turkey lasted longer than they thought.  Viktoriya said that they received support by contacting with Association for Solidarity With Asylum Seekers and Migrants (ASAM) during this period. She added  ‘I got the information about ASAM through one of my friends. I contacted ASAM. They provided us with food and cash assistance in order to meet our basic needs, the day after our call.

Viktoriya expressed her gratitude to everyone who supports Ukraine. Despite the fact that she returned to Ukraine, she couldn’t see her relatives and friends living in the region where she used to live. Viktoriya says ‘My relatives are still in the occupied territory and don’t have any access to basic items. In that region, it is impossible to find any equipment to survive. Supporting and helping in that region is challenging, besides, no one knows when the occupation would end. Since the winter conditions of the region are quite difficult, the need for basic needs of the people who have to live there will increase even more, especially in the winter season.’.

Note: The real name of the beneficiary has been changed.

GlobalGiving
Guarantee
Donate https://www.globalgiving.org/dy/cart/view/gg.html?cmd=addItem&projid=55757&rf=microdata&frequency=ONCE&amount=25
Please Note
WARNING: Javascript is currently disabled or is not available in your browser. GlobalGiving makes extensive use of Javascript and will not function properly with Javascript disabled. Please enable Javascript and refresh this page.