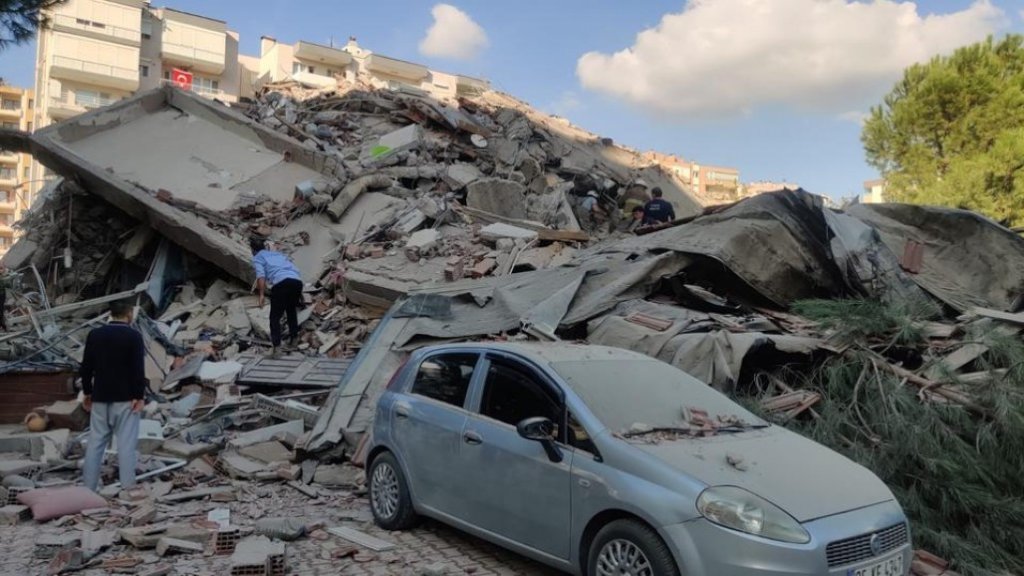 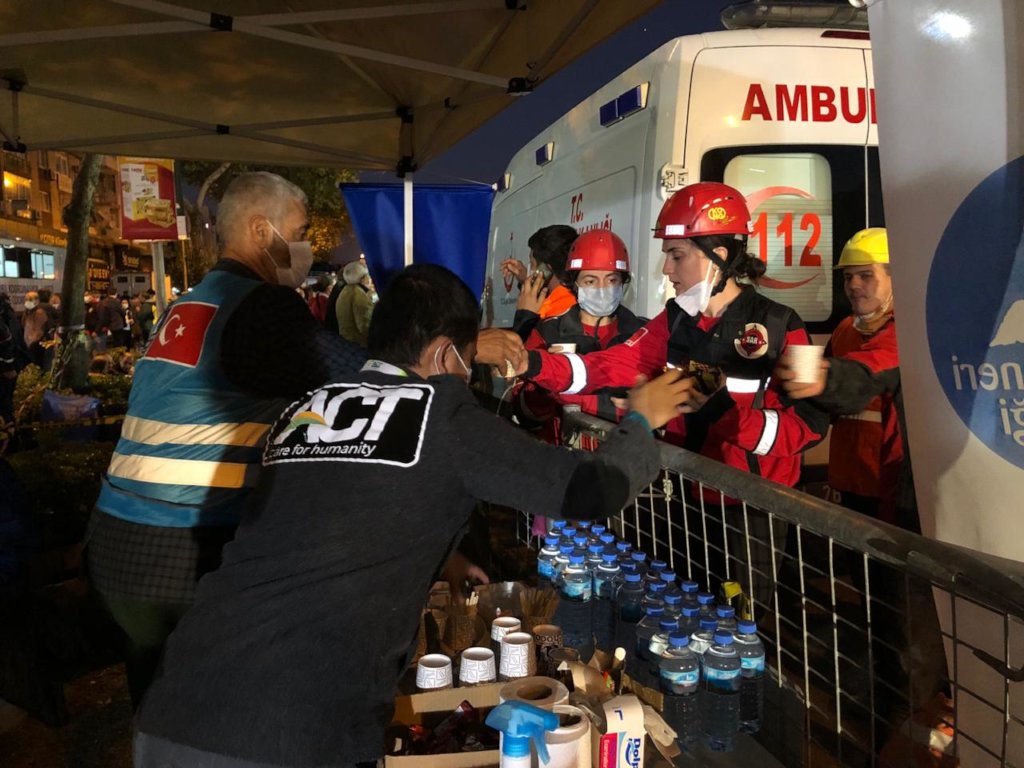 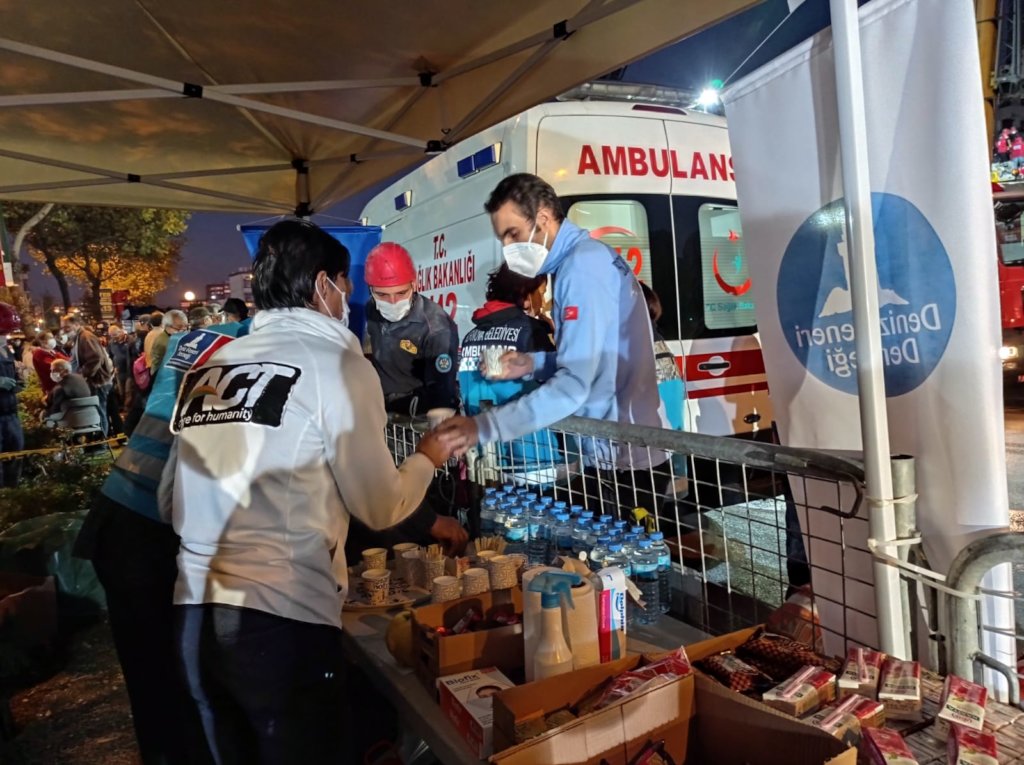 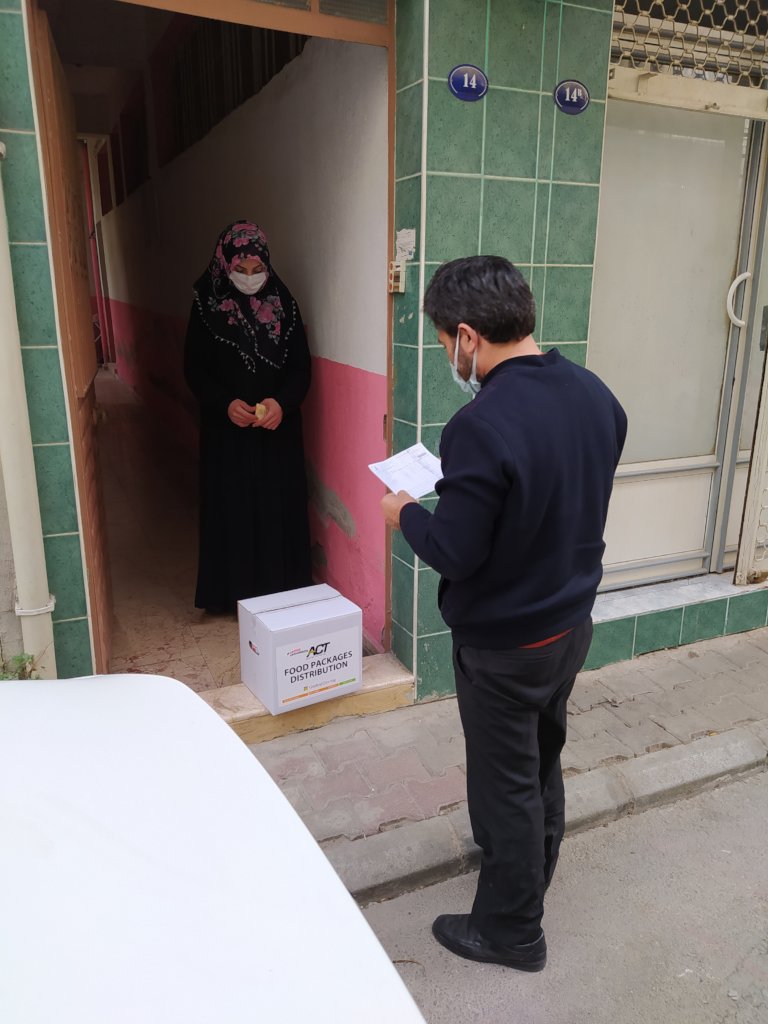 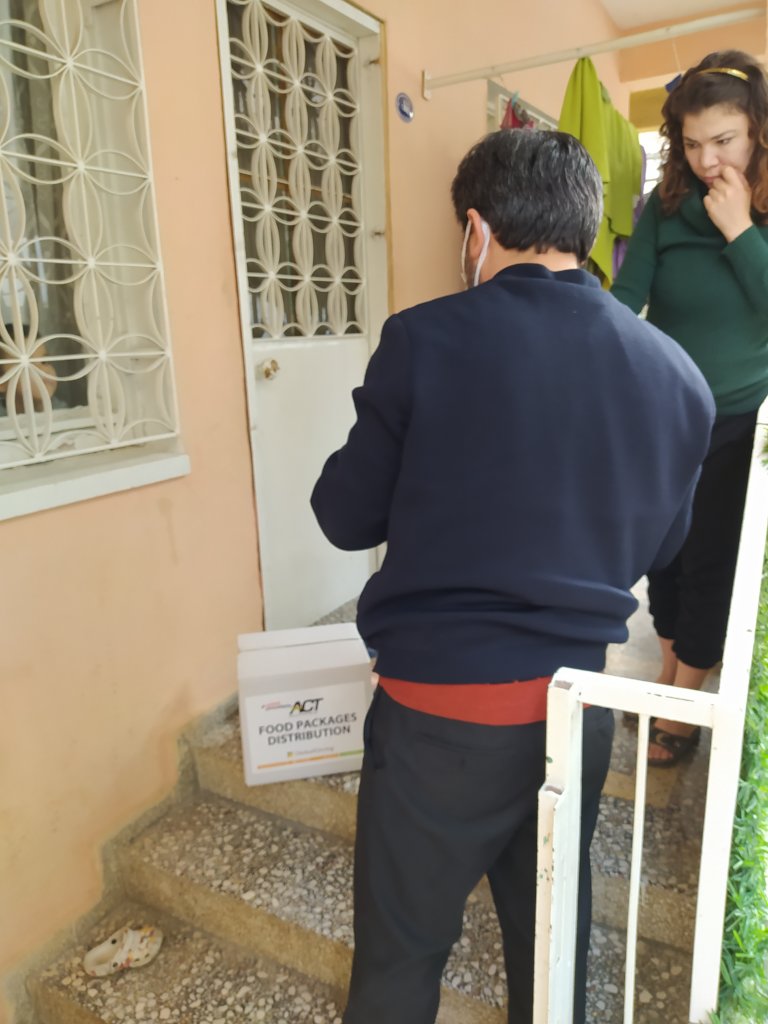 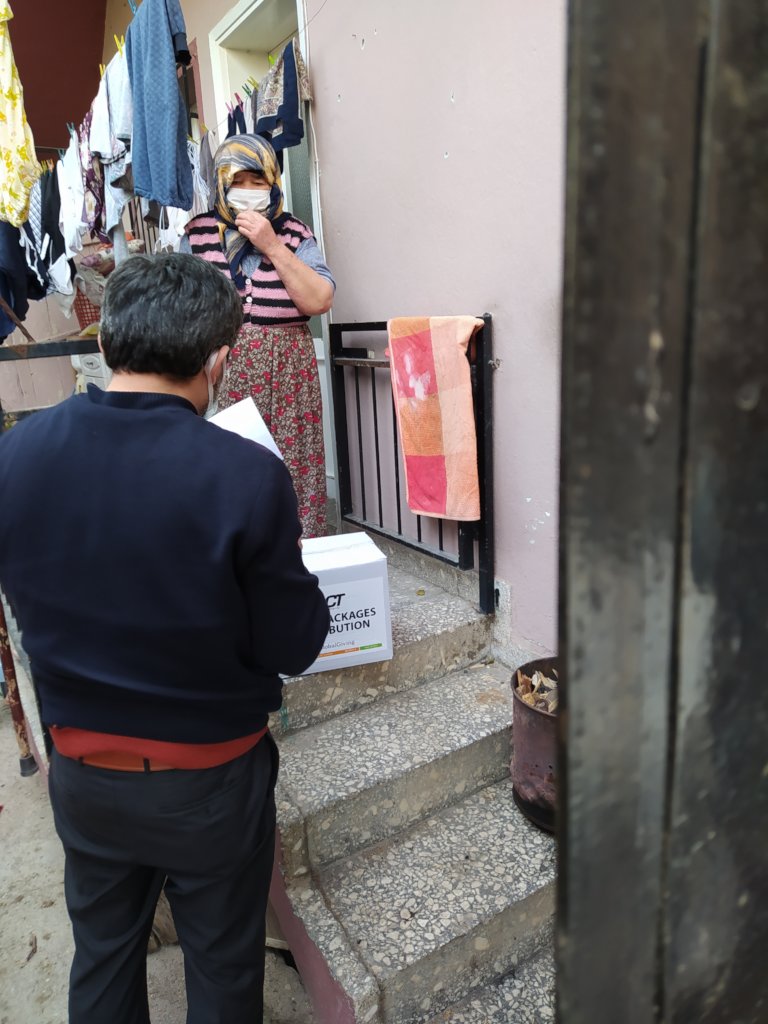 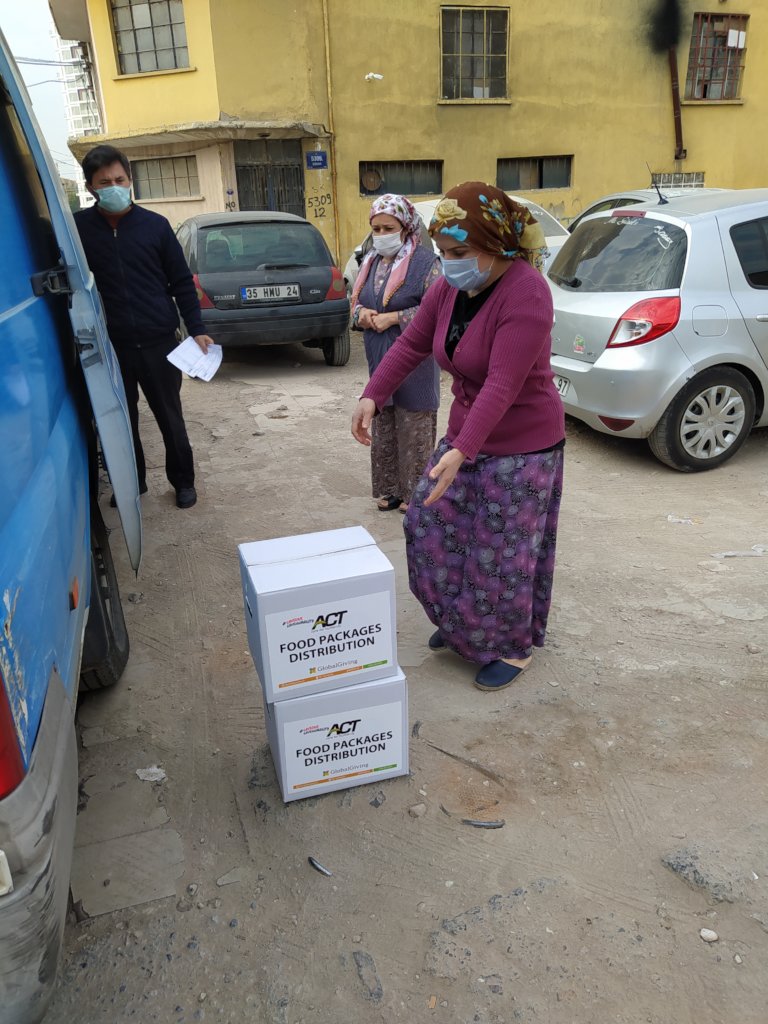 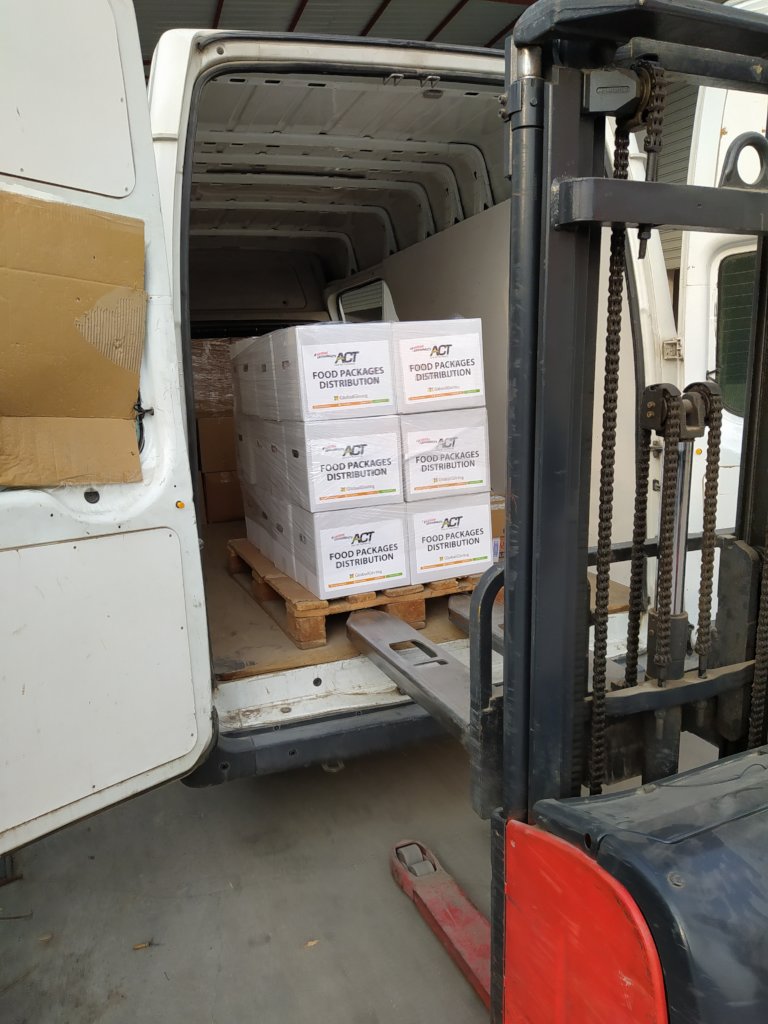 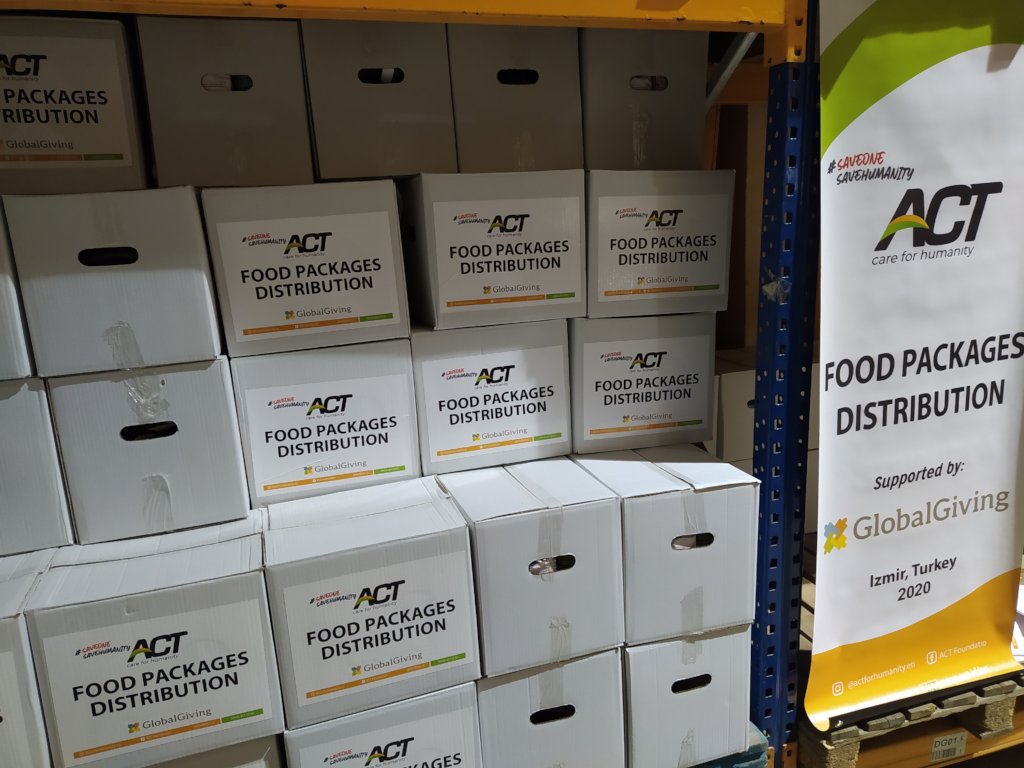 I hope this email find you and your big family are doing very well.
I am reaching you out to inform you that on our aid distribution in Izmir Turkey.

Just to remind that, it was on 30 October 2020 Friday afternoon, the western province of Izmir was hit by an earthquake of 6.6 – 7.0 magnitude. The earthquake affected Aegean See, caused a minor tsunami, and continued with more than 2000 aftershocks reaching over 4 magnitude.

According to the official statements of AFAD (Ministry of Interior Disaster and Emergency Management Presidency), 115 people have lost their lives. 1034 people were injured, 1013 of them were discharged from hospitals and 21 people are still under treatment.

The Ministry of Environment and Urbanization started damage assessment. Assessments are ongoing for the affected areas (from the most damaged to less damaged areas, respectively). It is informed that approximately 1000 teams are working for these evaluations2 . 17 buildings demolished and many buildings were assessed as damaged (medium or large scaled). There is an information that it is planned to controlled destruction over 1000 building. As a result, hundreds of people lost their homes. The number of people staying outside their homes and in tent cities will increase as evacuation and damage assessment activities are still continuing. In addition, there is information that tent cities will start to be transformed into prefabricated buildings.

According to AFAD, 2758 tents were built in Izmir. Ask Veysel Recreational Area is the main gathering area with over 800 tents.  Our aid distribution location is Bornova which is a metropolitan district of Izmir in Izmir Province in Turkey. It is the third largest district in Izmir's Greater Metropolitan Area of and is almost fully urbanized at the rate of 98,6 per cent, with corresponding high levels of development in terms of industry and services.

Hundreds survivors have been relocate to rent-house which provided by the local government, and ACT Foundation have distributed 200 food packages for the survivors who already been relocate at rent house. Food package is necesity basic need for survivors during facing the difficult time and the winter is coming.

Thank you very much for your kindness that benefit directly to Izmir's earthquake survivors. All of your donation is very useful for the beneficiaries.

Have a great holiday there! 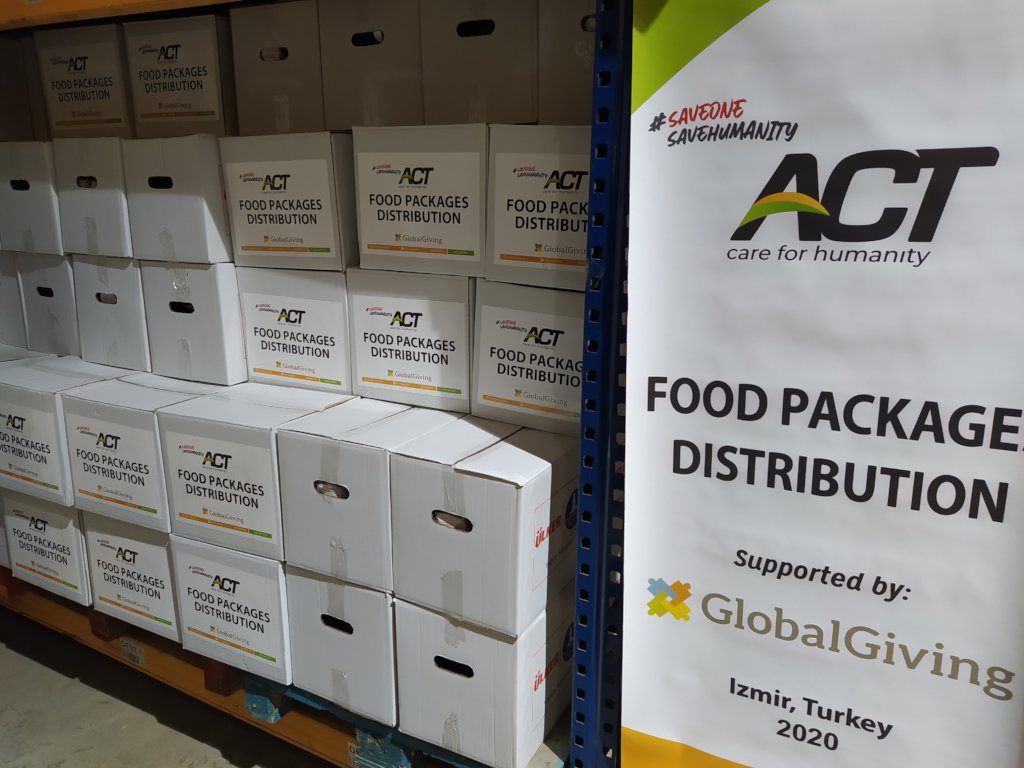 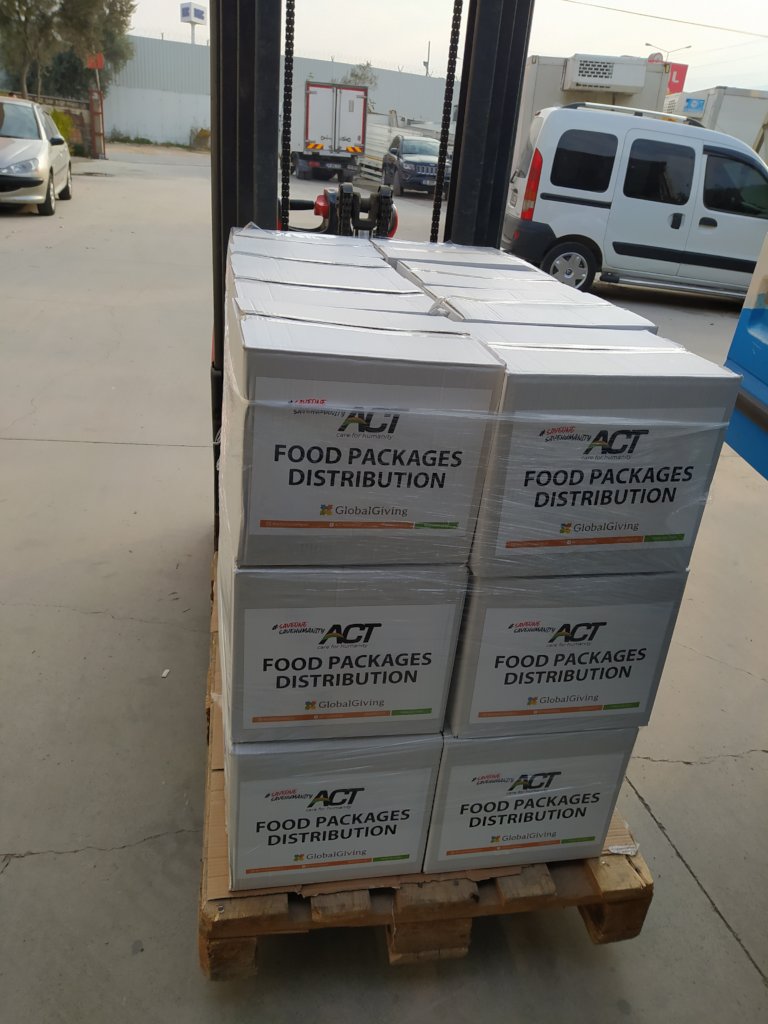 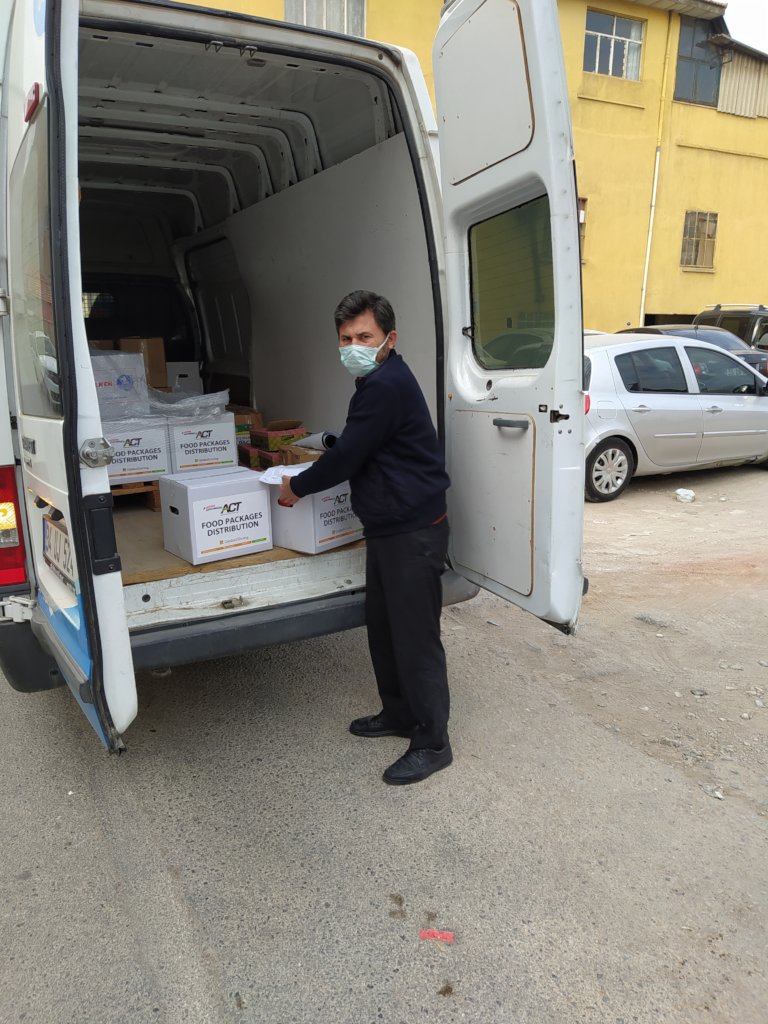 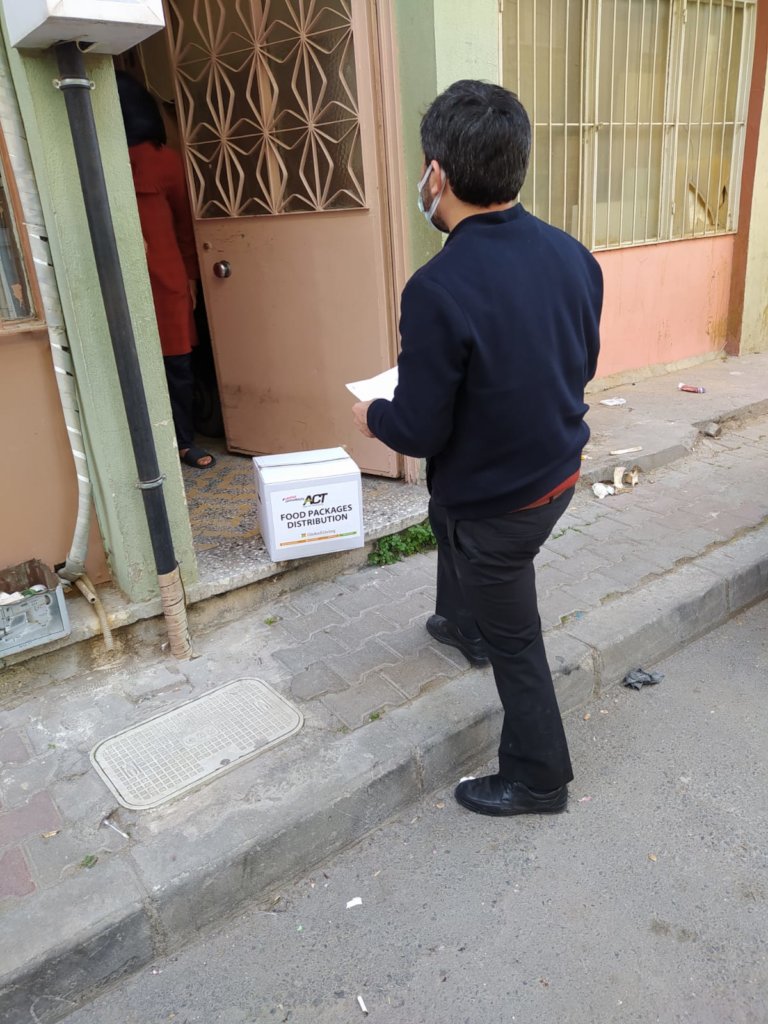 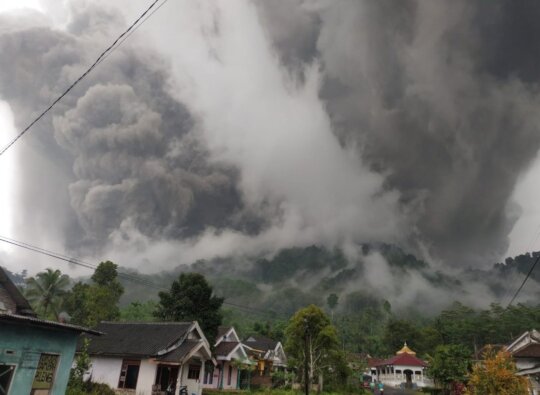 Emergency and Relief Aid for Semeru Eruption
Find a Project