Emergency Relief for Victims of the Balkan Floods 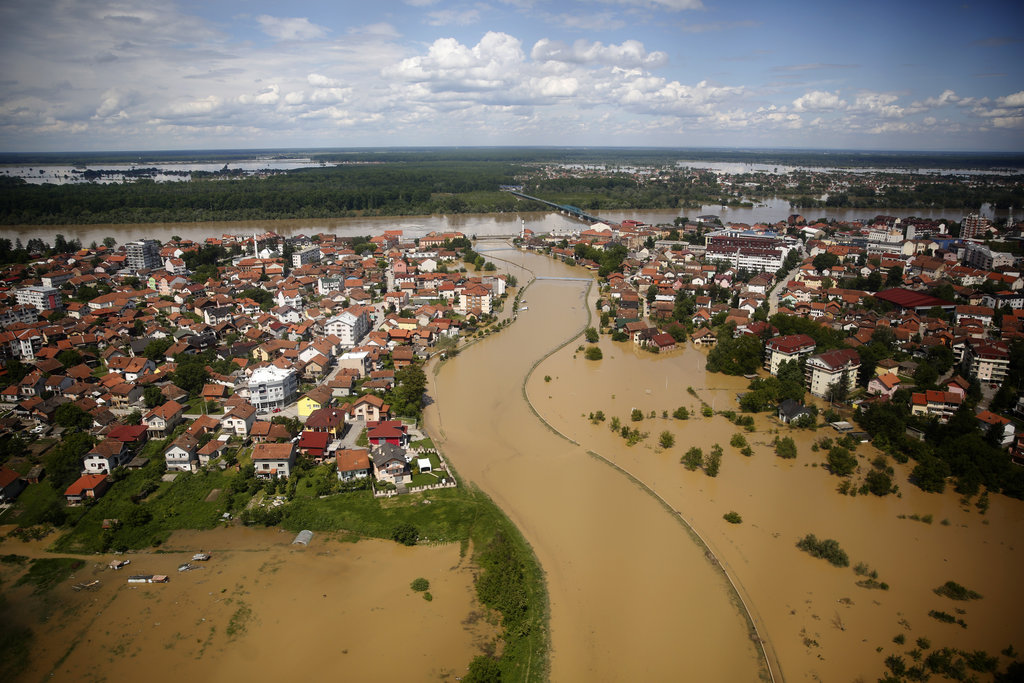 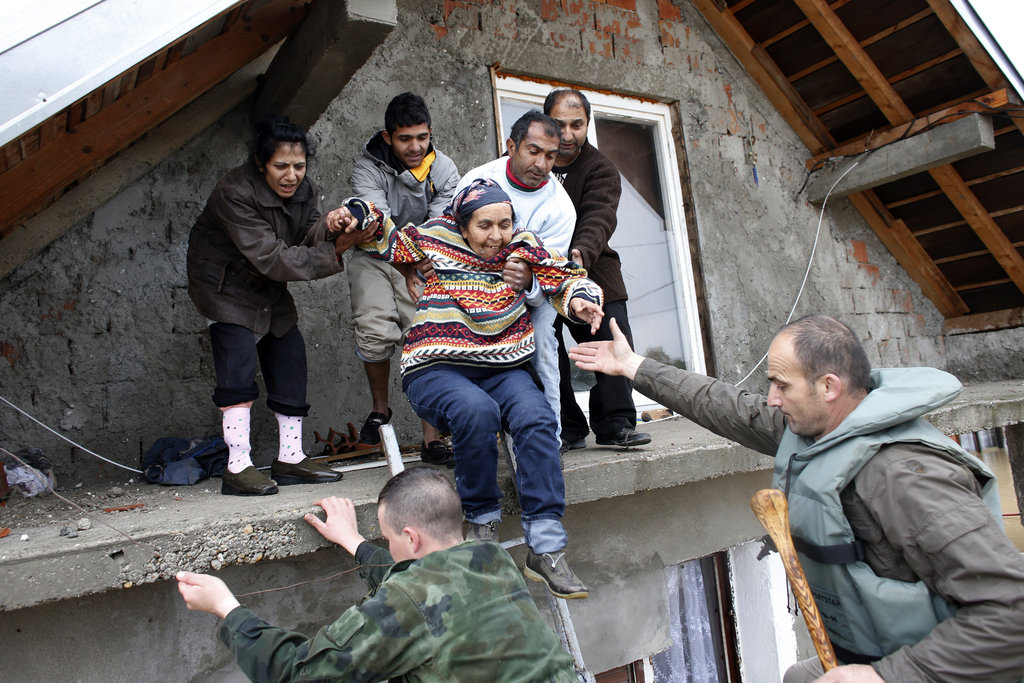 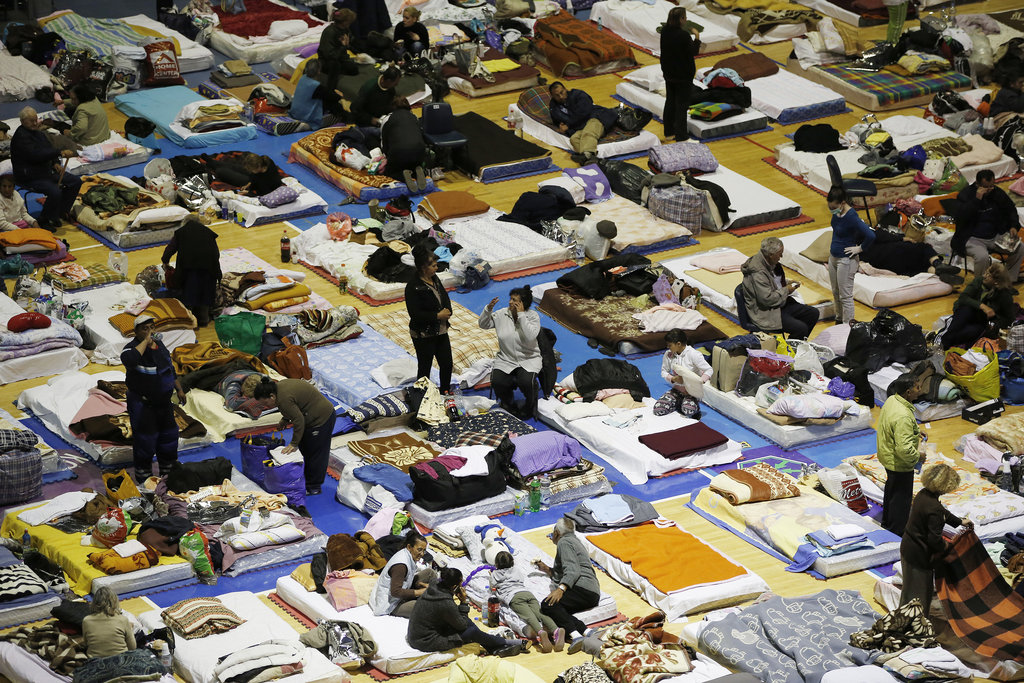 International Medical Corps has deployed teams to the Balkans after massive flooding that has killed 47 people and displaced tens of thousands more. The heaviest rains in more than a century sparked floods across Bosnia and Serbia, leading to the evacuations of over 60,000 people. Up to two million people could potentially be affected. International Medical Corps' Emergency Response Teams deploying to the region include experts in logistics as well as water, sanitation and hygiene.

Heavy rainfall also caused more than 3,000 landslides in Bosnia and Herzegovina, prompting a landmine warning as 120,000 un-exploded mines remain and could be unearthed by the waters, and health authorities fear additional flooding in many areas, as heavy rains continue and rivers swell. Health authorities in Bosnia and Serbia have also warned of possible outbreak of infectious diseases such as enterocolitis, typhoid and hepatitis as the temperatures have risen.

International Medical Corps' Emergency Response Teams deploying to the region include experts in logistics as well as water, sanitation and hygiene, and will work with local partners to address the major needs among the displaced such as: food, baby food, diapers, clothing, water, medications, tents, generators, and water purification sets. Its partners in the region are also mobilizing large shipments of food and other supplies.

True to our mission to return devastated communities to self-reliance, International Medical Corps will work to deliver critical services and build local capacity, as we did for Cyclone Phailin in India in October 2013 and Typhoon Haiyan in November 2013. Over the long-term, we will work to ensure that displaced families have access to health care, nutrition, clean water, and psychosocial support. 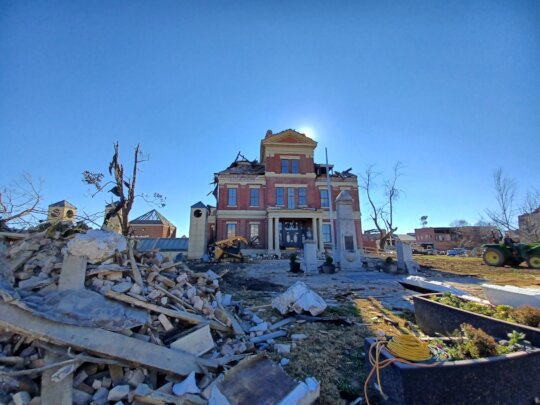 GlobalGiving
Guarantee
Donate https://www.globalgiving.org/dy/cart/view/gg.html?cmd=addItem&projid=17296&rf=microdata&frequency=ONCE&amount=25
Please Note
WARNING: Javascript is currently disabled or is not available in your browser. GlobalGiving makes extensive use of Javascript and will not function properly with Javascript disabled. Please enable Javascript and refresh this page.