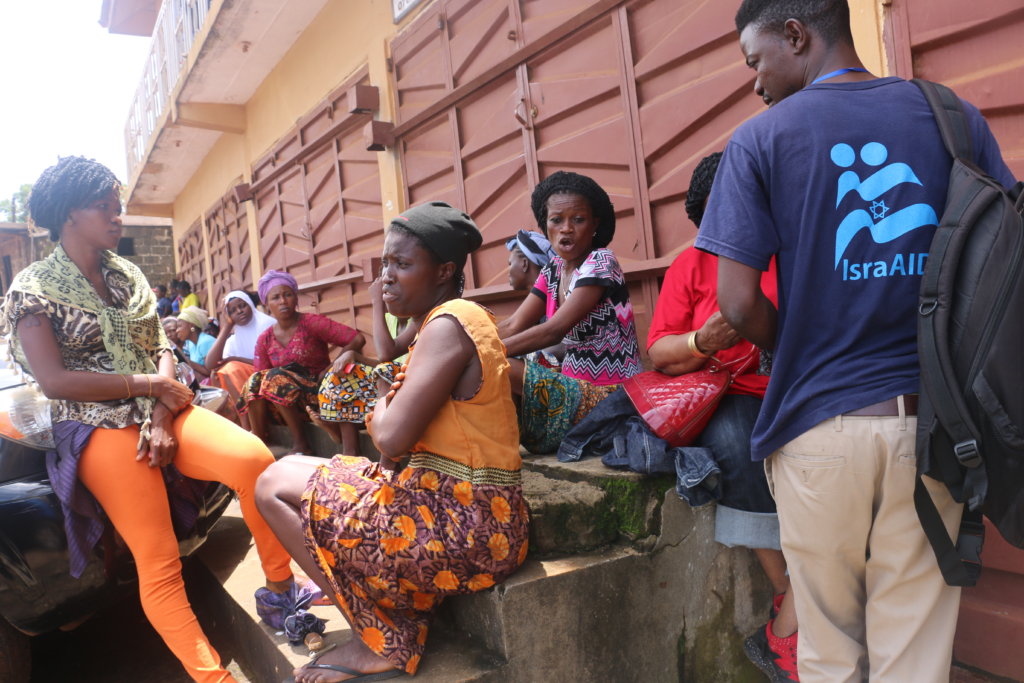 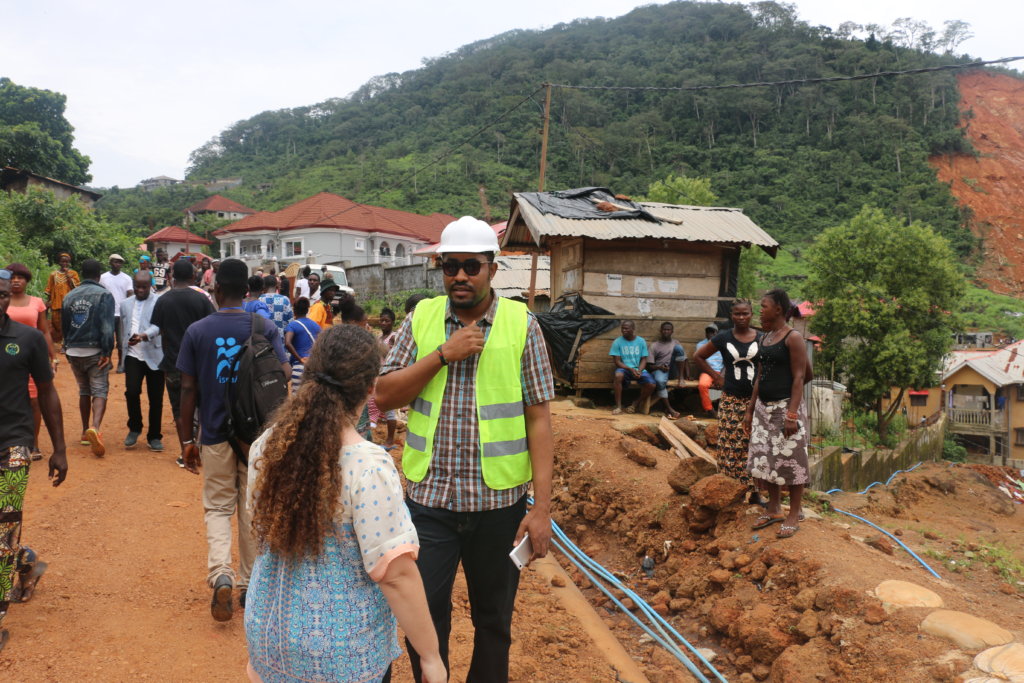 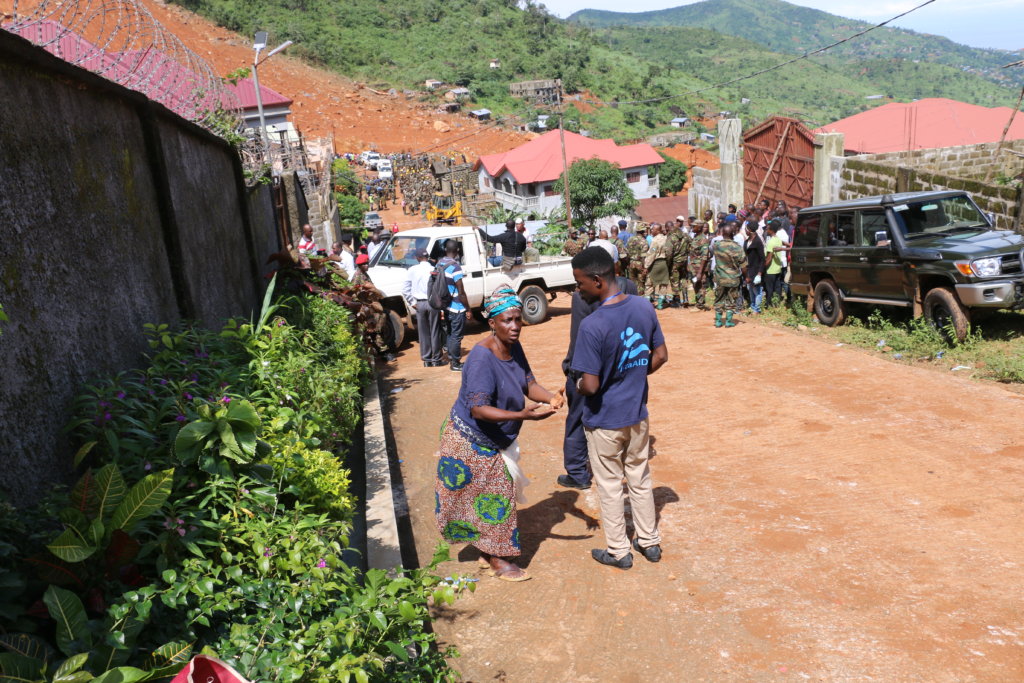 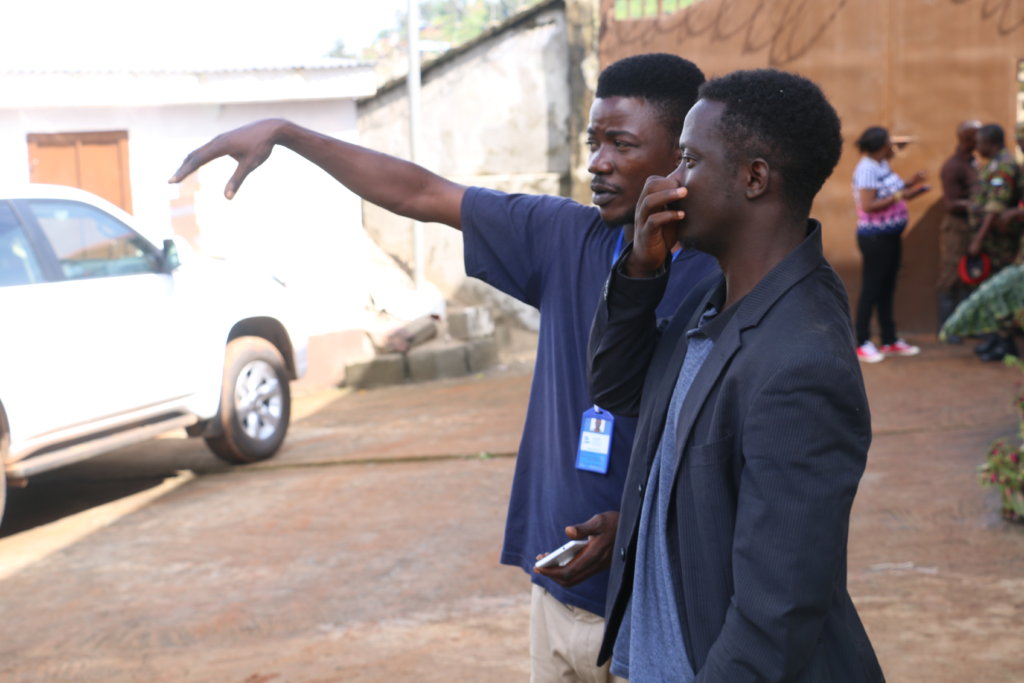 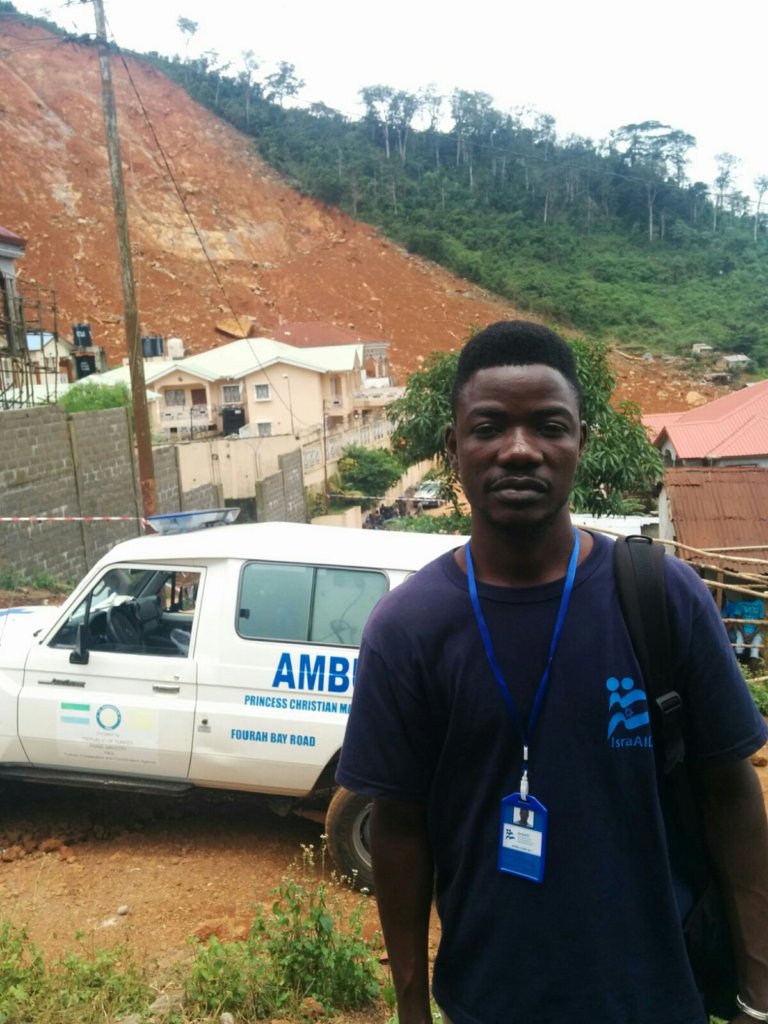 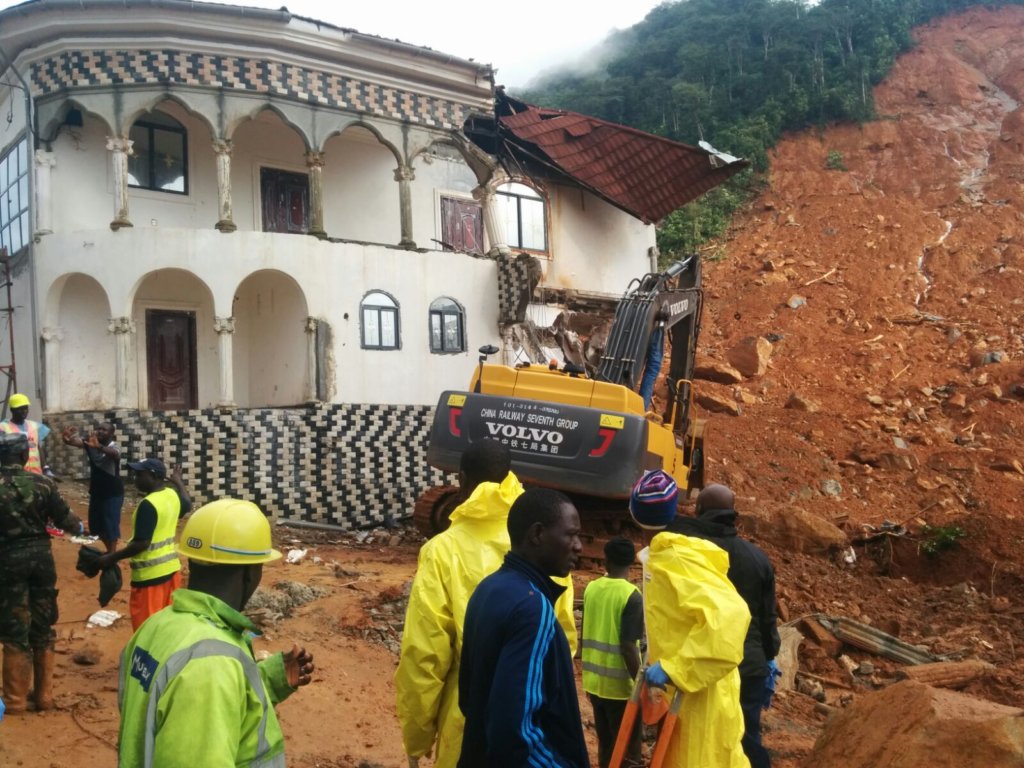 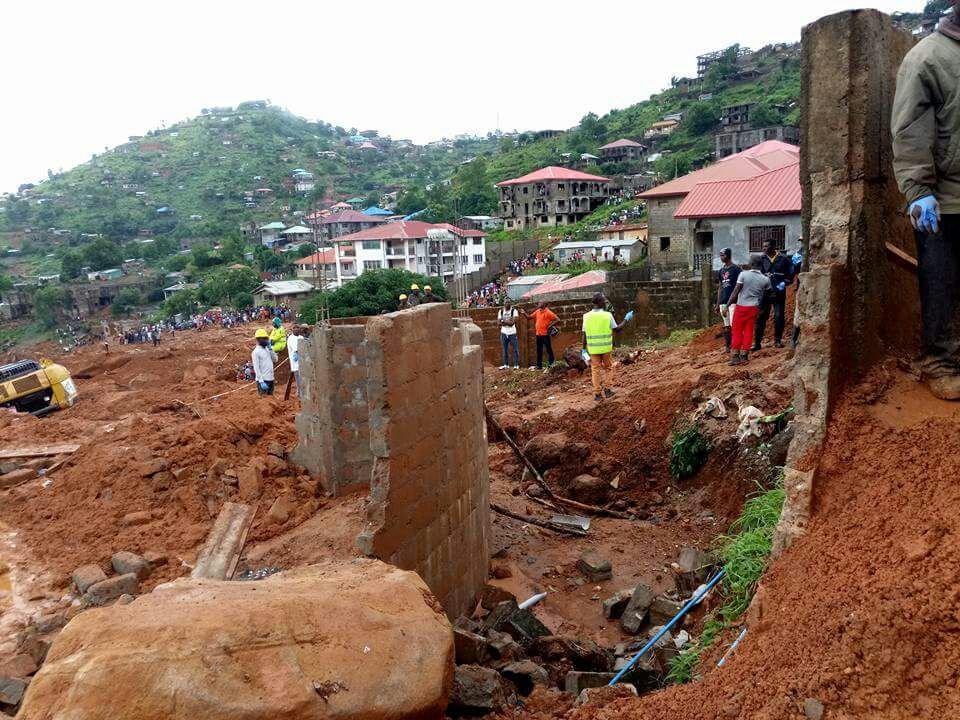 This project will provide emergency relief, psychological first aid, and long-term support to the communities affected by the terrible mudslides that have stricken the capital of Sierra Leone, Freetown.

Incessant rain fall on Sunday night and Monday has left the capital of Sierra Leone, Freetown in a state of emergency. Torrents of water rushed through the city in the early hours on Monday sweeping up entire homes and creating mudslides leaving massive destruction in its wake. Over 300 people have lost their lives and more than 600 are still missing after the heavy rains deluged the city's insufficient drainage system.

IsraAID is already in the field providing psychological first aid (PFA) for those who are visibly in distress and talking to others. Based on IsraAID's vast humanitarian experience, both globally and specifically in Sierra Leone, IsraAID is working hand in hand with the government to offer direct services and capacity building programs, based on 3 main sectors: 1) emergency relief distribution, 2) psychological first aid, 3) water, sanitation and hygiene.

The immediate response is a crucial part of preventing long-term devastation among the affected communities. Beyond the initial tragedy and destruction, long-term trauma can have a debilitating effect for a population already reeling from the civil war and the recent Ebola outbreak. In addition to the immediate response IsraAID will also aim to build the resilience of the local community through capacity-building. 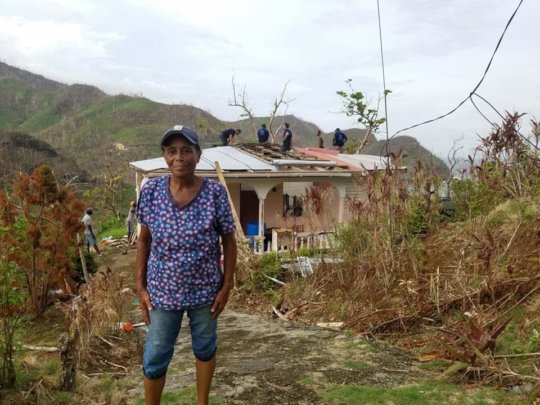 GlobalGiving
Guarantee
Donate https://www.globalgiving.org/dy/cart/view/gg.html?cmd=addItem&projid=29168&rf=microdata&frequency=ONCE&amount=25
Please Note
WARNING: Javascript is currently disabled or is not available in your browser. GlobalGiving makes extensive use of Javascript and will not function properly with Javascript disabled. Please enable Javascript and refresh this page.