by Give Life Association / Daruieste Viata 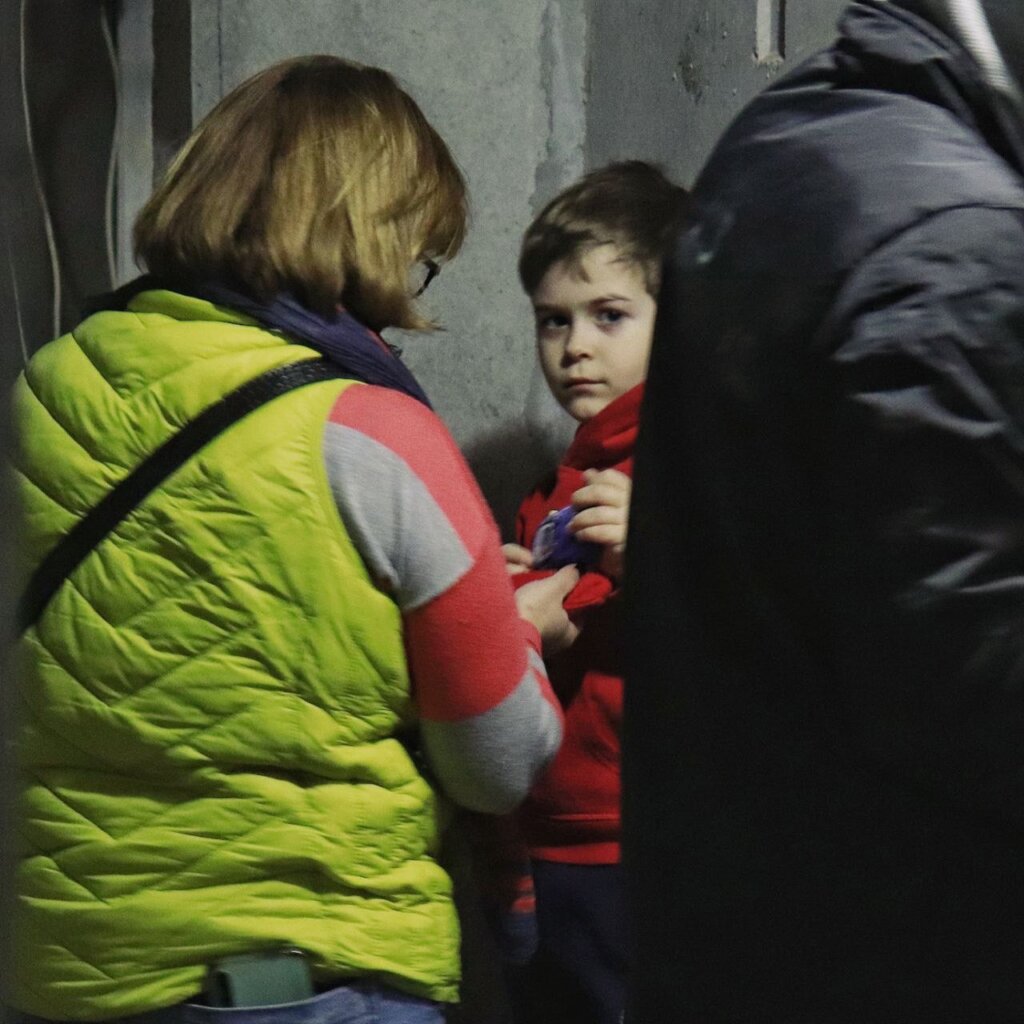 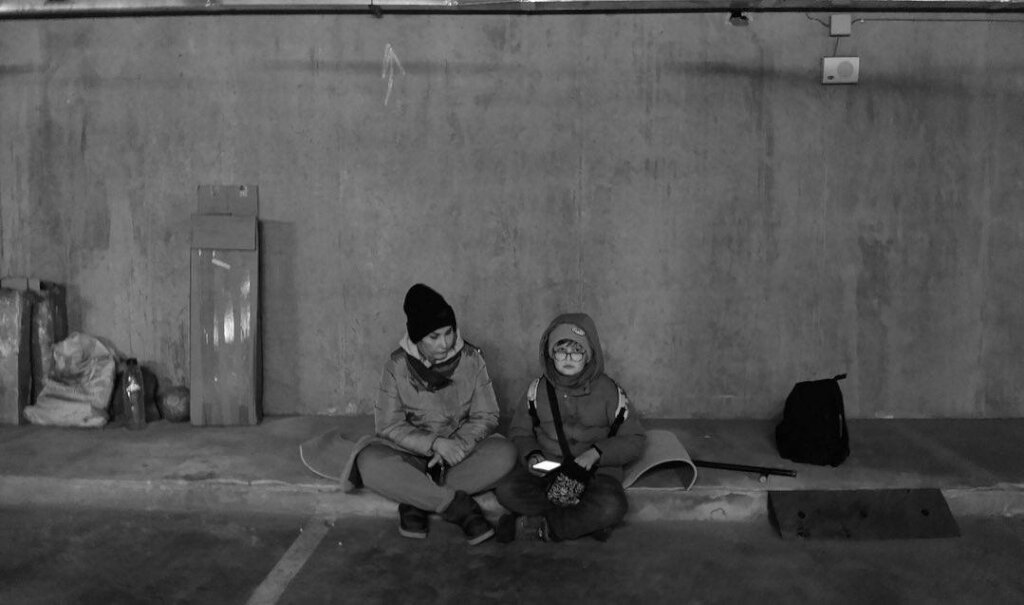 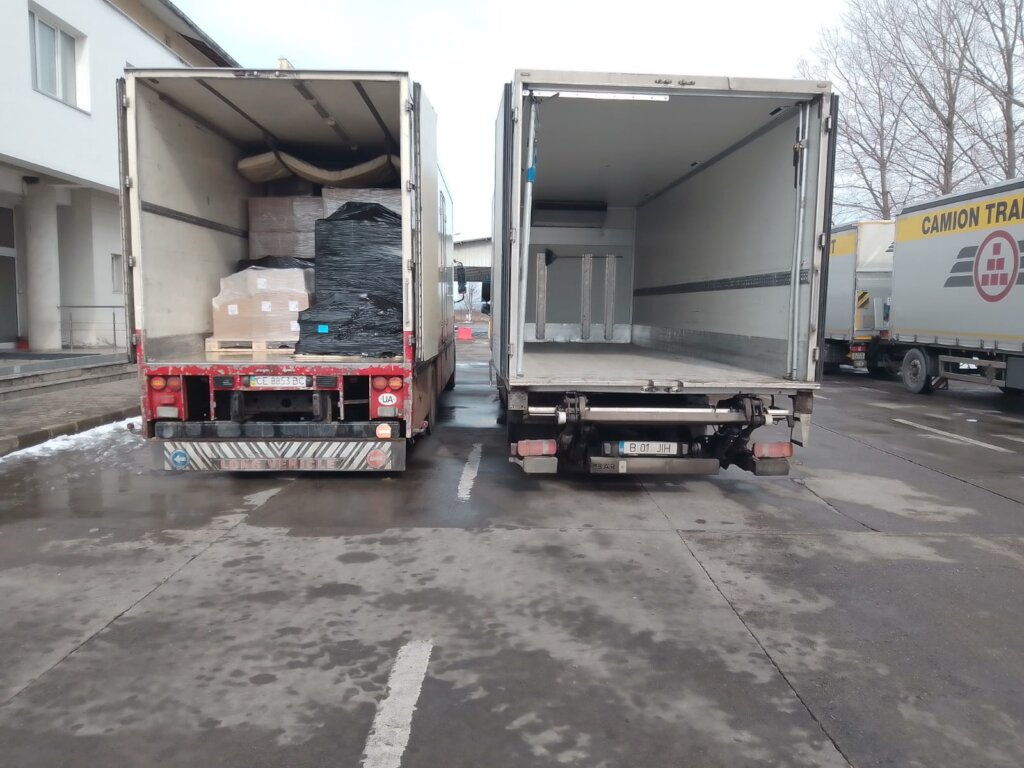 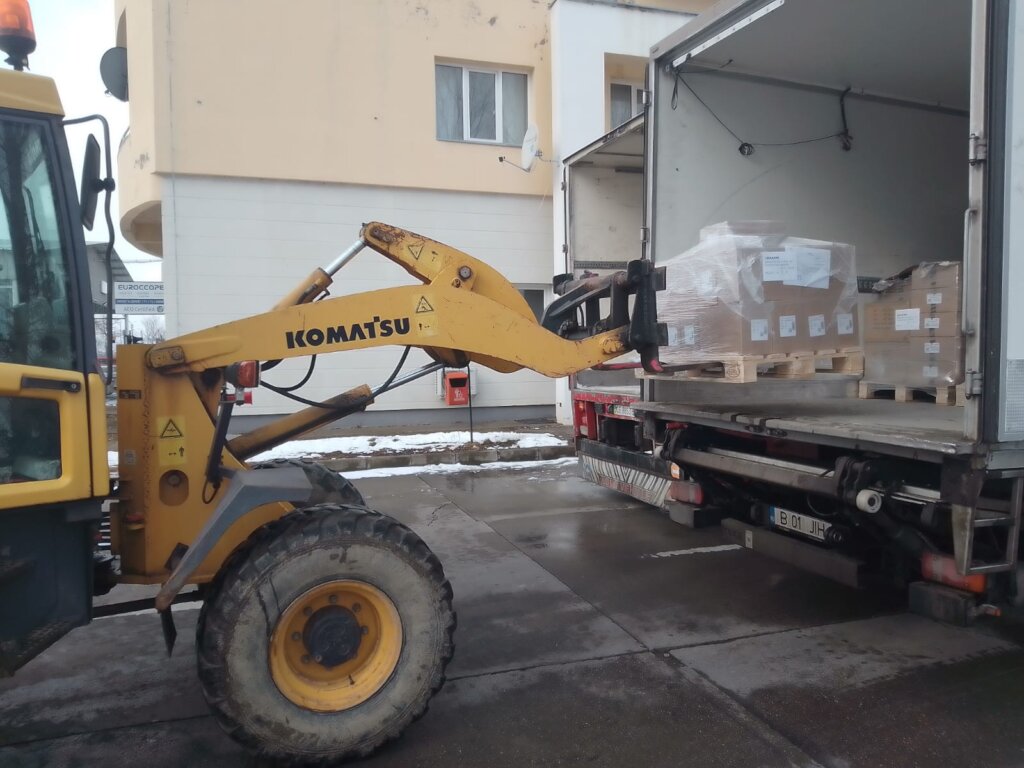 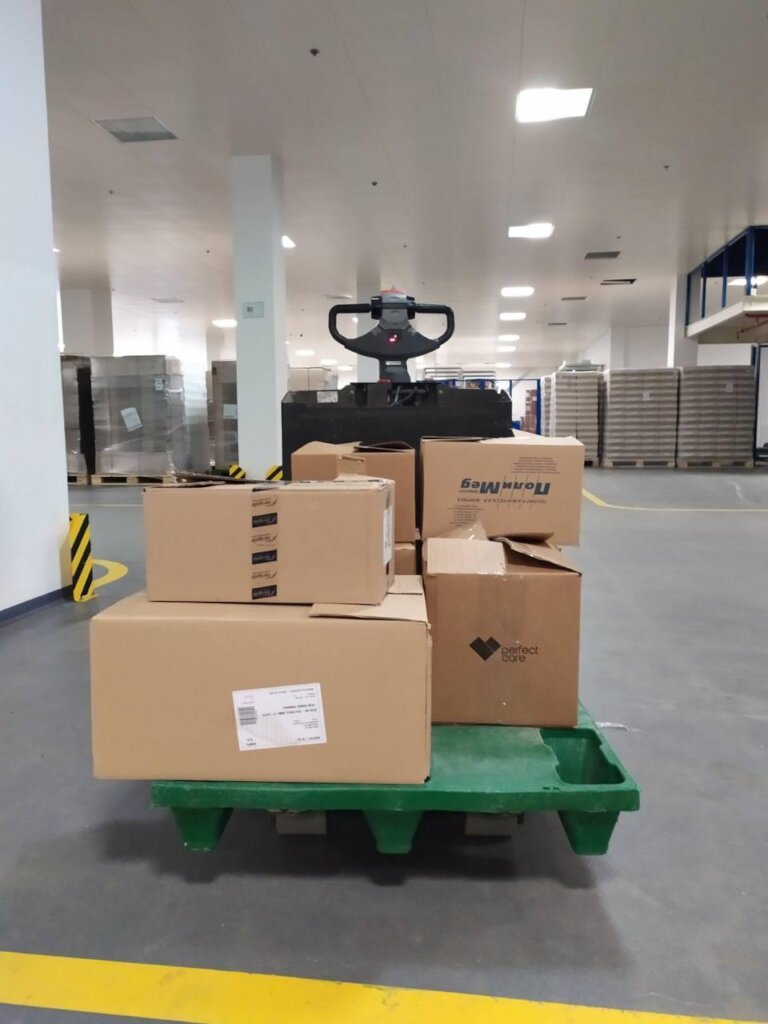 There are those who leave. But there are also those who stay. For those who stay, both patients and wounded, we have created the Emergency Fund for Ukraine.

• We have identified the needs in the hospitals (necessity lists) in order to offer efficient support.

• We have collaborated with Ukrainian volunteers and signed partnerships with the Ukrainian local authorities, for collection and distribution.

• We have raised funds from our donors and sponsors in order to purchase medicine, supplies and medical devices and transport them to Ukraine.

We have organized a total of 5 transports with a total investment of 740.00 euros. 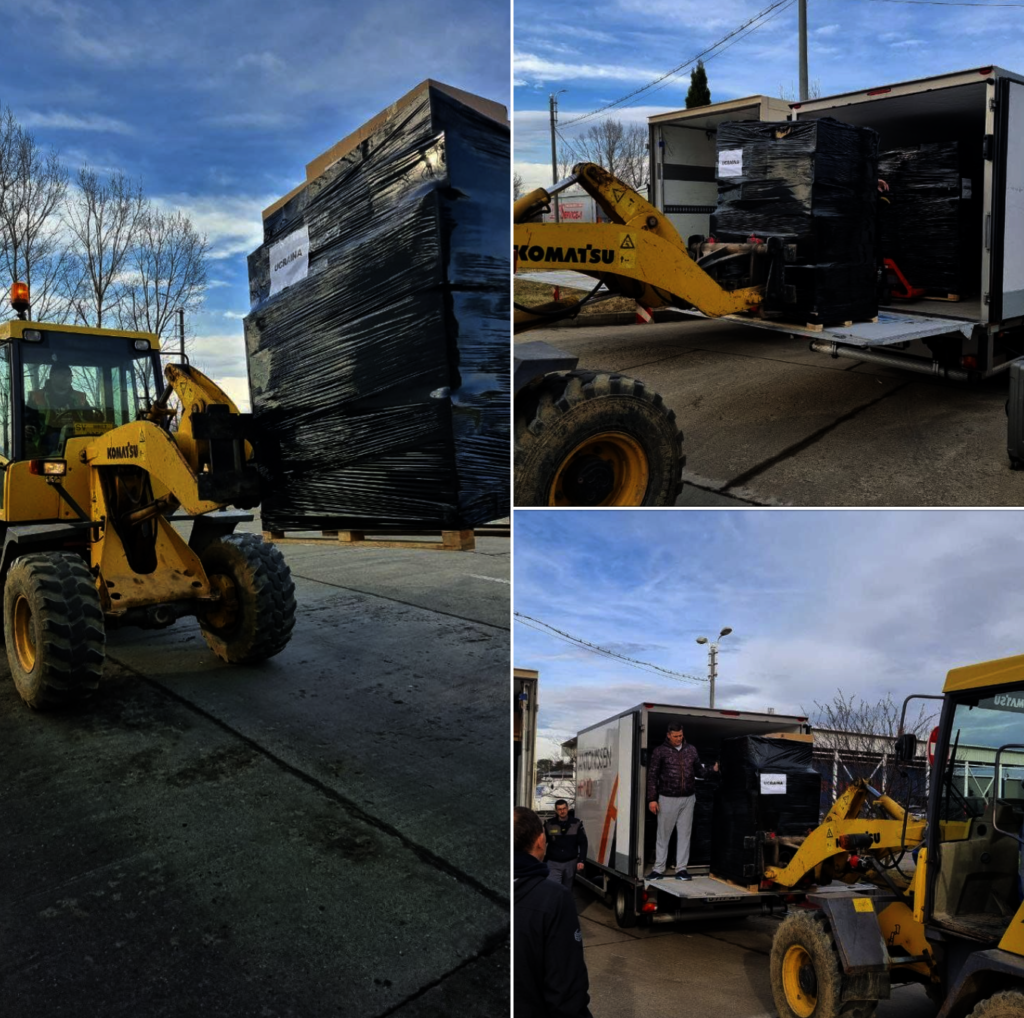 Shipments status: Three transports were made.

- reached the border on the 4th of March and was immediately taken over by Chernivtsi Regional Administration and they distributed it to where it was needed, especially to Kyiev

- there were 2 trucks with approx. 8 tons of supplies: from medication to emergency kits and supplies (syringes, catheters, disinfectants etc.)

- video received from Viktor Yatsyk, surgeon and advisor of Kyiv mayor, who helped us with the distribution of the medicines and supplies where they are needed the most: here

- left Bucharest on the 31st of March, arrived on the 1st of April in Ukraine and was taken over by Dunaivtsi Local Council

- there were 2 trucks with 24 pallets which include: medication, medical supplies and instruments etc.

- video received from Dunaivtsi Local Council, they helped us with the distribution of the medicines and supplies where they are needed the most: here

About Daruieste Viata / Give Life

For the past 10 years, Give Life has offered support to patients with cancer in their interaction with authorities, has modernized several oncology wings within the country (Brasov, Timisoara, Cluj, Bucuresti) and has started the biggest grassroots movement in Romania: building and equipping the First Children’s Hospital exclusively from donations. Currently, more than 350.000 individual donors and over 7.000 companies are part of the supporters of We Build a Hospital Movement.

Give Life has been extremely active during the coronavirus pandemic, building two triage modular units in Sibiu and Bucharest, the Modular Hospital 1 Elias for COVID-19 patients (2.2 mil euro investment), Modular Hospital 2 Piatra Neamt (2.7 mil euro investment) and donating protective and medical equipment to over 140 medical units from 102 cities. Cumulated, Give Life, with the support of donors and sponsors have donated 17 tons of protective equipment all around the country. 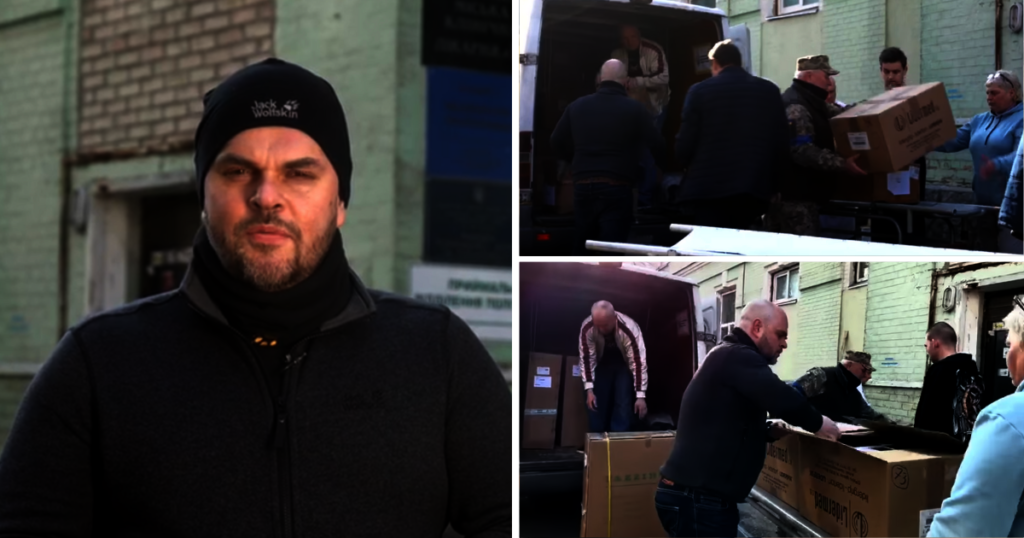 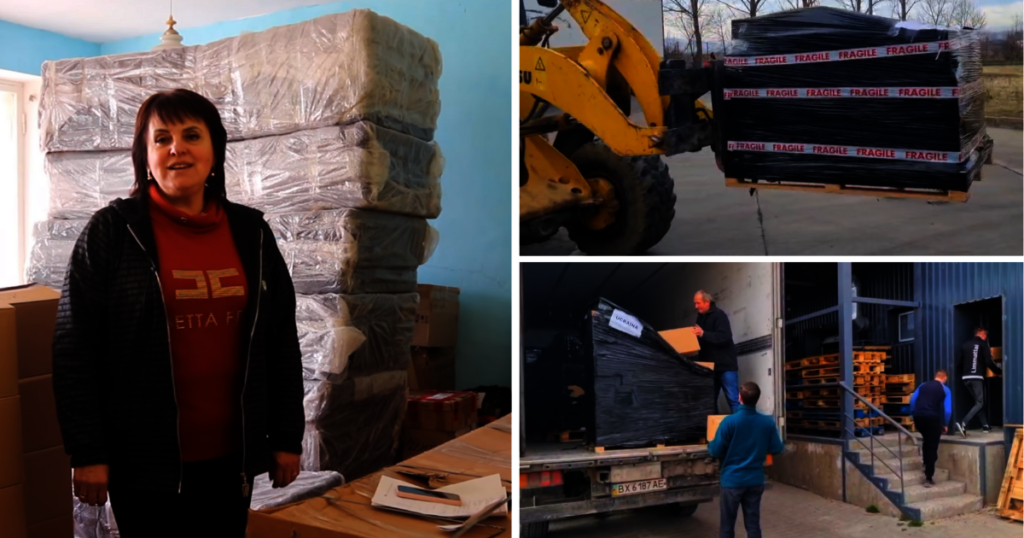 Project Leader:
Dionisia Sandu
Bucharest, District 5 Romania
$1,206 raised of $10,000 goal
You last donated to this project on
23 donations
$8,794 to go
* Amounts in US Dollars
Donate Now
Donate once
Donate monthly
$10
USD
one thermal blanket for surgery
›
$50
USD
one gurney for emergency patients
›
$100
USD
one emergency surgical kit for treating wounded
›

Donating through GlobalGiving is safe, secure, and easy with many payment options to choose from. View other ways to donate
Give Life Association / Daruieste Viata has earned this recognition on GlobalGiving:

GlobalGiving
Guarantee
Donate https://www.globalgiving.org/dy/cart/view/gg.html?cmd=addItem&projid=55711&rf=microdata&frequency=ONCE&amount=25
Please Note
WARNING: Javascript is currently disabled or is not available in your browser. GlobalGiving makes extensive use of Javascript and will not function properly with Javascript disabled. Please enable Javascript and refresh this page.