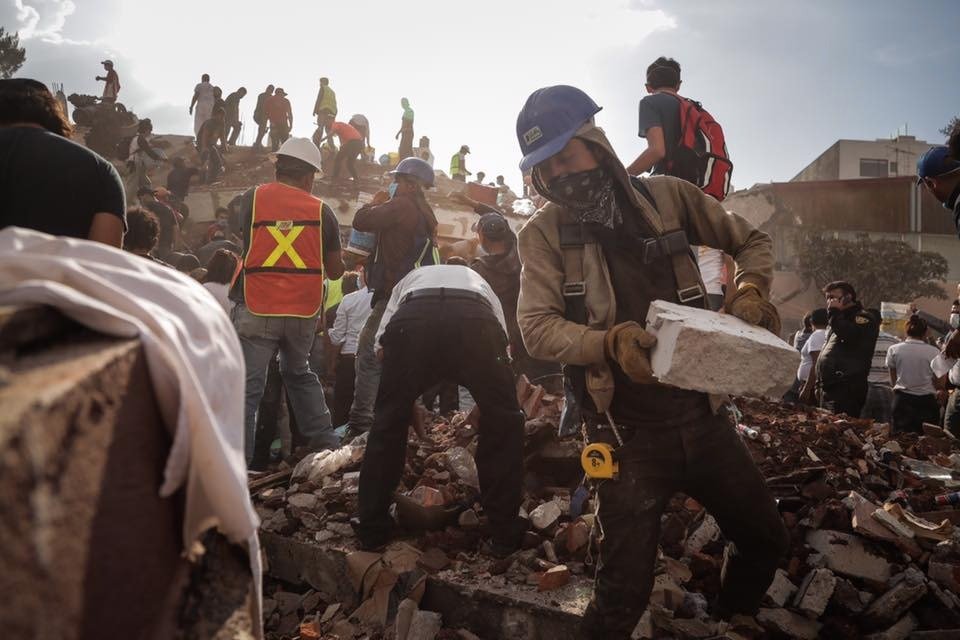 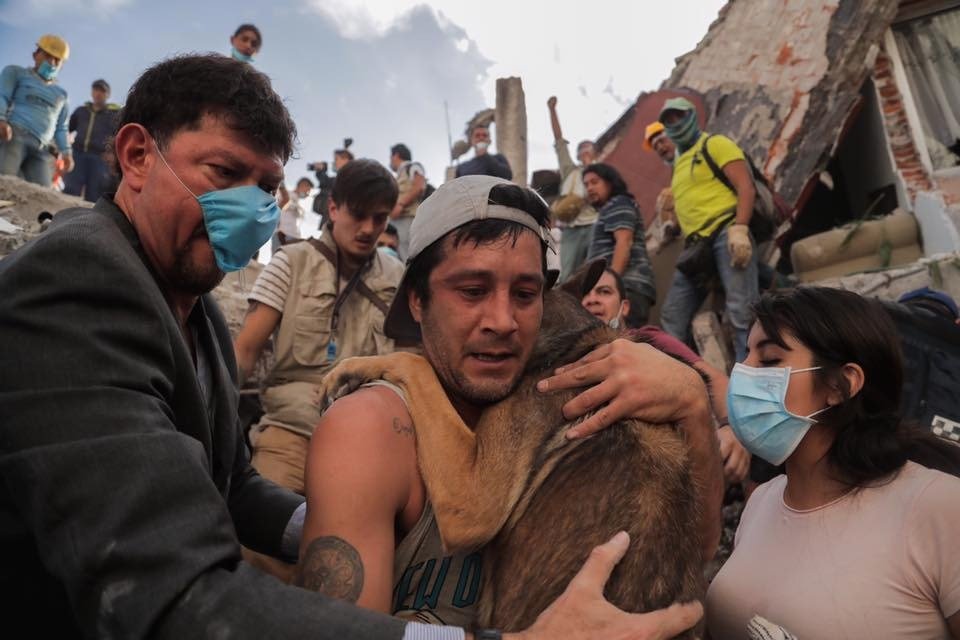 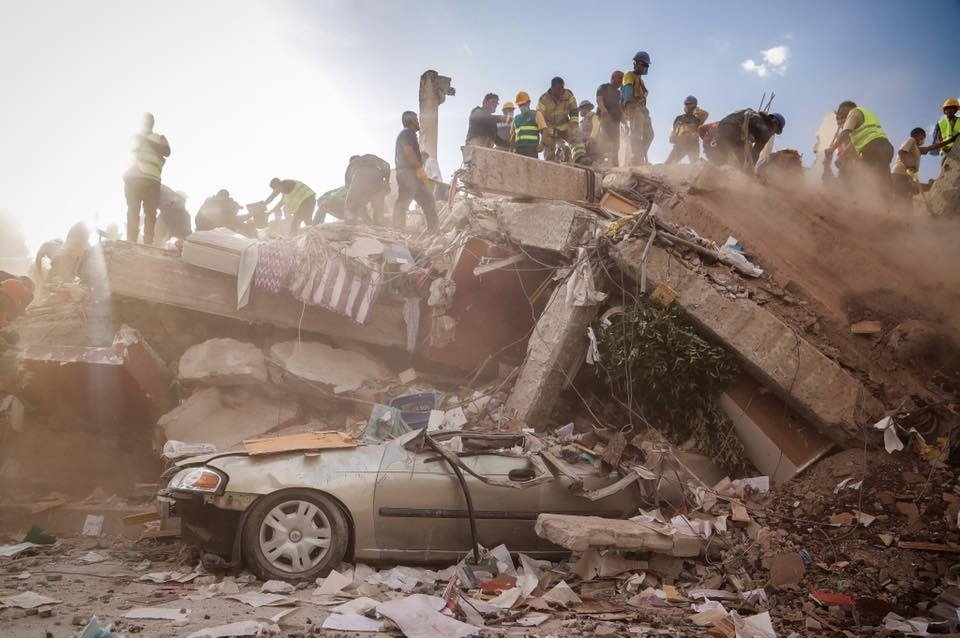 On Tuesday 19th September a 7.1 magnitude earthquake hit near Puebla, Mexico. The earthquake struck approximately 140km south-east of Mexico City, just two weeks after the last lethal earthquake hit Mexico. While the final damage is still being assessed by authorities, it is extensive and substantial. The earthquake, the most powerful to strike Mexico since 1985, has killed over 200 people, injured hundreds more, and led to massive destruction of buildings and infrastructure.

IsraAID is deploying an Emergency Response team to Mexico on the 20th of September, consisting of psycho-social and water, sanitation and hygiene specialists. The team will provide crucial mental health support to vulnerable individuals and communities affected by the earthquake, particularly those evacuated to shelters for an indeterminate time. The Mexican people are still reeling from the impact of the last earthquake, and this newest disaster further compounds the crisis and their trauma.

The first few days of a disaster are crucial towards minimizing its long-term destructive effects. Beyond that, as part of IsraAID's core emphasis on long-term recovery, the team will coordinate and engage with local authorities and international response teams to a) build the long-term recovery strategy, and b) share the expertise and knowledge in the medical and psychosocial sectors that IsraAID has accrued in 17 years of operations across 41 countries.

GlobalGiving
Guarantee
Donate https://www.globalgiving.org/dy/cart/view/gg.html?cmd=addItem&projid=29857&rf=microdata&frequency=ONCE&amount=25
Please Note
WARNING: Javascript is currently disabled or is not available in your browser. GlobalGiving makes extensive use of Javascript and will not function properly with Javascript disabled. Please enable Javascript and refresh this page.