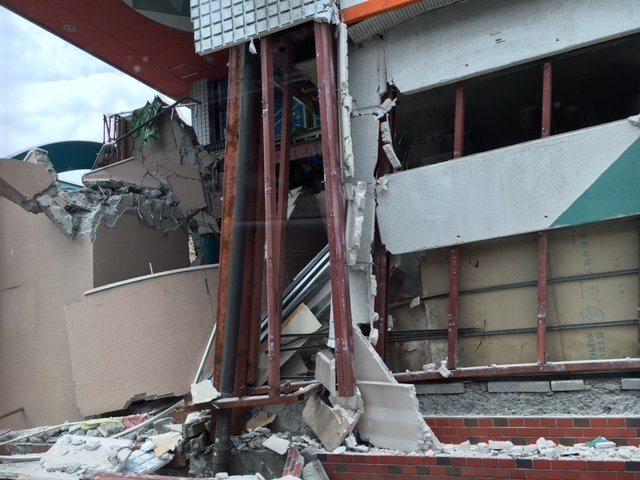 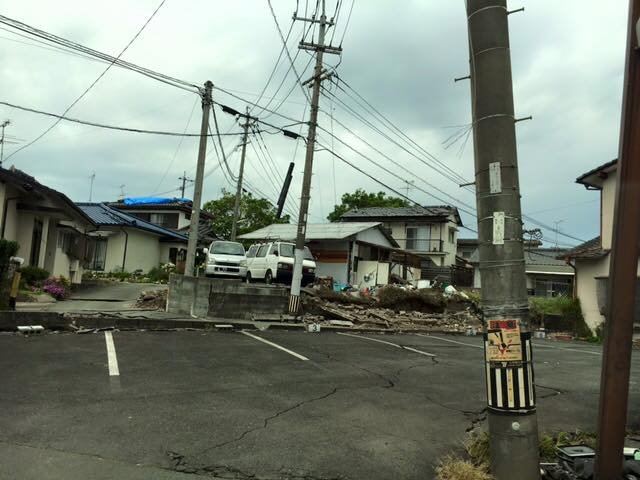 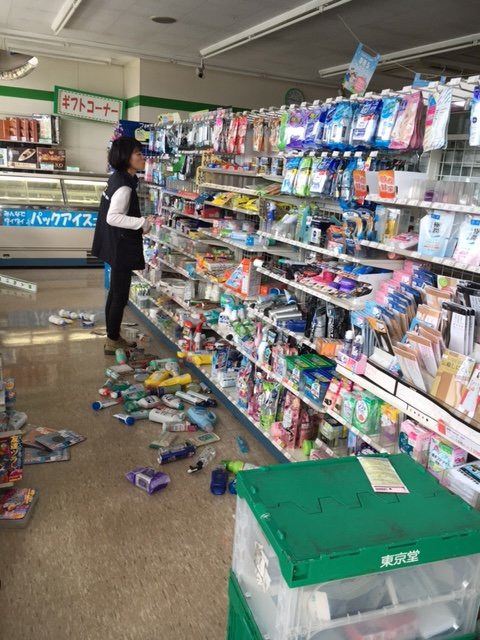 Kumamoto, its people and its self-reliance 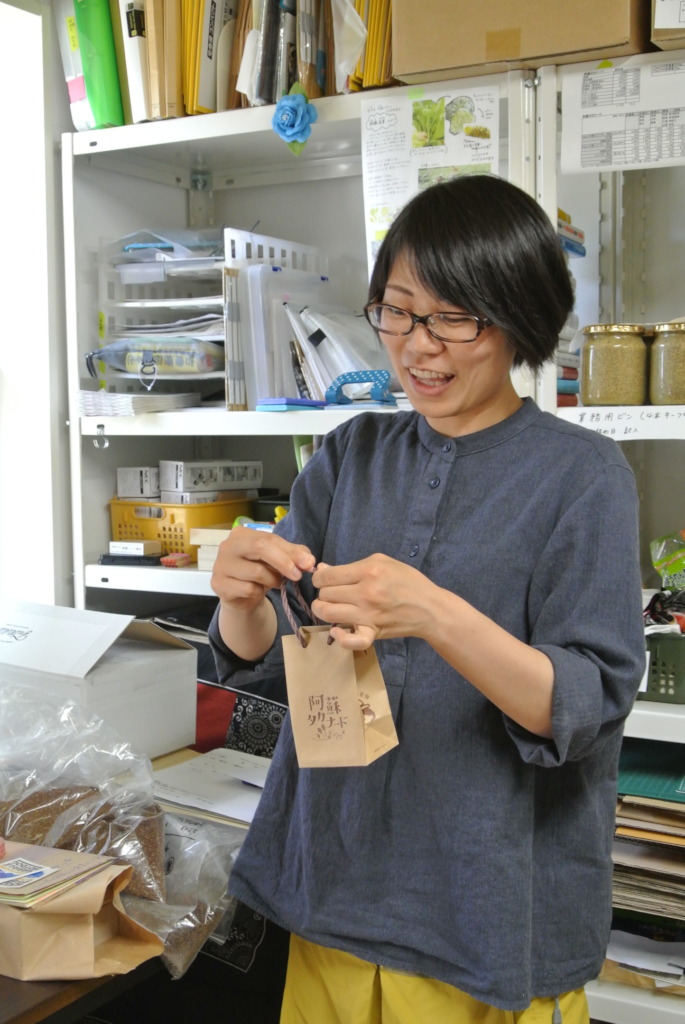 A participant and her neatly organized office

JEN’s support activities for the self-reliance of more than 10 million people in 24 countries over the past 24 years. Since the establishment, we have been implementing international humanitarian aid mainly in disaster affected areas of the most vulnerable, but since the Chuetu earthquake that hit Niigata Prefecture in 2004, we expanded the stage of activities to Japan as well. The support activities conducted in Japan are self-reliant support "to support the power to live" for each of us’s hometown to revitalize, not to be bound by the definition and framework of the countries and regions that require conventional international humanitarian assistance. As an effort to greatly contribute to the realization of sustainable development goals (SDGs), we are engaged in support activities to solve problems of local communities that have emphasized disasters by creating disaster-resistant communities and disasters. Currently, the field is the 3 communities in Tohoku and Kumamoto's disaster community.
People in the community aim to realize a sustainable society that draws the appearance of their hometown five or ten years ahead, flexibly responds to changes in the times, and develops the ability to move forward.

Prior to being affected by the earthquake Kumamoto, like many other regions in Japan, had a big problem as a result of a declining birthrate and aging society and the outflow of young people. After emergency support for the victims of the earthquake disaster, JEN became a partner to Fumidas, which is working on resolving the local social problems of Kumamoto, and began activities to support the movement of regional revitalization. In order to continue and develop a sustainable society after JEN is withdrawn, the existence of a local actor is indispensable. Twenty participants in "ASUKUMA” program that started in the fall of 2016 finished their training in March 2017, now they are running towards commercialization of local small-scale businesses.
One of the participants, she was born in Aso (in Kumamoto prefecture) and grew up in Aso and moved to Osaka as a job opportunity. Taking the East Japan great earthquake, the future of her hometown became a concern. A strong desire to reduce Aso 's cultivation abandoned land, that she does not want to lose her favorite Aso Takana which grows only in Aso boosted her to return.

She made a U-turn to the local area, was trying to commercialize mustard using Aso Takana, called "Aso Takana - do". Due to low production efficiency, it became expensive by all means, even if made, even when it sells, she was getting into the dilemma that she can not reach the point where she can earn her living easily. Through participation in ASUKUMA, she began full-scale development of mechanisms to clarify the vision for putting it on the track as a business, pull out the timeline, and send out goods to outside of Kumamoto. Last year, Aso Takana - do was evaluated and grew up to receive the Minister of Agriculture, Forestry and Fisheries Prize at the Best Furusato Food Central Competition. She does not stop momentum, she is sending busy days everyday, not only local cooperators but also encounters with young people with like mind and encounters with experts, expansion of sales channels developing from there. There are still issues to be addressed, such as production system and distribution, but ASUKUMA 2 is planning to address this.


In the second phase of ASUKUMA that started in April, we will support some of the area revitalization of Minami-ogunimachi, where is suffering from earthquake rumor damage besides supporting small scale social business. Despite the proven track record that the Onsen brand developed independently, in particular, they are facing a decline in tourists in Japan, affected by the disaster. Please also support us on what roadmap will be completed with ASUKUMA 2. 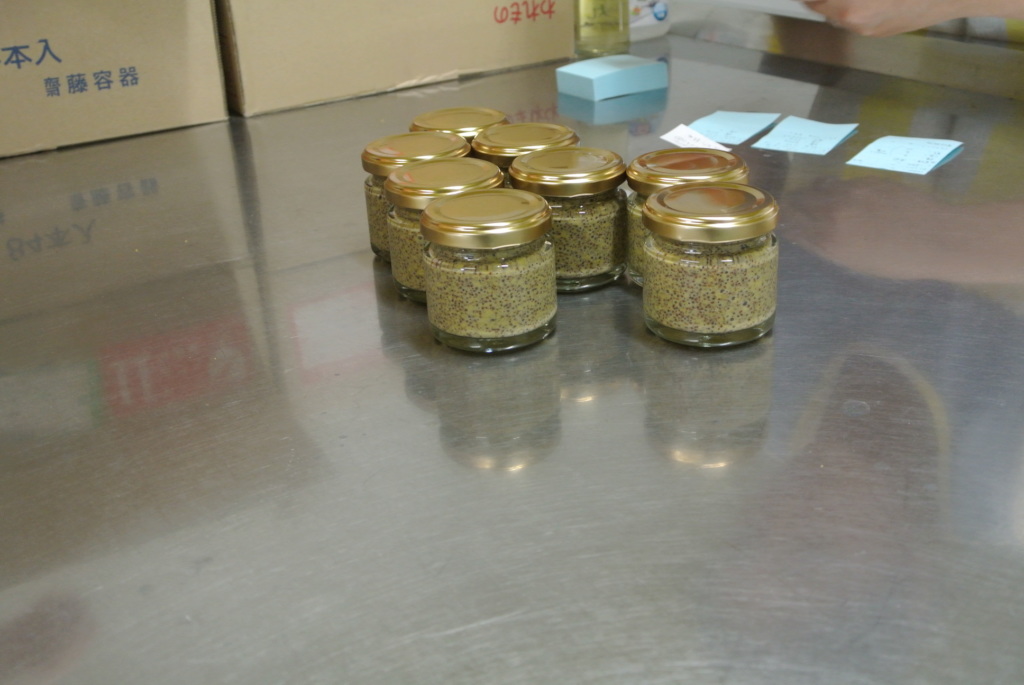 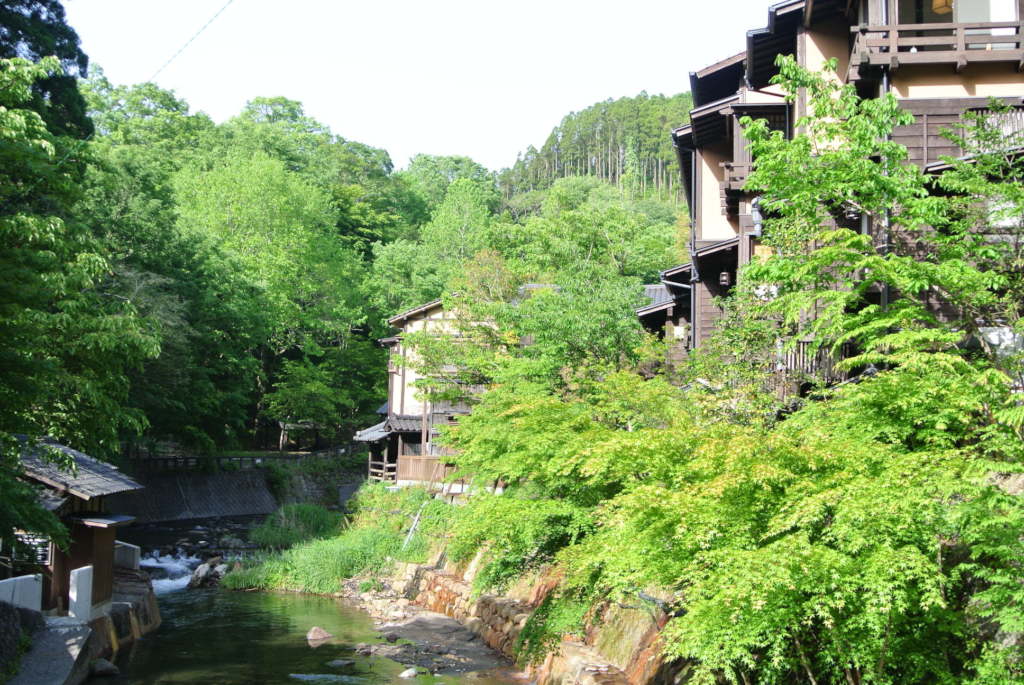 Onsen is affected by the rumor after the disaster

GlobalGiving
Guarantee
Donate https://www.globalgiving.org/dy/cart/view/gg.html?cmd=addItem&projid=23854&rf=microdata&frequency=ONCE&amount=25
Please Note
WARNING: Javascript is currently disabled or is not available in your browser. GlobalGiving makes extensive use of Javascript and will not function properly with Javascript disabled. Please enable Javascript and refresh this page.