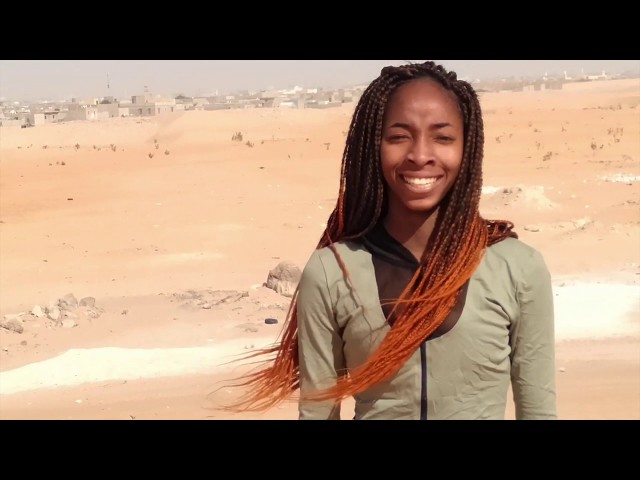 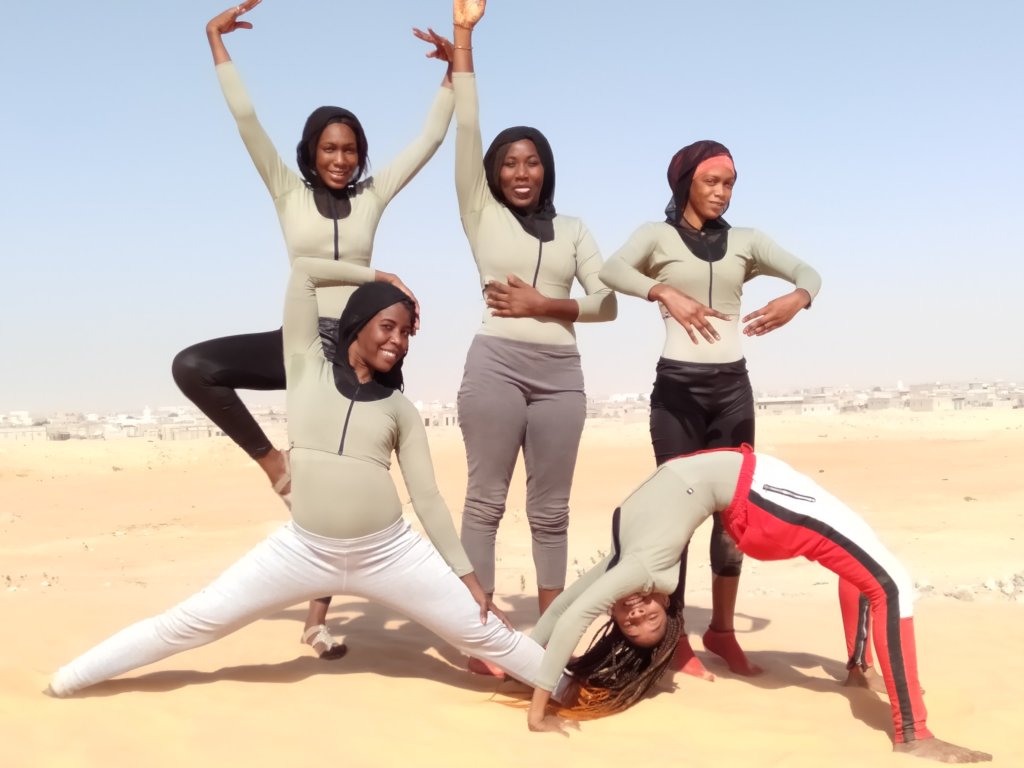 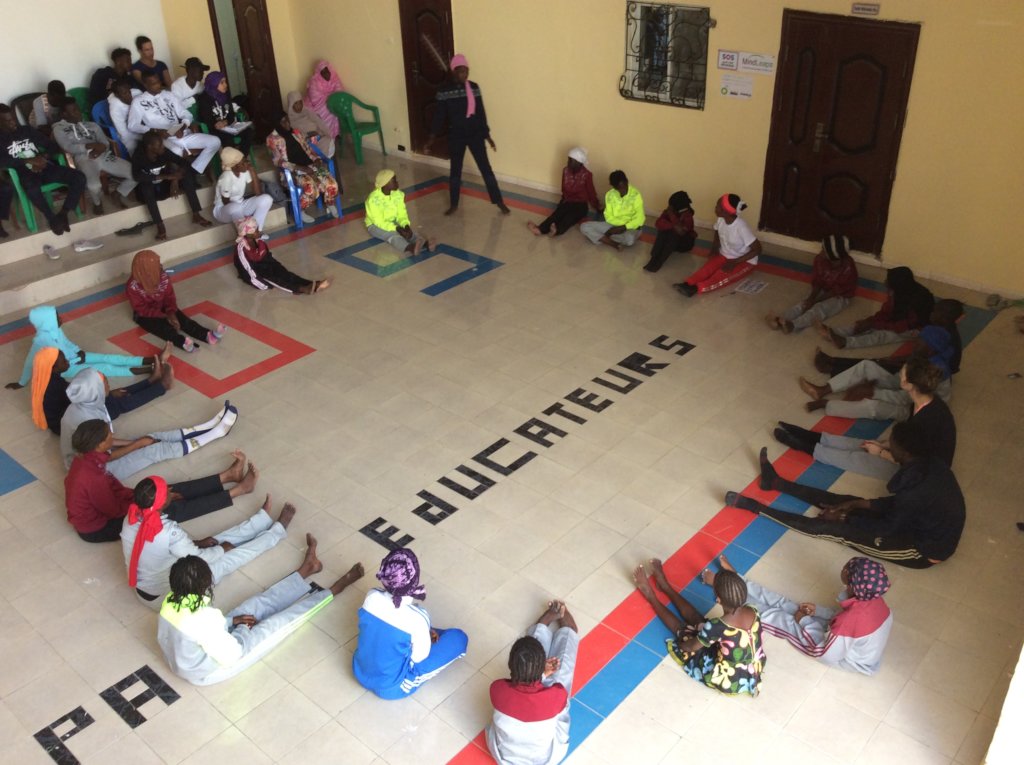 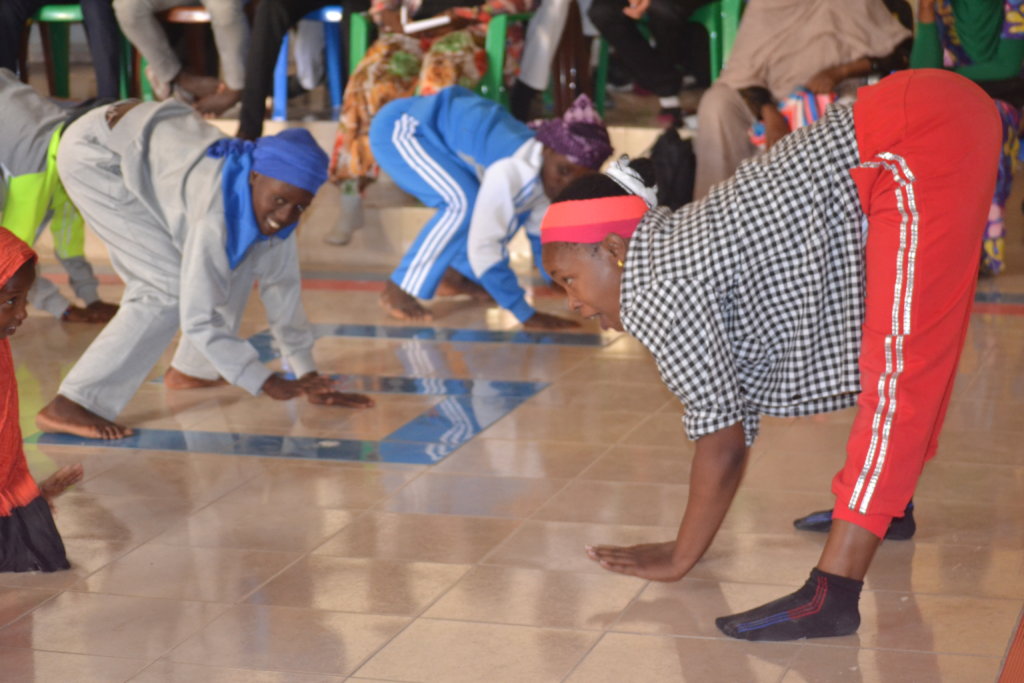 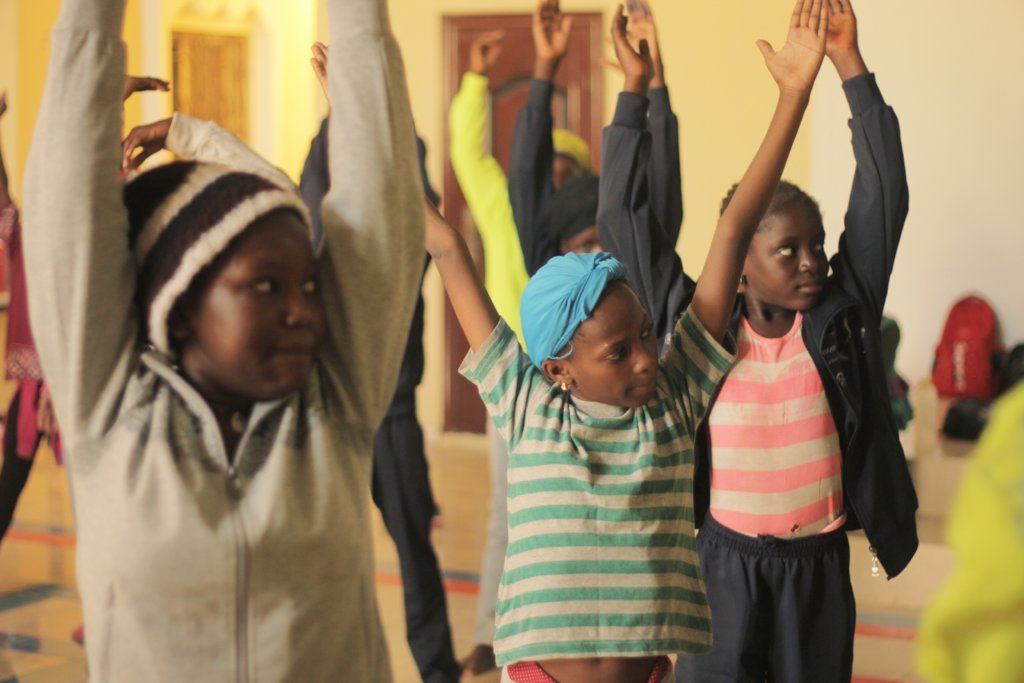 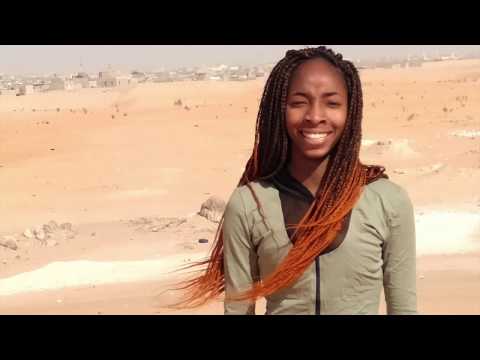 Final Exams and Graduation in Mauritania 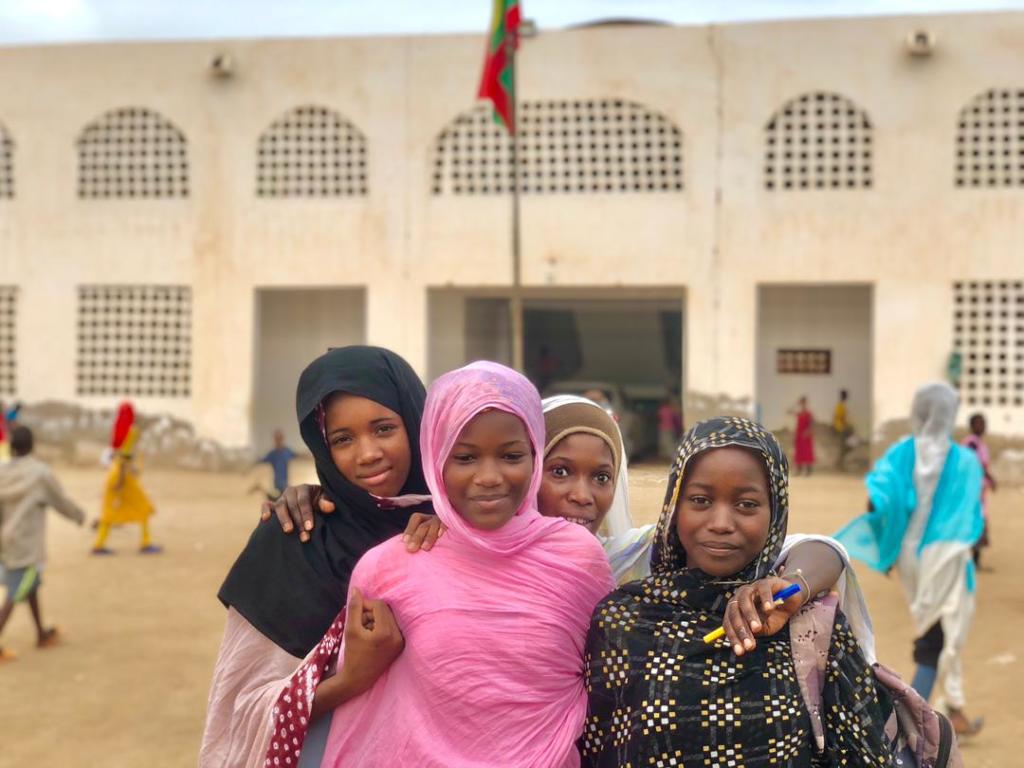 As the 2020-2021 school year came to a close in July of this year, students in their last year of primary school in Mauritania took their national exams in order to be promoted to secondary school. MindLeaps is sponsoring over 300 students throughout all MindLeaps programs globally this year, 116 of which took their national exams to graduate primary school. At MindLeaps Mauritania, 25 students were sponsored in school and 6 took the exams.

This month, MindLeaps organized and held a graduation ceremony for two groups of graduates. The first group consisted of girls graduating from Vocational Training School, and the second consisted of 20 students who completed the MindLeaps Virtual Academy. The MindLeaps Virtual Academy is an online learning program started during Covid-19 that teaches our students Business Entrepreneurship, Project Management & Budgeting, Child Development, Communications, Digital Literacy, and Inclusion. To accommodate low bandwidth, minimal electricity, and poor living conditions in Mauritania, the classes are taught entirely through WhatsApp.

At the graduation ceremony in Mauritania, Rebecca Davis and Bashir Karenzi, Executive Director and Program Director of MindLeaps, and Sy Djibril, Director of SOS Pairs Educateurs, made remarks to the audience. In addition, a special tribute was held for the family of our lost trainer, Mohamed Seyid.

When 12-year-old Raki began the MindLeaps program in November 2020, her teachers could see she was a bright young girl, but very shy. She did make friends with two girls in class, who, like her, spoke Fula, one of several languages spoken in Mauritania. But when asked to dance with other students, she would cry, and she was easily upset if she thought others were better at class exercises.

MindLeaps teachers consider the needs of each student, and have found ways to encourage Raki and help her work through her difficulties. For example, she now has fun playing games that are designed to bring students together. In the MindLeaps environment, children learn that they are all part of one group and that they need to try to communicate with everyone, not just stick within their own ethnic circle. Gradually, Raki has opened up and is much more at ease. Now, teachers say she’s smiling a lot – laughing and talking with other girls as they learn each other’s languages! 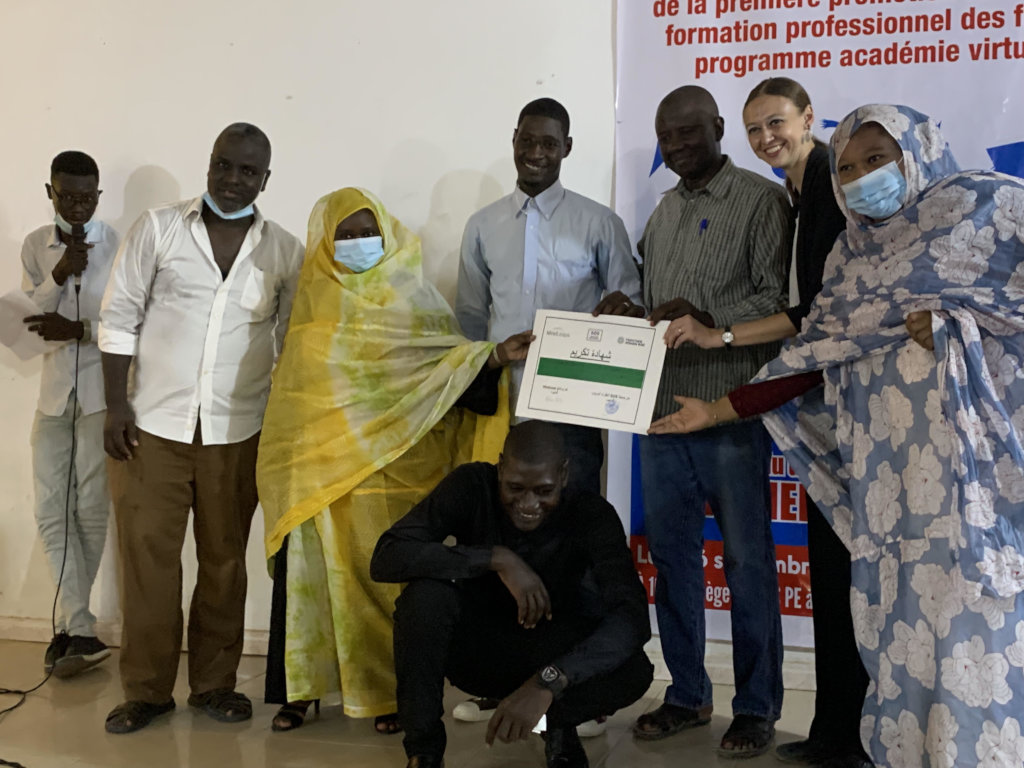 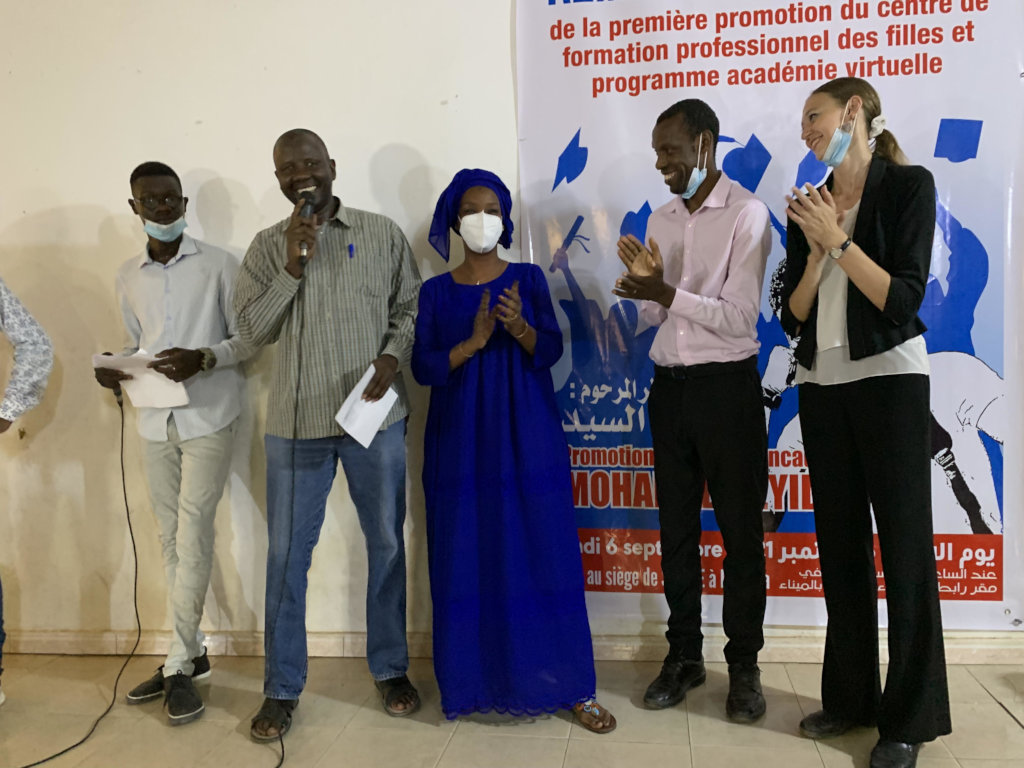 GlobalGiving
Guarantee
Donate https://www.globalgiving.org/dy/cart/view/gg.html?cmd=addItem&projid=44687&rf=microdata&frequency=ONCE&amount=25
Please Note
WARNING: Javascript is currently disabled or is not available in your browser. GlobalGiving makes extensive use of Javascript and will not function properly with Javascript disabled. Please enable Javascript and refresh this page.