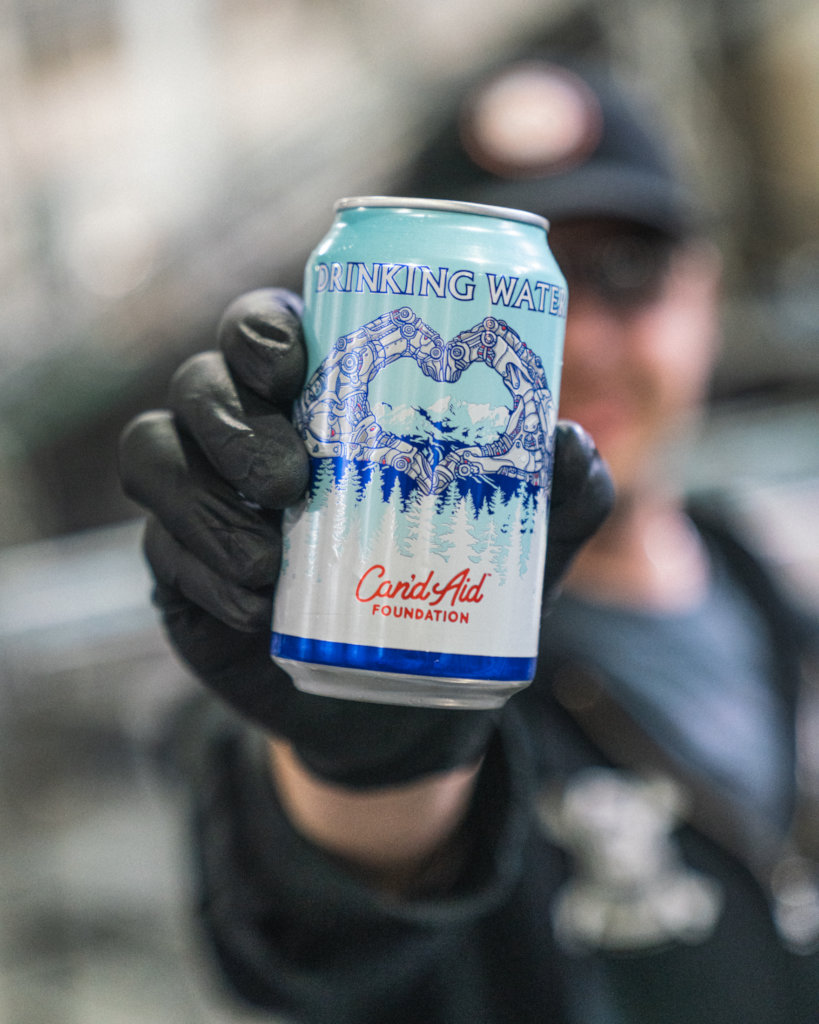 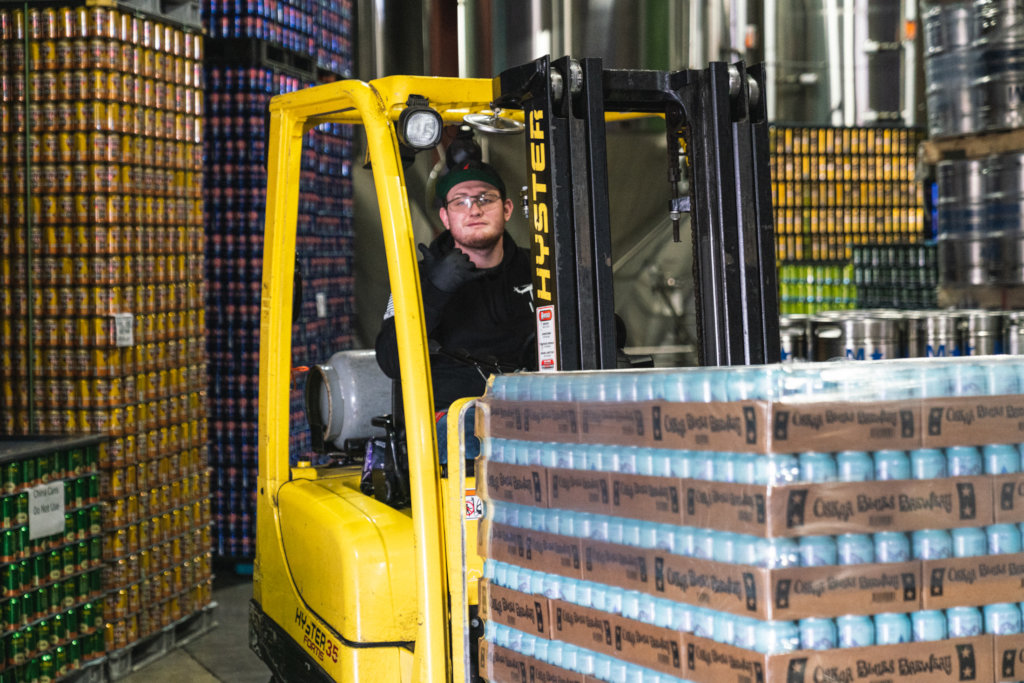 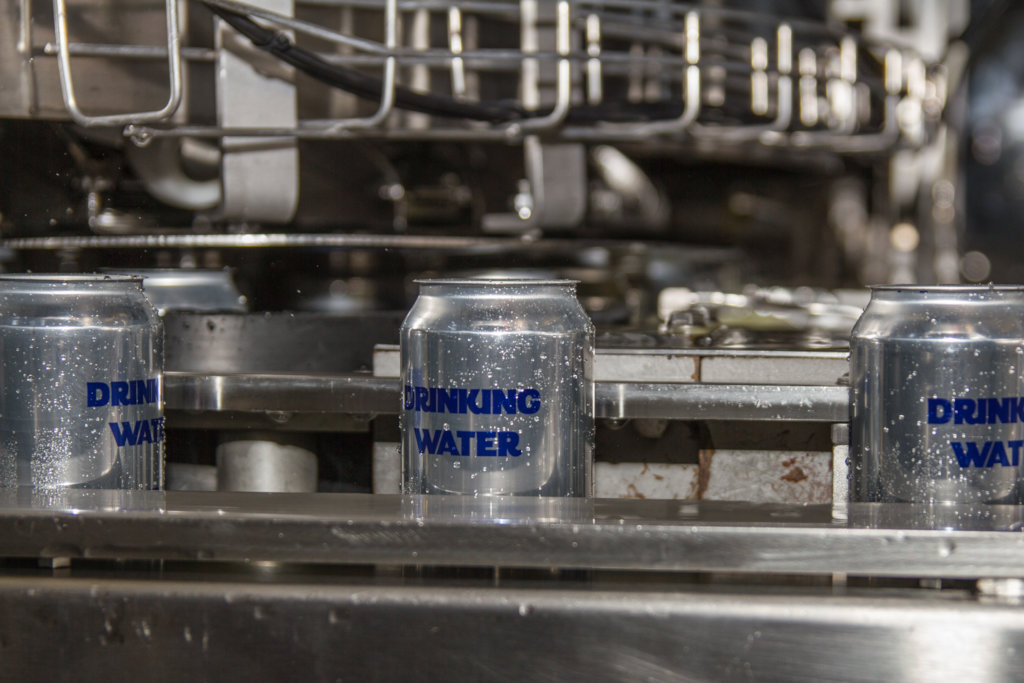 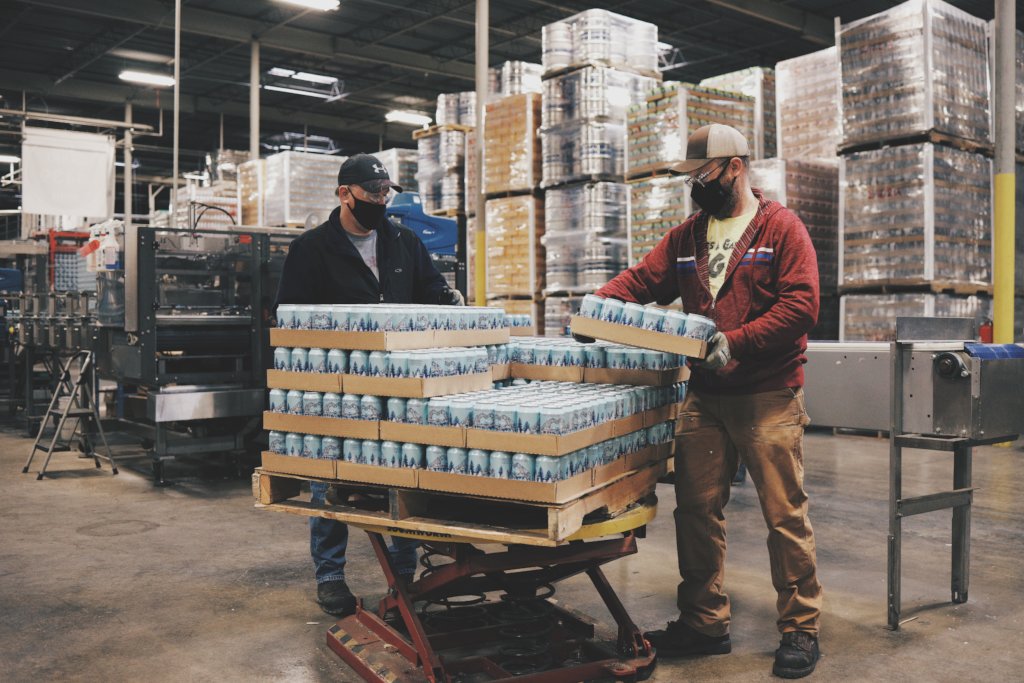 As efforts to provide Navajo Nation residents monthly shipments of water continue (with an additional truckload arriving this month) - Can'd Aid's WATER + RESPONSE program efforts were immediately and temporarily redirected in the wake of extreme weather across Texas that left millions without access to clean water. Nearly 250,000 cans of water were sent to communities across Texas and Kentucky to assist with relief efforts.

Can'd Aid received a rocket-fueled boost when comedian Chelsea Handler funded an entire truckload of water, then celebrated her birthday skiing nearly naked and requested additional support for our Texas water efforts on social media - which created a massive people-powered surge of support. Handler's post helped Can'd Aid has raise over $18,000 from 437 donors and gain over 1,500 new followers on social media.

Another positive development in Can'd Aid's WATER + RESPONSE program comes in the form of a new partnership with canning partner Sleeping Giant Brewing - whose first run of cans was sent to Navajo Nation residents in mid-February. Between Oskar Blues Brewery and the addition of Sleeping Giant Brewing Company, Can'd Aid has doubled our ability to respond quickly with shipments of clean drinking water for communities in need.

Since our most recent project report: 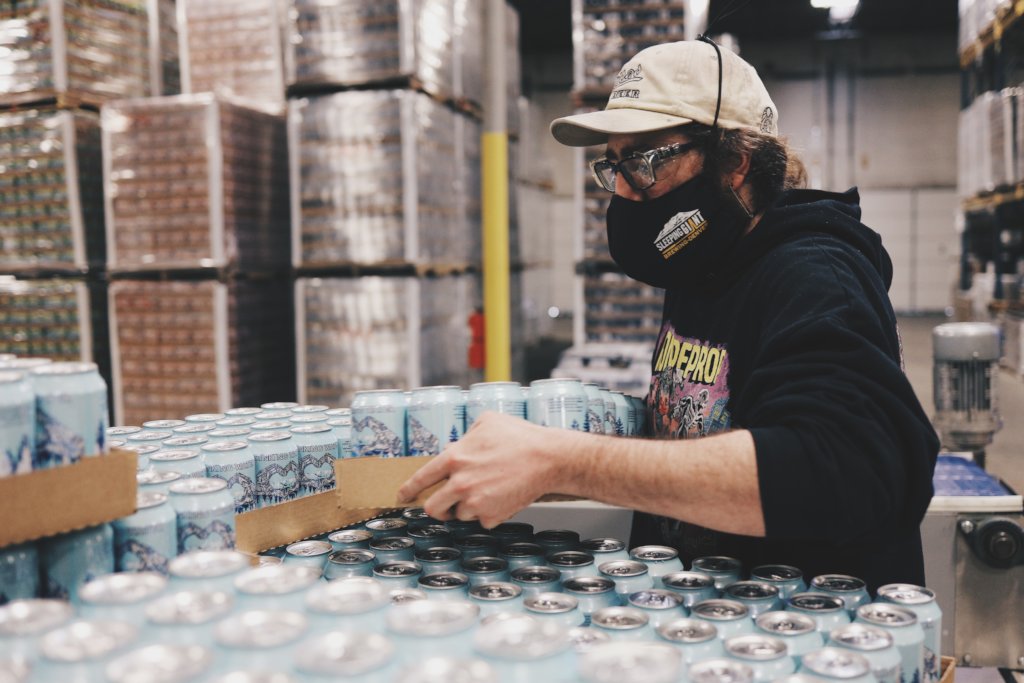 Donating through GlobalGiving is safe, secure, and easy with many payment options to choose from. View other ways to donate
Can'd Aid has earned this recognition on GlobalGiving:

GlobalGiving
Guarantee
Donate https://www.globalgiving.org/dy/cart/view/gg.html?cmd=addItem&projid=47114&rf=microdata&frequency=ONCE&amount=25
Please Note
WARNING: Javascript is currently disabled or is not available in your browser. GlobalGiving makes extensive use of Javascript and will not function properly with Javascript disabled. Please enable Javascript and refresh this page.