Prevent the spread of Ebola in the DRC 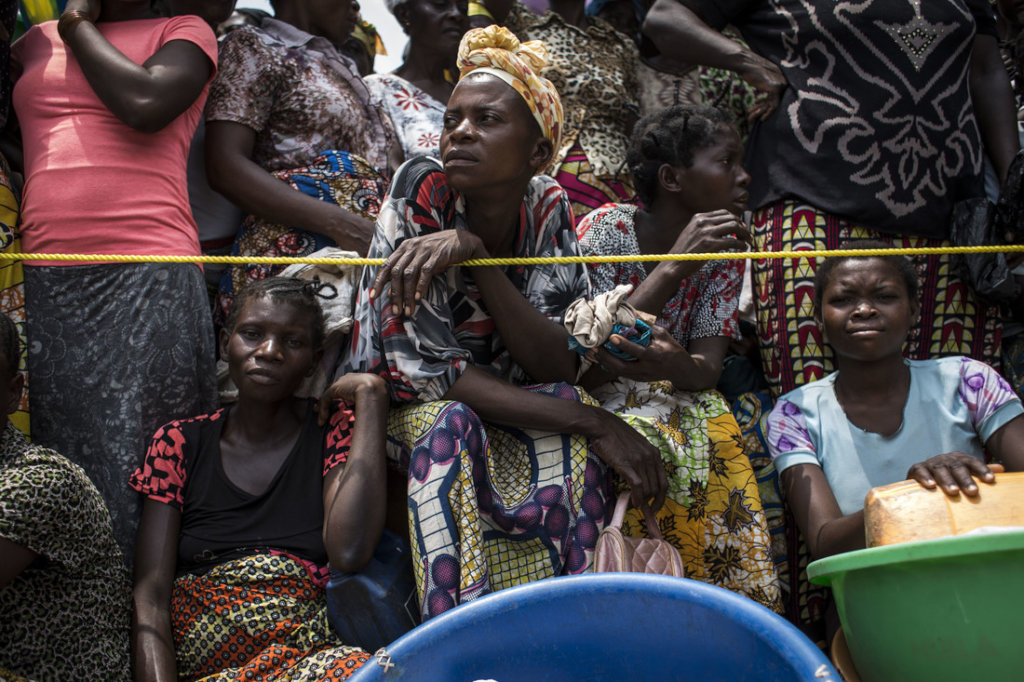 The outbreak of Ebola has now been declared over in Equateur Province in the North-West of Democratic Republic of Congo. However a new outbreak has been discovered in the Beni region of DRC. To date, 33 people have died from the disease. Beni is a much more populated region and is also one of the most conflict affected. The result is that thousands of people are moving within and out of the region, which makes the disease much harder to contain.

A new outbreak of Ebola has been declared in Equateur Province in the North-West of Democratic Republic of Congo. So far 58 cases of Ebola have been identified, of which 27 have resulted in death. Jose Barahona, country director for Congo for Oxfam has described the country as "on a knife edge", with the main priority to stop the spread of Ebola within the country.

Oxfam in DRC have planned an initial response focusing on water, sanitation as well as infection and disease control which urgently needs funds. The Oxfam team is already stretched responding to ongoing humanitarian crises in four other parts of the country, where over 3.2 million people are suffering food insecurity. Our field teams are likely to focus on community-facing activities such as awareness raising, information campaigns, health promotion and community dialogue.

Oxfam's response to the outbreak will be ensuring safe water and sanitation to help control and prevent the spread of the disease. Deaths have primarily occurred in rural areas, but it is vital that we move quickly to contain the outbreak as there is a risk of it spreading to urban areas containing over one million people, with potentially devastating consequences. This week the World Health Organisation raised the Ebola health risk alert to 'very-high' in DRC.

Find another project in Congo, Democratic Republic of the or in Health that needs your help.
Find a Project

GlobalGiving
Guarantee
Donate https://www.globalgiving.org/dy/cart/view/gg.html?cmd=addItem&projid=33528&rf=microdata&frequency=ONCE&amount=25
Please Note
WARNING: Javascript is currently disabled or is not available in your browser. GlobalGiving makes extensive use of Javascript and will not function properly with Javascript disabled. Please enable Javascript and refresh this page.