Dine Out For Japan 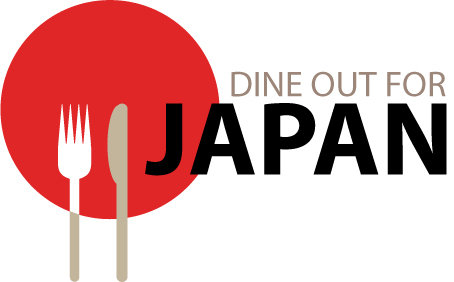 On March 11, 2011 a devastating earthquake and tsunami struck the northeastern coast of Japan. In addition to the immediate devastation of the natural disaster, nuclear reactors located in the Fukushima region of Japan were severely damaged and continue to release radiation into the environment. Many have reached out to help the people of Japan in this time of need. The week of May 2-8 has been selected to coincide with the Japanese holiday celebration of Golden Week. A time for the Japanese

On March 11, 2011, the northeastern coast of Japan was struck by a tsunami after a 9.0 magnitude earthquake occurred 80 miles offshore. The tsunami waves caused major destruction in northern Japan. Thousands remain unaccounted for and nearly 300,000 are in temporary shelters.

This project will disburse funds to organizations providing relief and emergency services to victims of the earthquake and tsunami.

Major disasters always require a huge amount of international support to provide relief and long term recovery efforts. In the case of Japan, these initial funds will help survivors and victims get necessary services. 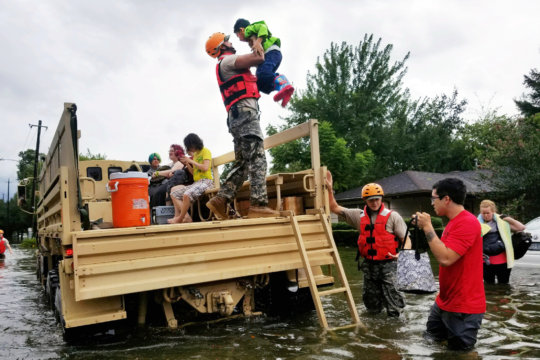 GlobalGiving
Guarantee
Donate https://www.globalgiving.org/dy/cart/view/gg.html?cmd=addItem&projid=8010&rf=microdata&frequency=ONCE&amount=25
Please Note
WARNING: Javascript is currently disabled or is not available in your browser. GlobalGiving makes extensive use of Javascript and will not function properly with Javascript disabled. Please enable Javascript and refresh this page.