Cyclone FANI Hits Odisha, Together we can rebuild 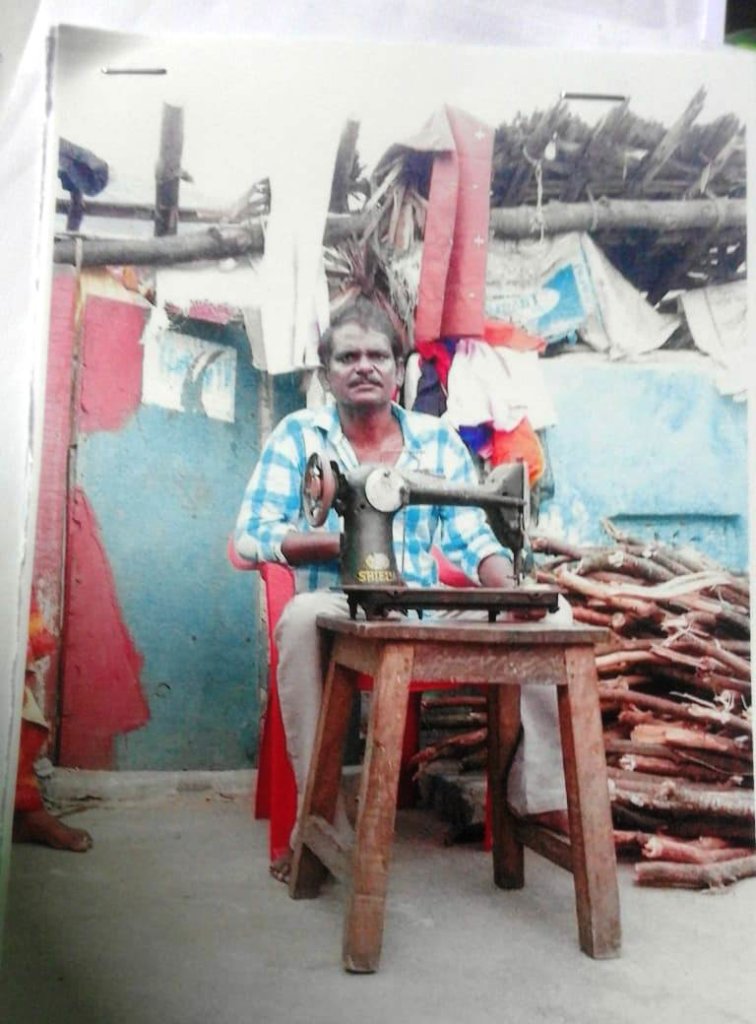 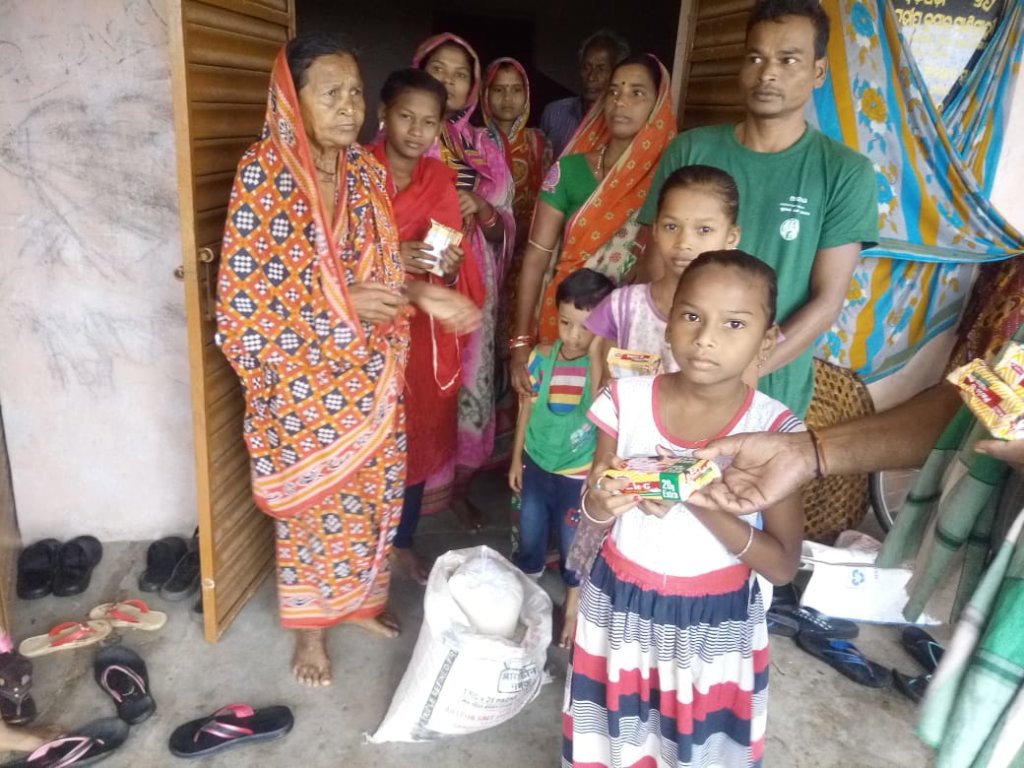 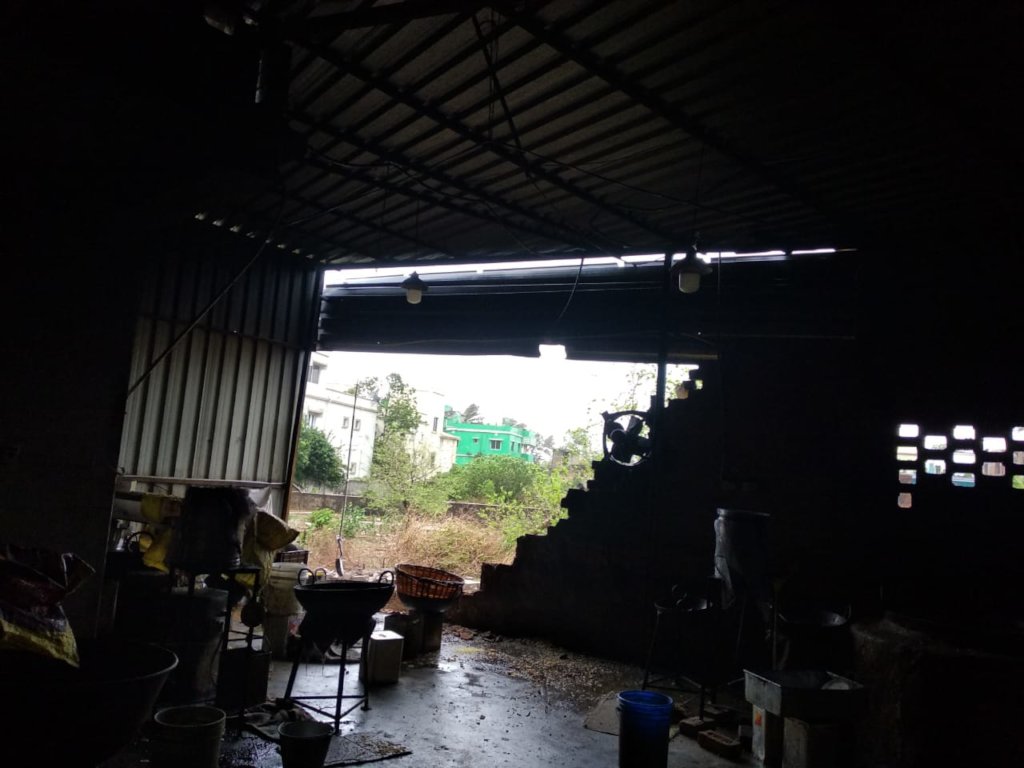 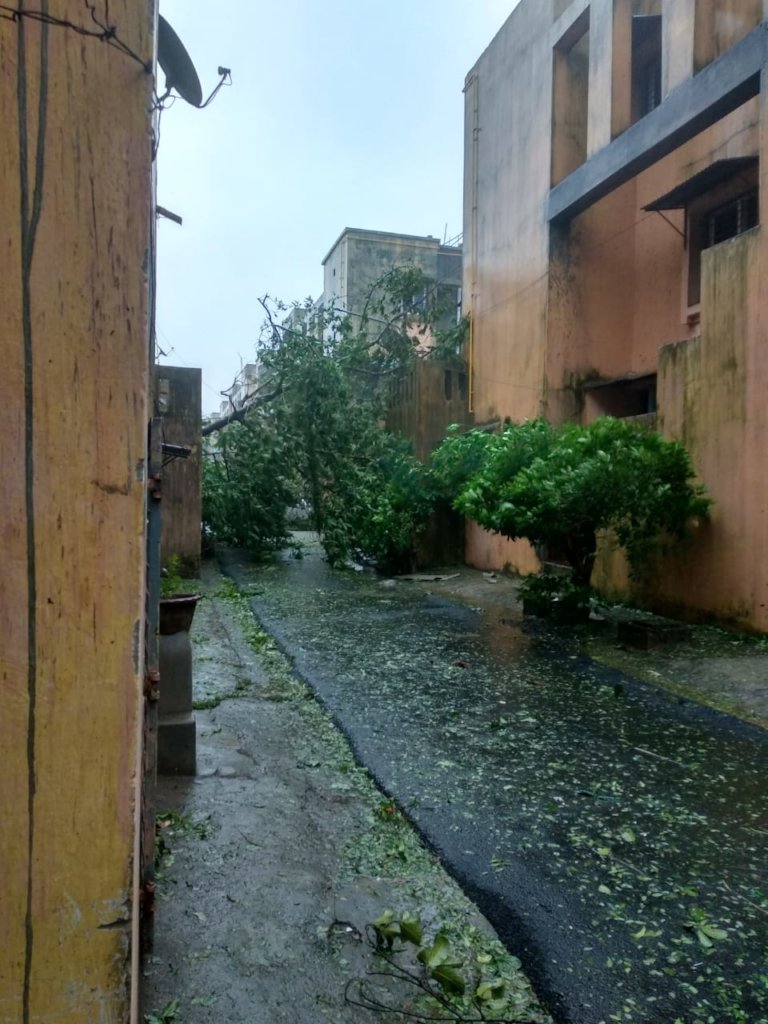 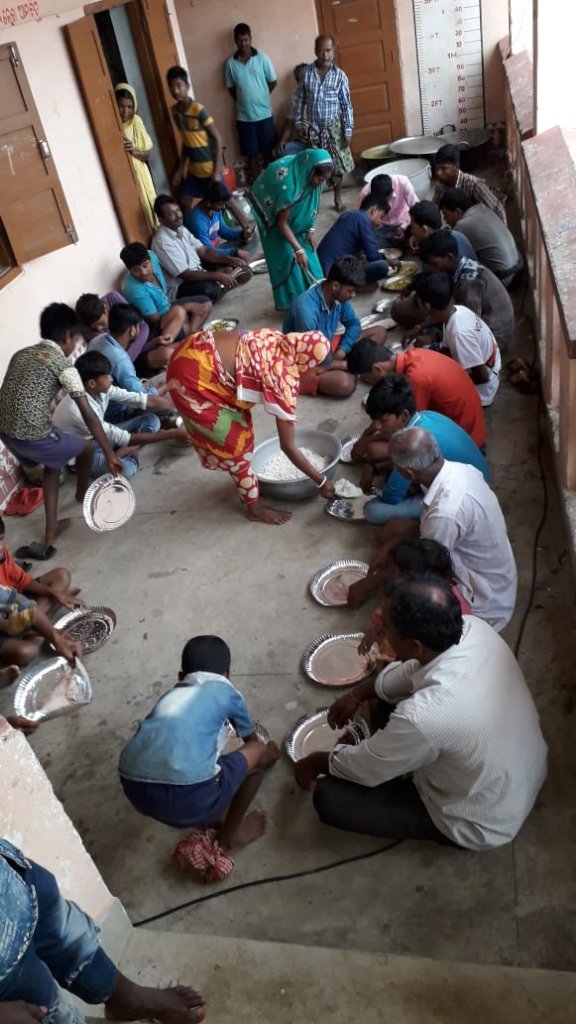 Thank you very much for your very kind-hearted support for our project. With your support, we were able to reach out very needy blind students in FANI affected areas in Odhisa. We have provided supports to the blind students, and they are very happy to receive braille kits. They use them properly and help them in getting an education. If we had not provided these braille kits to these students with visual impairment, no relief agency would have thought to provide them. It was great to help them.

We have completed the project, and there is no further need for intervention. Hence we close this project. We are very thankful to you for your support.  We look forward to your support in future. 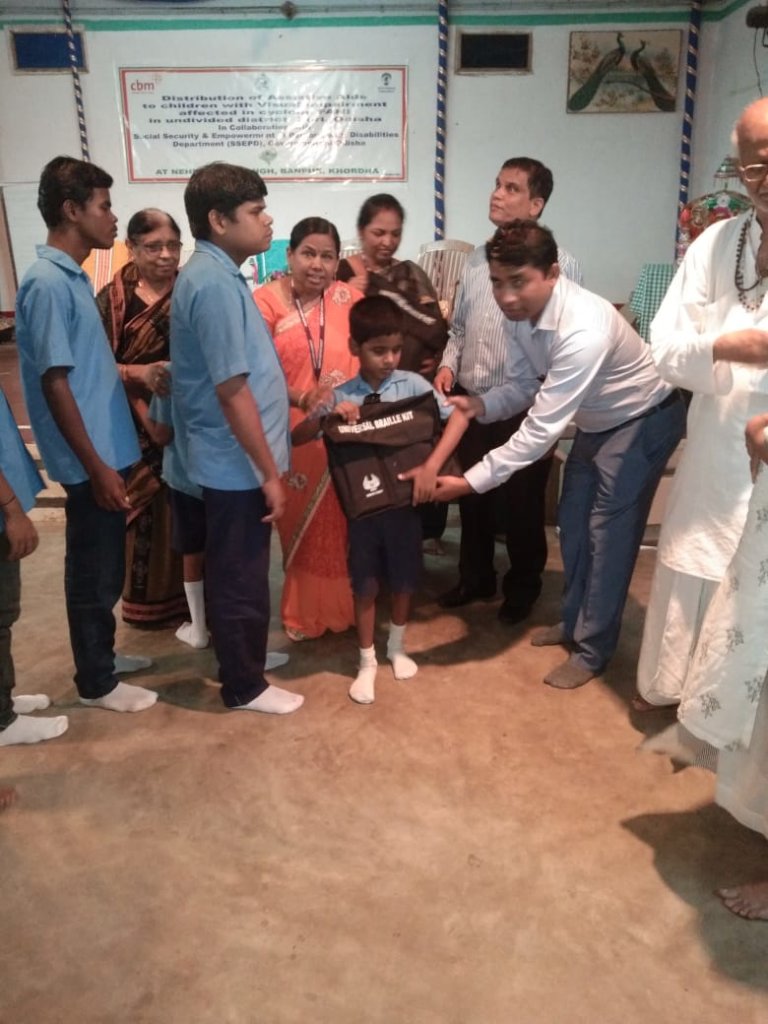 We are so grateful to you for your wonderful support to rebuild Odhisa. Education is the foundation of every society, and we provided support to 273 blind students who lost their braille materials in FANI Cyclone.

Blind Peoples Association (BPA), Ahmedabad has mobilized resources from Global Giving and from local donors to support the education of students attending school and colleges. 109 girls and 164 boys studying and various special schools have received the kits.

The programme was conducted in collaboration with the Department of Social Security & Empowerment of Persons with Disabilities (SSEPD), Government of Odisha. Distribution of kits was organized on 2nds August at Nimapada Town Hall and Nehru Seva Sangh, Banapur. At Nimapada, the chief guest of the event, Shri Samir Ranjan Dash, Honorable Minister of School and Mass Education, has distributed braille kits to students. The event was graced with the presence of Shri. Nitin Chandra (IAS), Principal Secretary-SSEPD; the veteran freedom fighter and former MP Padmashree Bhabani Chandra Pattnaik, and Shri. Sannyashai Kumar Behera, DSSO, Headquarter, SSEPD. The Principal and staff of College for the Blind and Diploma College of Special Education have shared their gratitude to BPA and CBM India Trust for the diligent support extended at the time of need. Sannyashai Kumar Behera, DSSO-Headquarters, SSEPD has distributed the kits at Nehru Seva Sangh. He has thanked team BPA for the kind donation enabling children with visual impairment to pursue their education.

Then, we have visited Leprosy Colony which is badly affected, the houses got badly damaged, and people with leprosy live in a very miserable condition. These leprosy-affected people are still stigmatized. We request you to support us to help them in building the roof. We require 300 metal sheets for roof construction. The estimated costs is $3529 for 300 metal sheets. We look forward to your continuing support.

Thanking you once again for your generous support. 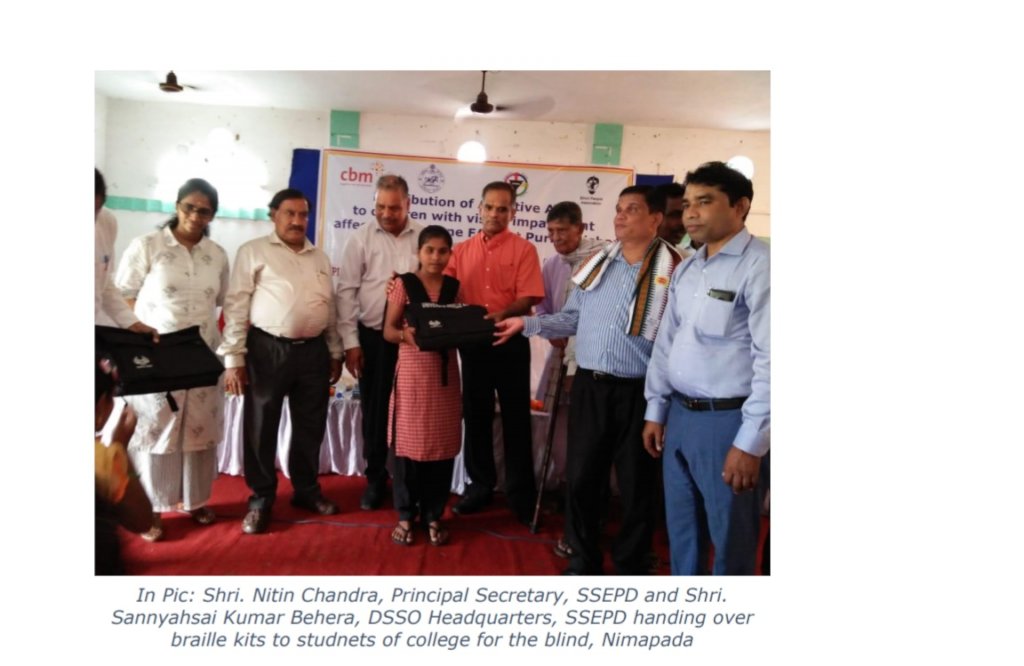 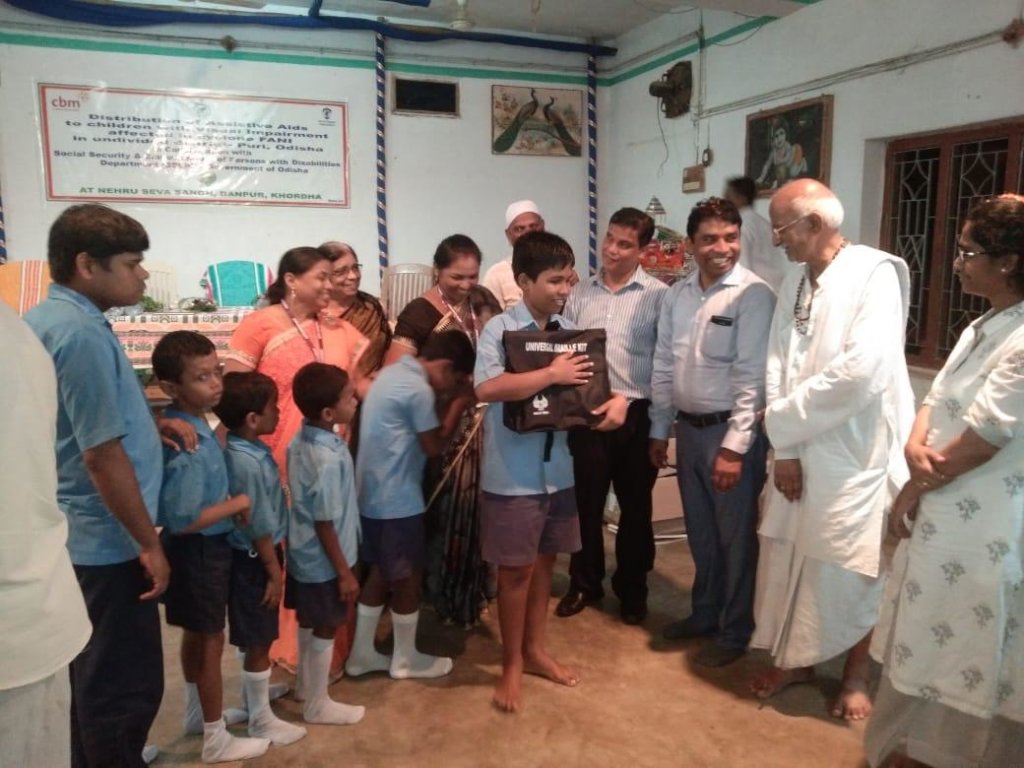 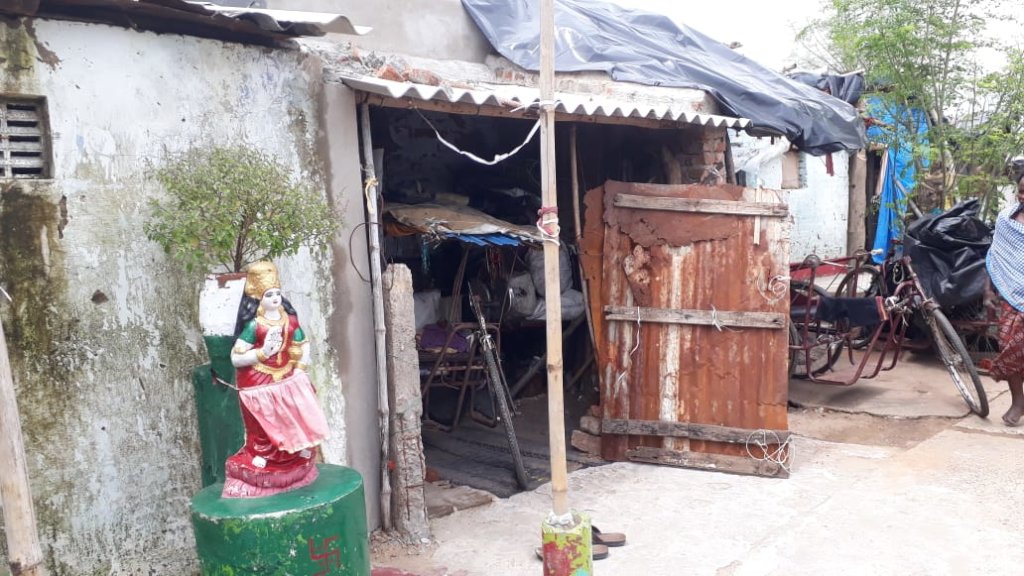 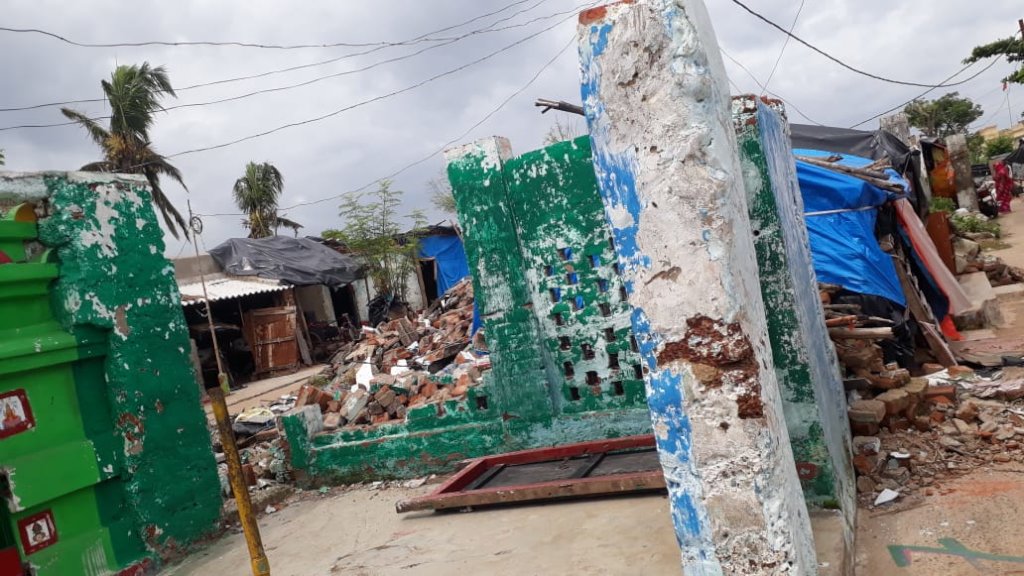 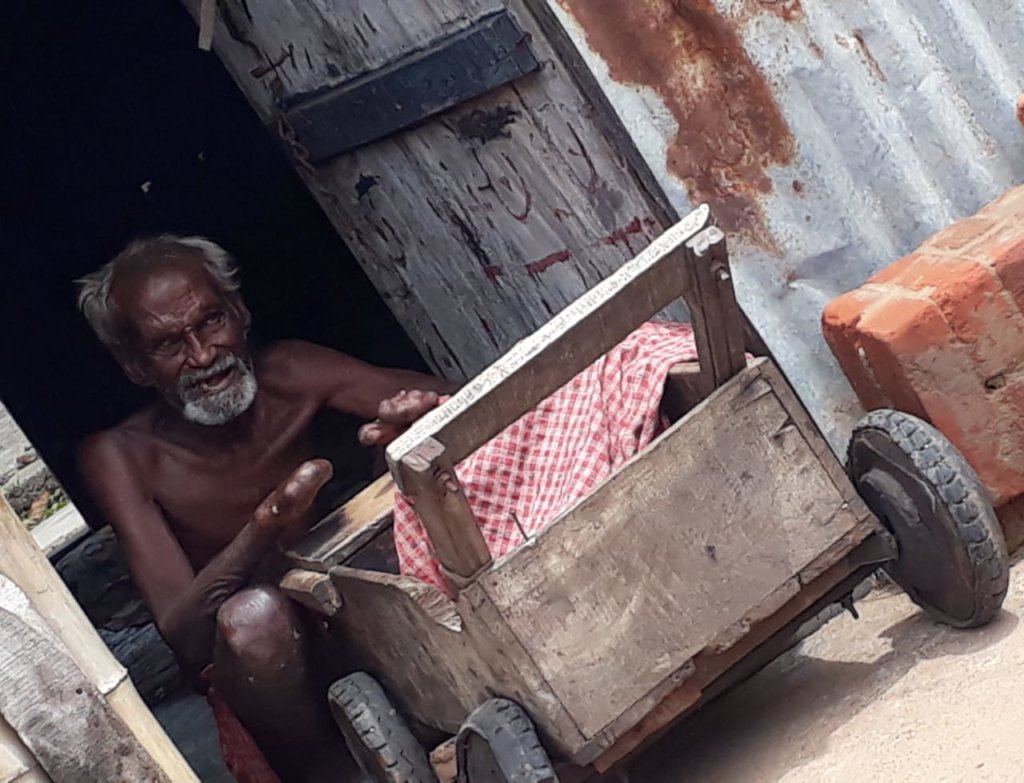 I hope this report finds you in Great Health and Spirit. We are very thankful for your generous support to our project Cyclone FANI Hits Odisha, Together we can rebuild. We have worked with state administration working for people with disabilities, and other local organization to identify those children with visual impairment who are badly affected with FANI. The State Government and local organization worked very hard and identified 276 children with visual impairment, who lost their educational materials, and stationaries due to FANI.

Now, these 276 students will be given Braille Kits on 1st August 2019. We will send you a detailed report of the distribution with the photographs. We also request you to support us to reach more people with disabilities who are still waiting for help for livelihood.

Support another project run by Blind People's Association (India) that needs your help, such as: 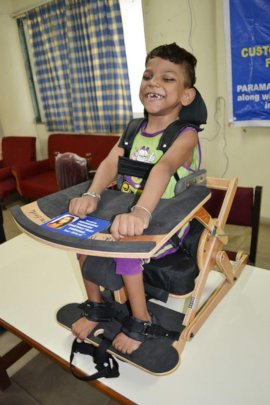 Enabling lives of 500 People with Disabilities
Find a Project

GlobalGiving
Guarantee
Donate https://www.globalgiving.org/dy/cart/view/gg.html?cmd=addItem&projid=39973&rf=microdata&frequency=ONCE&amount=25
Please Note
WARNING: Javascript is currently disabled or is not available in your browser. GlobalGiving makes extensive use of Javascript and will not function properly with Javascript disabled. Please enable Javascript and refresh this page.