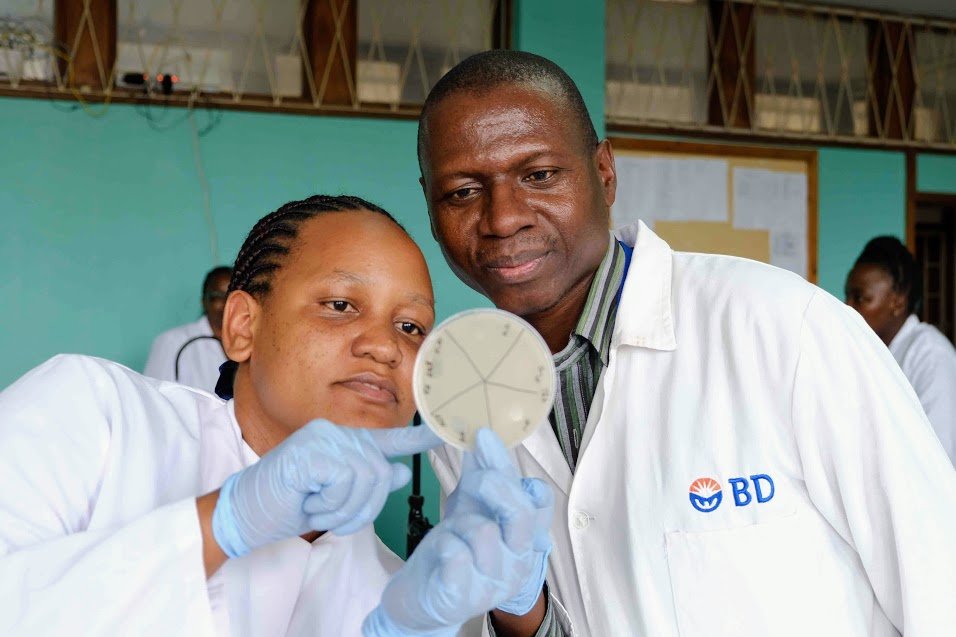 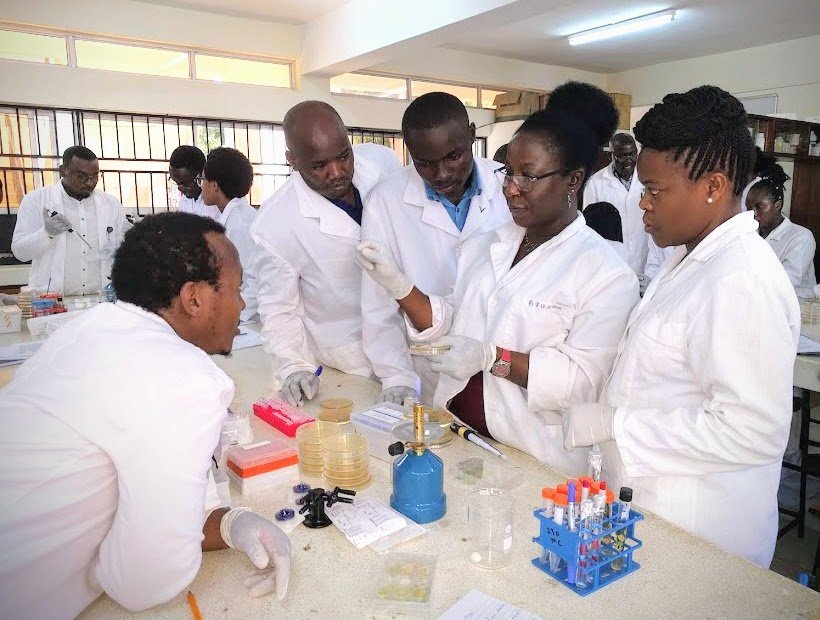 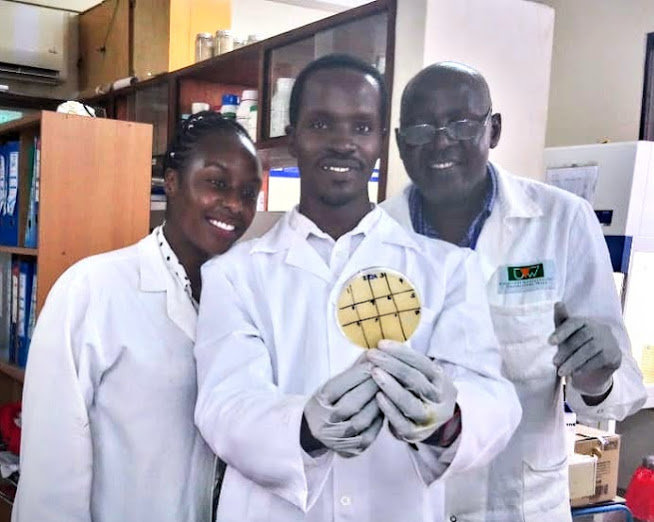 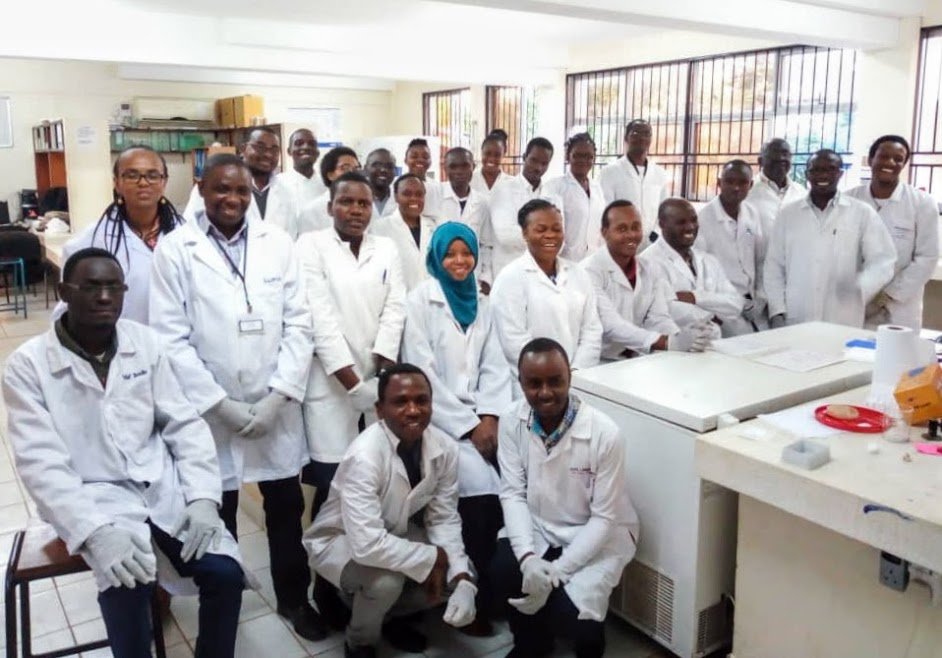 Phages for Global Health is teaching scientists in Africa how to develop cheap, natural antibiotic alternatives (phages) that can kill antibiotic-resistant bacteria. Antibiotic-resistant infections are expected to kill 5 times more people each year than HIV did during the peak of that crisis. Unfortunately, almost 90% of antibiotic resistance deaths will occur in the developing world. Phages have been used for >100 years in certain regions, but they have not yet been applied in Africa.

The global antibiotic resistance crisis disproportionately impacts developing countries such as those in Africa. Resistance has already developed in bacteria that cause pneumonia and diarrhea, the 2 leading causes of death in children under age 5. With few other treatment options available, researchers at numerous institutions across Africa aspire to develop phages as antibiotic alternatives -- as is being done elsewhere globally -- but they do not yet have the expertise to do so.

Phages can be very beneficial in the developing world since they can kill antibiotic-resistant bacteria, are easy to obtain from contaminated environments, inexpensive to manufacture, and safe. During 2019 we will run 2 separate two-week, hands-on laboratory training workshops -- 1 each in East and West Africa -- during which we plan to train a total of 50 African scientists how to isolate and characterize phages locally. These will expand the upon our successful workshops in 2017 and 2018.

The first 25 scientists we trained in 2017 have now taught phage biology to 300 others through their home institutions. And for each $1 we invested in training those scientists, they have now raised more than $10 for their ongoing phage product development. Thus, this work is quickly amplifying in Africa! Since phage products can be used to kill antibiotic-resistant bacteria in food, water, livestock and people, these investments have the potential to save thousands of lives -- if not millions.

GlobalGiving
Guarantee
Donate https://www.globalgiving.org/dy/cart/view/gg.html?cmd=addItem&projid=37196&rf=microdata&frequency=ONCE&amount=25
Please Note
WARNING: Javascript is currently disabled or is not available in your browser. GlobalGiving makes extensive use of Javascript and will not function properly with Javascript disabled. Please enable Javascript and refresh this page.