CLOSING THE GENDER GAP FOR A FOOD SECURE FAMILIES 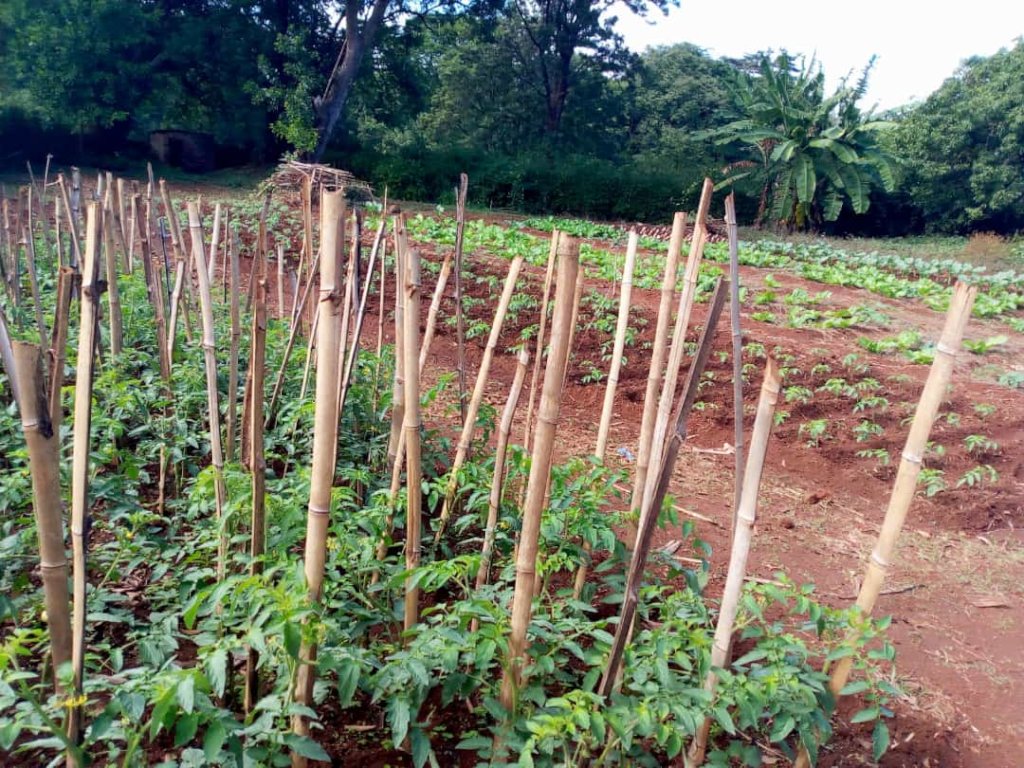 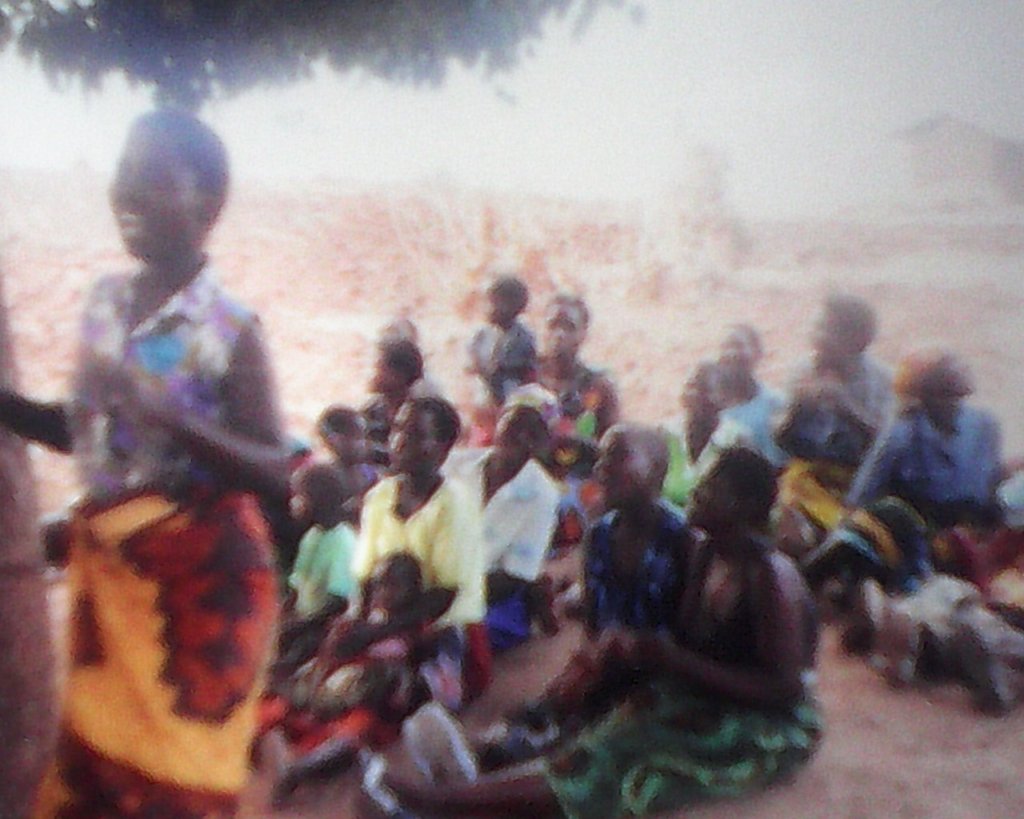 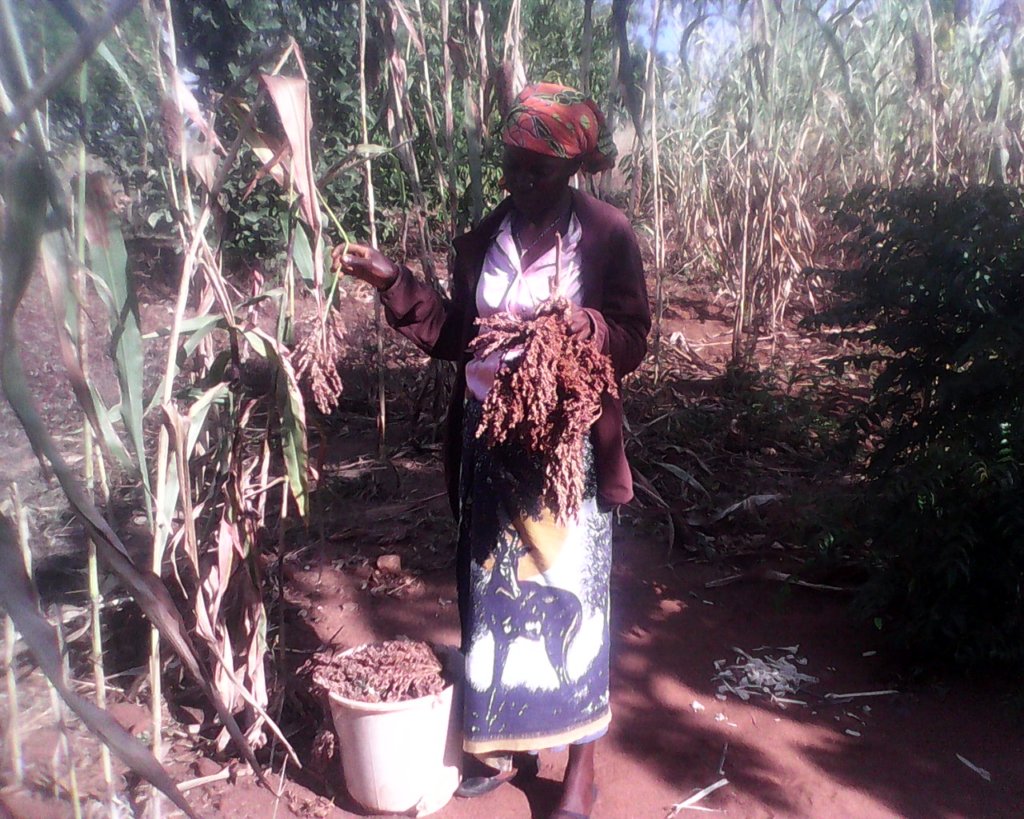 Many Malawians are farmers and 55% are organic farmers while 30% are farmers that apply fertilizer in their fields. Between August to March they works in their fields where they grows maize, groundnuts and millet depending on rainfall that comed in the months of November to March in malawi. The average turn out of the crops from their fields is 400kgs per farmer at the end of the farming season. During the months of August to November farmers opens irrigation farming.

Many Women farmers are struggling to produce enough food crops at the end of farming calendars considering to men farmers whom 30% are producing food crops for their families, this percentage of men farmers who are able to produce enough food crop is too small considering that 85% of malawians are farmers and is muchly done on family levels and he man is the head of the family. On the other side there are some women who are women headed household and they need support to succeed.

Make a monthly donation & get matched today at 100% while funds remain. Terms and conditions apply.
Give the gift of stability in a time of instability. Set up an automatic, monthly gift now and get matched at 100%—because the COVID-19 pandemic has hurt us all, and it will take all of us to overcome it. Terms and conditions apply.
Monthly giving is as easy, safe, and as inexpensive as a Netflix subscription. Start a monthly donation to Chinseu Community Based Organisation today and get matched at 100%. Terms and conditions apply.
$10
USD
monthly
Provide one watering cane and 2kgs millet seeds
›
$15
USD
monthly
Will provide 5kgs maize seeds and 2kgs groundnuts seeds
›
$50
USD
monthly
Provides full materials for one irrigation farmer
›
$90
USD
monthly
Provides all farming materials for seasonal rains farming for one farmer
›

Donating through GlobalGiving is safe, secure, and easy with many payment options to choose from. View other ways to donate
Chinseu Community Based Organisation has earned this recognition on GlobalGiving:

GlobalGiving
Guarantee
Donate https://www.globalgiving.org/dy/cart/view/gg.html?cmd=addItem&projid=24069&rf=microdata&frequency=ONCE&amount=25
Please Note
WARNING: Javascript is currently disabled or is not available in your browser. GlobalGiving makes extensive use of Javascript and will not function properly with Javascript disabled. Please enable Javascript and refresh this page.