Provision of Clean water to the Children of Punjab 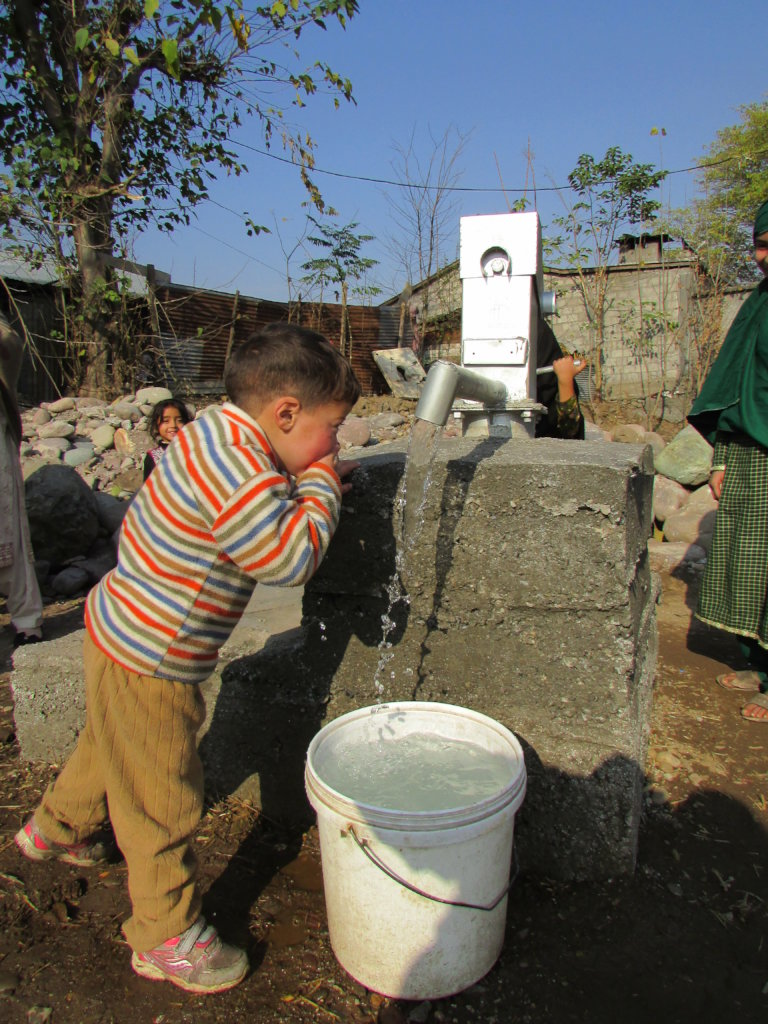 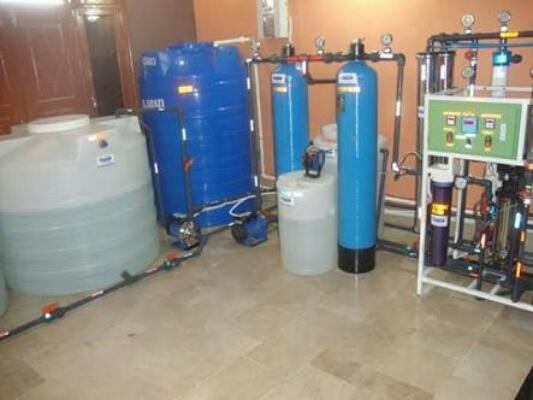 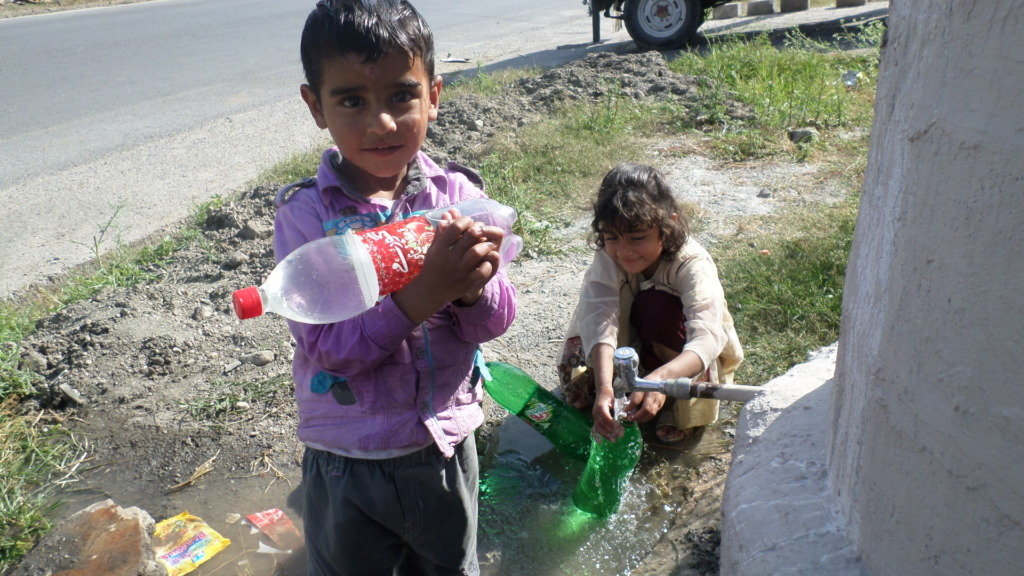 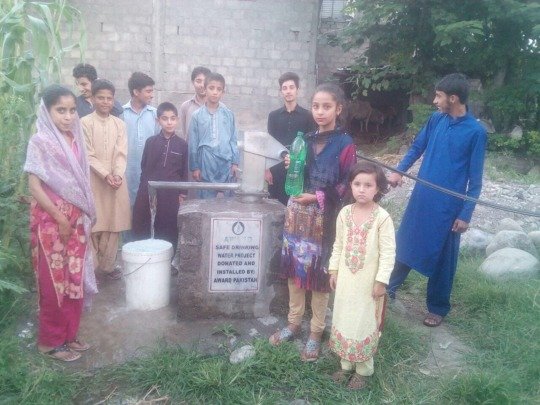 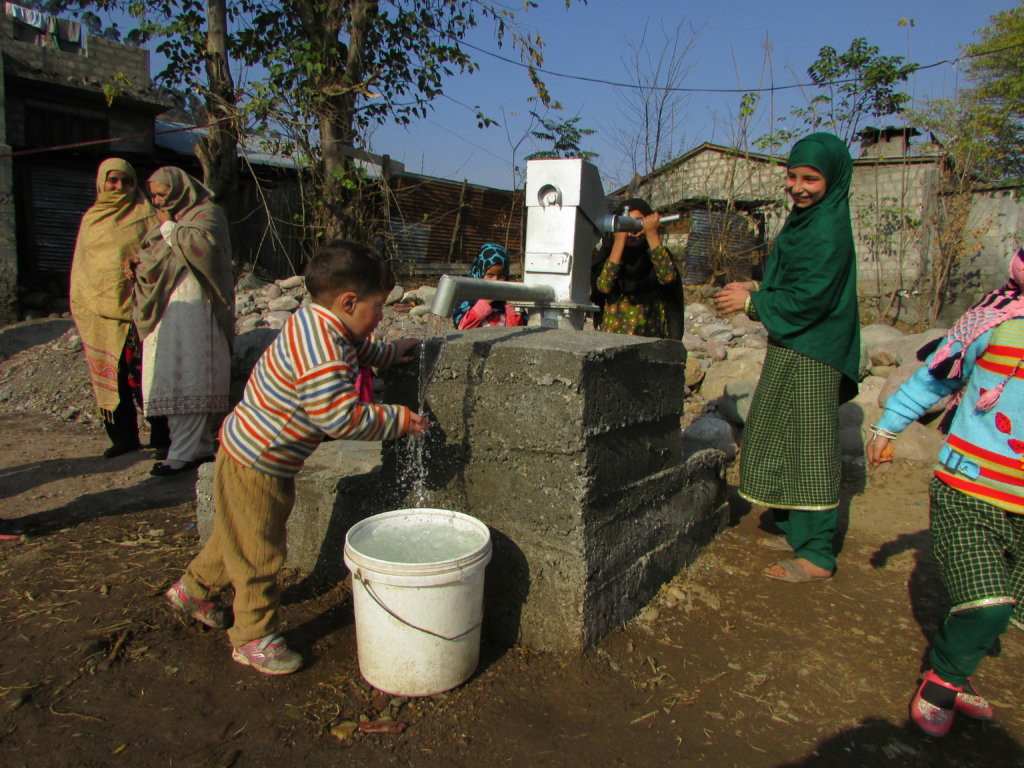 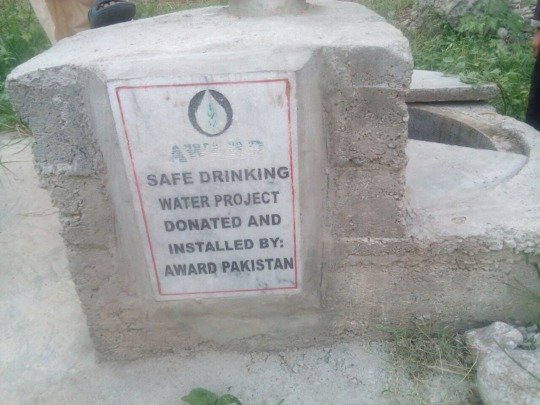 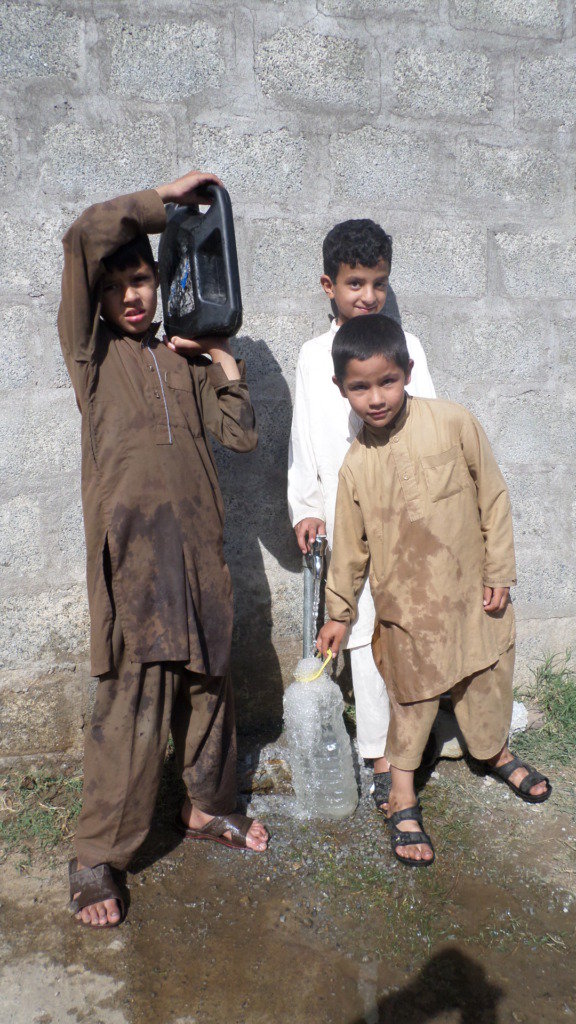 AWARD Pakistan has taken an initiative to install 3 RO water treatment plants to provide clean drinking water in the 3 villages of Punjab with the support of the local community. We would like to thank as we have received a great support through last quarter and the donation amount has almost doubled.

According to the surveys , 75-80 % of the population in the surveryed villages relies on the under ground saline water, which is becoming the cause of the water borne diseases.

The project has raised 3495 USD. Initially, AWARD requires an amount of 5,000 USD to start installing its first 2 ton water RO plant in one rural area of District Faisalabad.

The communities have made multiple requests to AWARD Team for the support. Apart from the GlobalGiving Donations , AWARD is also looking for other ways to raise funds and also trying to advocate to the local govt authorities about the issue. Once the target will be near to achieve, the staff will inform the community about the intervention and the activities associated with it and will start initiating the project.

APPEAL:We would like to request all our donors and supporters to keep supporting us for this cause to provide children and women an access to safe drinking water.

GlobalGiving
Guarantee
Donate https://www.globalgiving.org/dy/cart/view/gg.html?cmd=addItem&projid=30031&rf=microdata&frequency=ONCE&amount=25
Please Note
WARNING: Javascript is currently disabled or is not available in your browser. GlobalGiving makes extensive use of Javascript and will not function properly with Javascript disabled. Please enable Javascript and refresh this page.