Build a Brighter Future for 25,000 Kids in Nepal

by The Away Inward Foundation Inc. 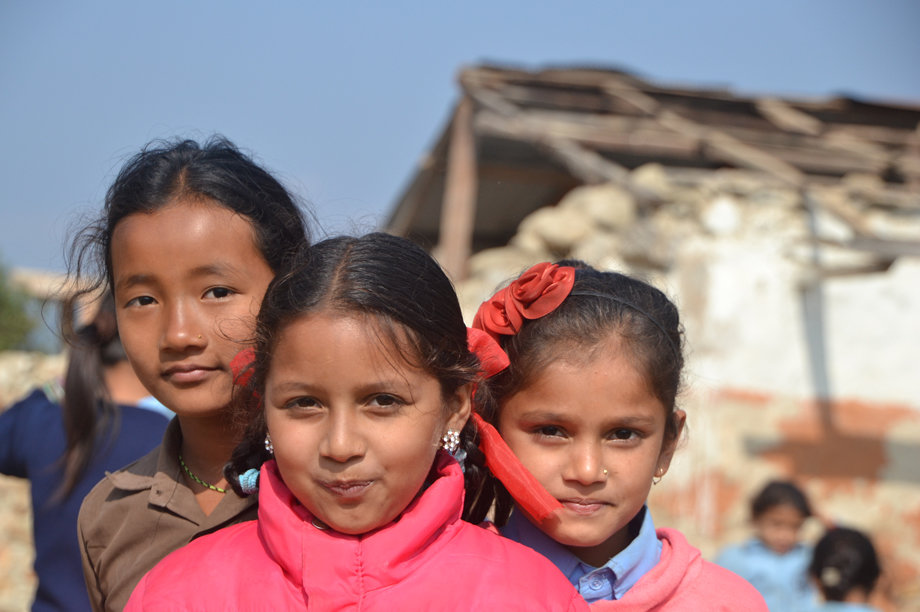 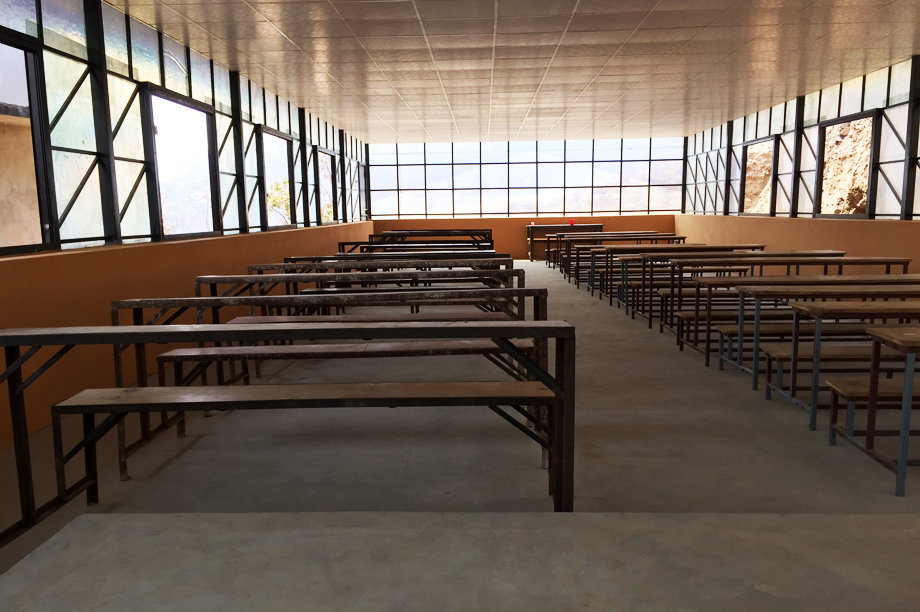 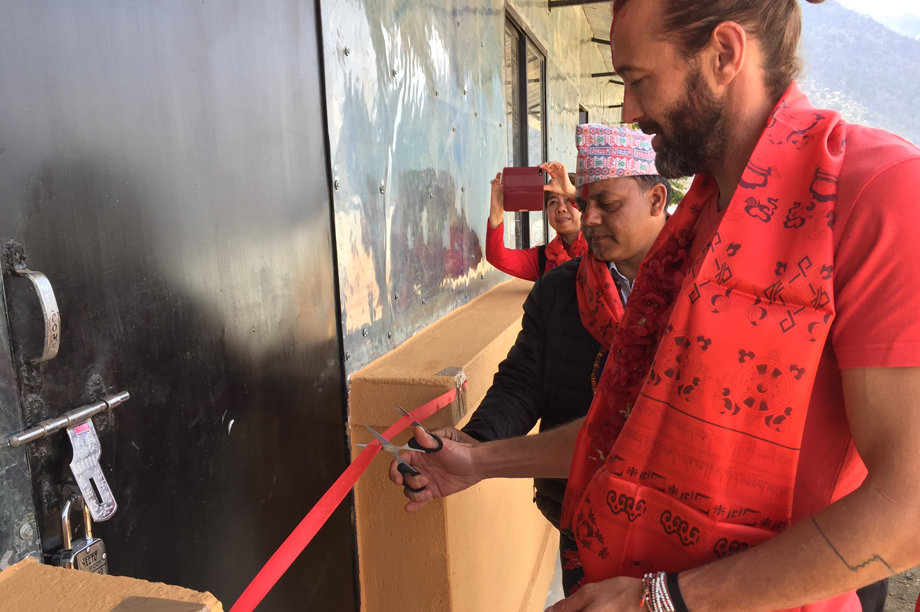 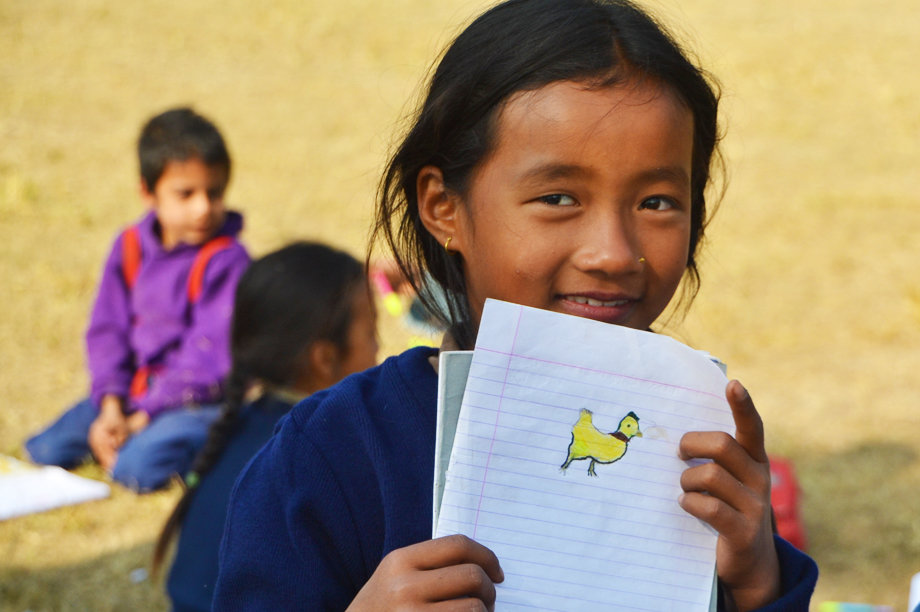 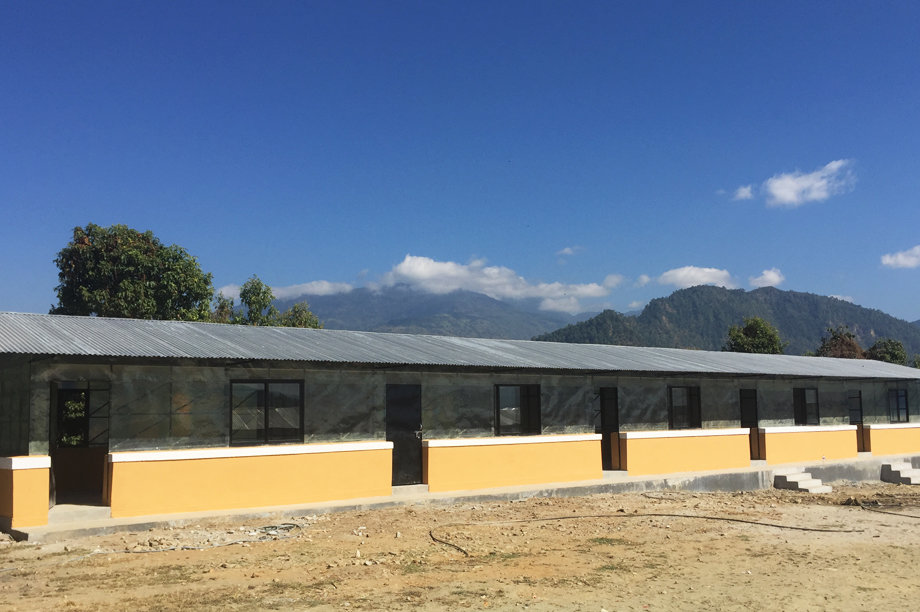 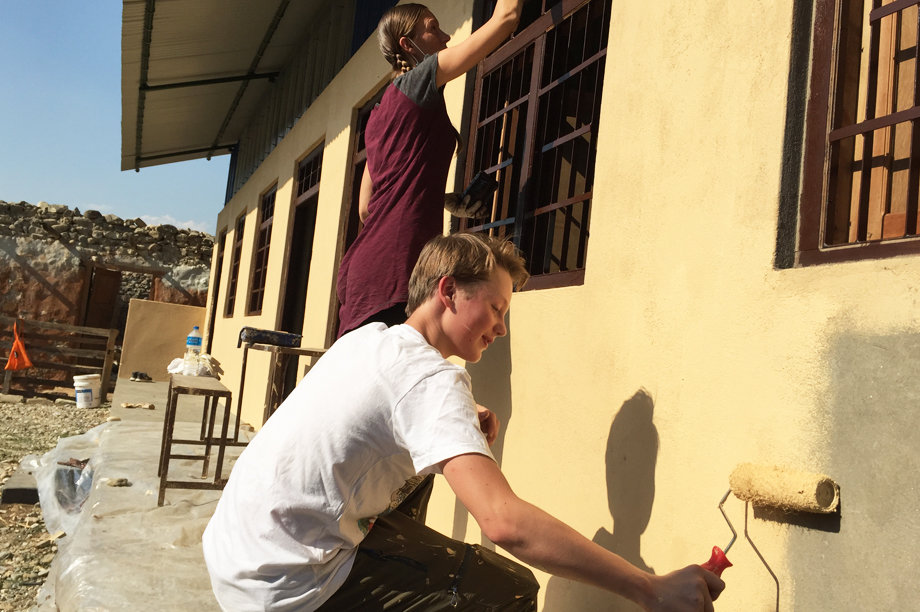 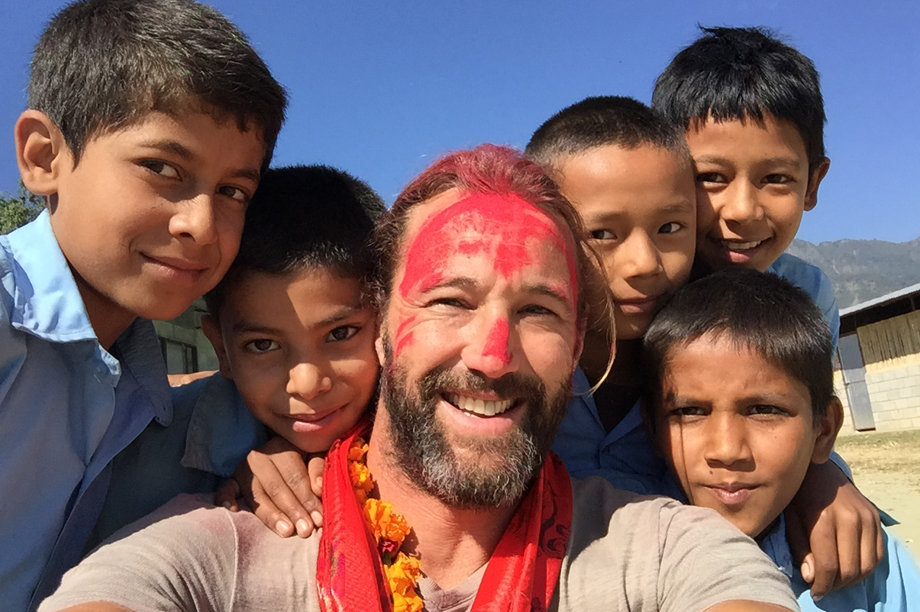 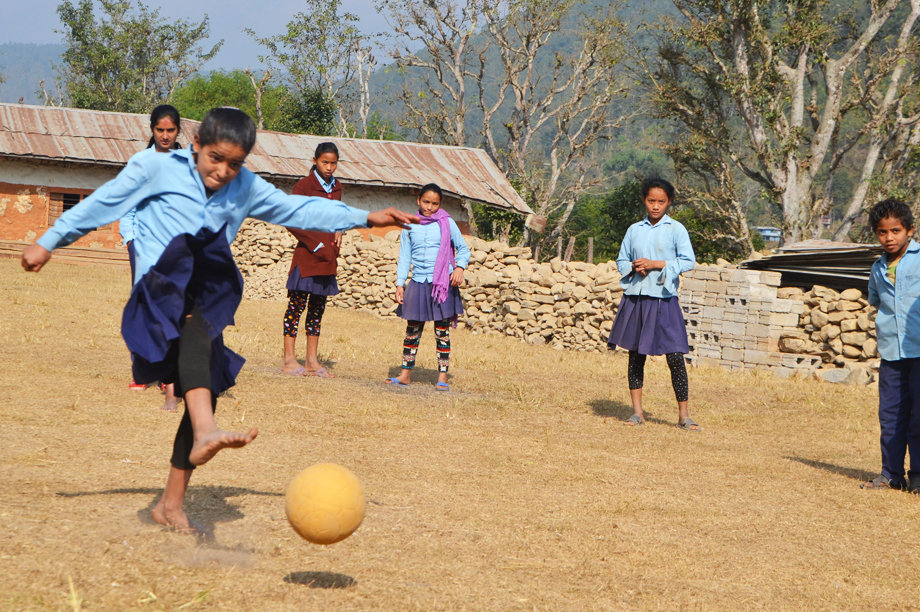 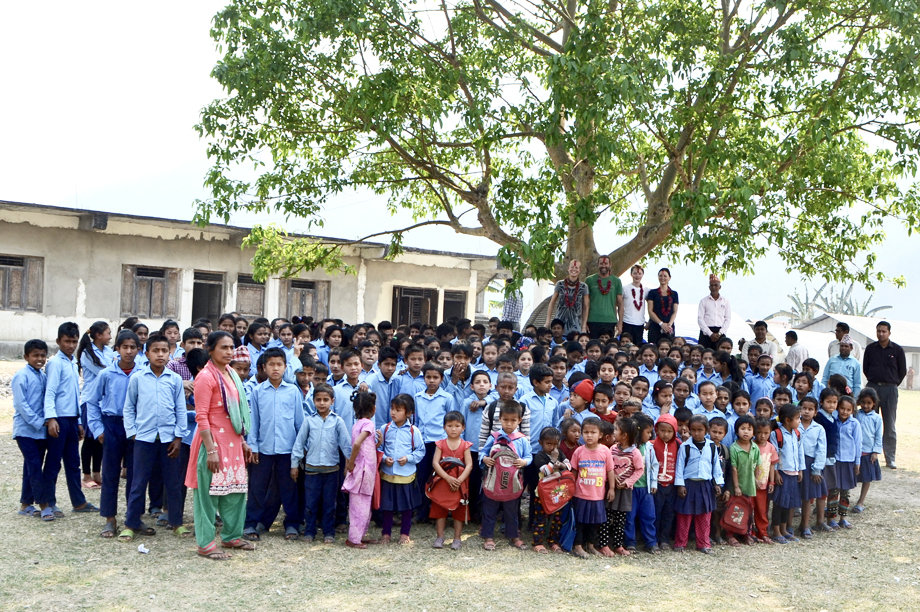 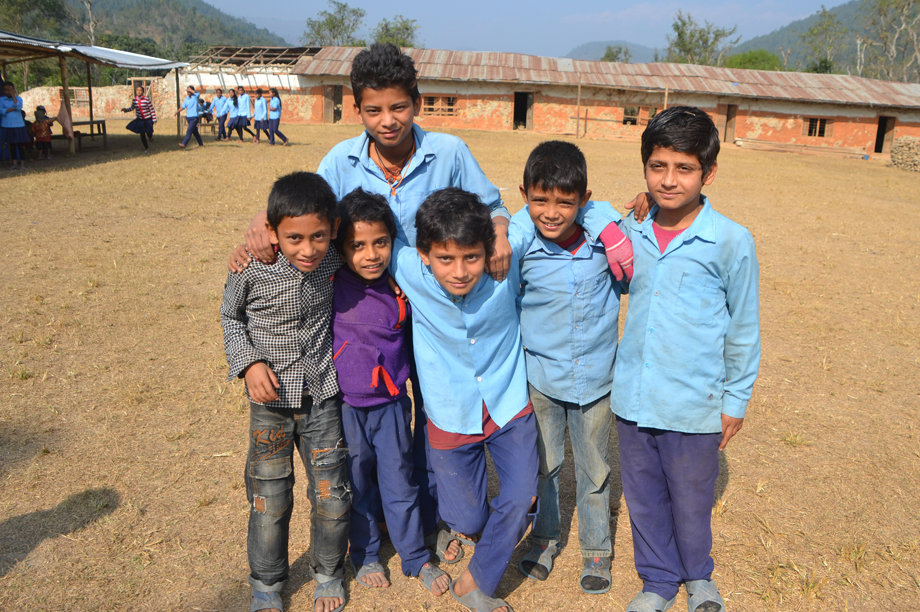 It has been several months since our last report regarding Nepal. When we last reported the monsoon was coming down. Little did we know that the politics were playing out as well. It seems these days that nowhere is left unaffected.

In Nepal there is a group of rebels, if you will, called Maoists. They broke from the Communist Party of Nepal and started a rampage in 1996 to overthrow the Monarchy. This was a Civil War and lasted until 2006. A quick Google search will disclose the brutal tactics they used to manipulate the system. The conflict was characterized by summary executions, massacres, purges, kidnapping and other war crimes and crimes against humanity. The insurgency resulted in deaths of over 17,000 people including civilians, insurgents, army and police personnel, and internal displacement of hundreds of thousands of people (mostly of rural Nepal). According to INSEC, 1,665 of the dead were women. It also resulted in them getting a legitimate seat in government.

Sorry for the details as the days of real conflict are over, but in short, they have an influence in rural Nepal. Sadly, they have been elected to the district of Gorkha and the area where we were building our Teacher Training Center. They have decided that an outside "influence" on their education system is against their interests. We have unanimously decided that we will move on and build more schools instead. After all, this is about the children and not the politics!

There are still hundreds of schools that need rebuilt, villages that need support and kids that need our love and help. The Director of our partner NGO is on the ground in the region as I write this to finalize the work we started and to calculate our next move.

Thank you again and again for your continued support. We have completed hundreds of classrooms together with The Gorkha Foundation and have hundreds more to go. We will continue to persevere through the challenges. If it was easy everyone would be doing it. Stay tuned for more updates and a first-hand account of how Children We Serve is changing the lives of so many students in rural areas of developing countries.

In Gratitude,
All of us at CWS

As of July 15th, 2019 the Teacher Training Center project in Nepal has been held up by a longer than normal monsoon season. Heavy rains have made it impossible to get the heavy machinery onto the site to begin the foundation work. Simultaneously, we are in the final phase of completing a 12 classroom school and will resume work on the Training Center once we wrap up the school construction.

This is a small set back and we anticipate normal operations to begin any day. With that said, we hope to complete the school project by October and redirect all of our resources to the Teacher Training Center of Excellence at that time.

Meanwhile we are continuing to cultivate our local relationships with educators and education resources to continue to formulate both our short and long term goals. The project as a whole is moving along smoothly and the teachers are very excited for the prospects of having such a wonderful opportunity.

Teacher Training Center of Excellence - May 2019 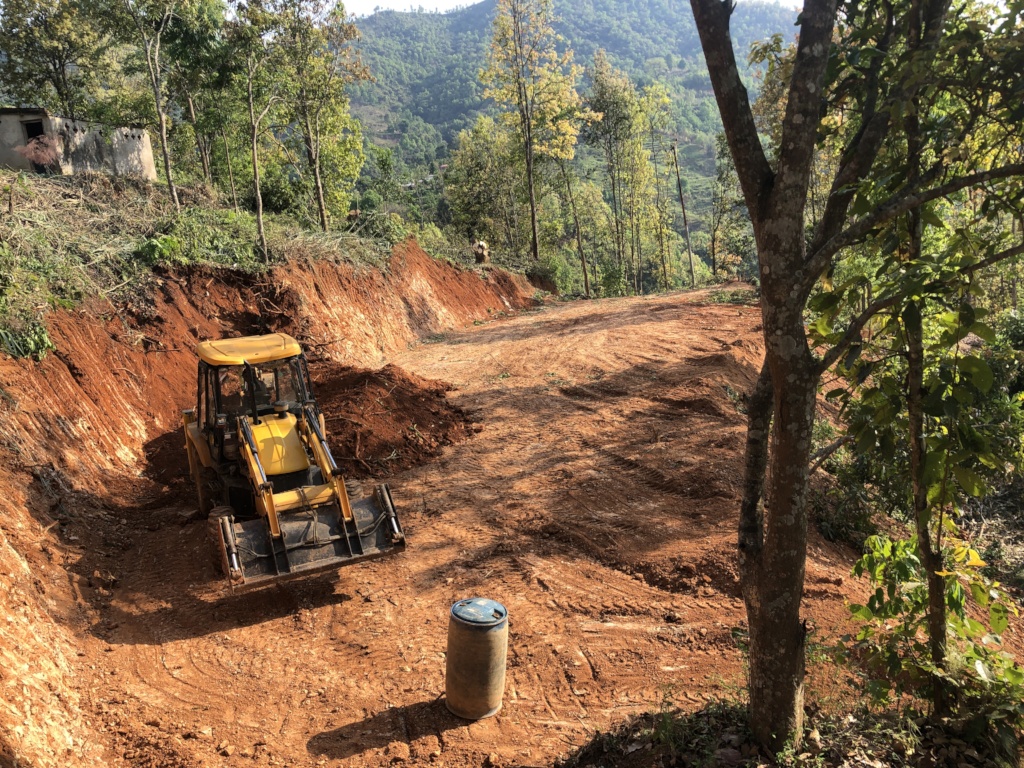 Progress Report  - May 7th, 2019
Children We Serve (CWS) - The Away Inward Foundation

Ryan Patterson and Ruth Gonzalez-Farina, two executives of Children We Serve, were in Nepal from April 6-26, 2019. In that time they spent 4 days on location at Amar Jyoti High School where CWS is building and implementing our Teacher Training Center of Excellence.

It is with complete excitement that the reports back are not only positive, but way ahead of schedule. The excavation of the ground is complete with more than enough area for a large building which includes an open floor plan for education, a substantial office space to run operations, and adequate toilets to accommodate large groups.

While on location we were able to confirm the exact dimensions, plot it out, and send off for the blueprints. Accounting for the architects time and processing with the local authorities, we should have an approved draft by late May. Currently the guidelines are drawn on the land and the foundation will be dug.

With some foresight and influence, Mr Patterson was able to secure land and the initial structures for dormitory rooms for visiting teachers. This will include up to 25 rooms, a kitchen and dining area, and toilets. This is a crucial variable to the success of the project and several months ahead of schedule. This element alone satisfies several of our perceived logistic obstacles. 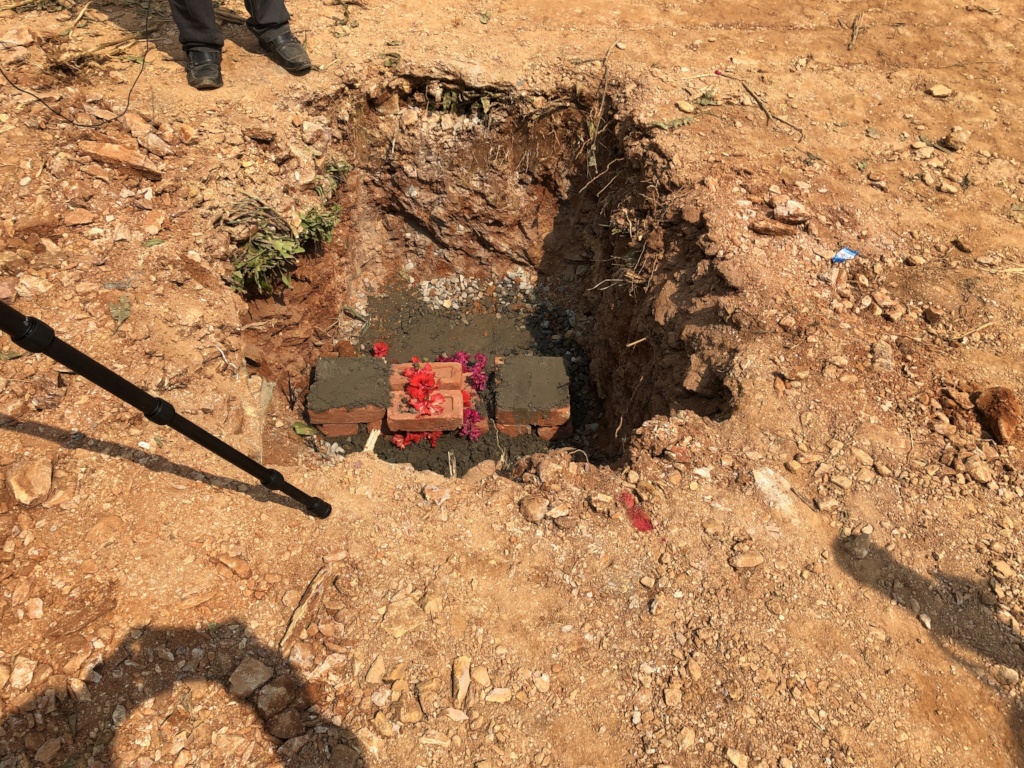 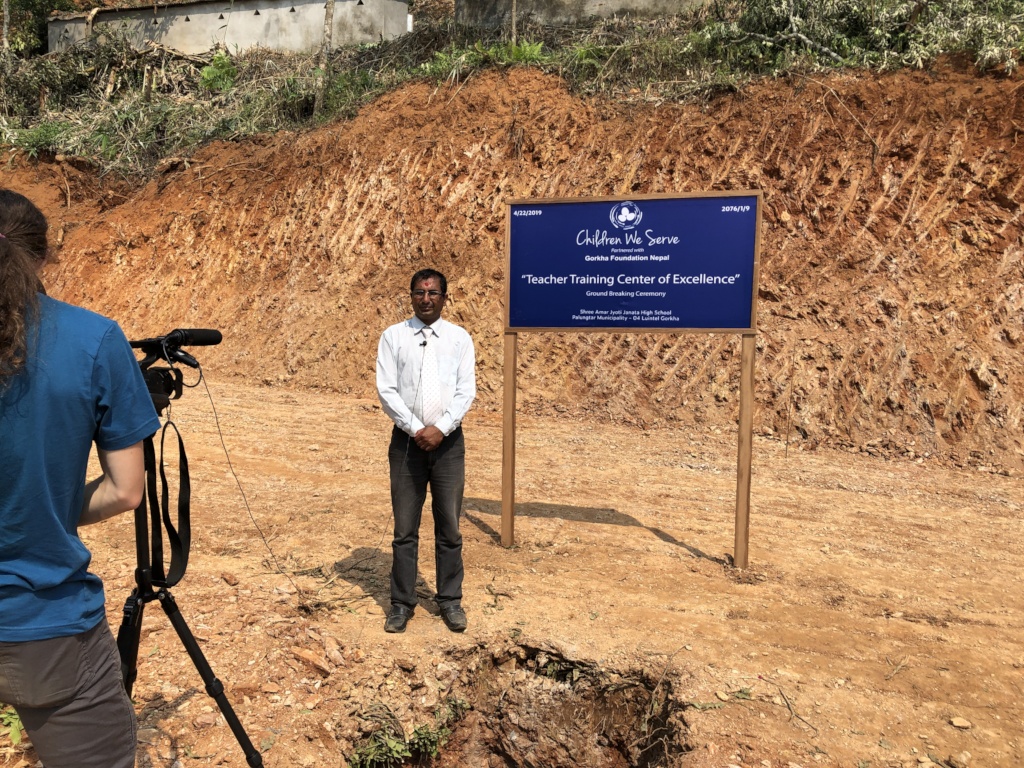 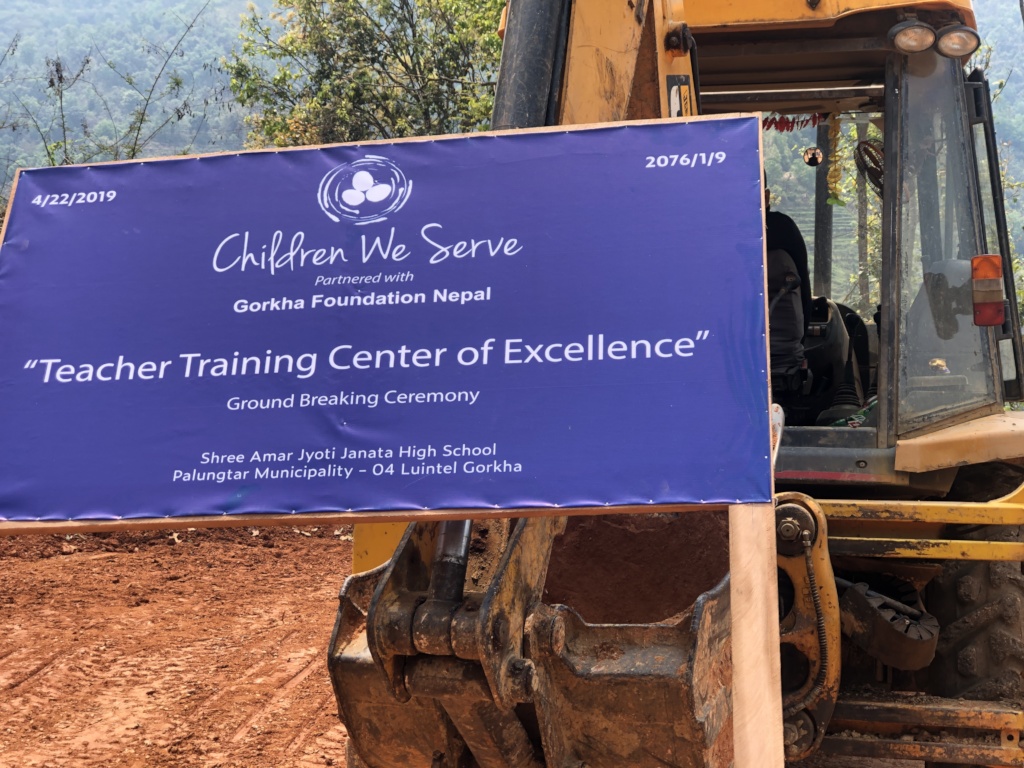 The Beginning of our Teacher Training Center

The Away Inward Foundation Inc. GlobalGiving
Guarantee
Donate https://www.globalgiving.org/dy/cart/view/gg.html?cmd=addItem&projid=38925&rf=microdata&frequency=ONCE&amount=25
Please Note
WARNING: Javascript is currently disabled or is not available in your browser. GlobalGiving makes extensive use of Javascript and will not function properly with Javascript disabled. Please enable Javascript and refresh this page.