Libraries for Poor Children in India 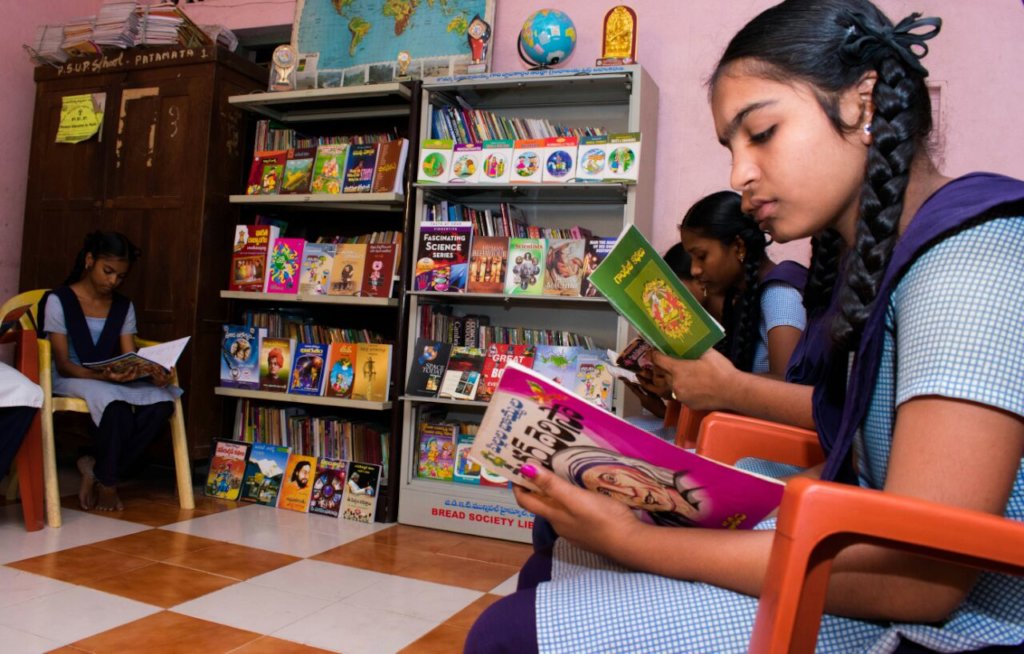 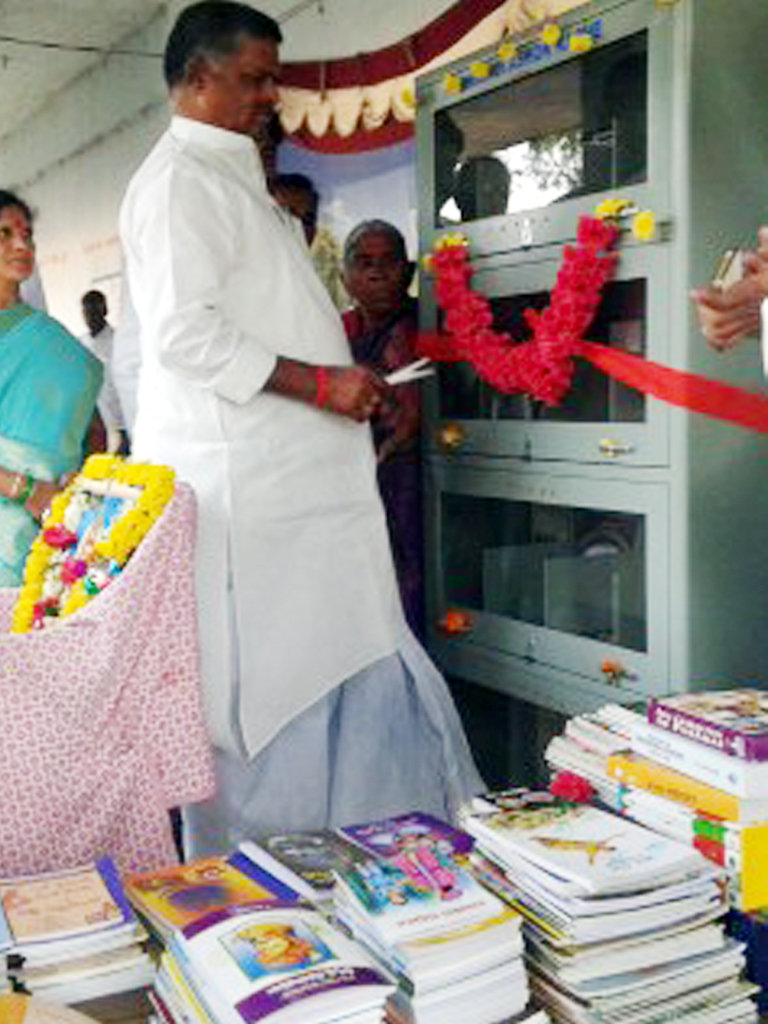 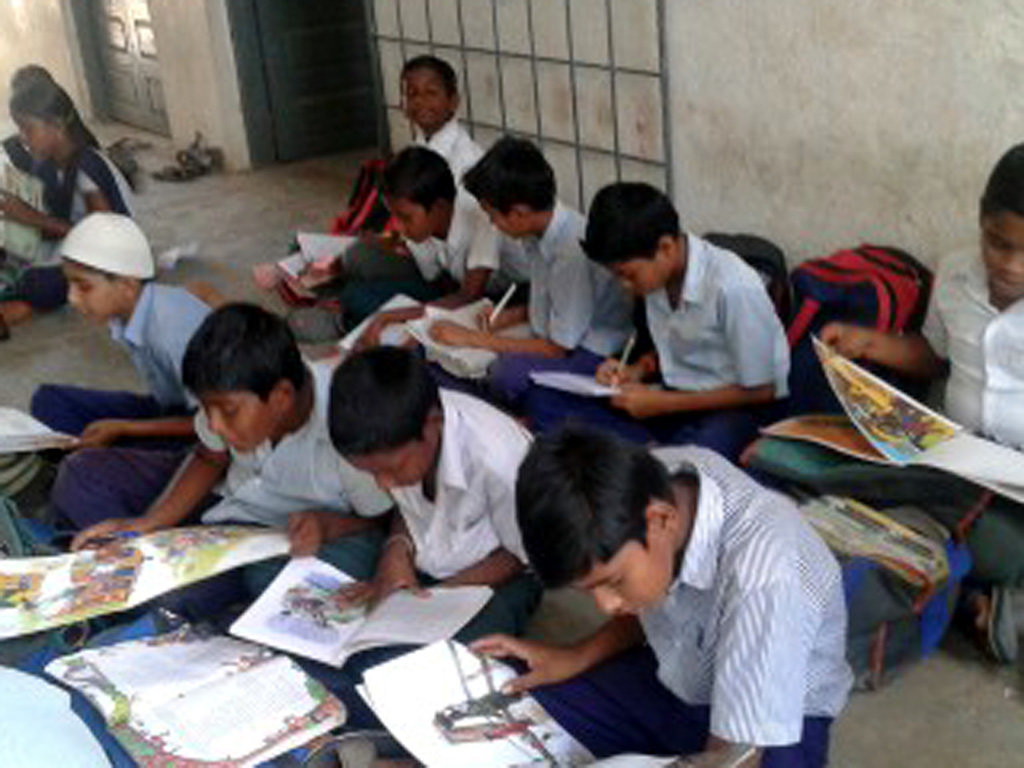 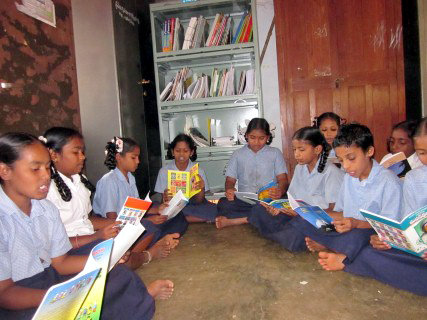 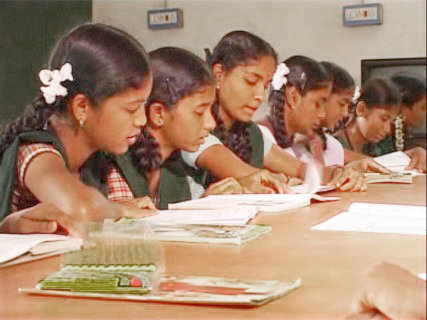 I wish to thank a couple of anonymous donors, one of them a monthly contributor for their continued support in spite of the fact that it is not known when funds will be transferred from GlobalGiving to us. We hope that the significant amount of donations due to us will be transferred soon. We have not been doing any resource mobilization through GlobalGiving ever since the problem of transfer cropped up.

Governing Body of BREAD Society had its 103rd Meeting at Hyderabad on 2nd January 2020. It has taken the following decisions.

2. To setup libraries in Kasturba Gandhi Balika Vidyalayas (KGBVs). Govt. of India has been establishing residential girls’ schools in backward Mandals where women’s literacy is lowest. Also, girls in KGBVs are either dropouts, single parent children, orphans or poor and economically more backward than regular govt. school students. And, being confined to hostels, not having any access to public libraries they read more books as compared to boys.

5. To consider govt. schools with outstanding performance in NMMS test.

We have established 19 more new libraries adding up to 161 libraries setup during April 2019 to date as on 20th February 2020. Thus, we have created access of books to over 72,000 underprivileged students during this year. We have exceeded the target to set up new libraries by nearly 20%.

We have also felicitated 378 headmasters and teachers responsible for the outstanding performance of students in National level Test and public examinations.

Donating through GlobalGiving is safe, secure, and easy with many payment options to choose from. View other ways to donate
Basic Research Education And Development Society has earned this recognition on GlobalGiving:

GlobalGiving
Guarantee
Donate https://www.globalgiving.org/dy/cart/view/gg.html?cmd=addItem&projid=19863&rf=microdata&frequency=ONCE&amount=25
Please Note
WARNING: Javascript is currently disabled or is not available in your browser. GlobalGiving makes extensive use of Javascript and will not function properly with Javascript disabled. Please enable Javascript and refresh this page.